The Coats for Kids campaign began in October with the placement of collection boxes and campaign posters in cooperating businesses throughout the Capital Region.  Businesses supporting the initiative included First Niagara Bank and the Club’s partners, New Country Porsche in Clifton Park, R&D Automotive in Albany and the Saratoga Auto Museum.  Club members visited participating sites during the month to collect donations which included hats, scarves, and gloves as well as coats.  The seventy coats collected was the most ever for a Club Coats for Kids drive. 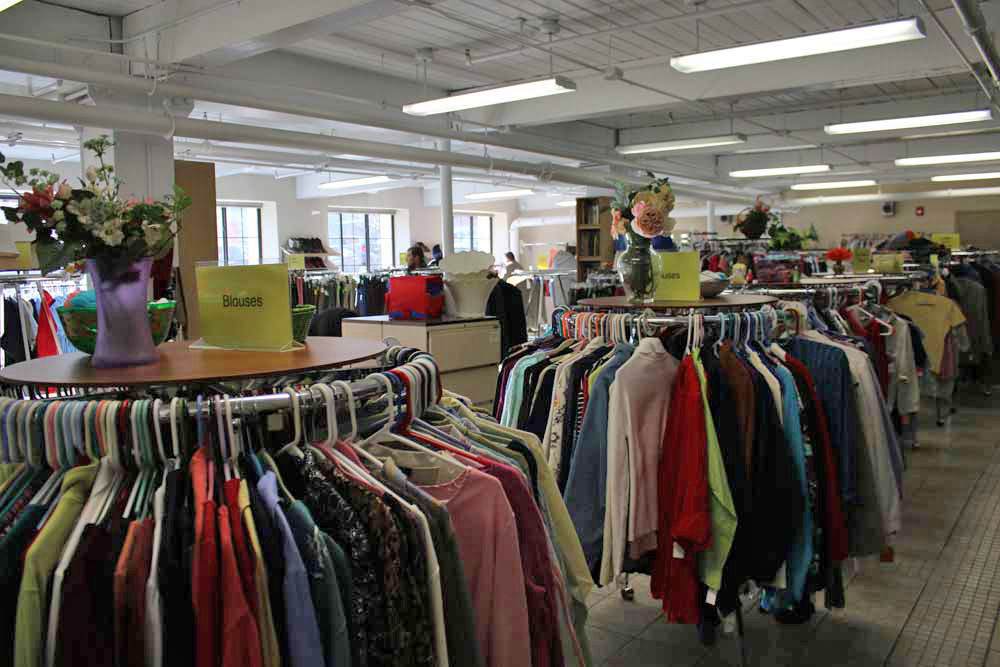 Executive Director Jones accepted the coats with gratitude; the need for coats is great, particularly with winter now approaching.  Illustrating the demand, Mr. Jones said the Mission distributes up to ten thousand coats a year, primarily to low income families, immigrants in need and people who find themselves on the street.  No questions are asked; coats are freely distributed to people who request them.  Coats come to the Mission from coat drives, private donations and donations from merchants such as B. Lodge in Albany and the Burlington Coat Factory.

The faith-based Mission was founded in 1949 by a group of Christian businessmen in Albany.  It moved to its current location on South Pearl Street in 2000.  Over the past fifteen years it has expanded to include a complex of buildings that house the numerous services the Mission provides.  Some seven-hundred meals are served at the Mission each day and over three-thousand people a year receive free medical care at the Mission’s clinic.  Coats included, the Mission distributes over 500,000 pieces of clothing a year.

Gary Richards, who also represented the Club at the presentation, and Sharifa toured the Mission’s facilities after the coats were donated and photos taken.  The tour made it clear that the Mission was a well-chosen recipient of the coats collected during this year’s HCP Coats for Kids campaign.

This entry was posted in Charity. Bookmark the permalink.