If you frequent Porsche events in our region, chances are you’ll run into Adam and Matt Wright, owners of Unobtanium.  As restorers and resellers of vintage Porsches, specializing in pre-1974 356s, 911s, and 912s, the brothers make a point of being active participants in the Porsche community- including hosting an annual open house at their garage in Ravena, NY.

As the Wrights tell it, in 2006 they decided to leave unsatisfying jobs in the publishing world and turn their love of old Porsches into a business.  Starting in Brooklyn where they restored and sold their first Speedster, they quickly outgrew their space.  A 10,000 square foot former glove factory in Gloversville, NY with more than a half a mile of shelf space became their new home.  Expanding their business even further, the brothers opened a 5000 foot restoration facility in Ravena, NY- the site of this year’s open house.  The event, attended by Porsche enthusiasts from around the region, featured some good food and a chance to see some of the garage’s restoration projects. According to their website, the Wrights scour the country for the rarest of the rare.  Here’s a look at some of the cars in Ravena thanks to Paul Scoville and Brett Devine. 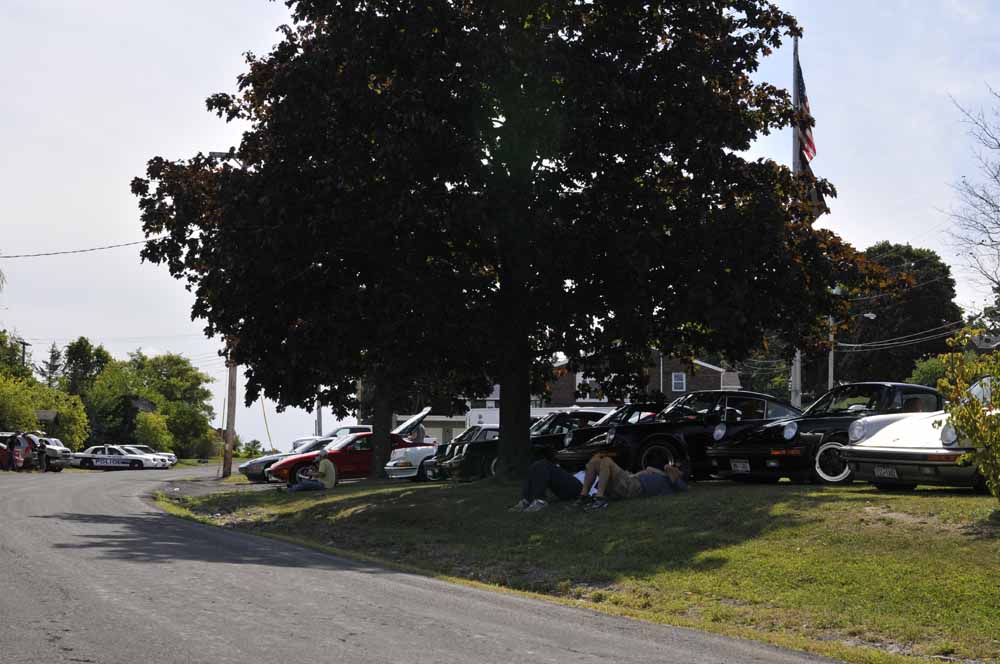 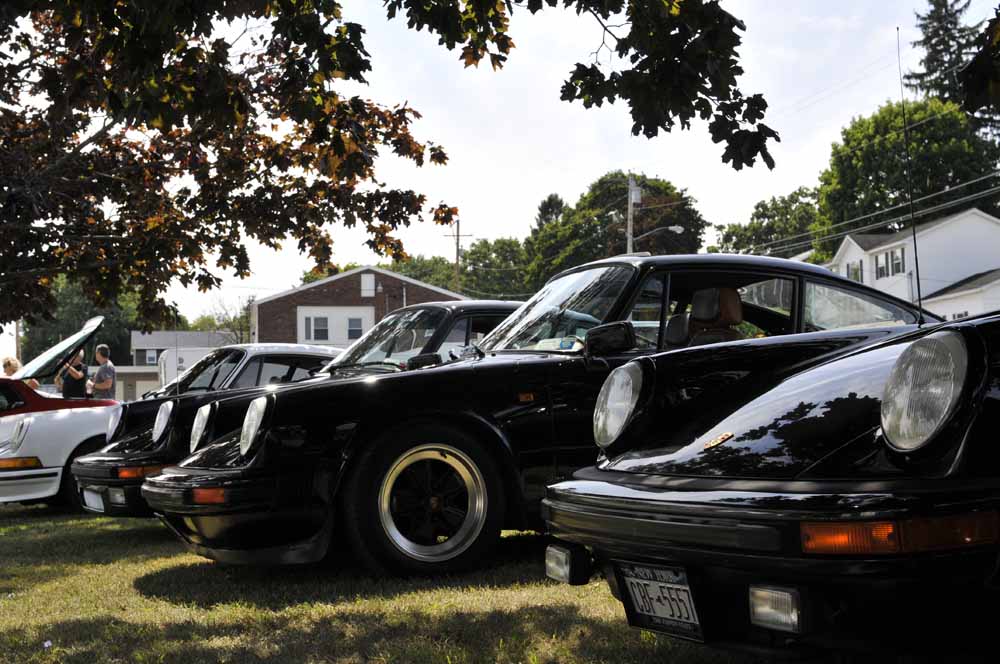 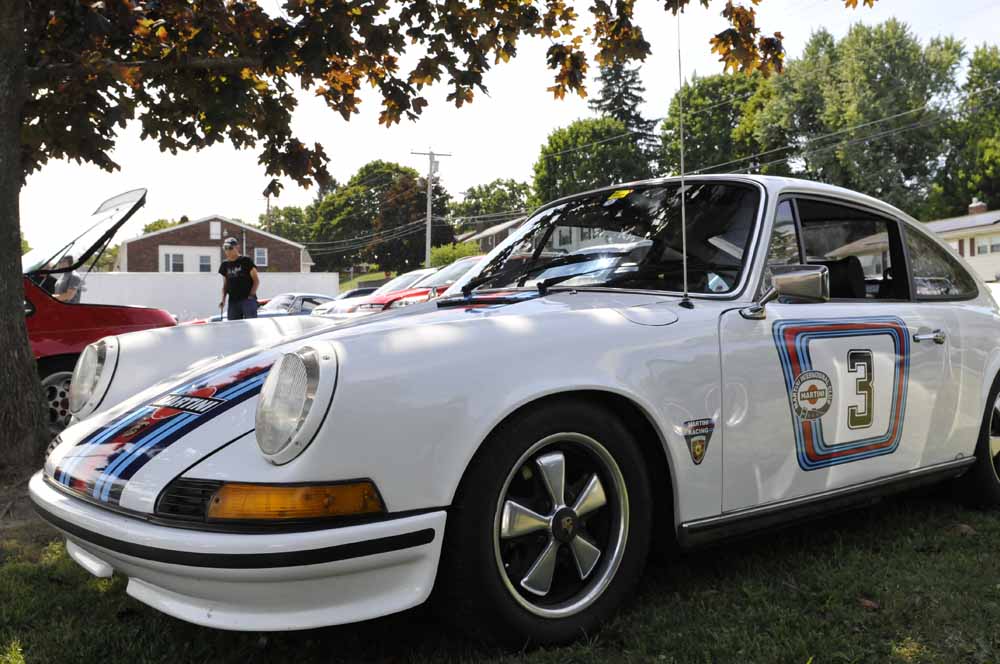 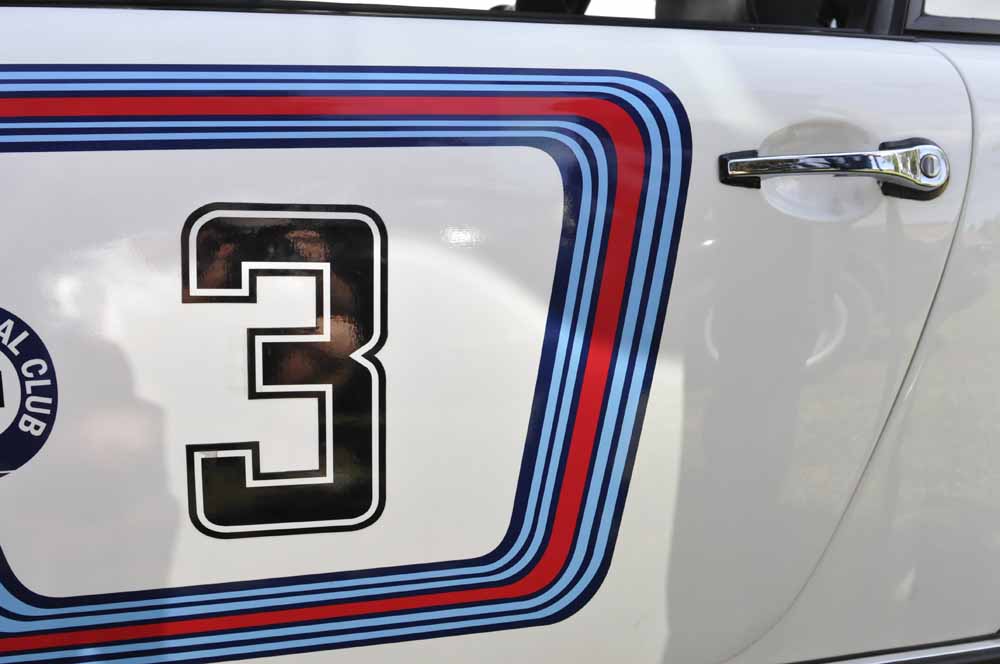 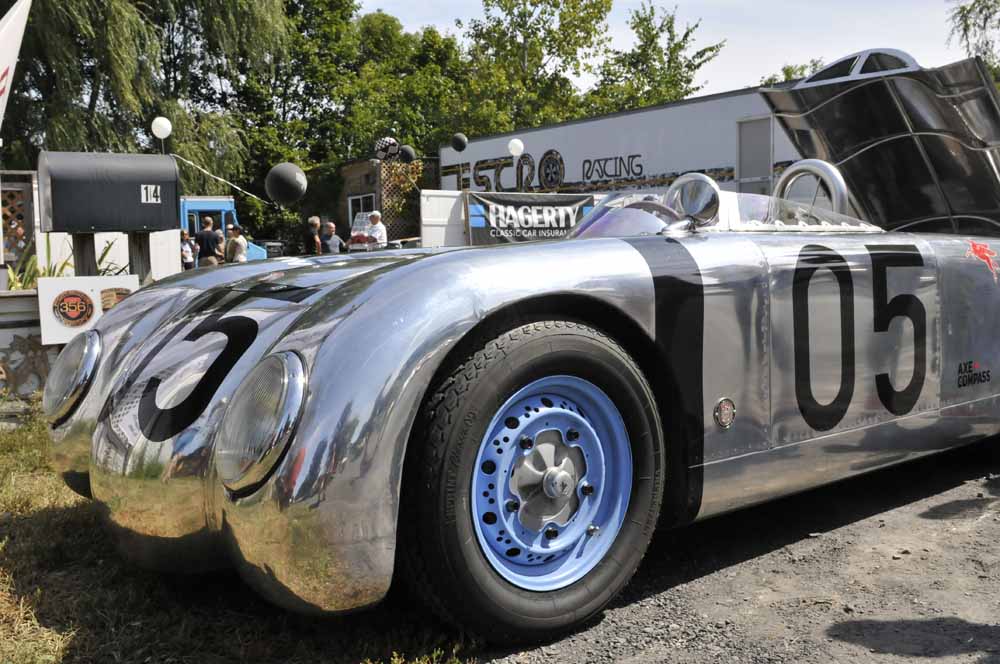 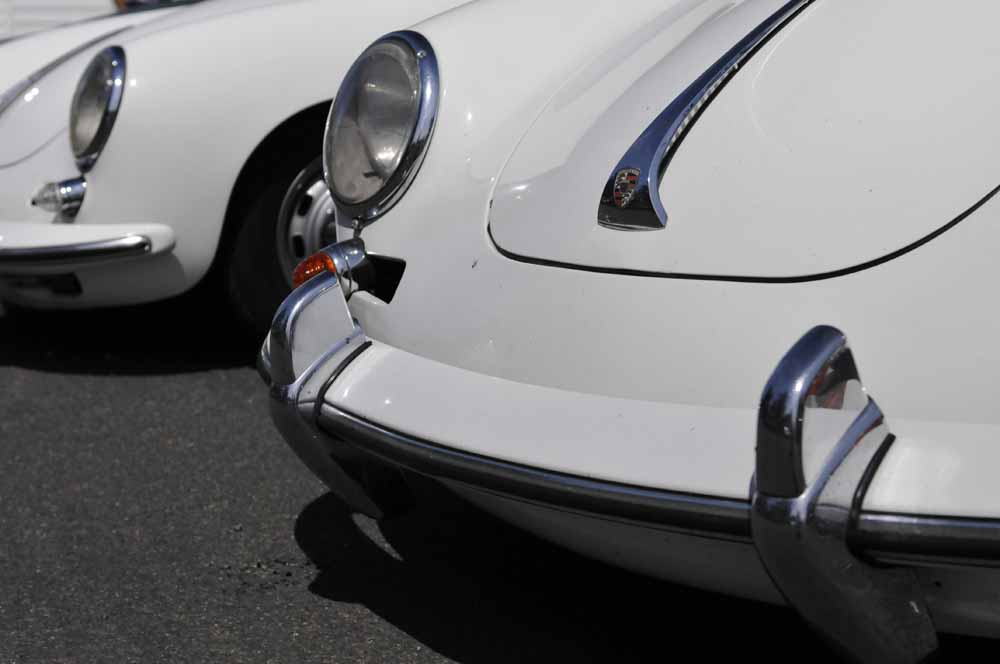 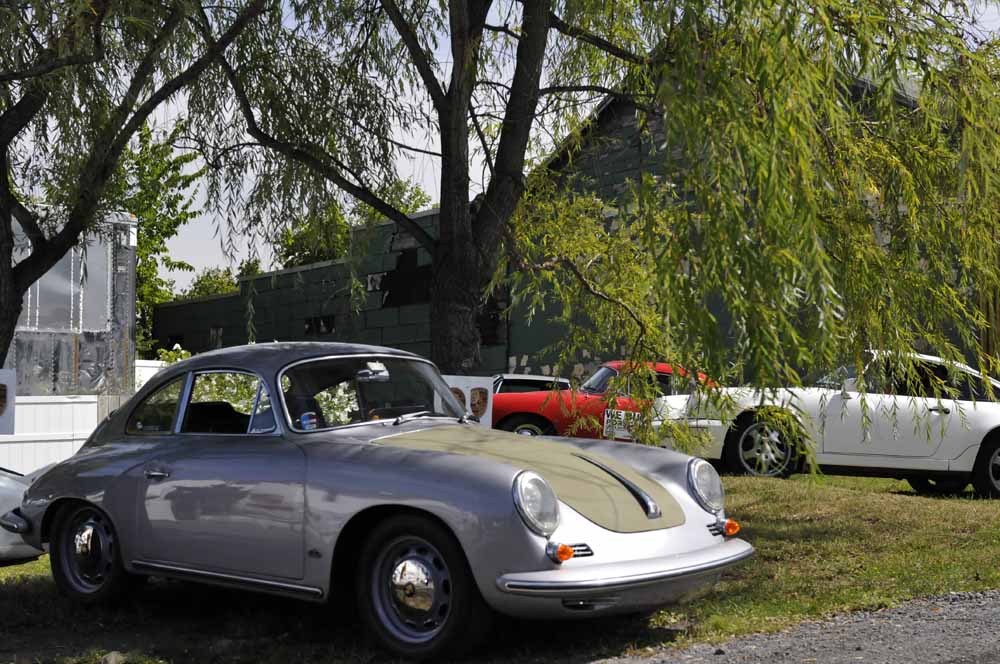 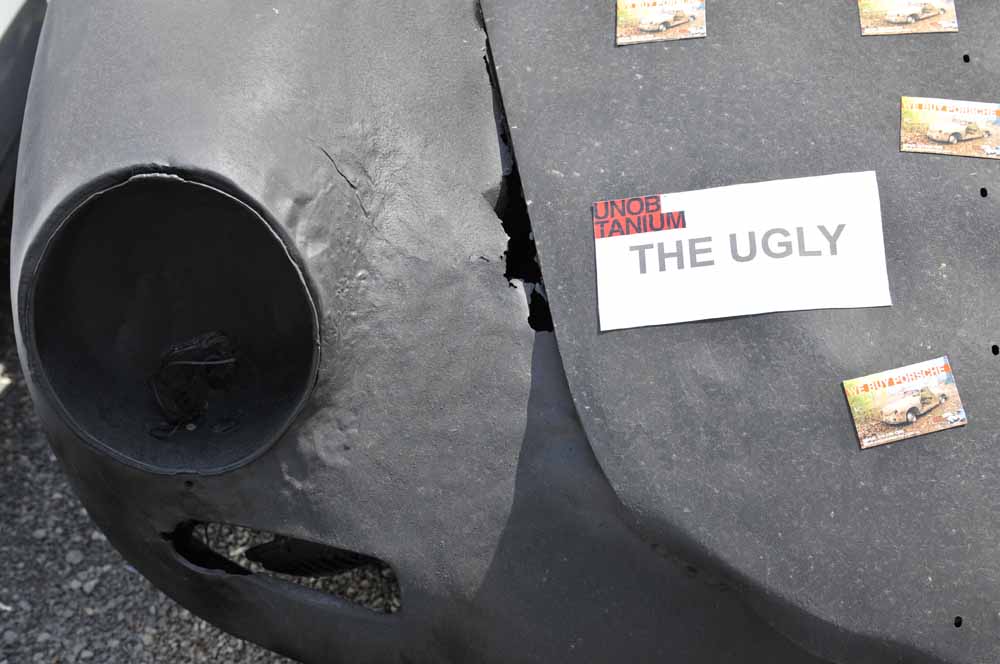 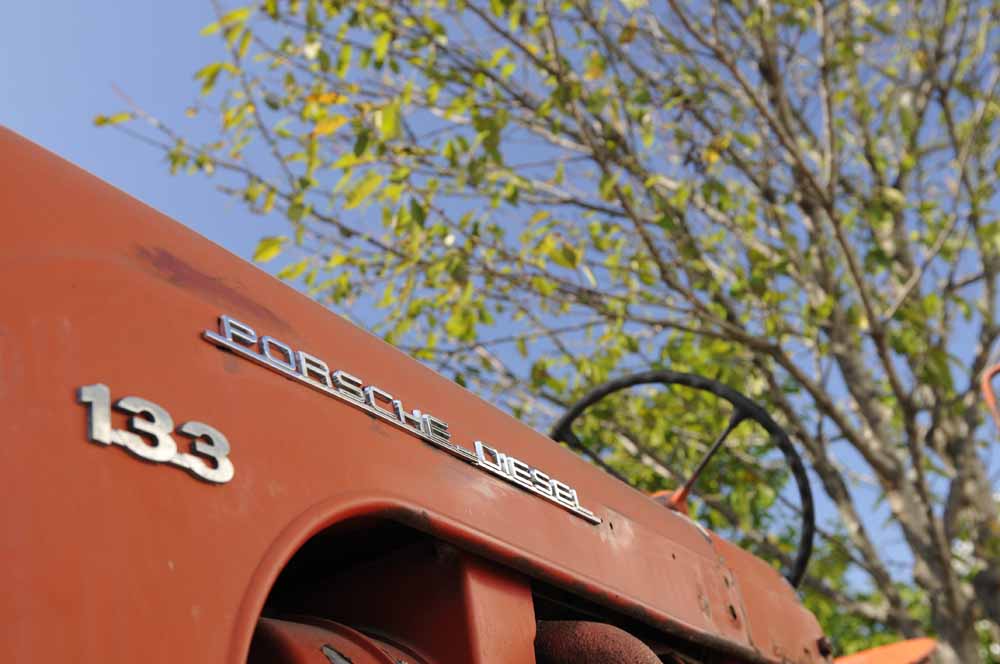 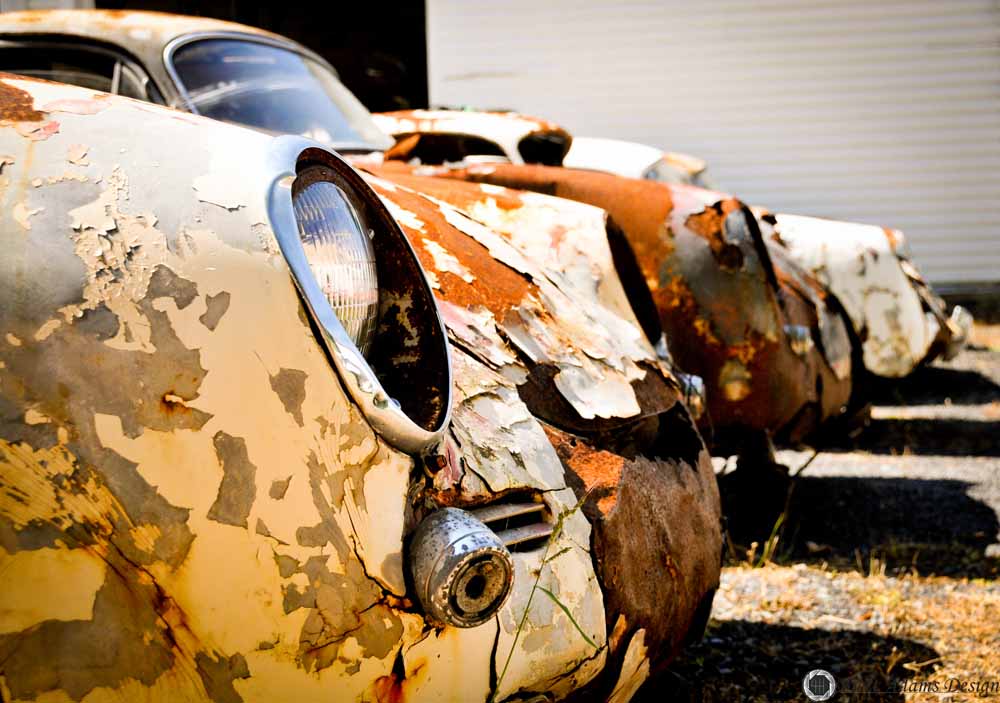 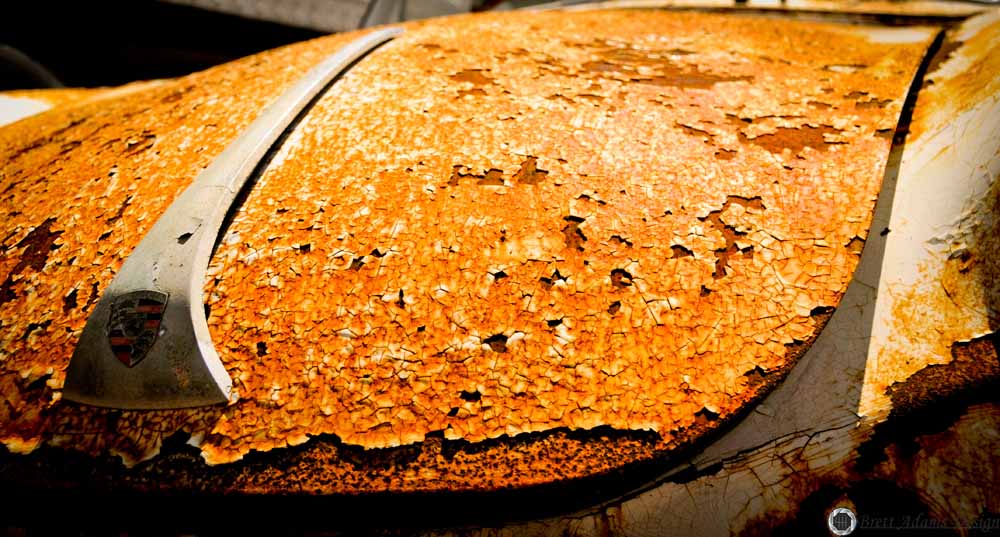 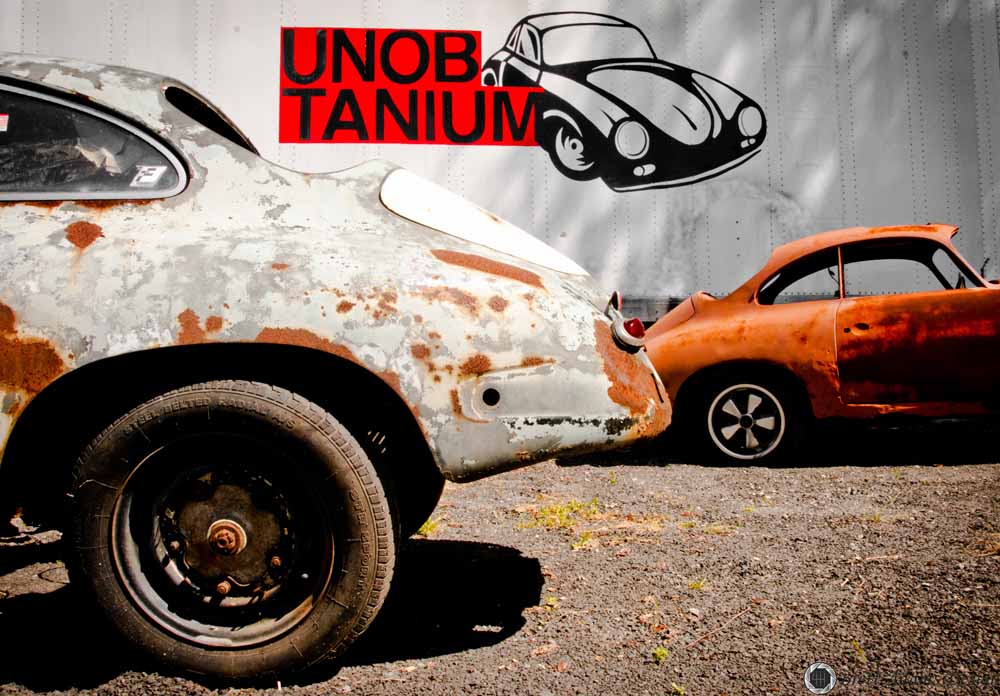 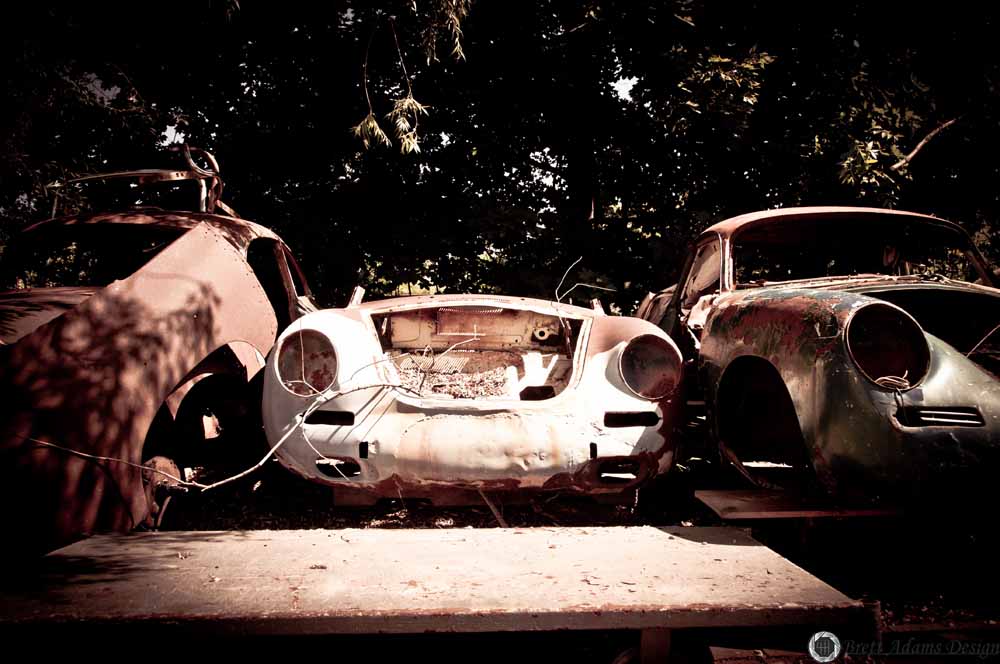 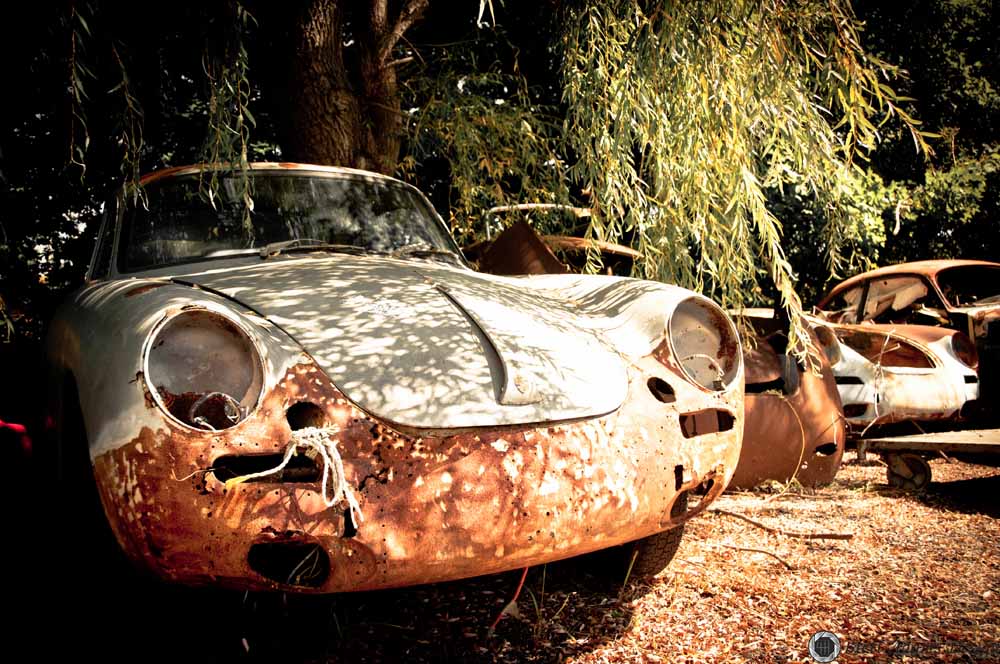 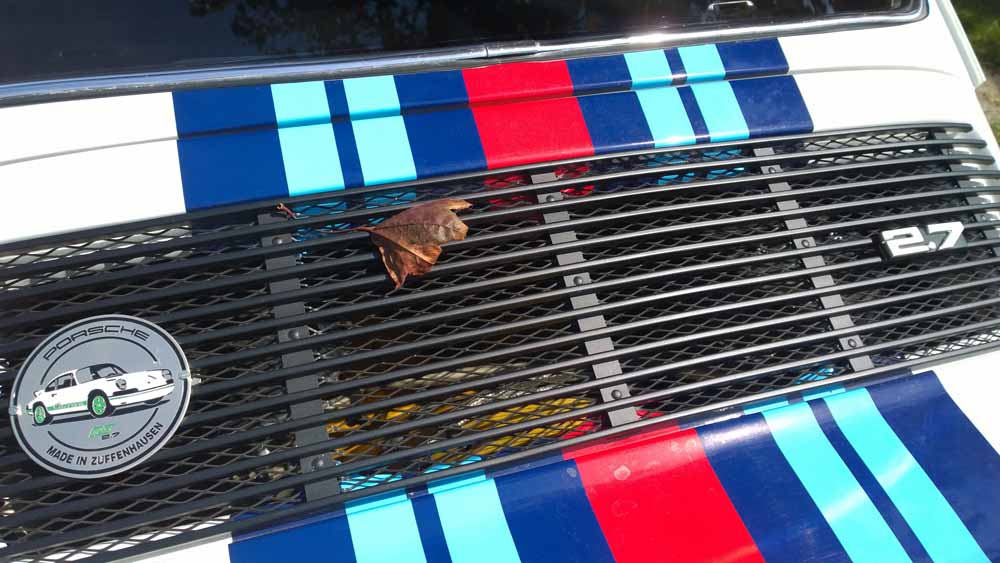 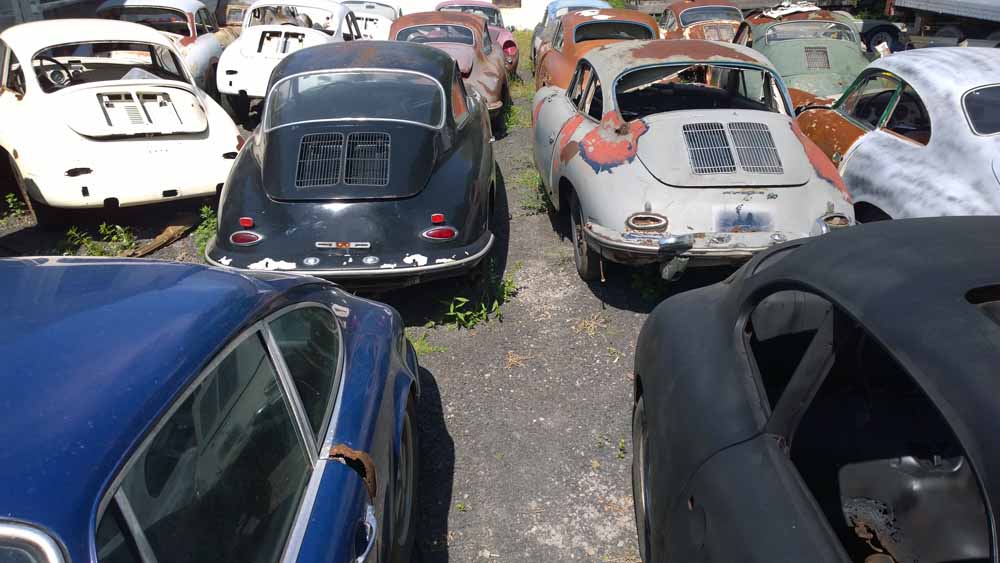 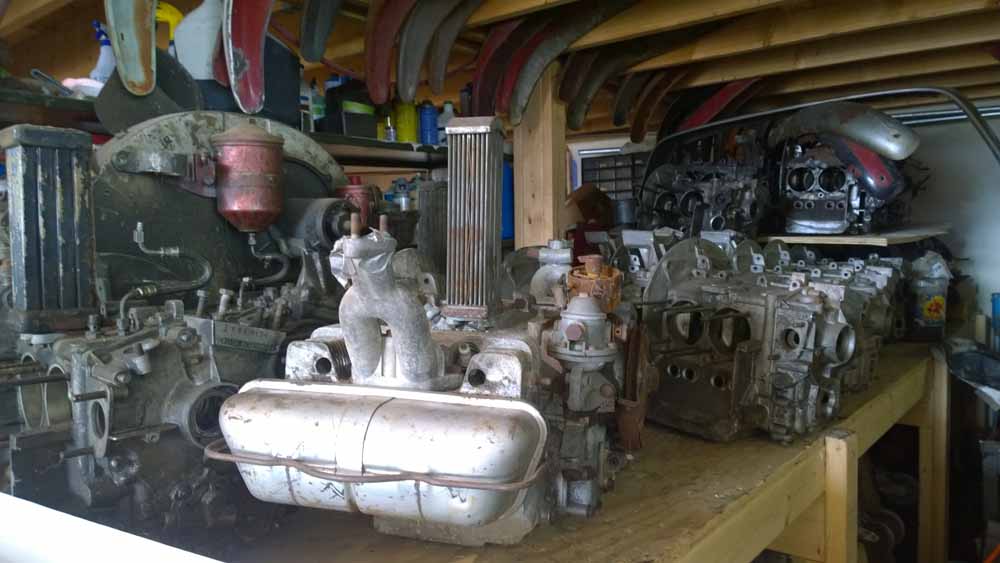 Thumbnails thanks to Paul Scoville 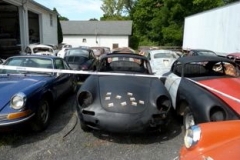 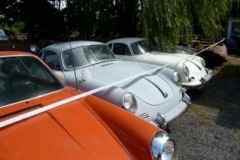 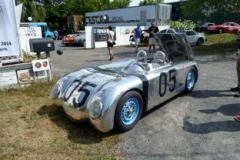 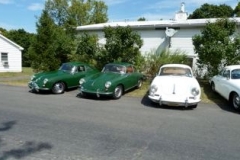 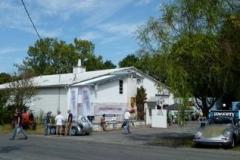 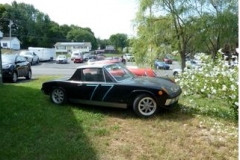 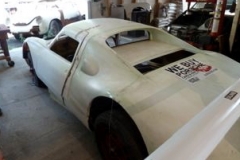 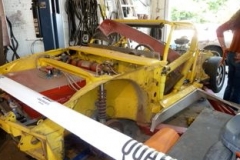 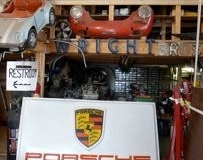 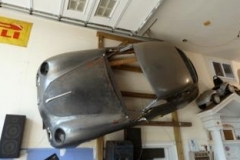 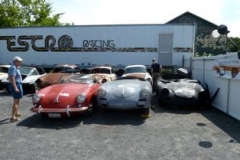 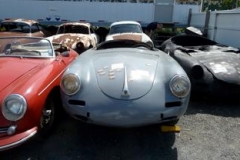 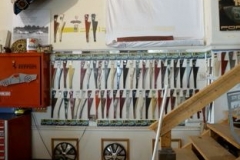 This entry was posted in Featured Story and tagged featured. Bookmark the permalink.