What a great way to wrap up this season’s Drive & Dines, with a leaf-peeping excursion into the Catskill Mountains, where the Hunter Mountain Ski Resort was hosting it’s annual Oktoberfest!  Plenty of Fall colors to enjoy surpassed only by some of the best-designed roads for Porsches southern Albany County and Greene County have to offer.

Louis Dahoda led the entourage, which featured a season-high 20 cars participating in the drive.  From the sweep position, it’s fun to see a long line of great cars weaving their way through the mountain roads.  And, for the people who live in these bucolic areas, there’s perhaps nothing that will make you stop dead in your tracks as seeing a collection of Porsche automobiles pass by.  Louis also became the inspiration for a newly-coined phrase when referencing U-turns.  It only seems fitting, when encountering more than one U-turn in a given run, the plural form is now affectionately referred to as a “Lou-turn”.

All kidding aside, this was one of the most enjoyable destinations of the year.  Oktoberfest was in full swing as the group was waved into our prime parking spaces at the resort.  German food, cold beverages, lederhosen, no shortage of people wearing Bavarian hats, and live polka music made for a great afternoon spent with club members.  And among all the stimulation there was also the Das Laufwerk Euro Car Rally, featuring Audis, VWs and perhaps a few Beemers (Although one of the Audi owners was grumbling as we entered the complex, that he thought the Porsche day was the prior weekend.  That, of course, made me smile, as I think our HCP group garnered the attention and praise of festival patrons.).

Great job and many thanks to Louis for selecting this destination; arranging for parking and, most importantly, getting us there (not to mention, providing comic relief!) and rounding out what has been a great season of Drive & Dine events for the club! 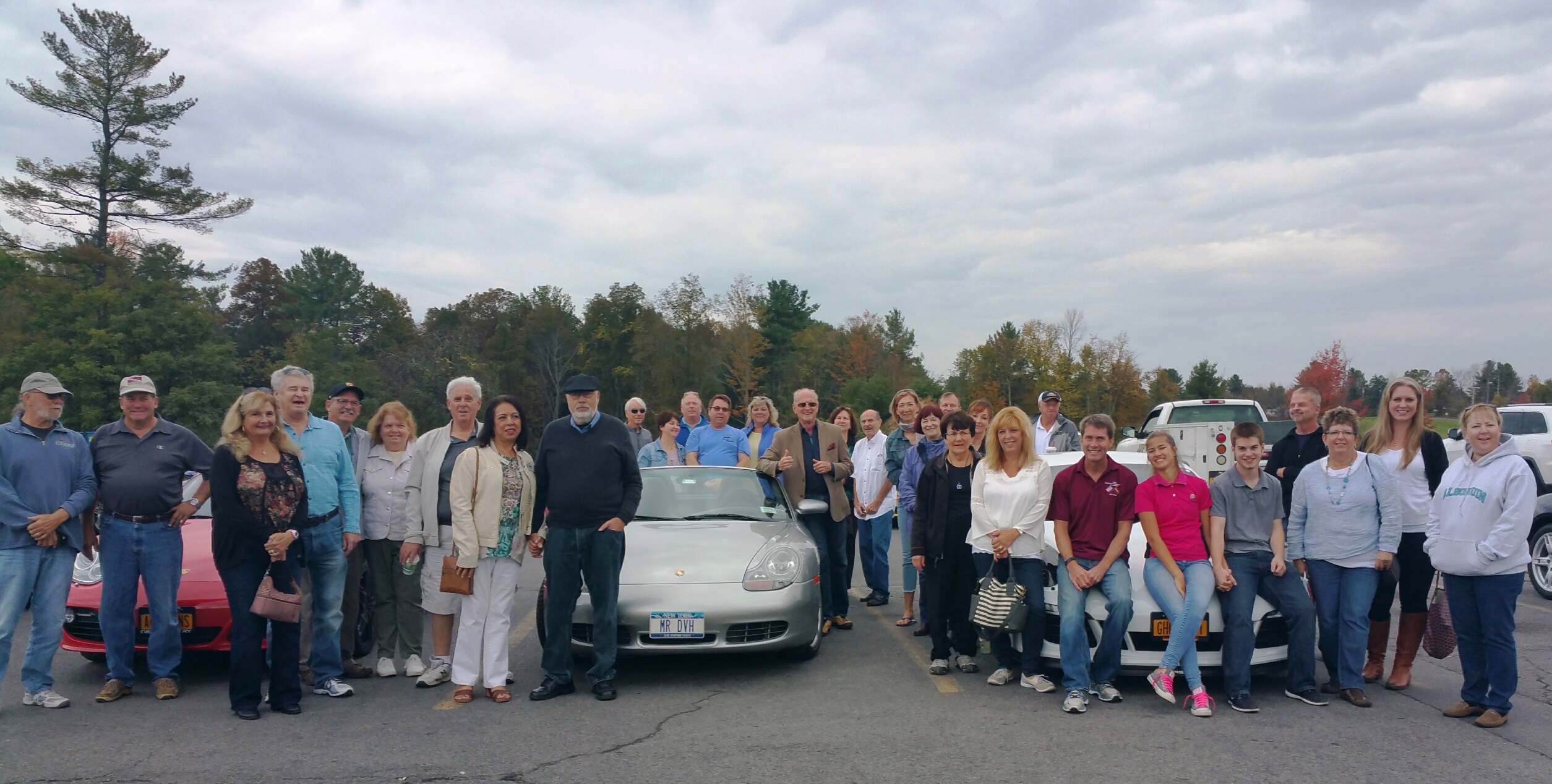 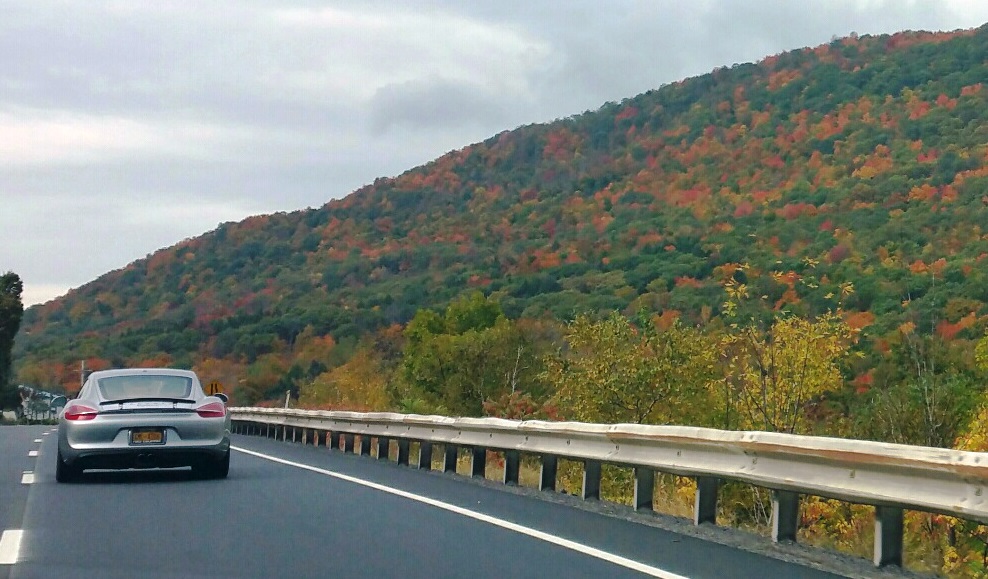 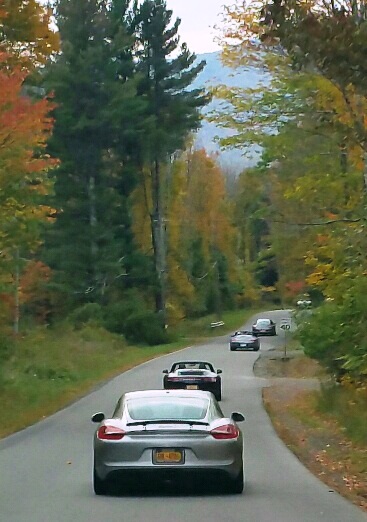 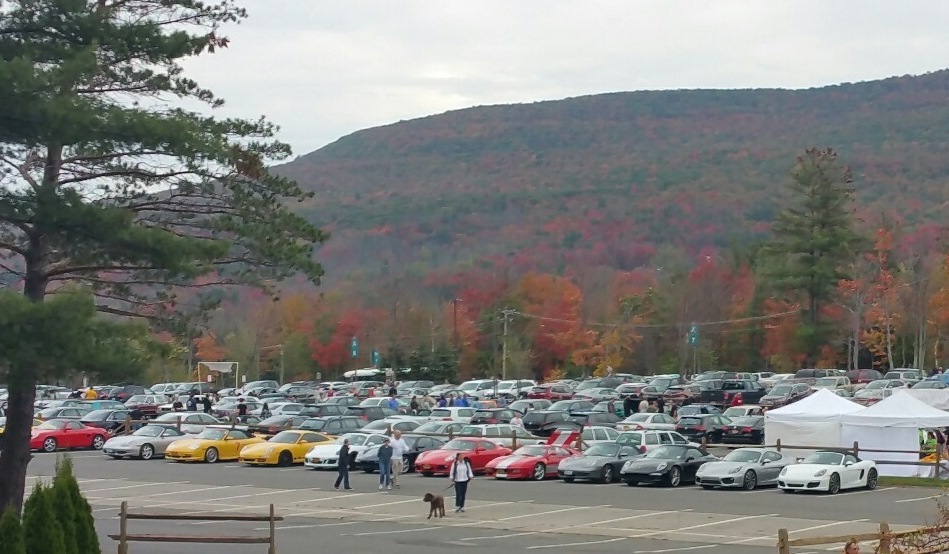 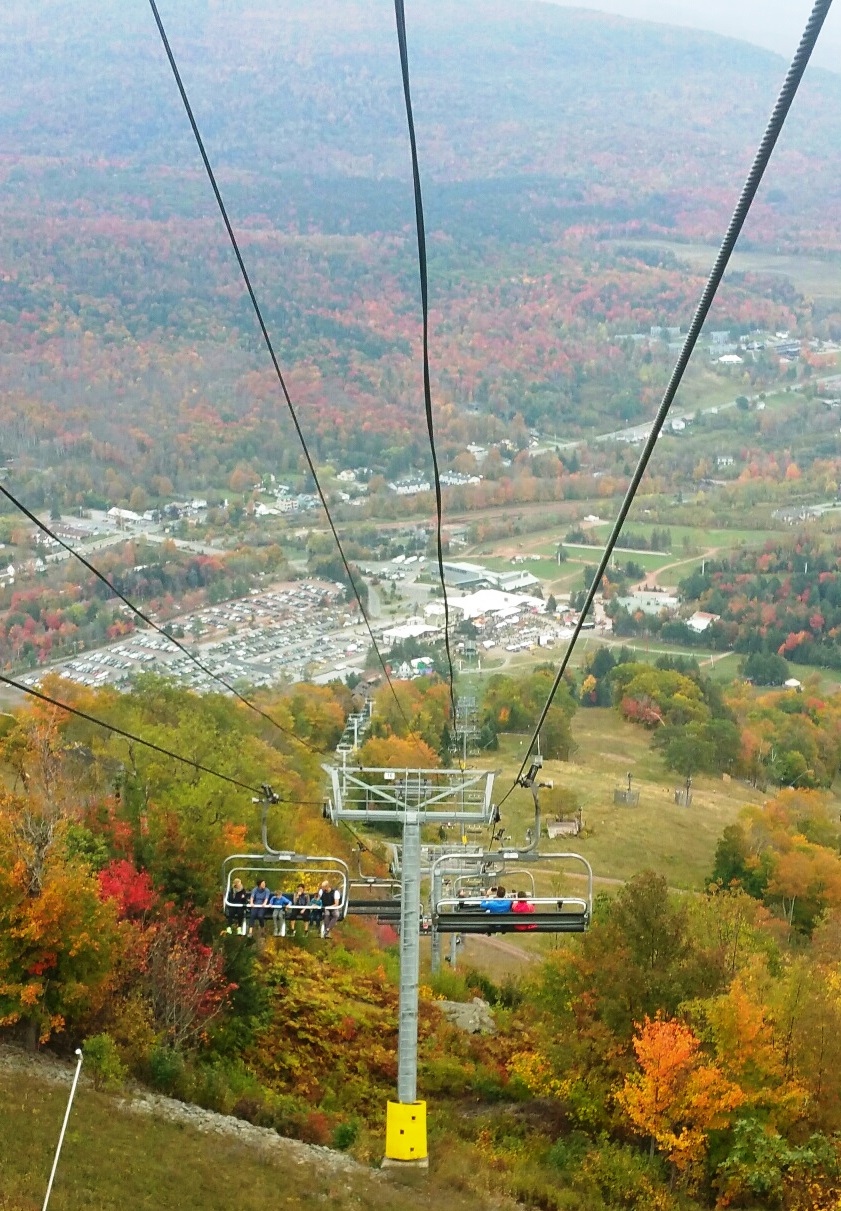 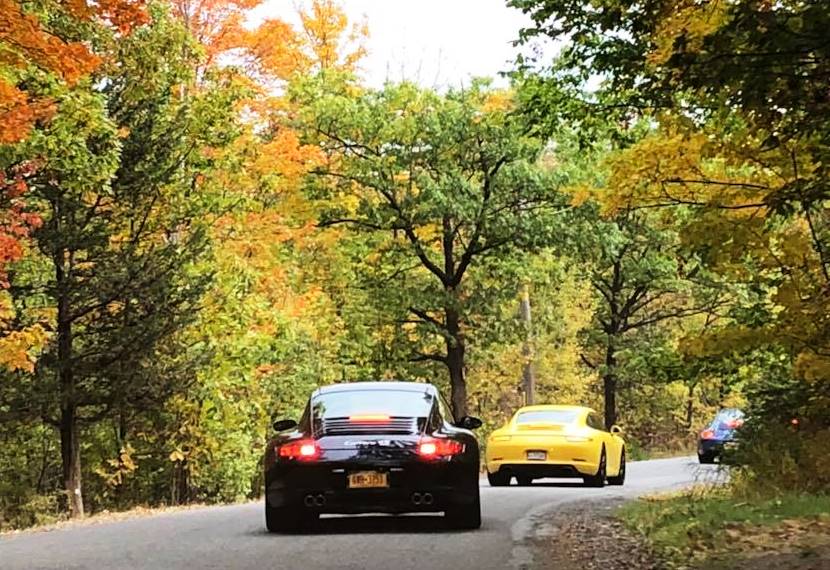 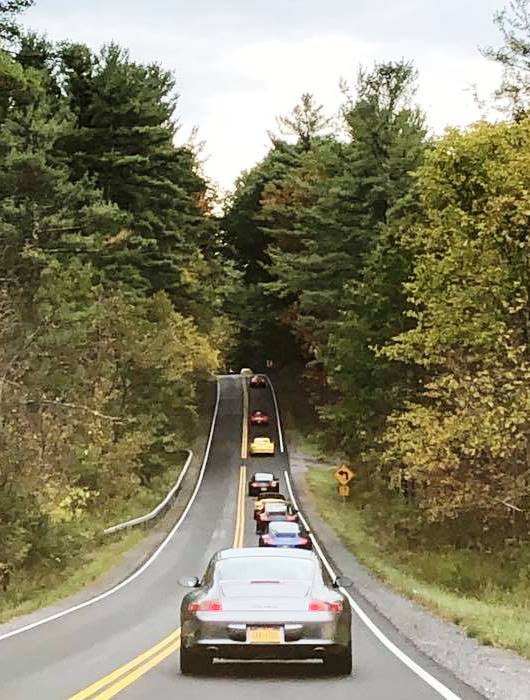 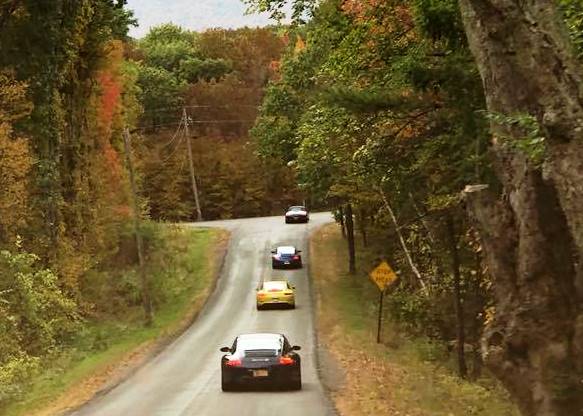 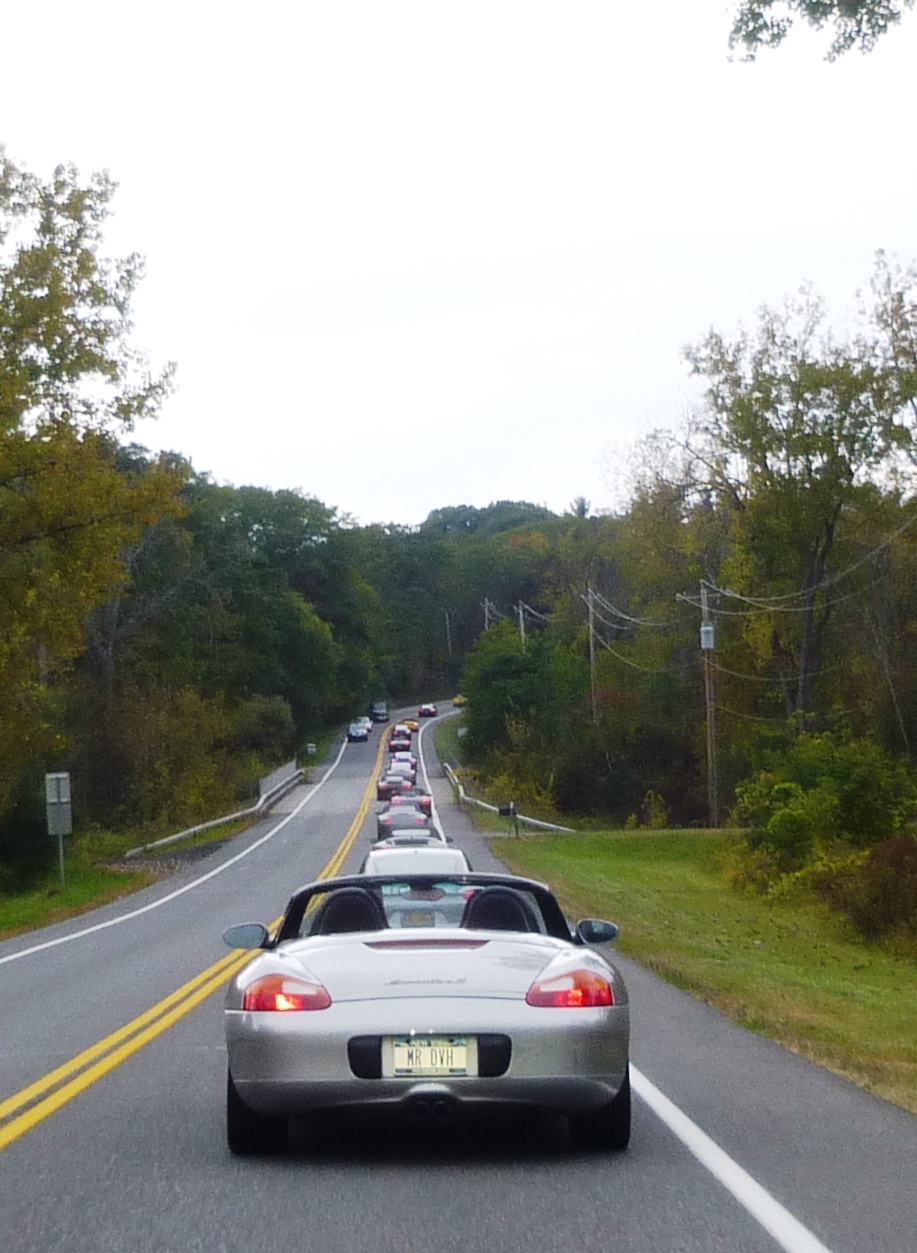 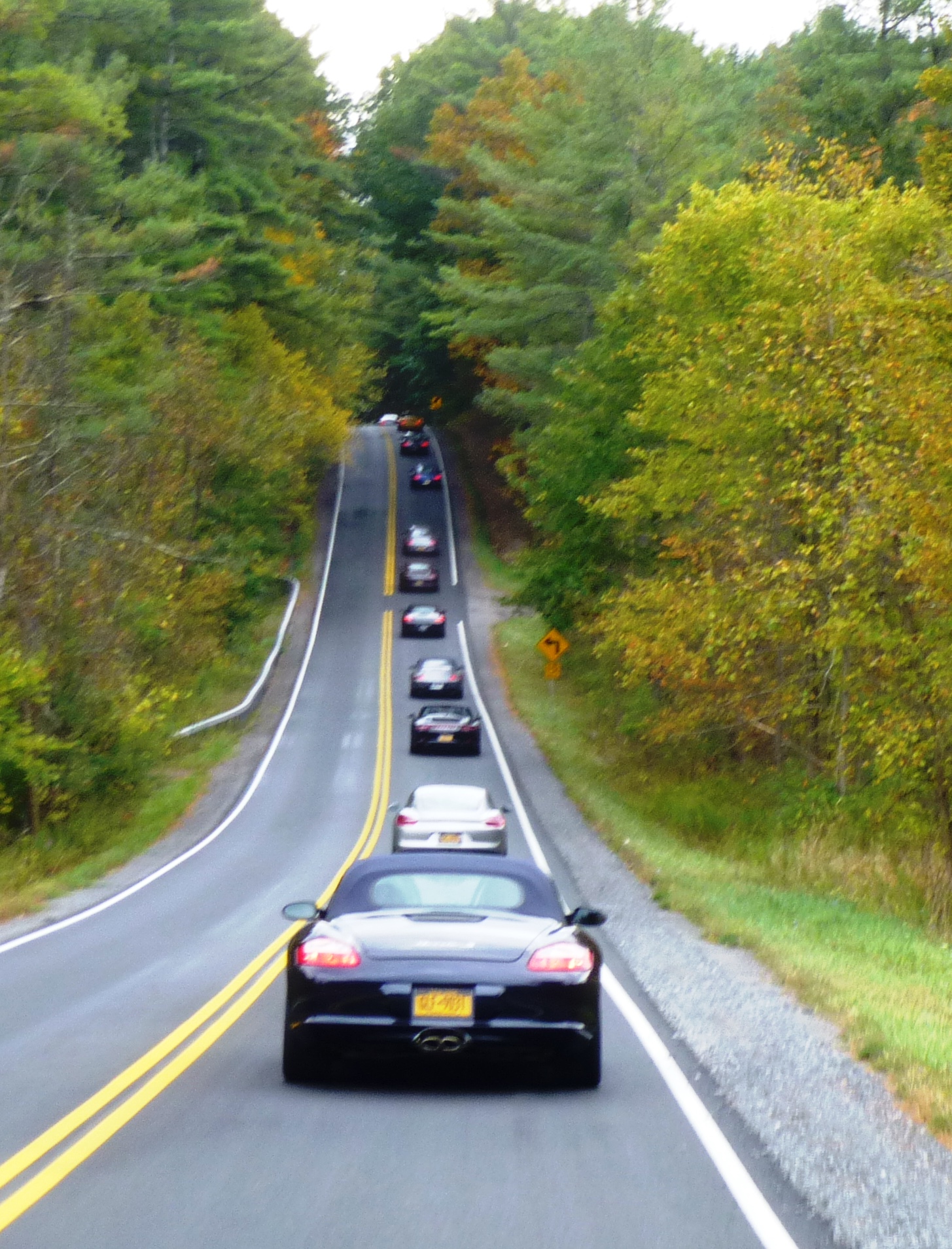 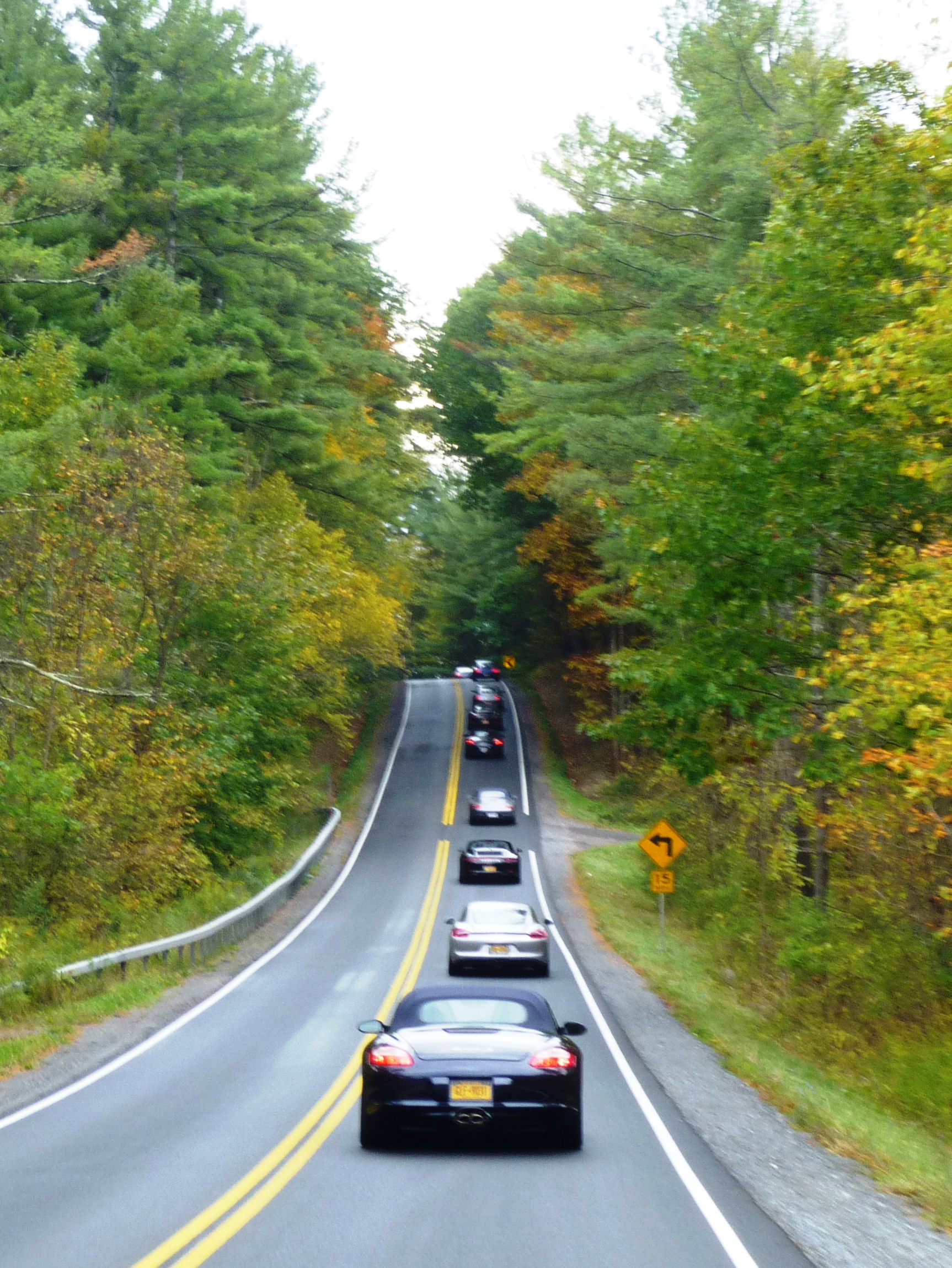 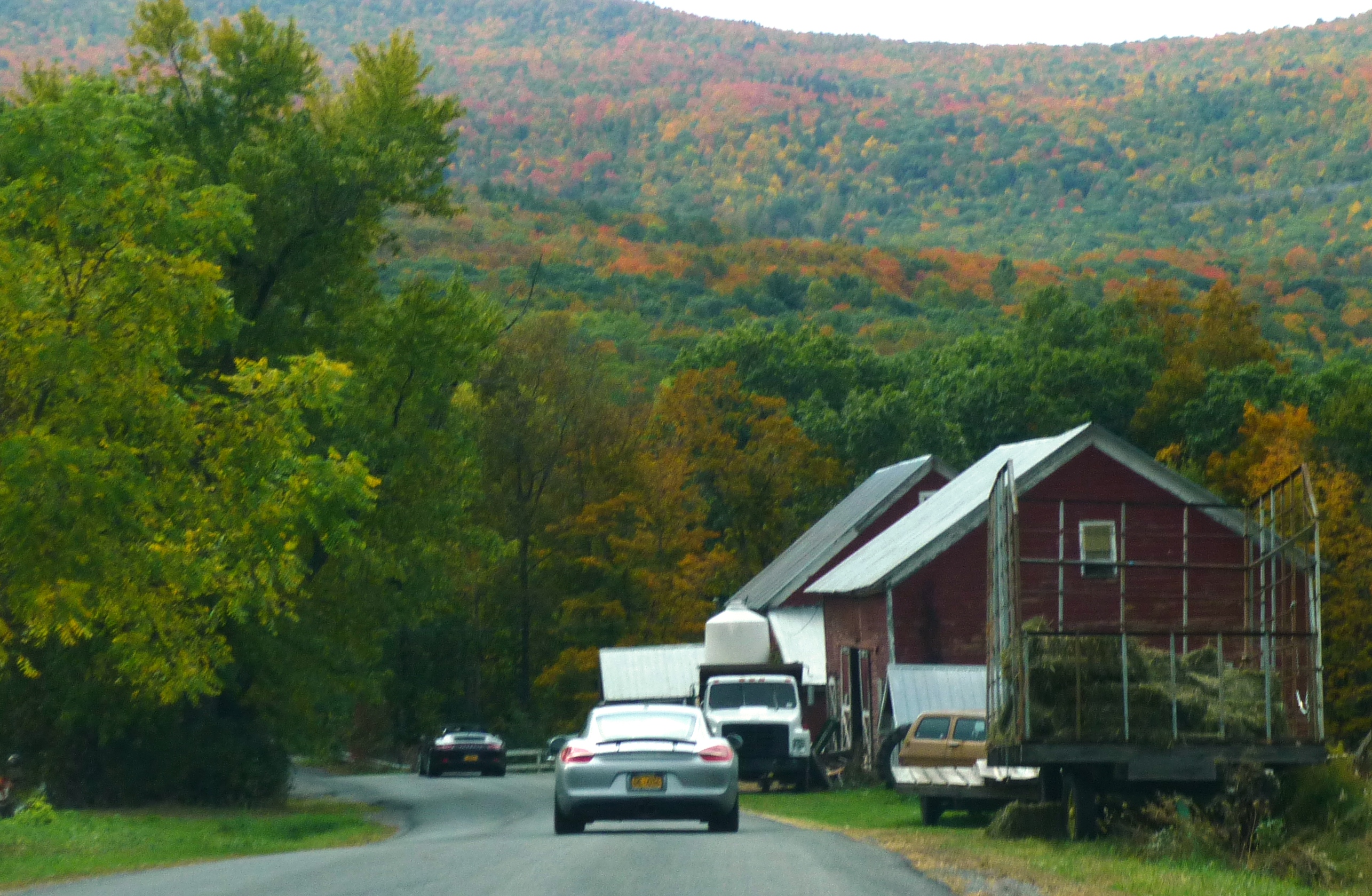