May D&D: Lake Placid and The Wild Center

The Adirondacks provide the perfect setting for putting the marvels of our cars to the test.  Numerous twists and turns, through boundless crags speckled with short-lived straightaways as you buzz past wild turkeys or an occasional backpacker along the side of the unusually wide, well-paved roads.  Many of these northern tier jaunts are in better shape than the well-traveled highways and interstates in the Capital Region.  With pristine roads like this in the Adirondacks, it’s no wonder you find yourself feeling incredibly comfortable behind the wheel and let the car do most of the work.

The overnight road trip to Lake Placid did not disappoint.  Chiseled peaks, wetlands and pristine mountain lakes plotted our course, with much of the drive being spent on Route 28 through Indian Lake, then northward on 28N through Long Lake (site of our nicknamed “porta-potties of the Adirondack” tour) before merging with Route 30 through Tupper Lake.  From there, we headed along Route 3 through Saranac Lake with NY 86 taking us into Lake Placid and the High Peaks Resort.

After time spent wandering the Village of Lake Placid, which is nestled along the aptly-named Mirror Lake, the group of 14 met for dinner at the Great Adirondack Steak and Seafood Company.  As many of you know, food and friendship are staples anytime HCP members converge, and it was an opportunity to welcome first-time event participants Kurt and Lauren to the club while sharing other fond memories between club members.

Despite cool, overcast and rainy conditions, the entourage trekked the following day to one the great gems of the region – The Wild Center, in Tupper Lake.  While it’s formal name is the Natural History Museum if the Adirondacks, The Wild Center is a better fit (and probably a better way to entice a younger generation).  I’ll be the first to admit, I really didn’t know what to expect, but after spending four hours on the grounds and in the museum, I could have easily spent another four taking it all in; as it was clearly an interactive experience for all ages.  It combines the best of what nature offers, with both history and science.  Live exhibits, from birds of prey to otters; films that leave a lasting impression of the flora and fauna; and, perhaps the most intriguing, an interactive planetary sphere which shares details on everything from current air traffic across the globe, to various planets and galaxies, and even shared the concentration of Facebook connectivity on every continent.   It was far more than I expected before walking through the front doors.

A special thanks to Louis Dahoda who organized the event; led the drive both days, planned dinner, as well arranged activities at The Wild Center.

Editor’s Note:  A word to the wise when deciding to venture through these parts:  Never assume there’s a gas station just up the street or in the next town down the road.  As you take some of the less traveled roads you may find facilities are up to 50 miles apart.  So, if you’re down to a quarter tank and there’s a gas station nearby, it might be worth the peace of mind to top off and use facilities.  With a full fuel tank and a sense of adventure, you’re bound to enjoy the scenery and roads! 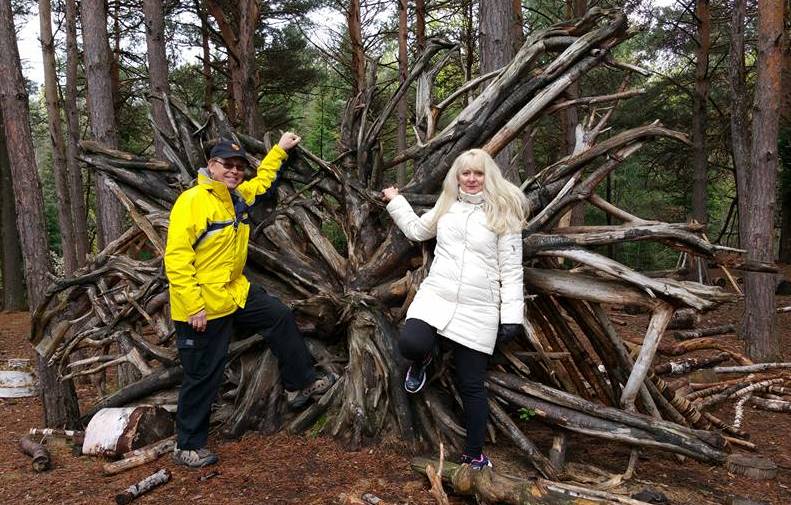 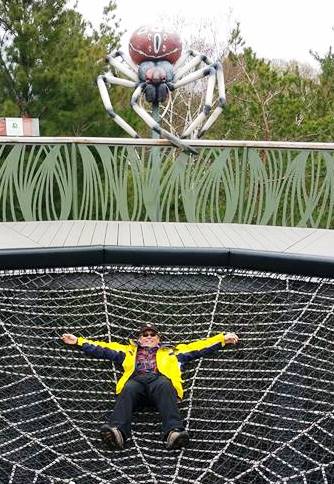 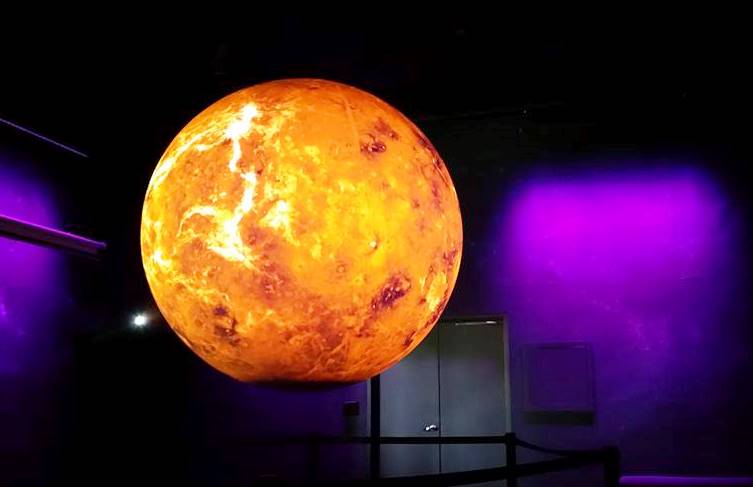 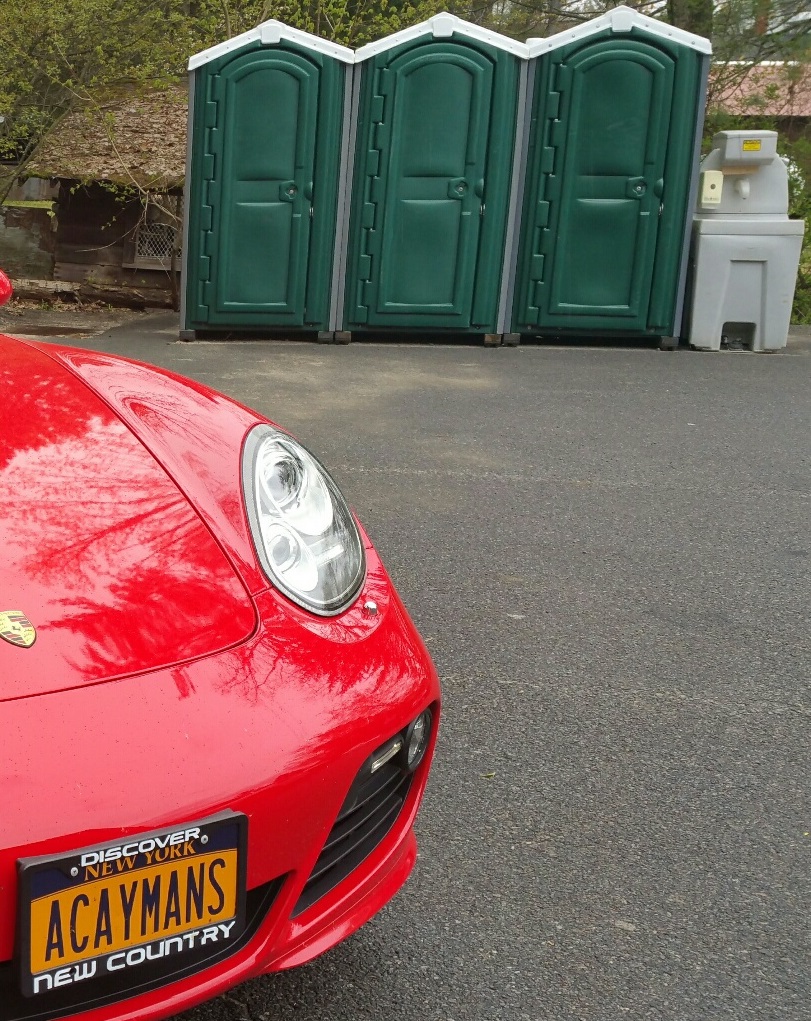 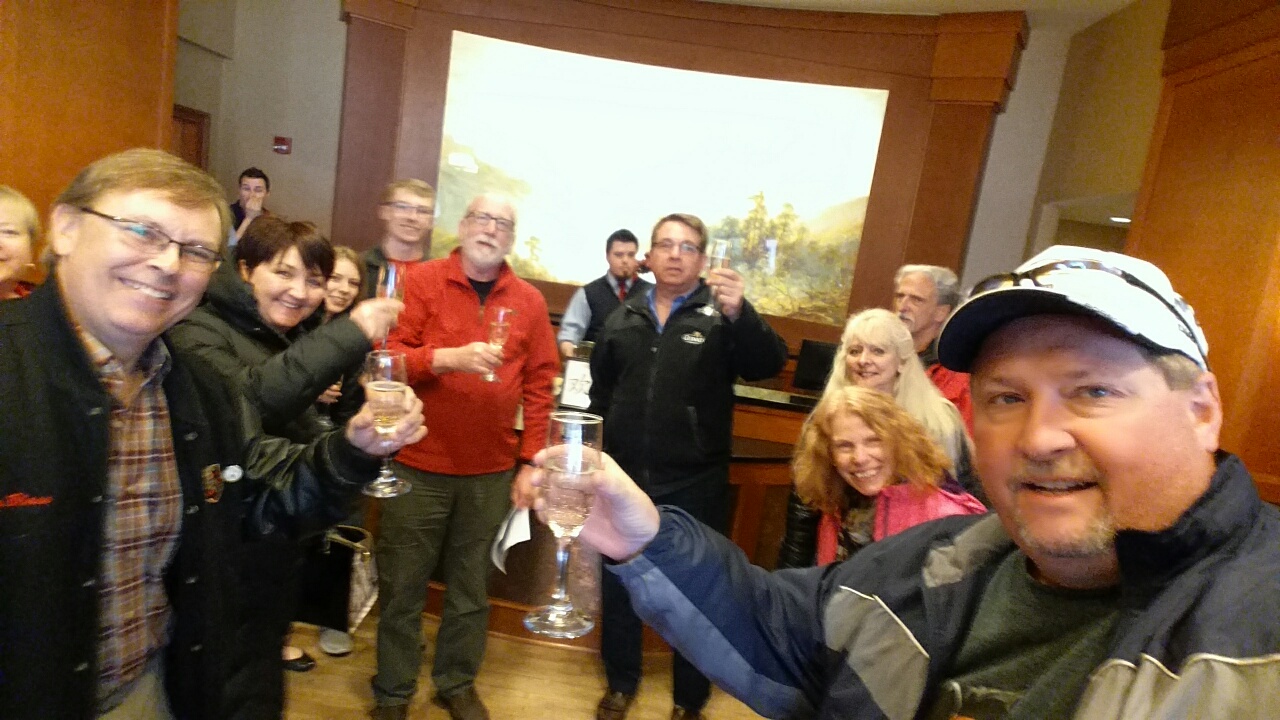 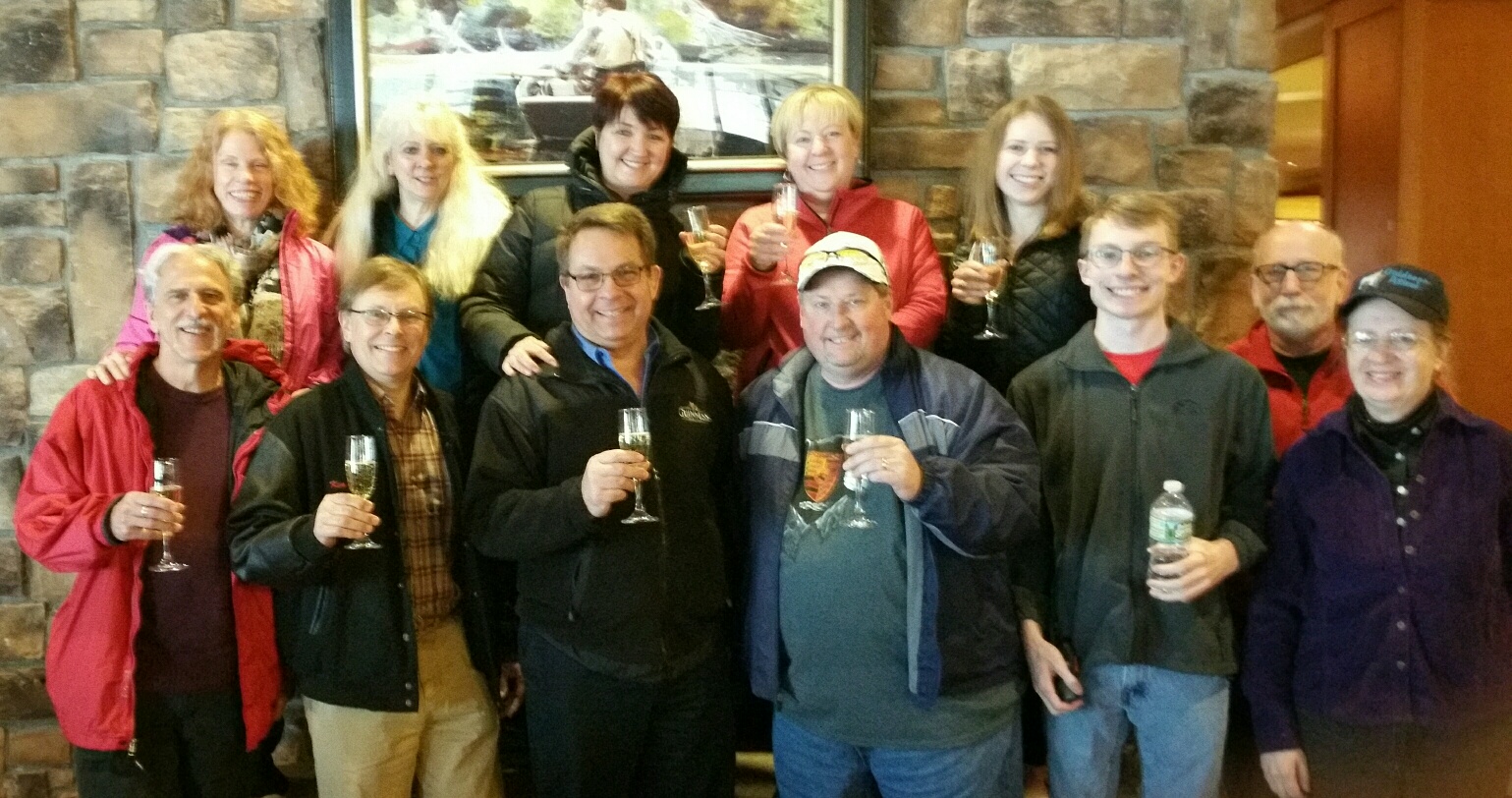 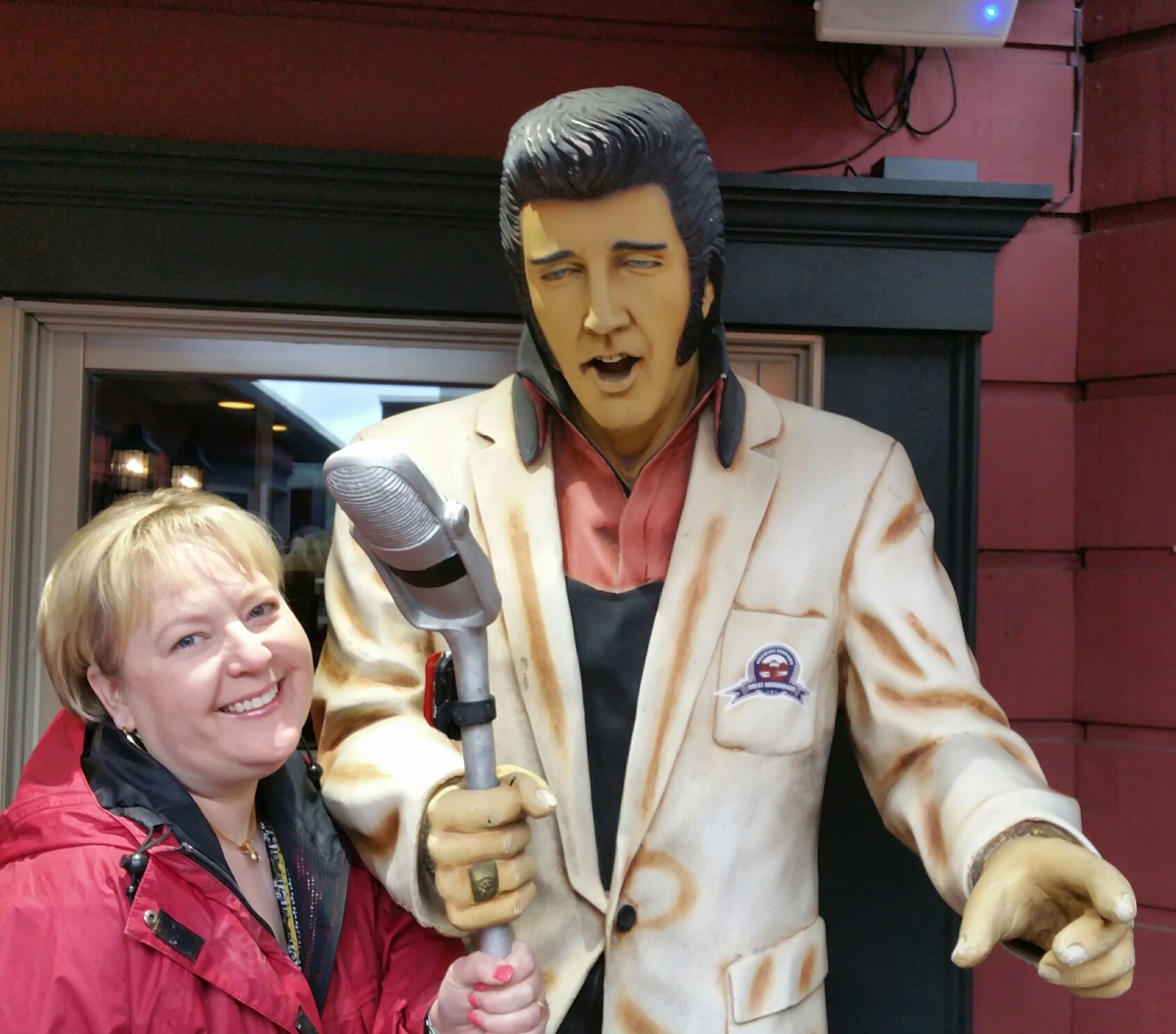 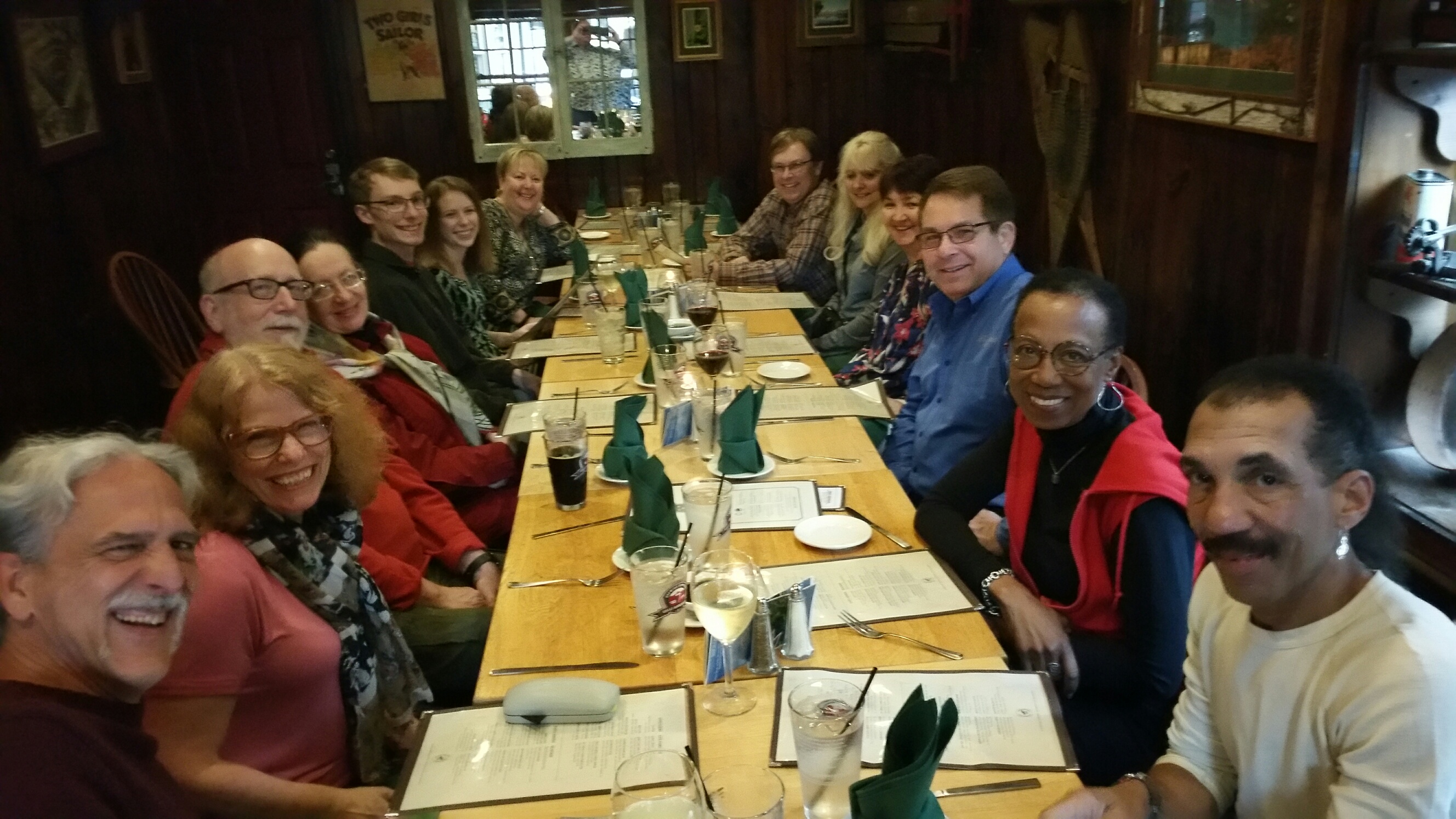 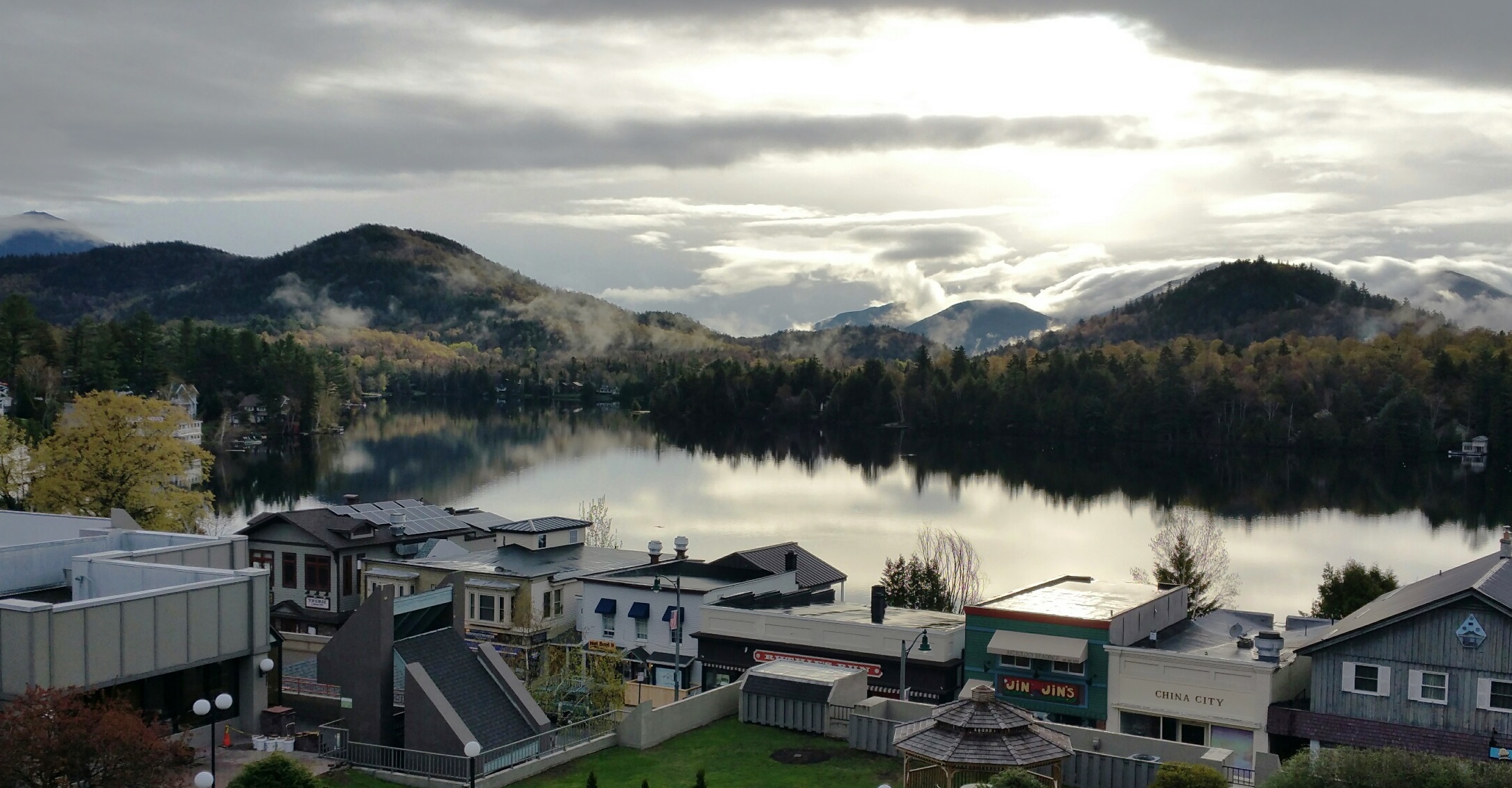 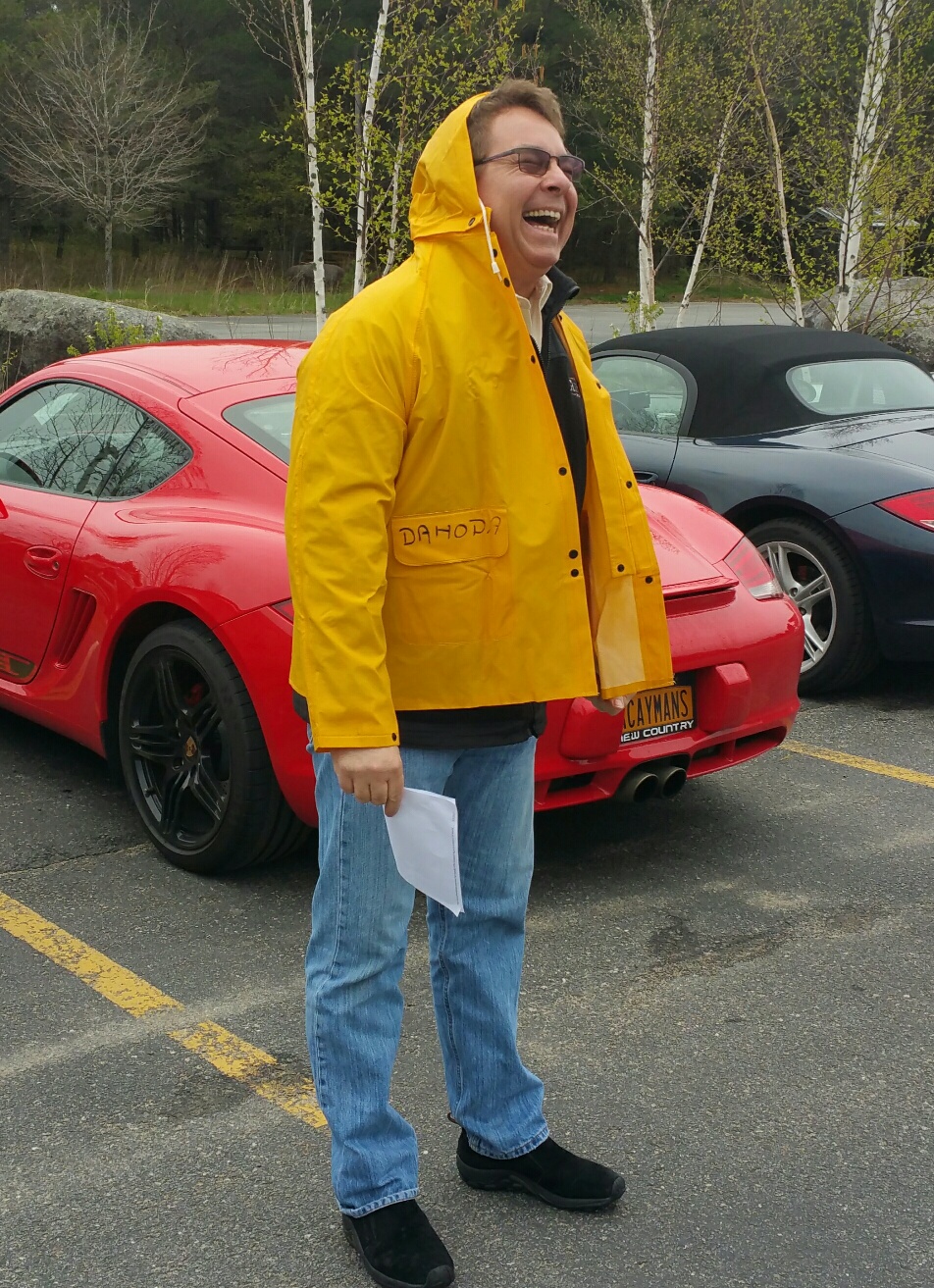 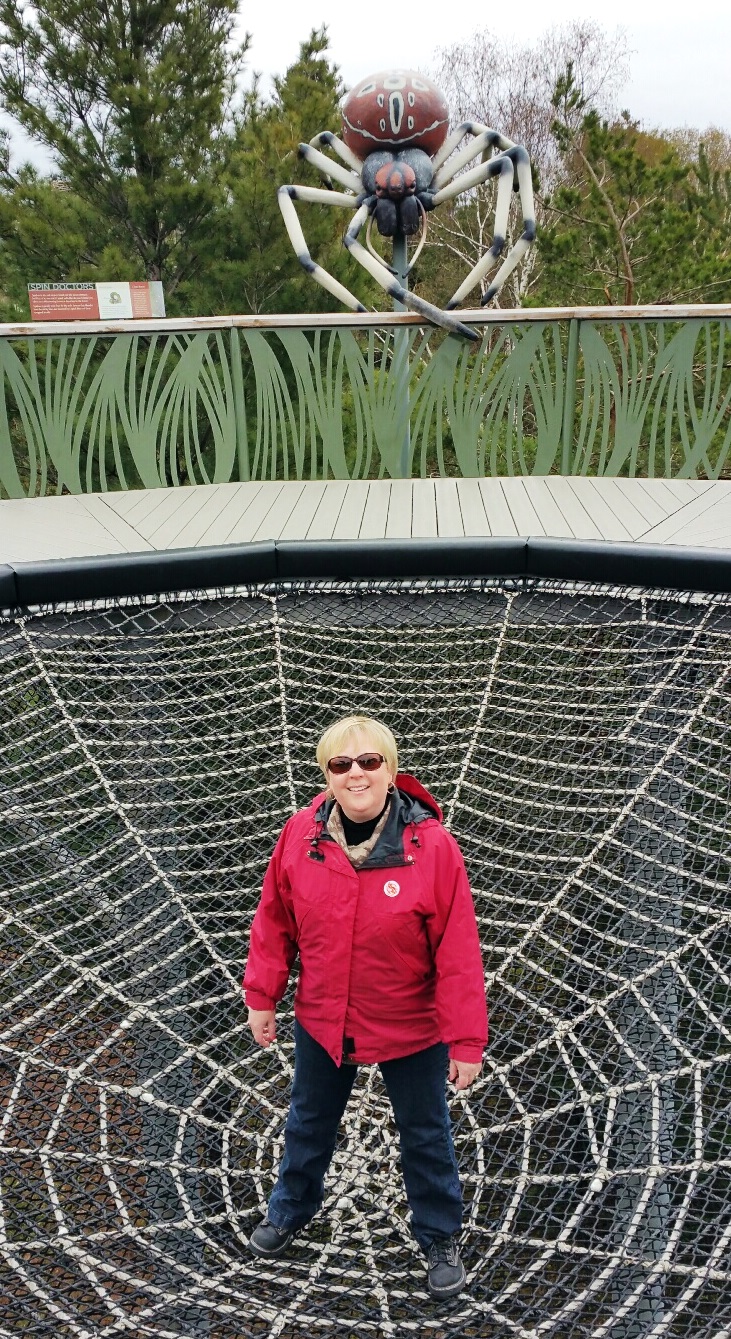 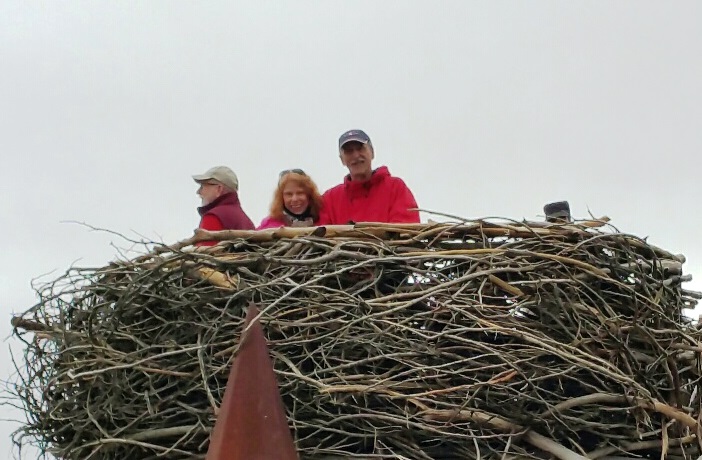 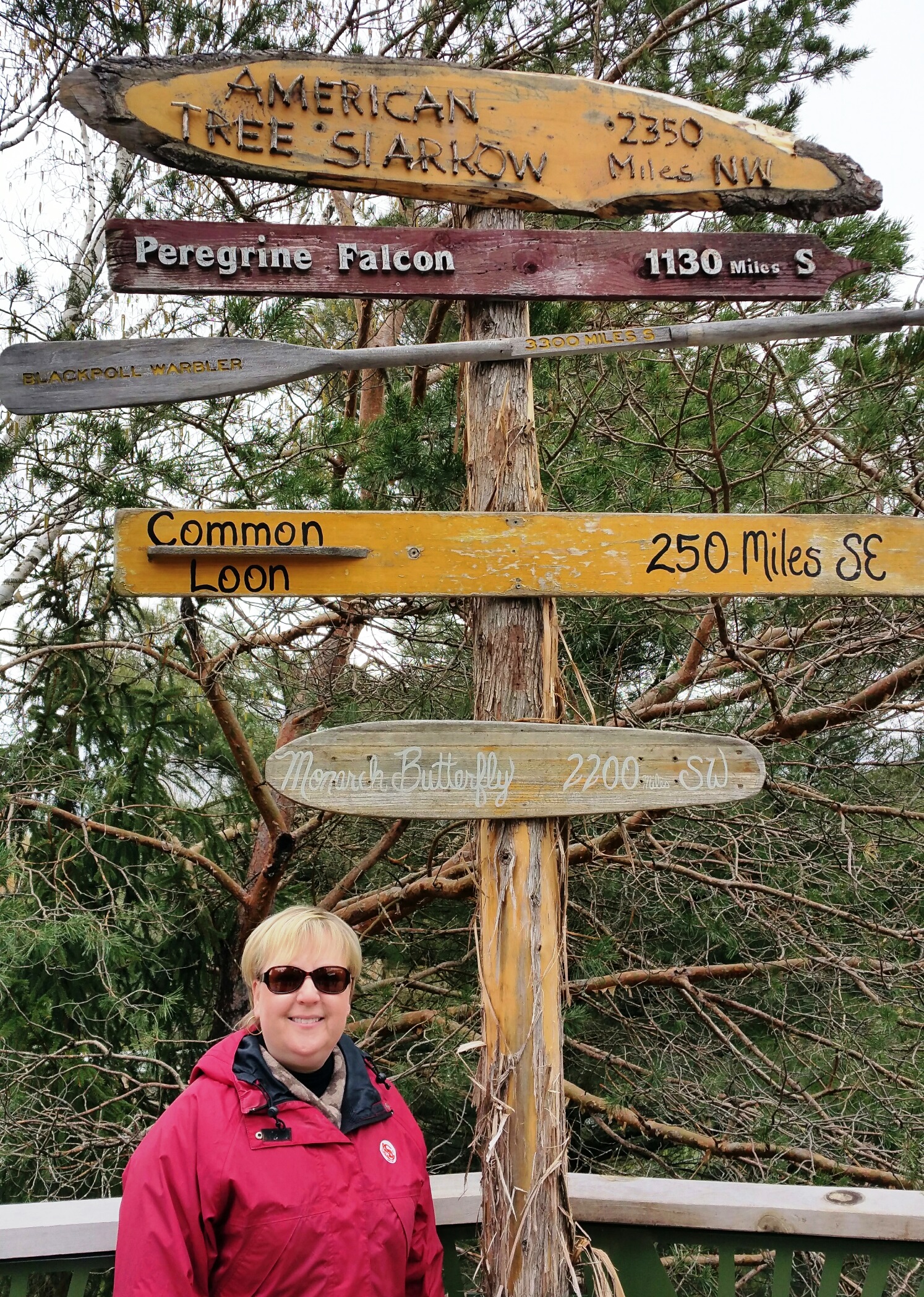 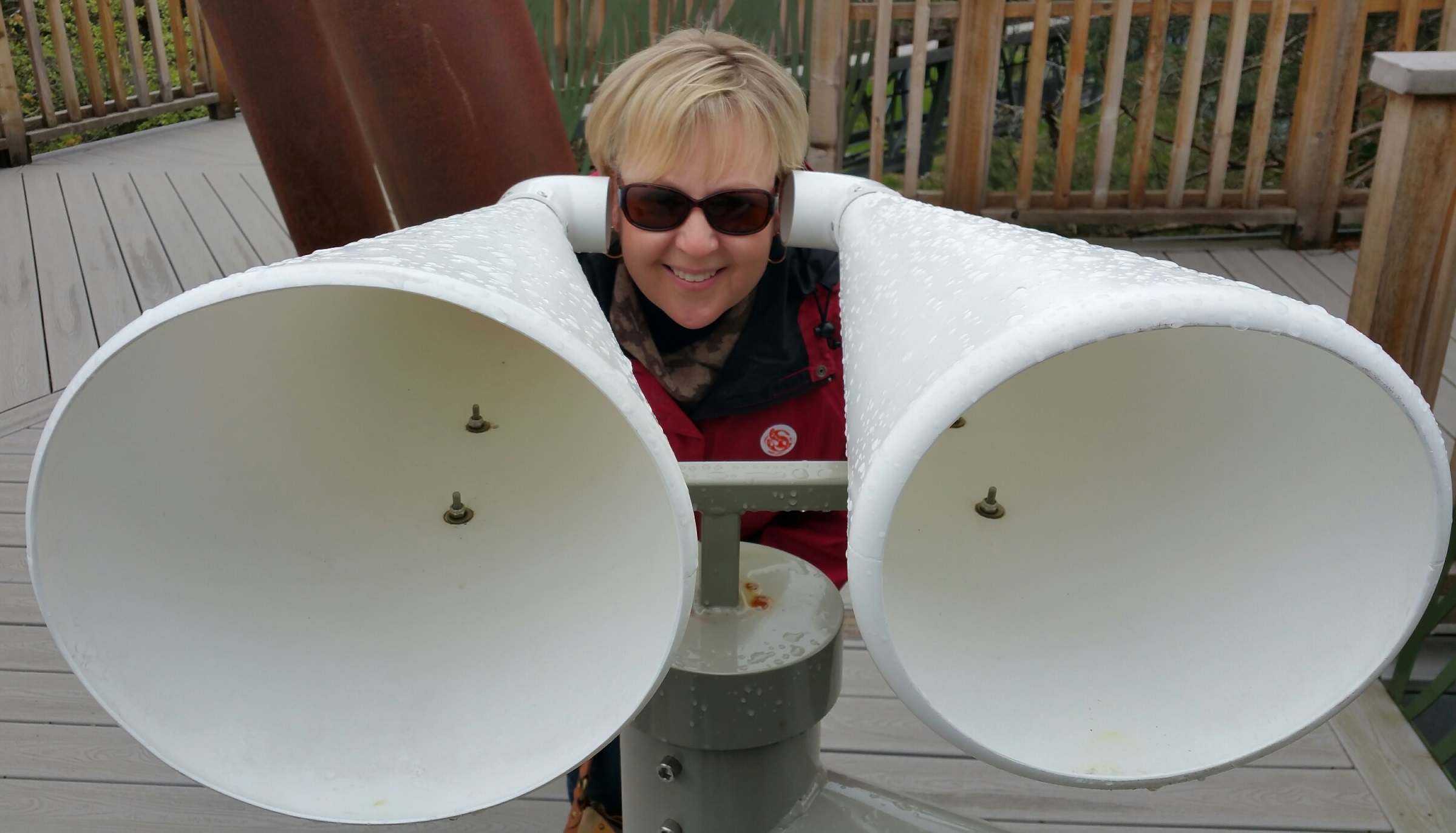 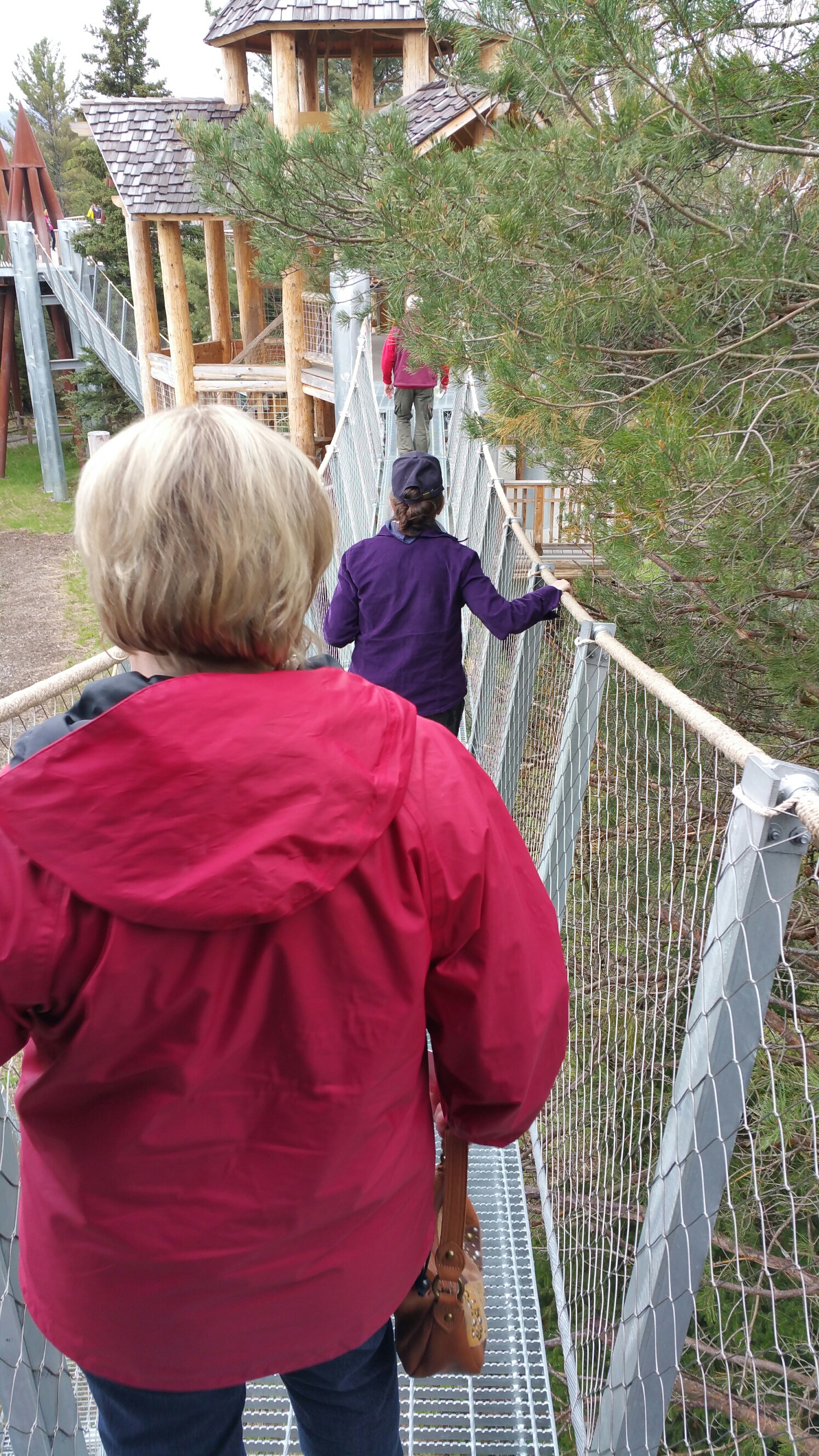 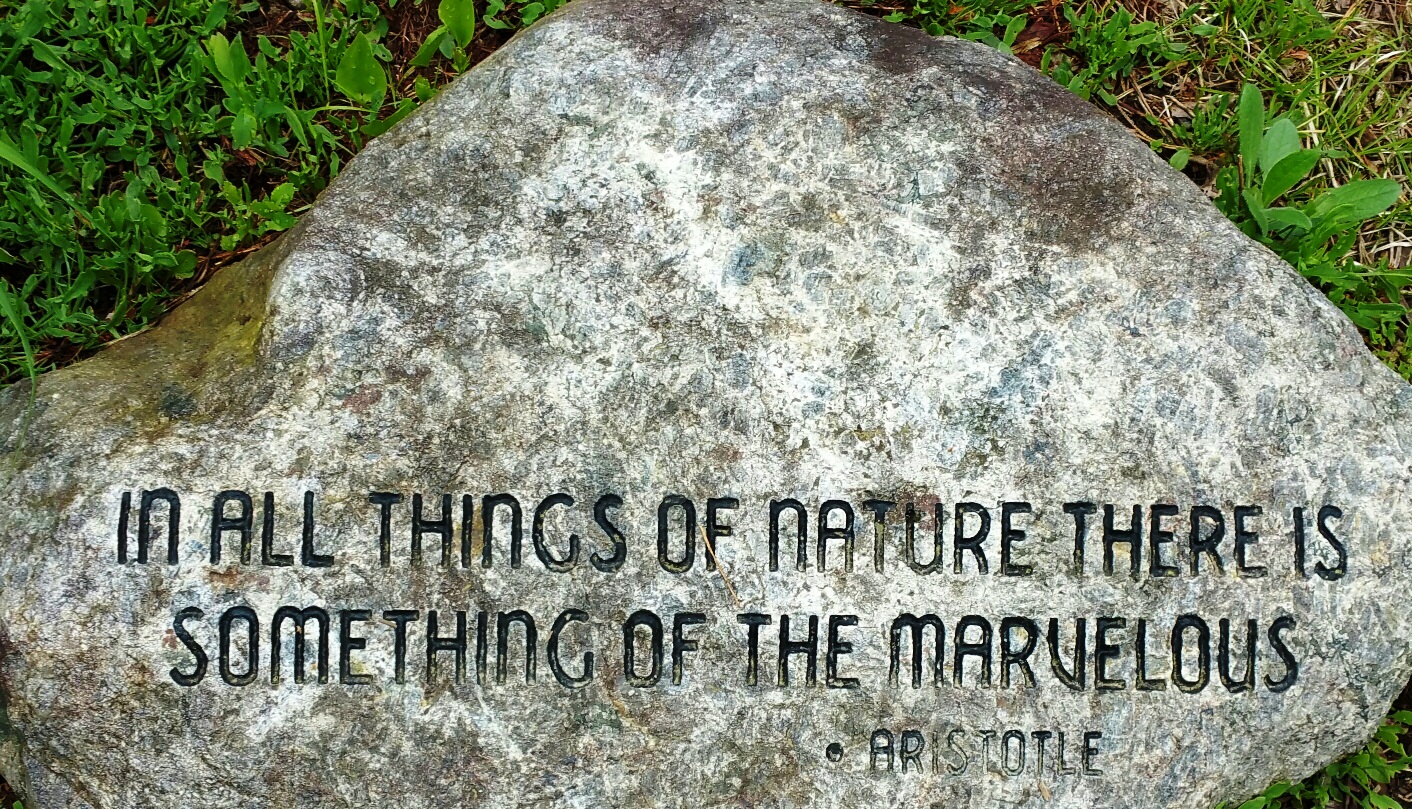 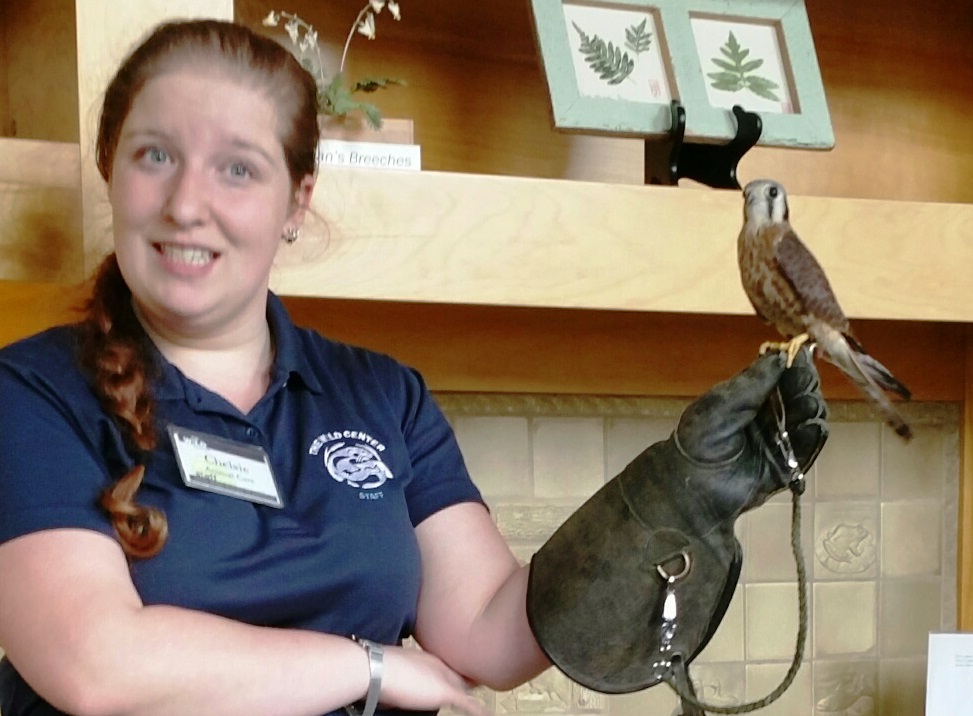 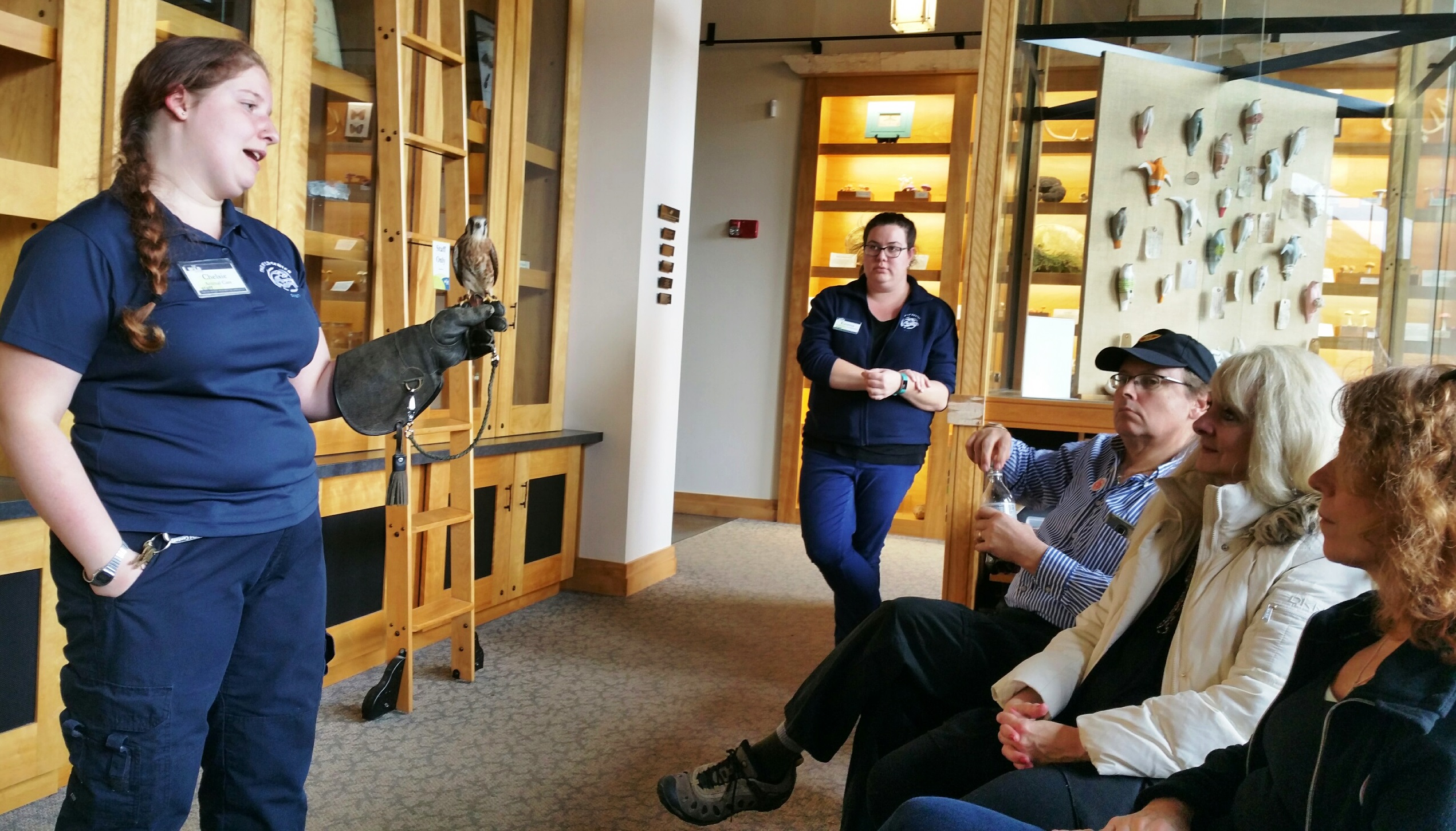 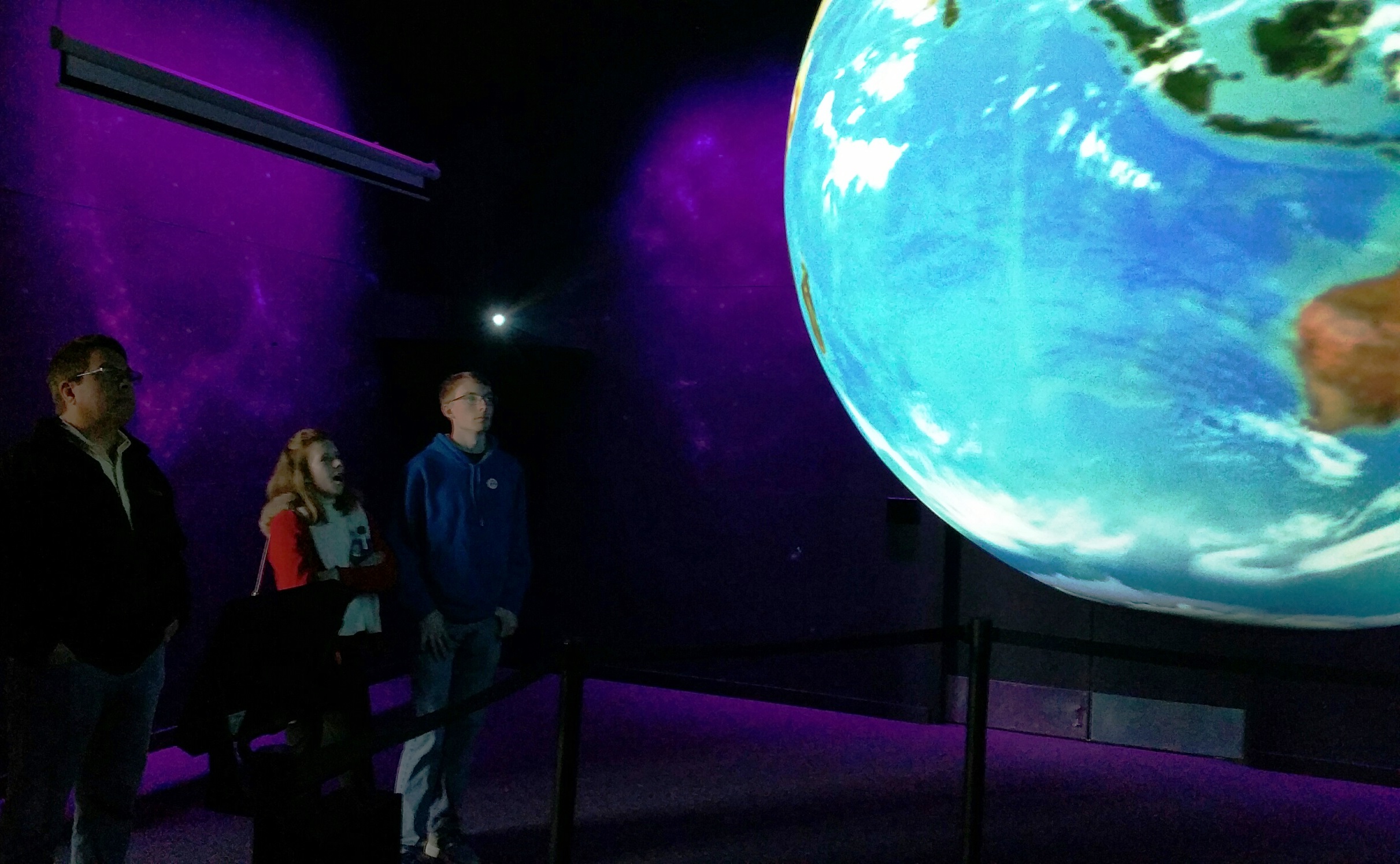 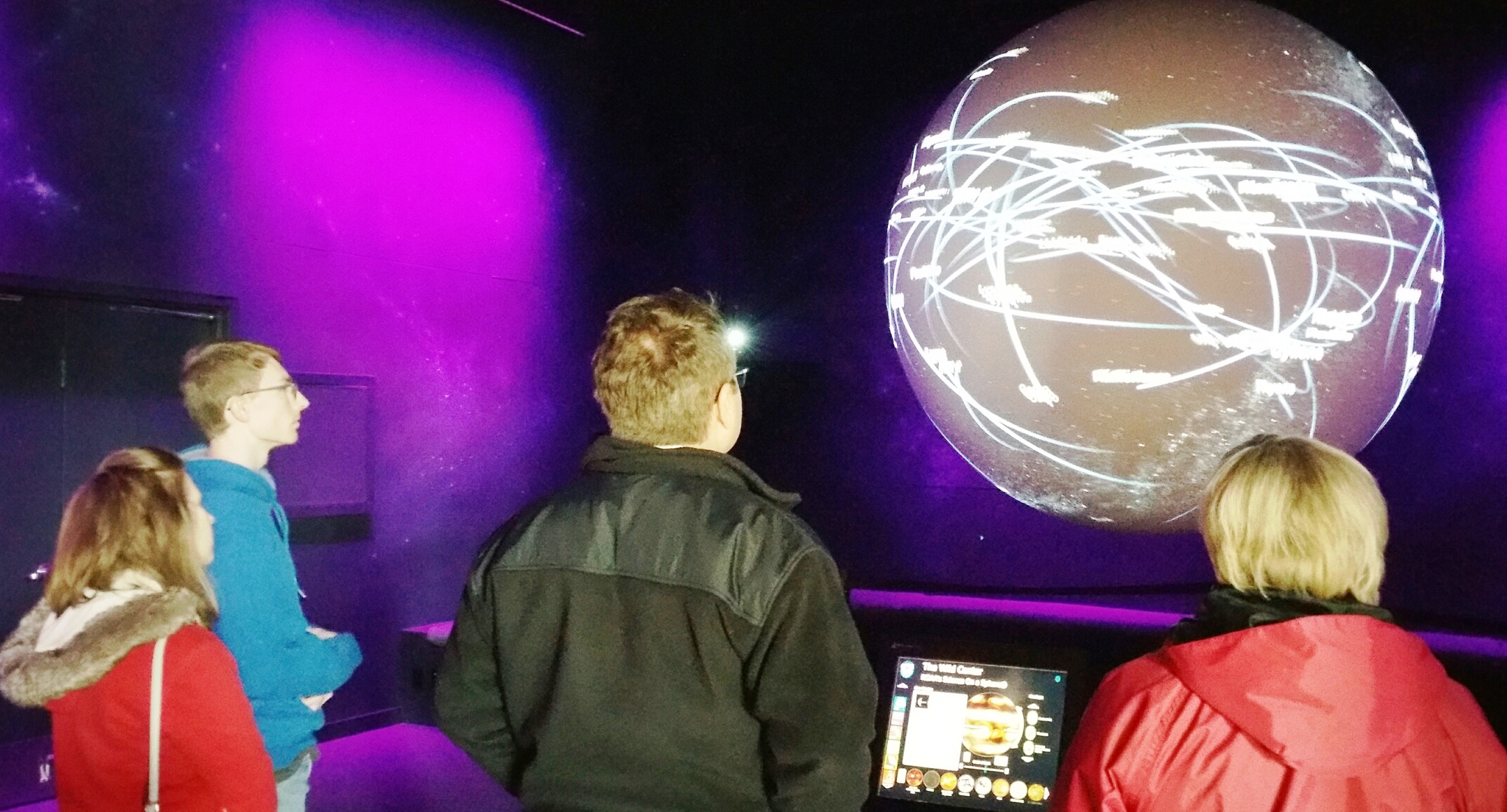 [Show thumbnails]
This entry was posted in Activities, Featured Story and tagged featured. Bookmark the permalink.