Bryan and Joyce Hollenbaugh have a way of picking great roads and places to eat.  How they managed to arrange for a top-down day going into the last part of October- they still have to explain that.  Notwithstanding an explanation for the weather, the Hollenbaughs led a caravan of twenty-two Porsches from the Stuyvesant Plaza parking lot through Rensselaerville to the home of the Calamari King in Ravena on the last Drive and Dine of the season.

According to Bryan, he and Joyce liked the route they laid out so much they drove it again the next day.  It certainly was a drive made for Porsches.  From the sweeping turns on the climb into Rensselaerville on the Delaware Turnpike to the twisting road through the wooded landscape along the Hauverville Creek on descent into Livingstonville, the route constantly served up an interesting driving experience.   Even after leaving the densely forested Helderbergs and the hamlets time seems to have passed by, the route continued to challenge.  The day was planned as a leaf peeping excursion; the autumn  tinged foliage,  lit up by the sun that poked in and out the clouds, added a perfect counterpoint to roads that often demanded a driver’s full attention.

Punctuated with a much needed pit stop at the Milk Run outside of East Dunham, the drive ended at Yanni’s Too along the Hudson in Ravena.  Known for its seafood, and especially its calamari, the pub-themed restaurant offered members a chance to kick back and enjoy lunch and conversation while watching traffic move up and down the river.

Thanks to Bryan and Joyce and to activities chair, Louis Dahoda for their work planning the event.  If you weren’t able to join the Club for the day but are interested in doing the drive, here’s a copy of the route you can print out: leaf-peeping-route

The October Drive and Dine… 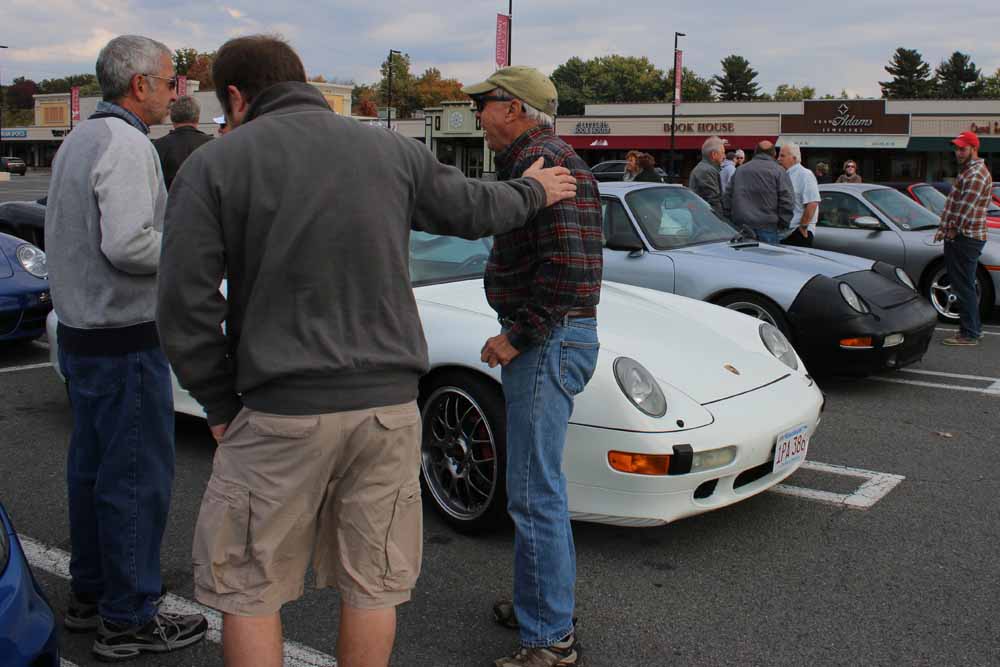 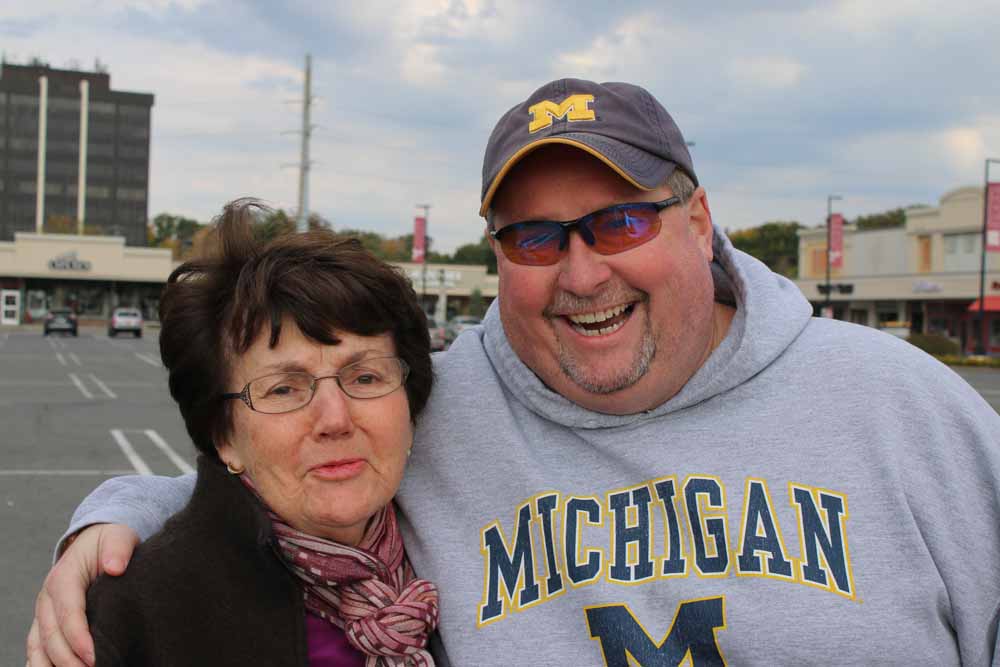 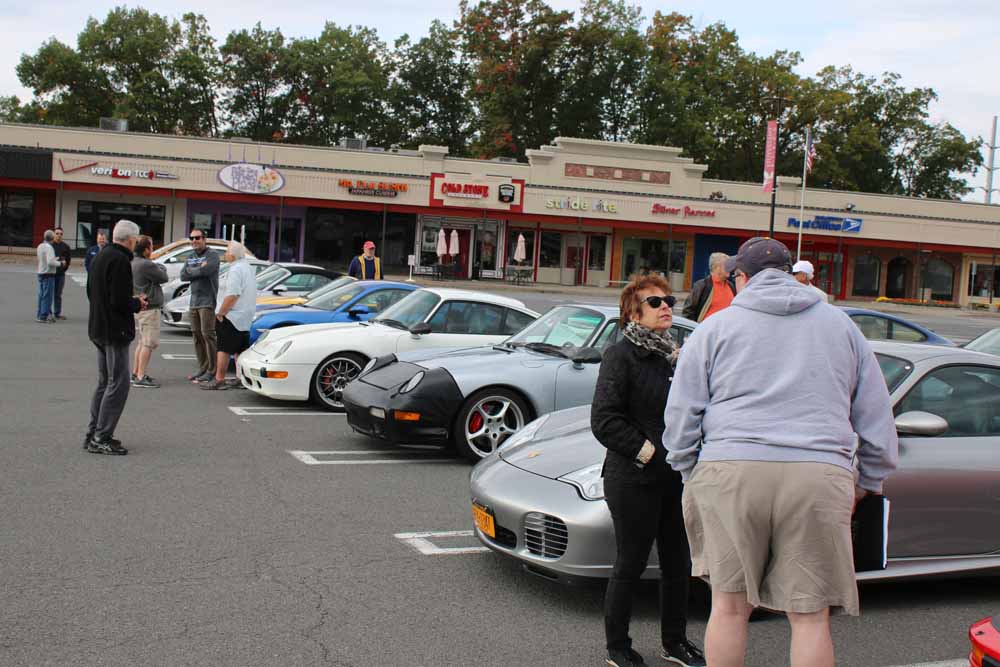 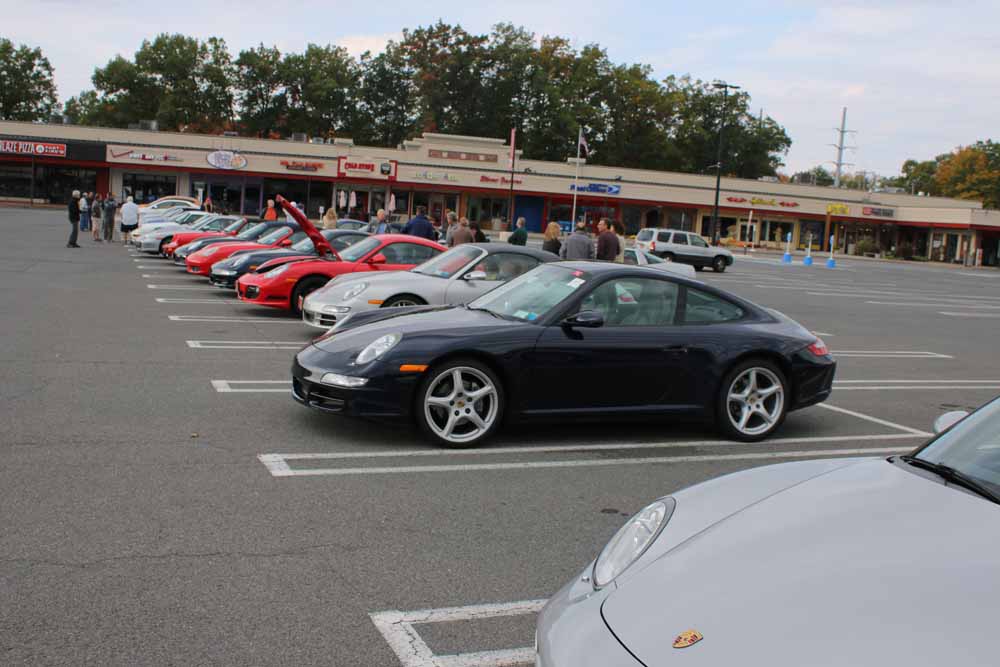 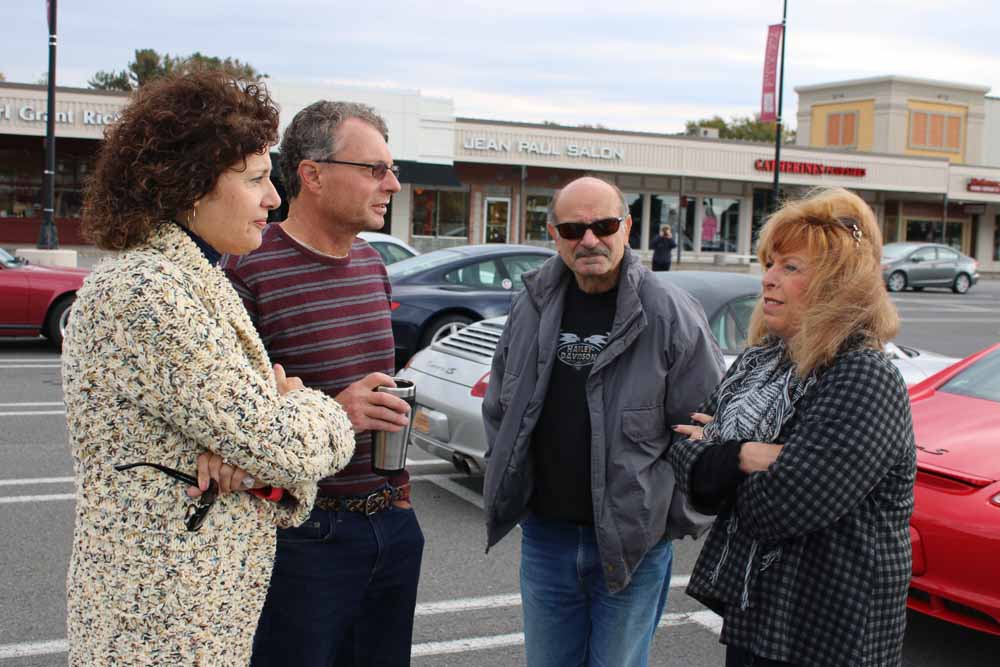 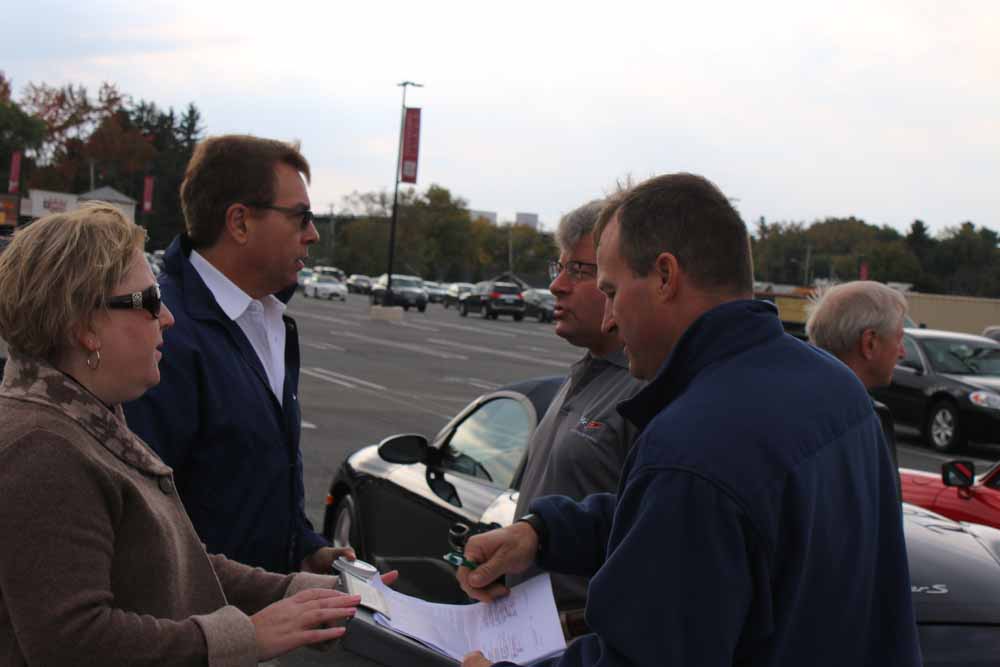 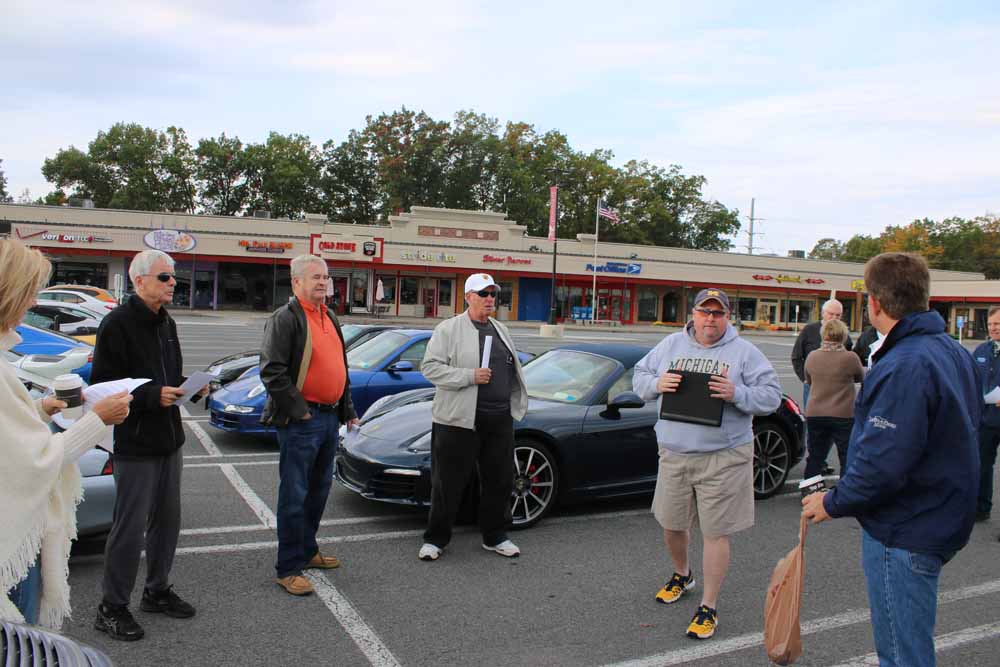 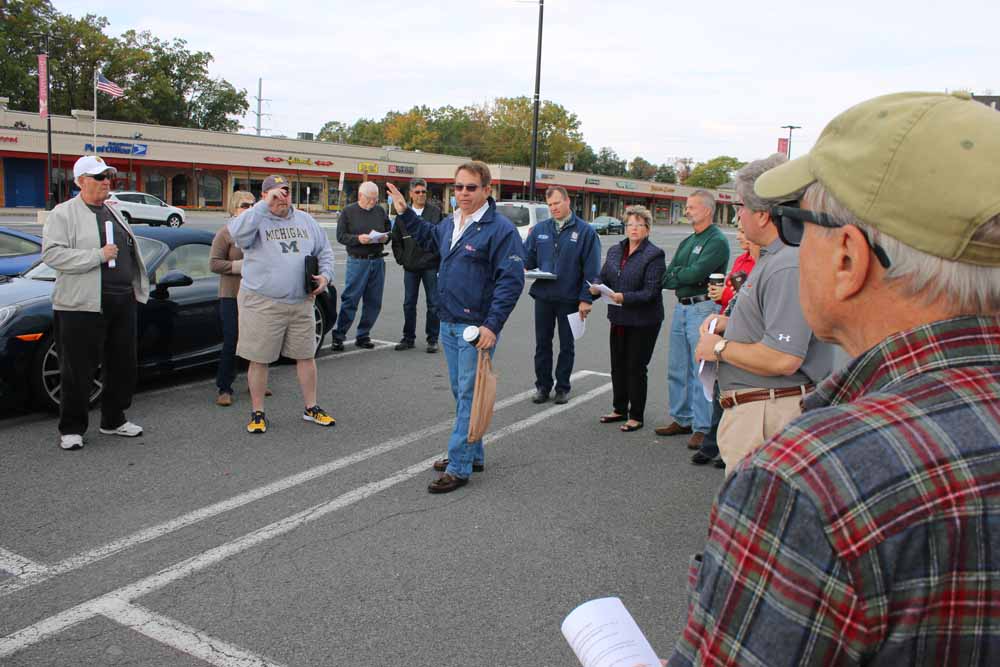 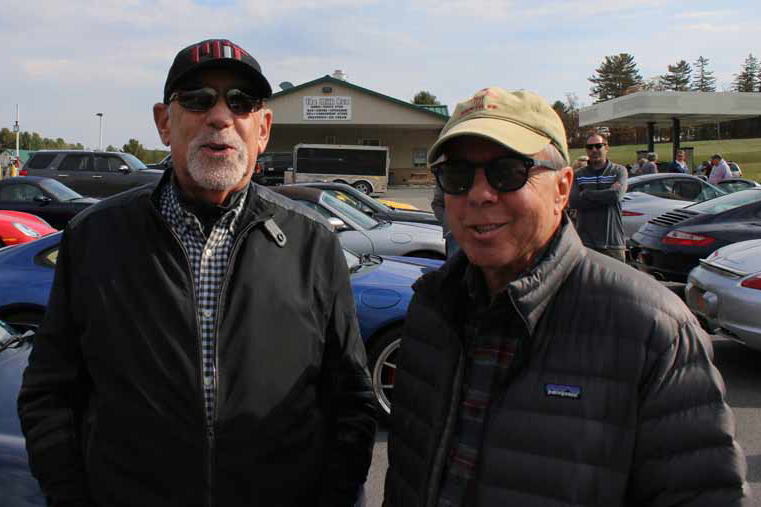 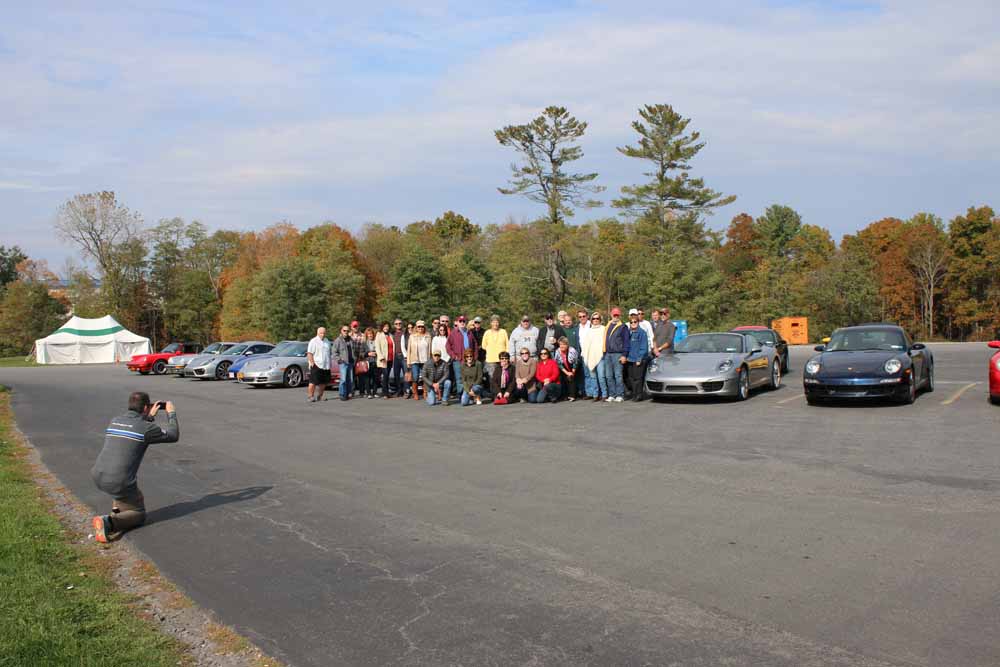 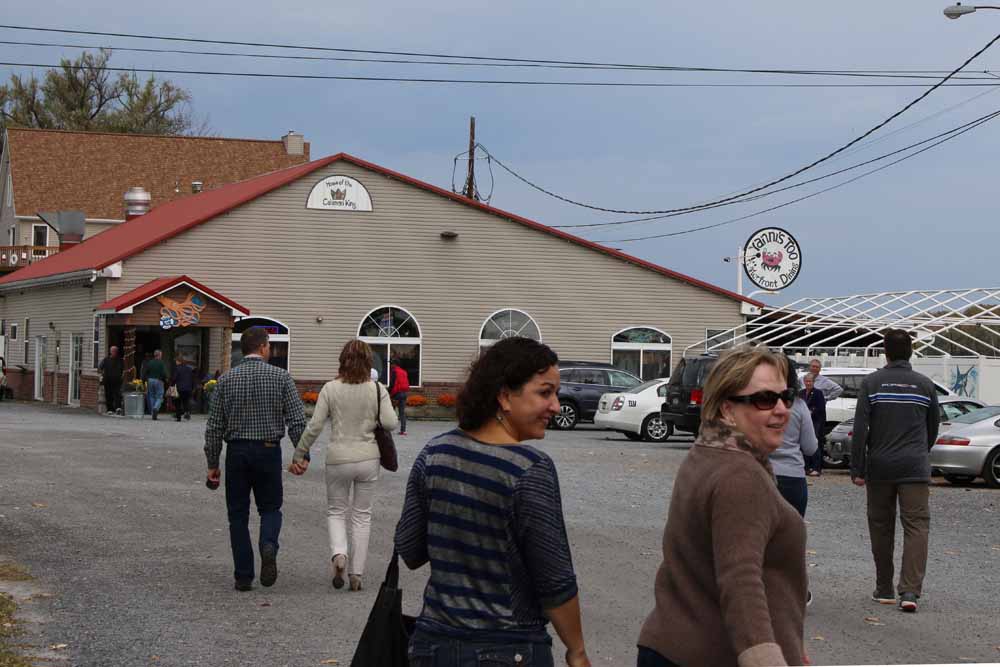 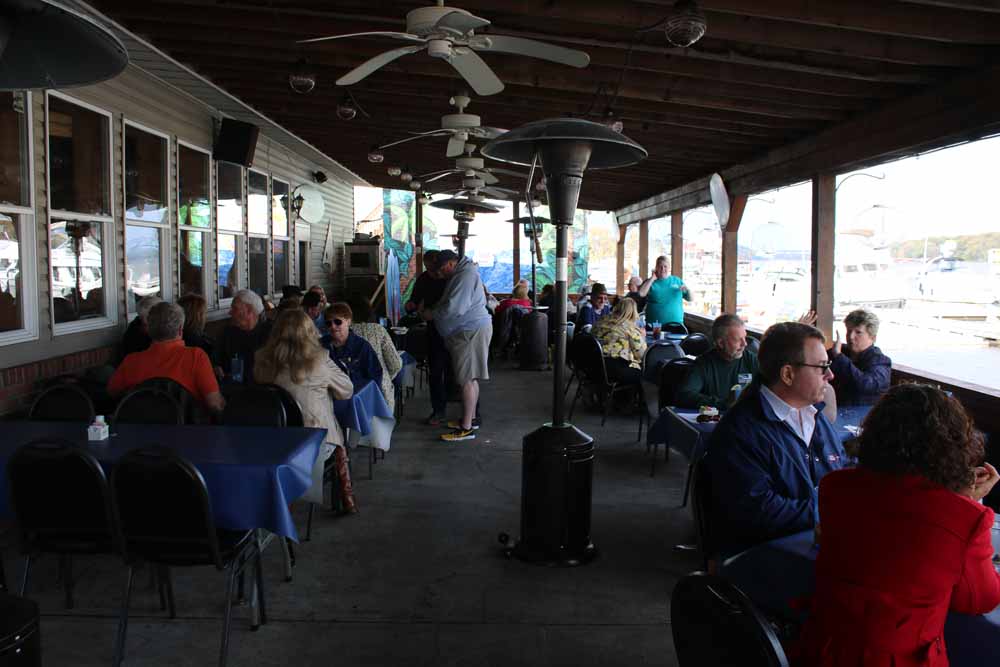 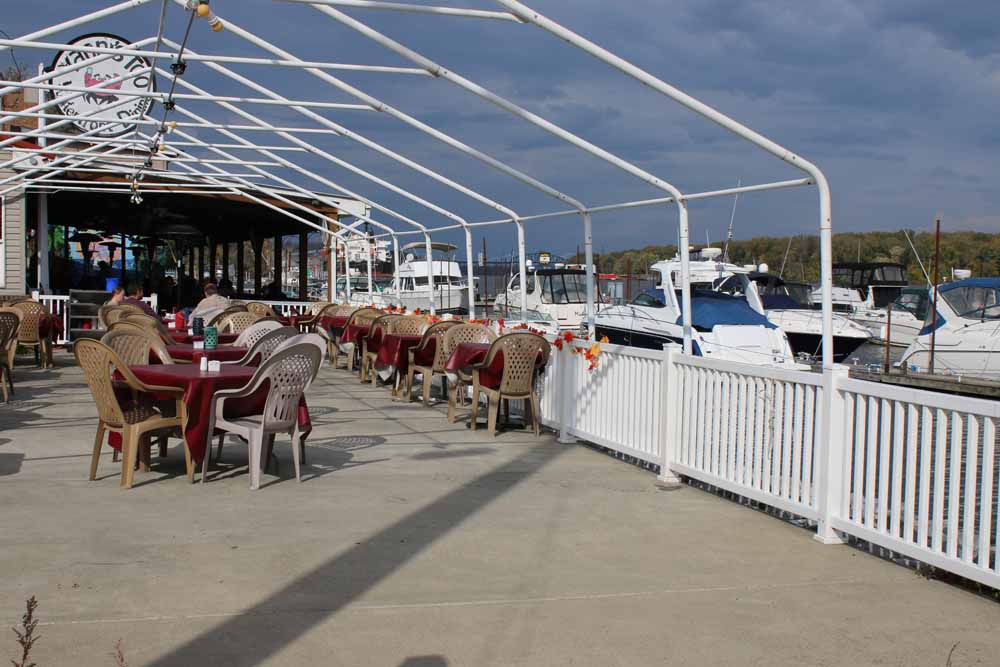