You simply could not ask for a better day for a Drive & Dine in late July; warm, a bit overcast, and barely a breeze.  That was motivation enough to create our own breeze through the wonders of the Catskill Mountains.  Andy Dorman and Amanda Brinke set the theme of taking the group back in time with a roadside attractions trip to Phoenicia, New York, a little hamlet in the heart of the Catskills.  Phoenicia is the home of the Empire State Railway Museum, as well as the world’s largest Kaleidoscope, located at the nearby Emerson Resort.  Both stops personify the varied history of the region.

Beginning from the south side of Albany, outside Slingerlands, the group proceeded southward on Route 32 through the villages of Greenville and Cairo, before heading west to make our way across Hunter Mountain.  Using Routes 23A and 214, we made our way through the scenic mountain cuts that eventually brought us to our first destination, the Empire State Railway Museum.

The ESRM is located inside what was once the train depot of the hamlet of Phoenicia, within the western reaches of Ulster County.  The interpretive center is clearly a labor of love for those who volunteer their time refurbishing old engines, railcars and cabooses, placed along pieces of track outside the depot.   These trains have long been replaced by the Amtrak rails that now make their way along the Hudson River at a hurried pace.  But there was a time when the Catskill Mountain rails were the lifeline of supplies and raw materials sent throughout the region.  Today, the ESRM is committed to restoring many of these important relics of days long past.  It appears to be a long, tedious process; but one of forward progress, nonetheless.

The World’s Largest Kaleidoscope, represents a more recent history; combining science, art and a little 1960’s spiritual mysticism that nearby Woodstock has become more synonymous with.  I, for one, didn’t know what to expect from the Kaleidoscope.  I knew it was obviously inspired by the Psychedelic 60s, where science and art collided to spawn the optical overload in a 56-feet-by-38-feet barn silo capable of accommodating up to 20 spectators at a time.  But it did not disappoint and was altogether fascinating.   With a smaller group, you’re encouraged to lie on the floor and stare upwards into the curved ceiling as a light show of color and sound envelop the silo; complete with narration set to rival something out of a Stanley Kubrick film.

As Phoenicia is only 90 minutes south of Albany, this is certainly a day trip you can take on an impulse, without much planning or preparation, as the hamlet is bustling this time of the year with city dwellers looking for clear air, good food and a casual experience.  Plenty of that awaits in the Catskills! 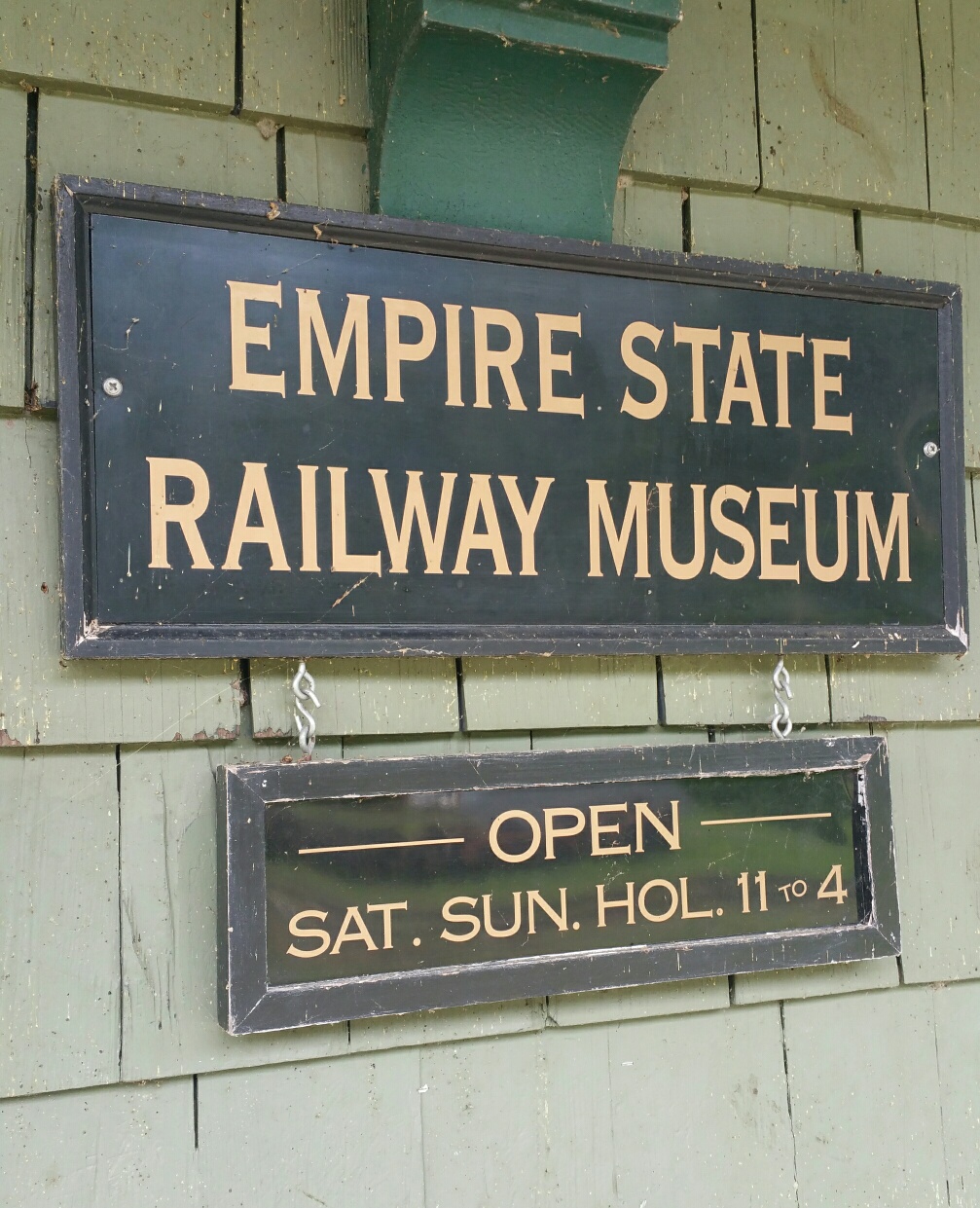 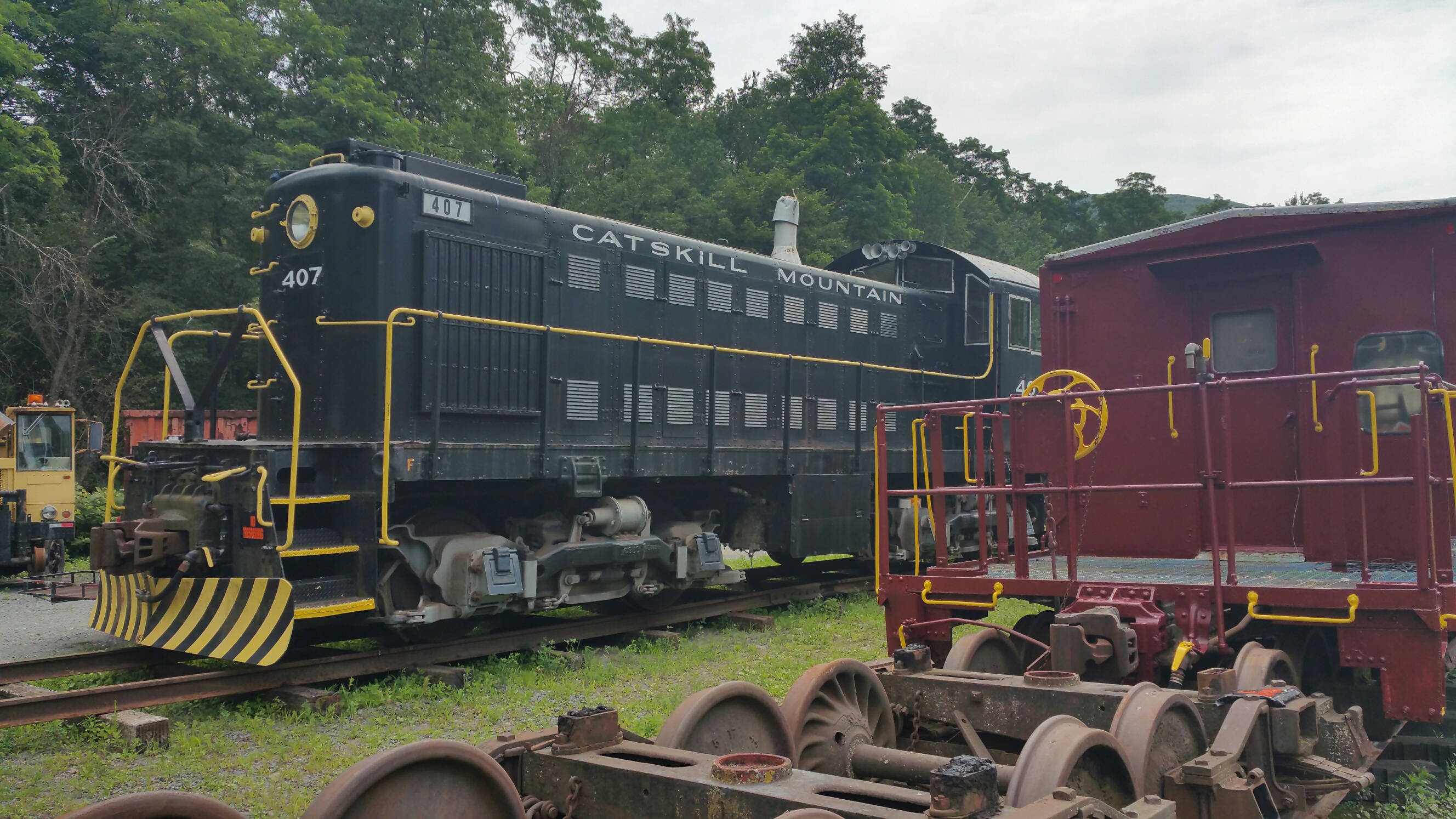 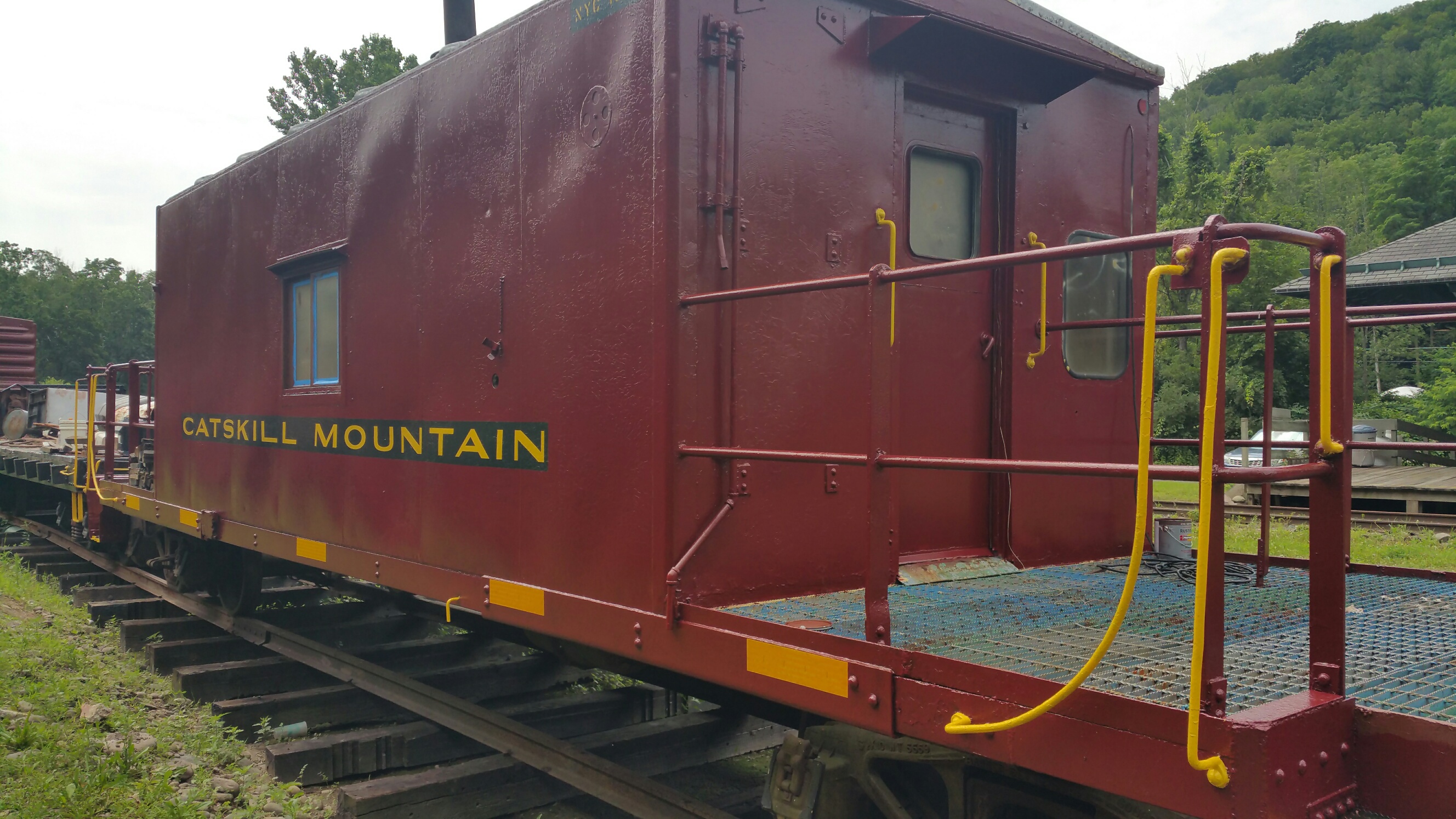 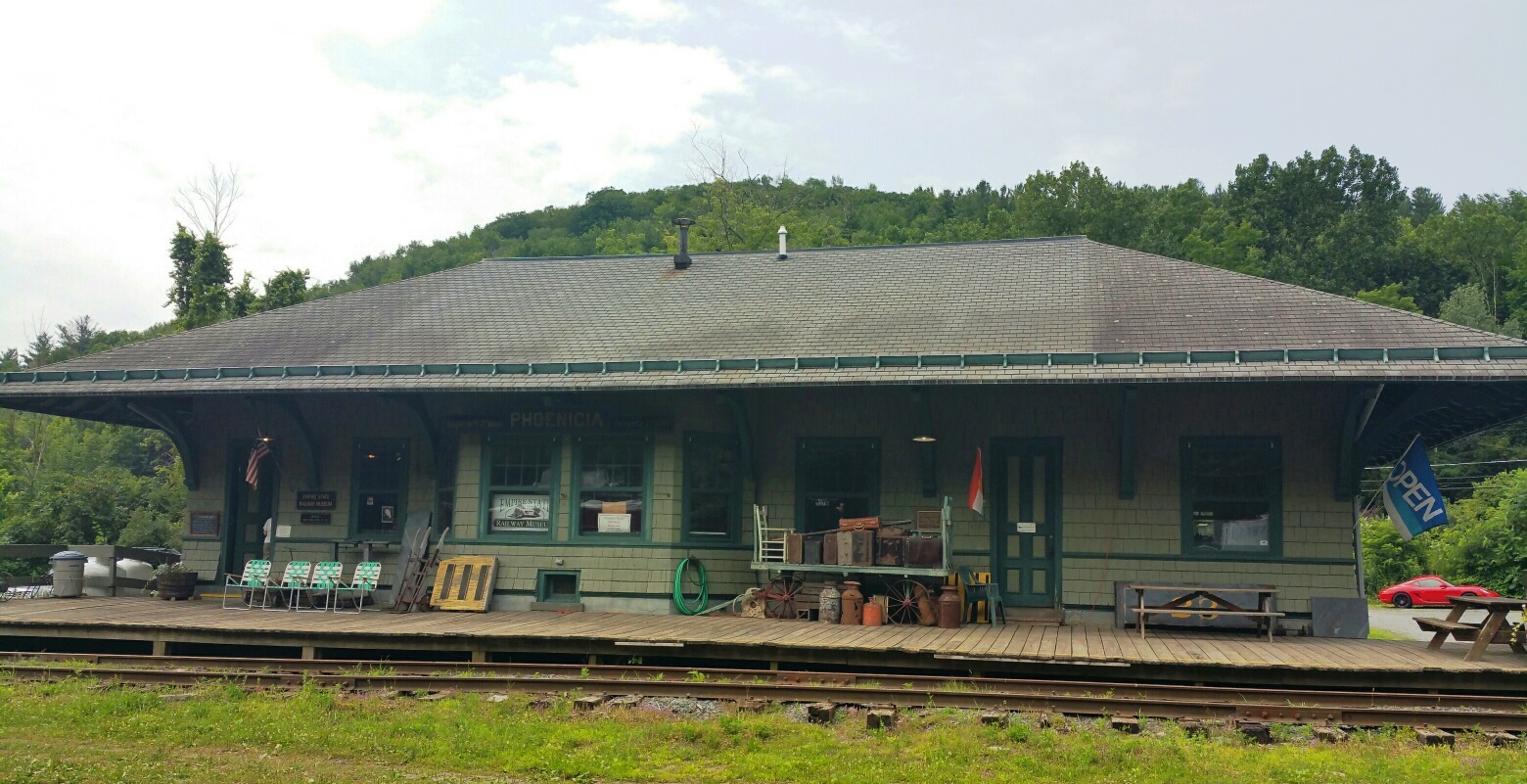 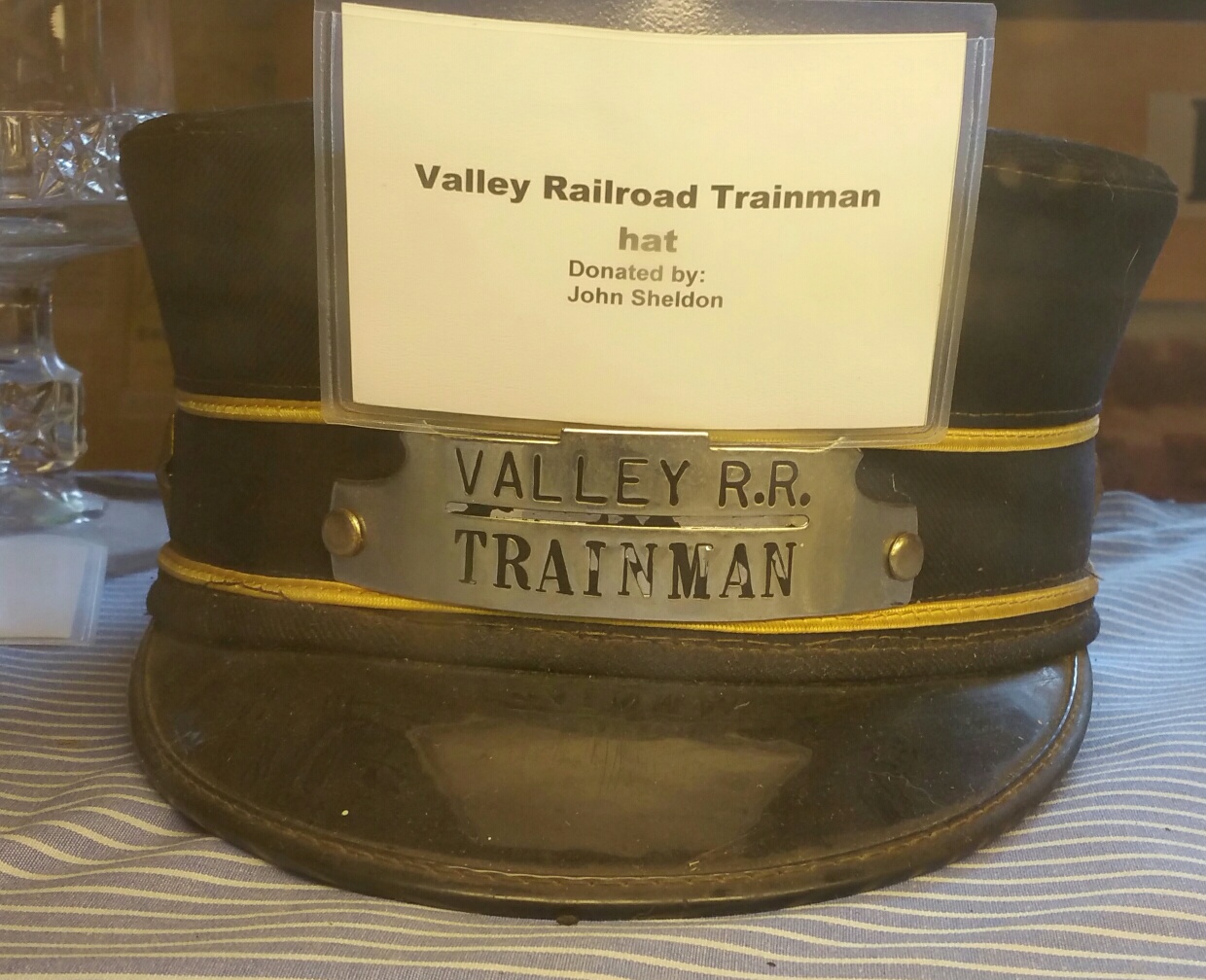 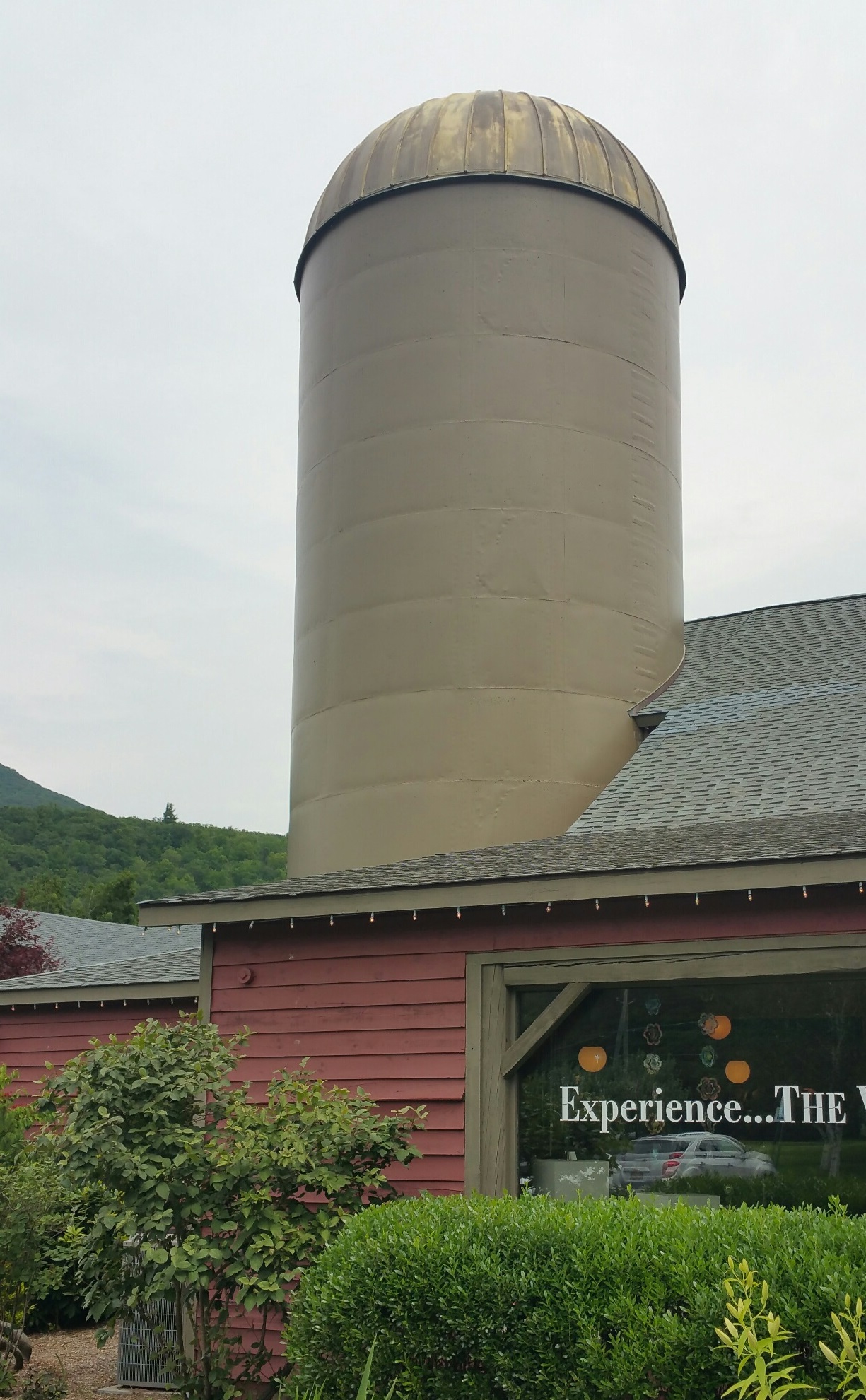 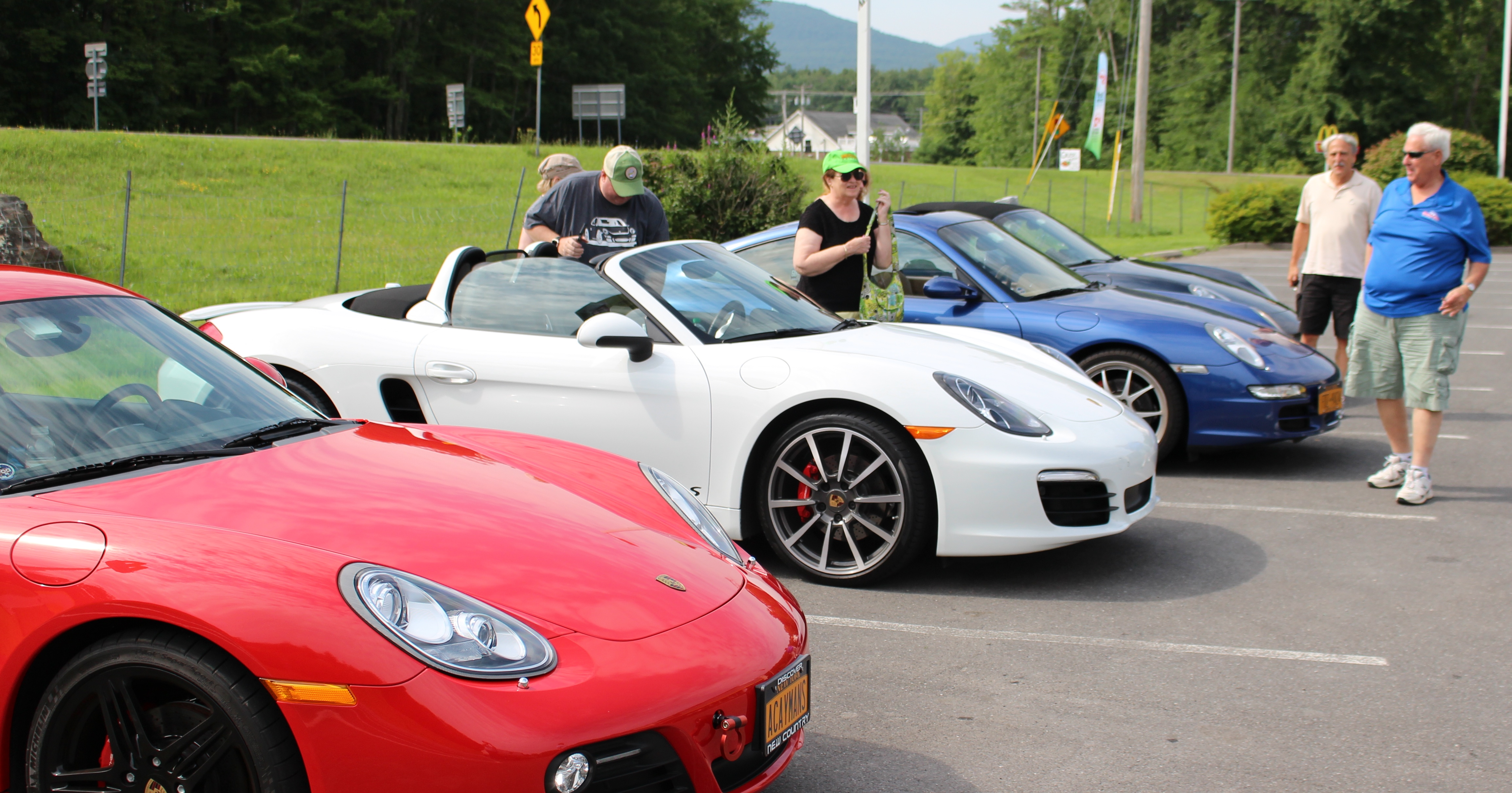 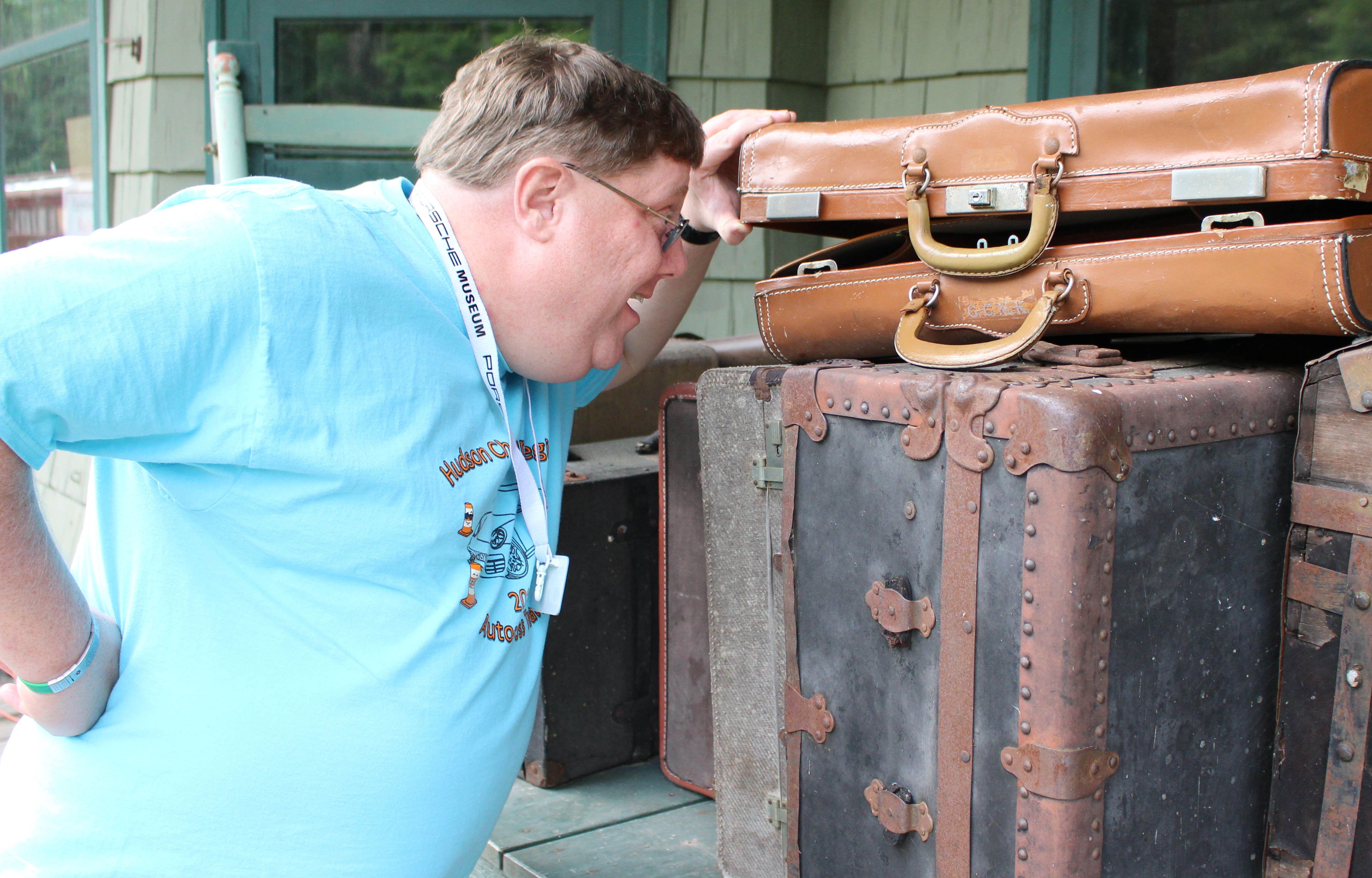 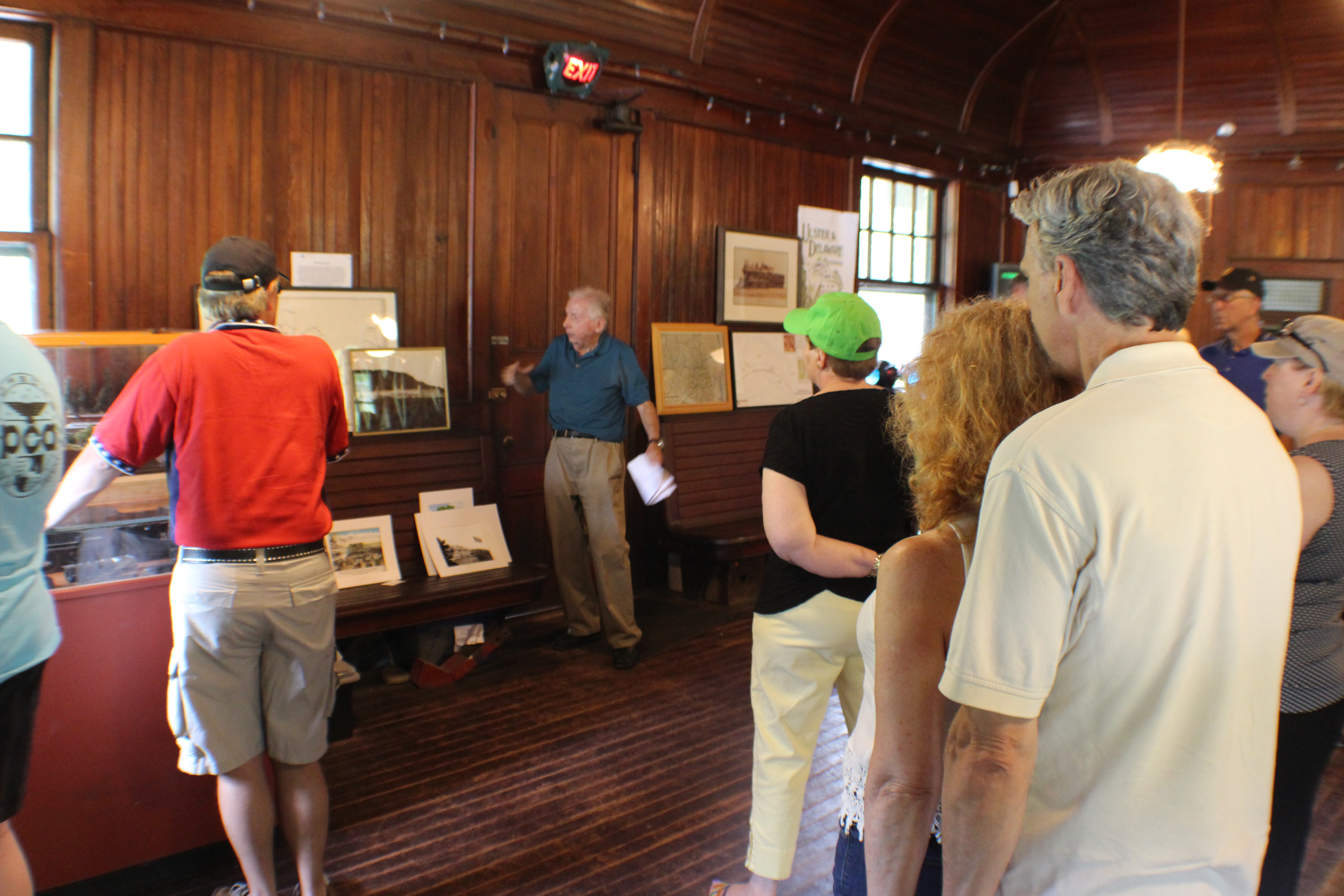 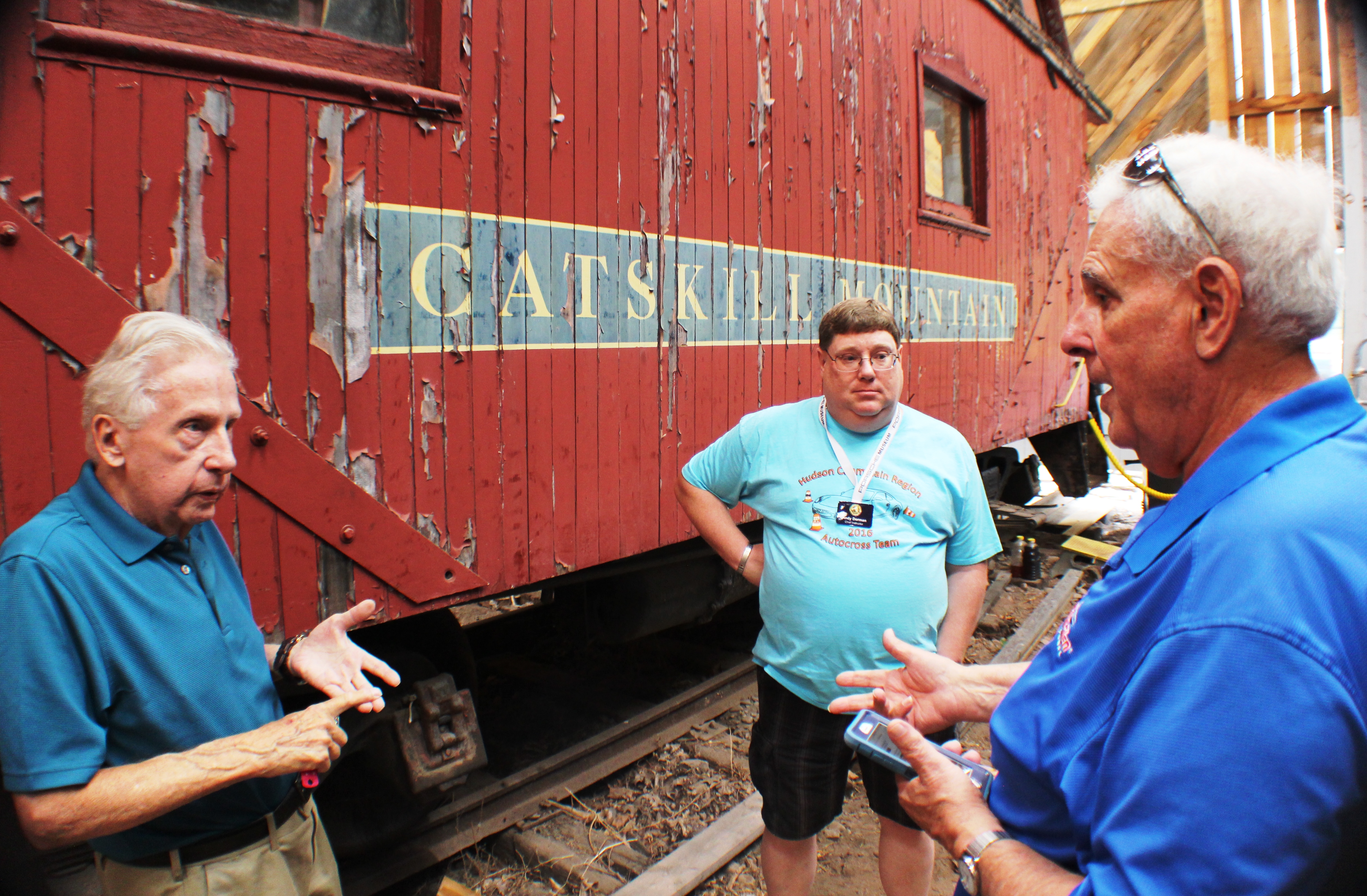 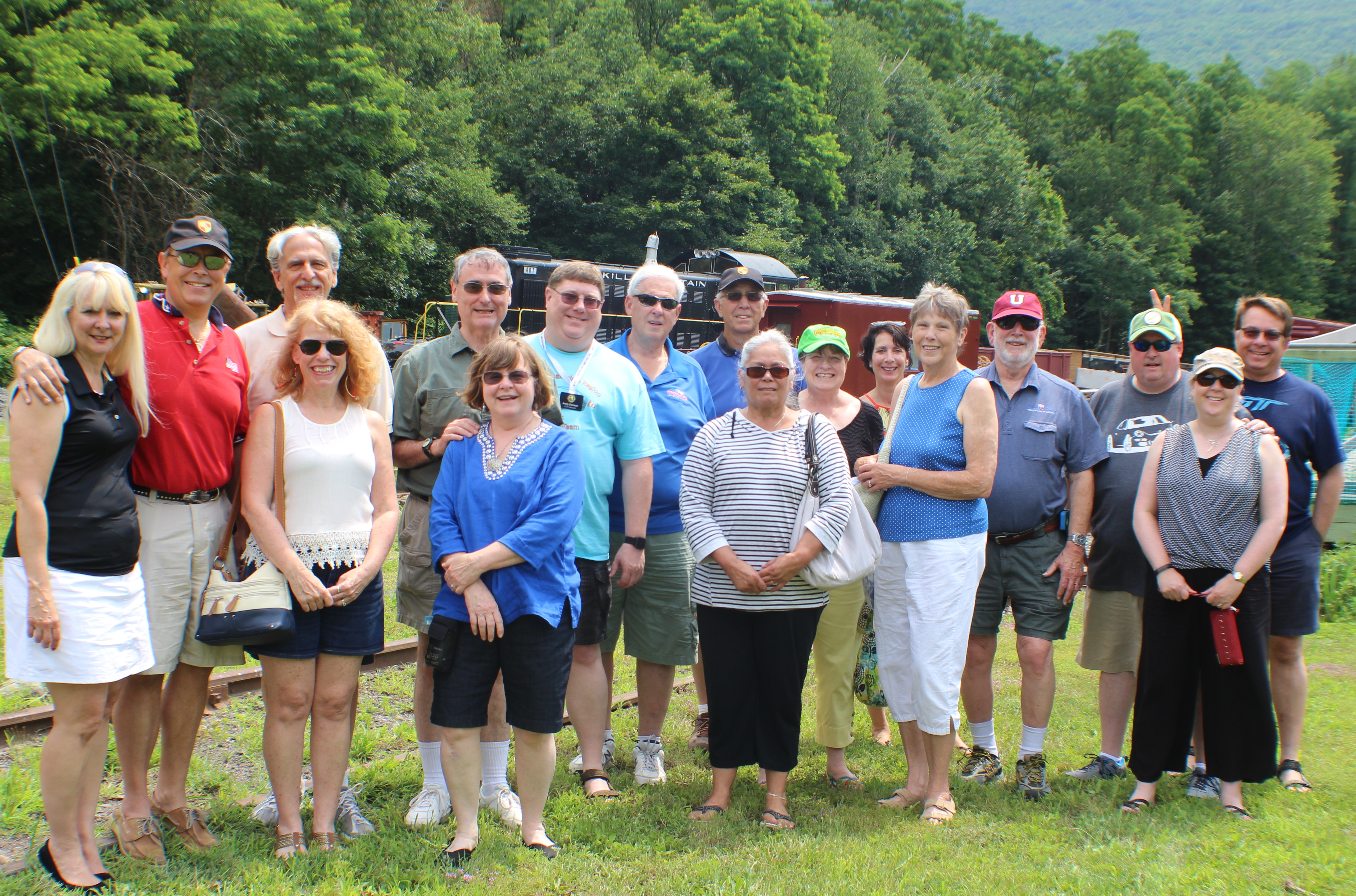 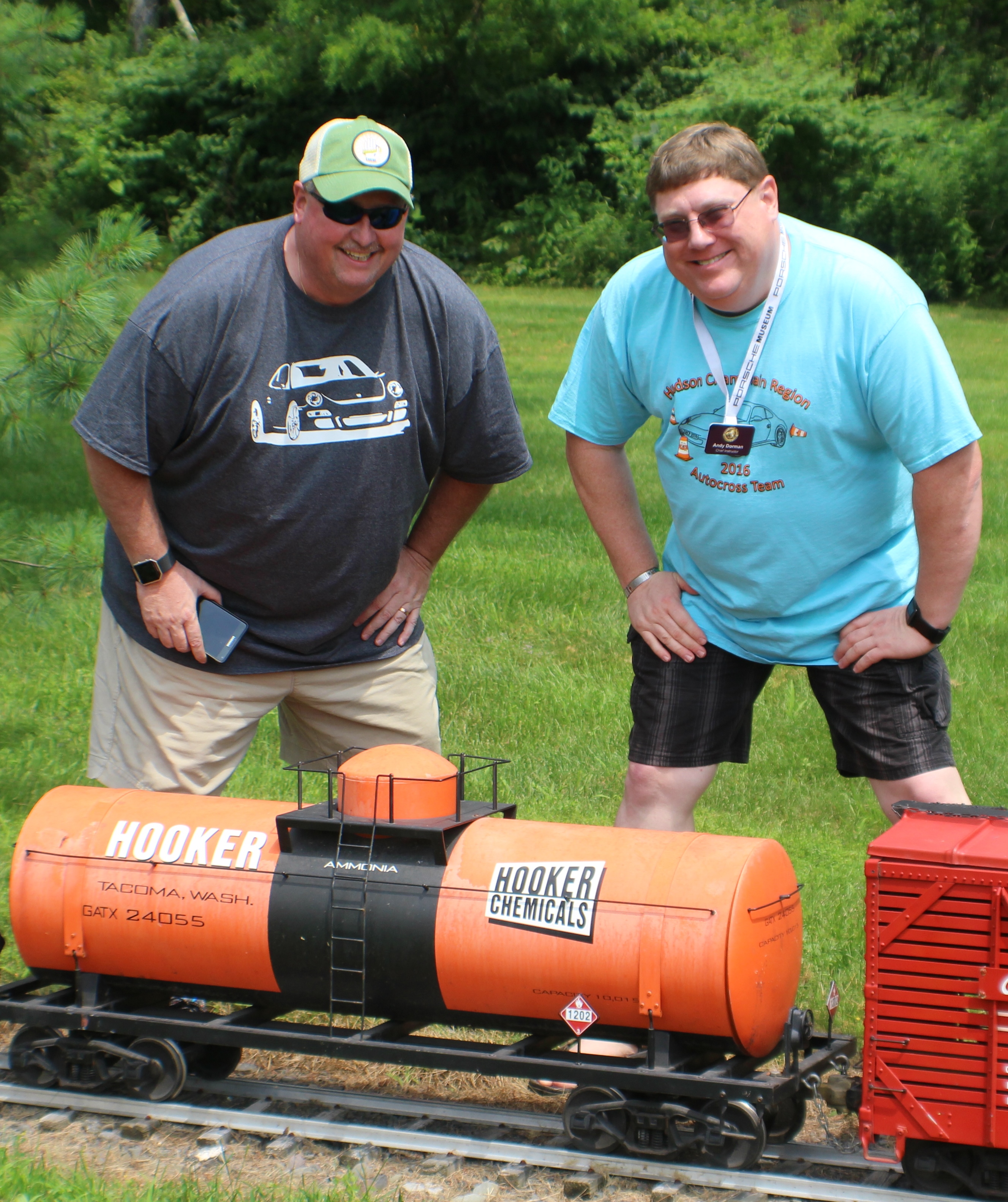 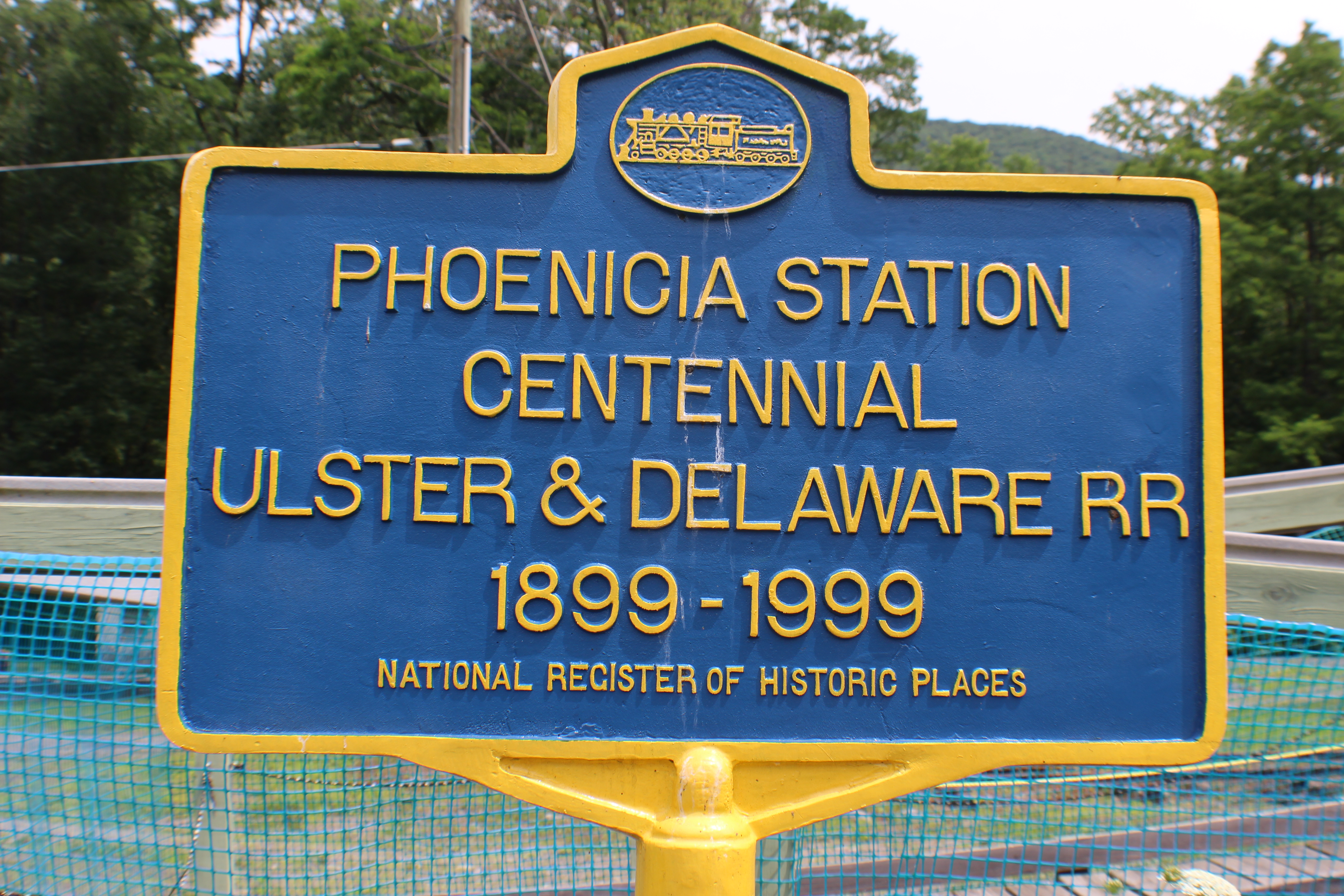 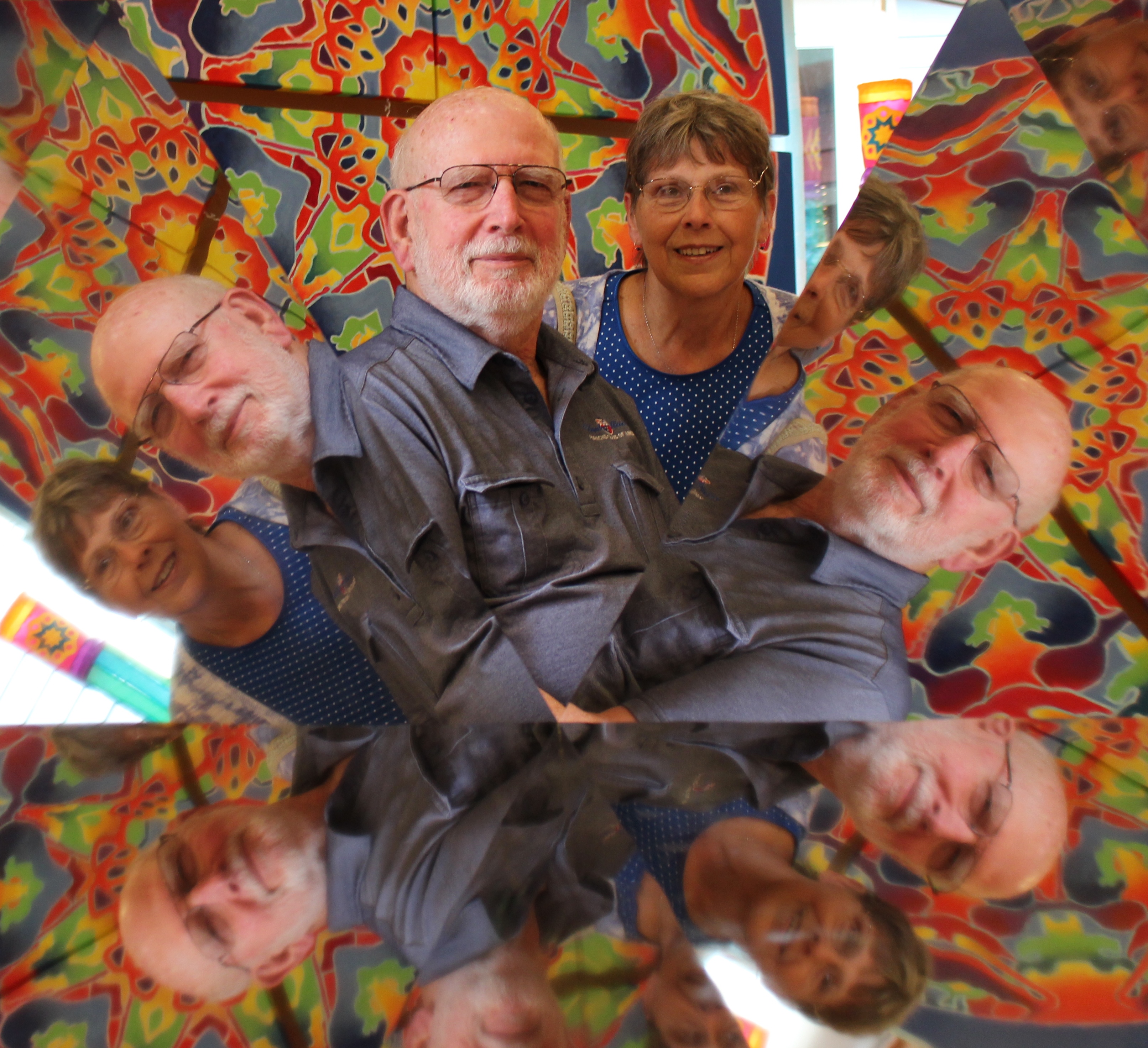 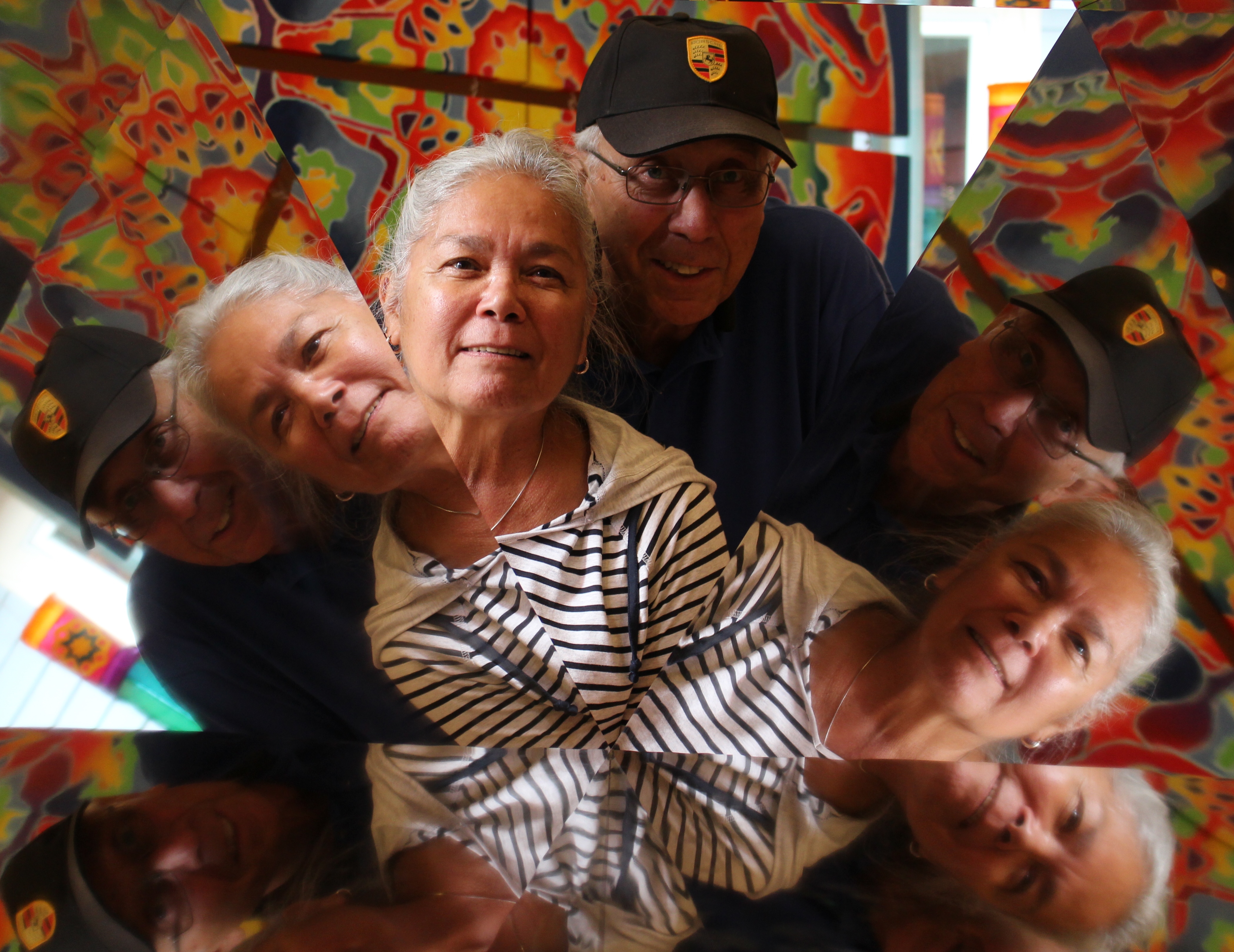 This entry was posted in Activities, For Our Members and tagged featured. Bookmark the permalink.