The hills were alive with the sound of music but the Von Trapp family was nowhere in sight.  Those who followed the balloons and PCA signs into rural Albany County instead found Kevin McGrath picking folk tunes on his guitar at the annual HCP holiday party on December 5th.  This year’s gracious hosts were Kevin and his wife Melissa who entertained a warm and festive group of Club members at their beautifully restored colonial home in Berne, New York.  Sitting in the glow of a fire burning in the hearth, partiers sampled a variety of appetizers and dined on spiral ham, curried meatballs, and vegetable lasagna- all washed down with wine poured by outgoing President Ken Blass who served as the evening’s sommelier.  Karen Blass brought the chocolate fountain for which she is renowned; melted chocolate flowed and fruit, pretzels and angel food cake were offered for dipping.  Adjacent to the house where member’s partied is the McGrath’s classic post and beam barn [ no nails- just round pegs] where the couple’s Guard Red 1983 911c was on display. Housed in its protective car bubble, the 911 sits waiting for spring and the beckoning of Berne’s rural roads.  As the party ended and members left for home, the evening seemed a fitting way to bring a great Club year to a close- and a final way to add to the Club’s 2015 charitable efforts.  Those attending brought contributions to the Toys for Tots campaign.  Watch the blog for a toy update and a year-end charity review. 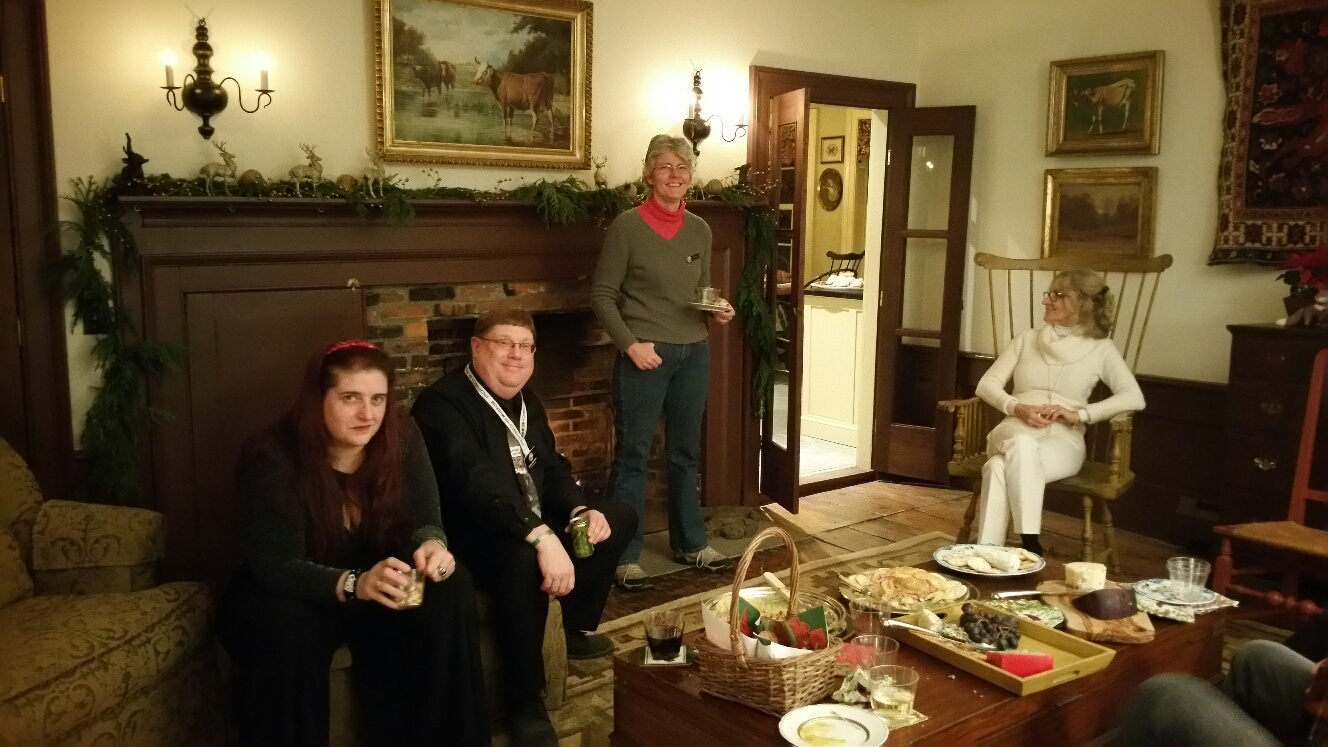 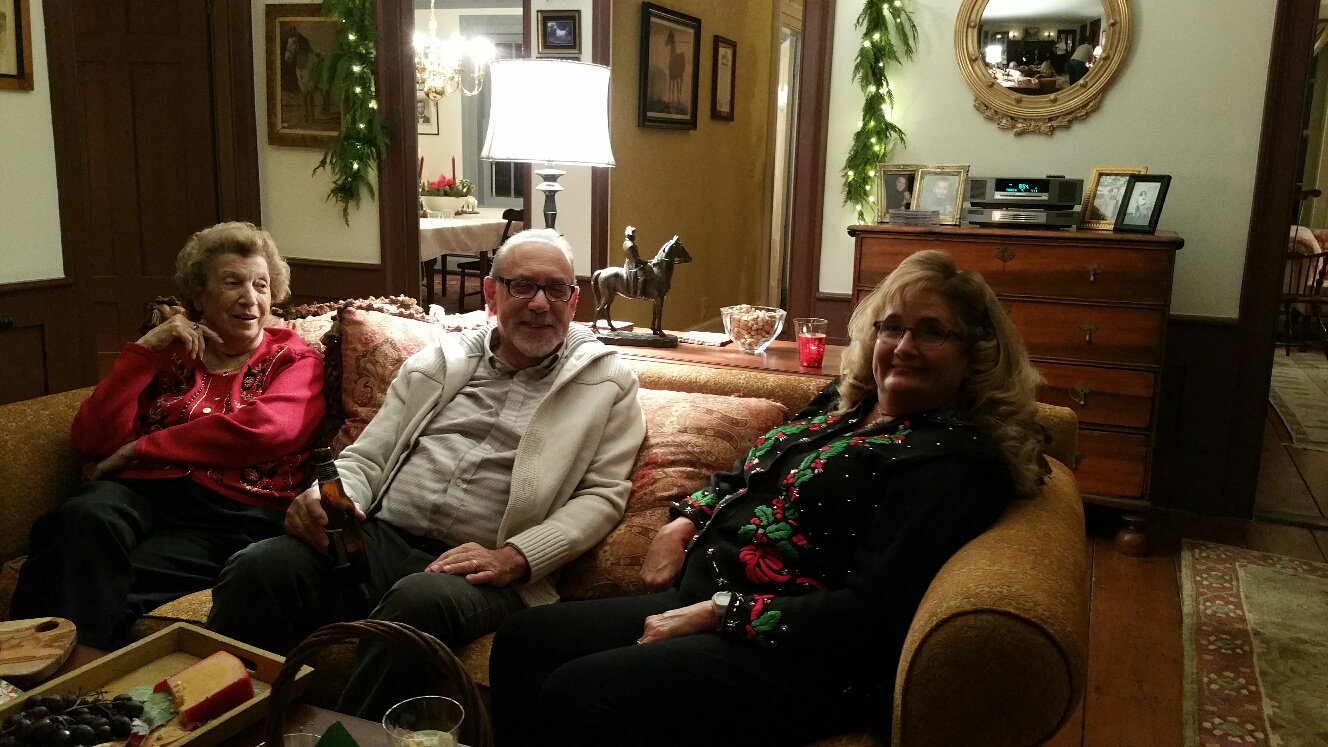 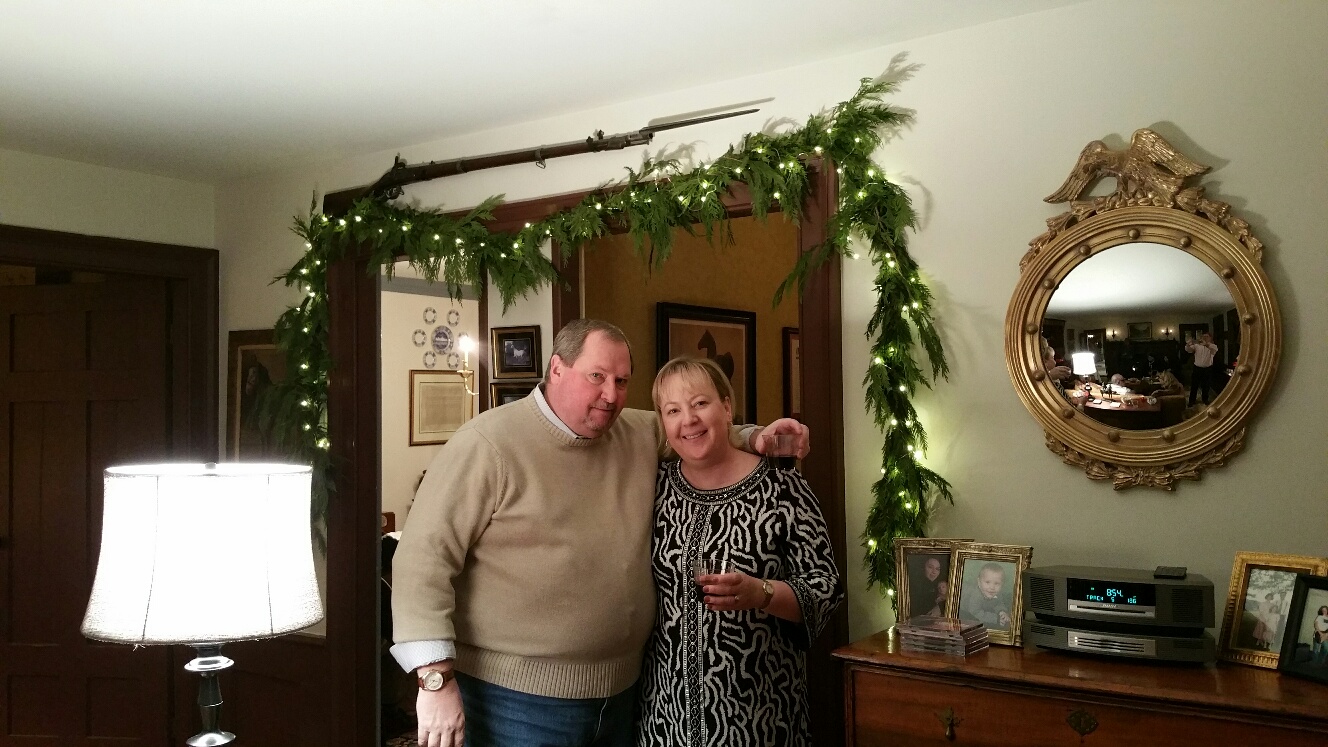 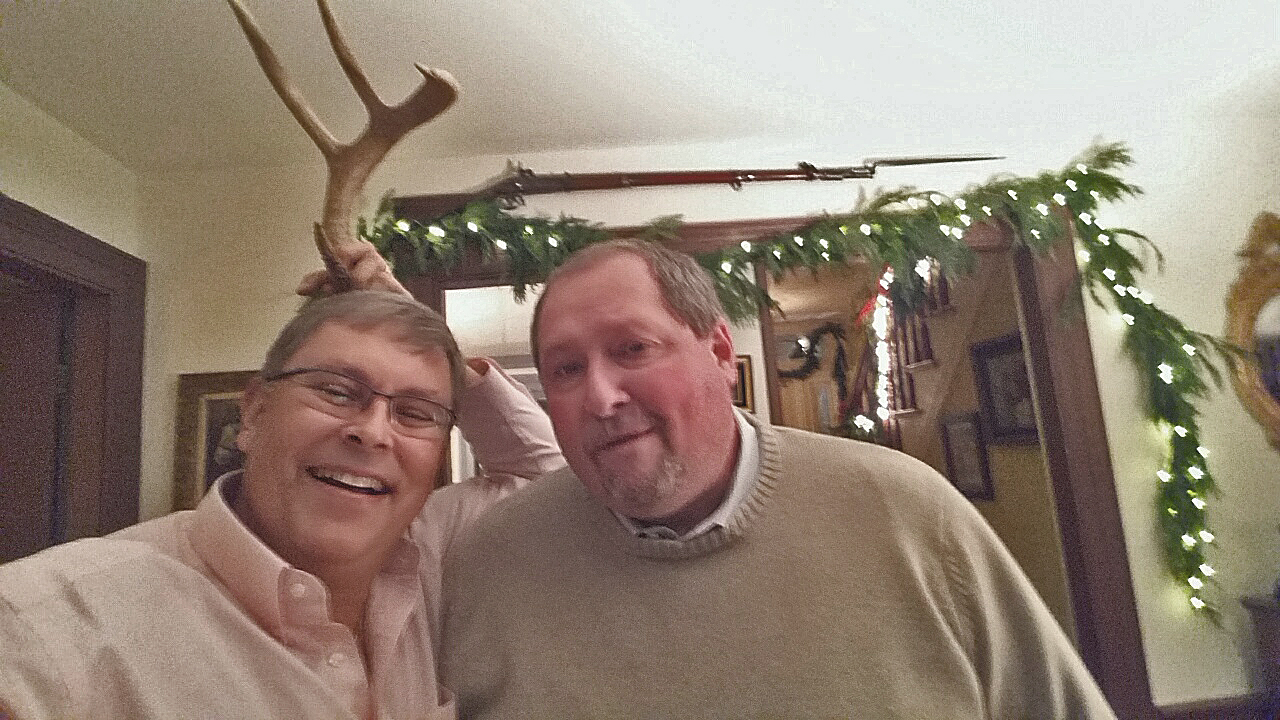 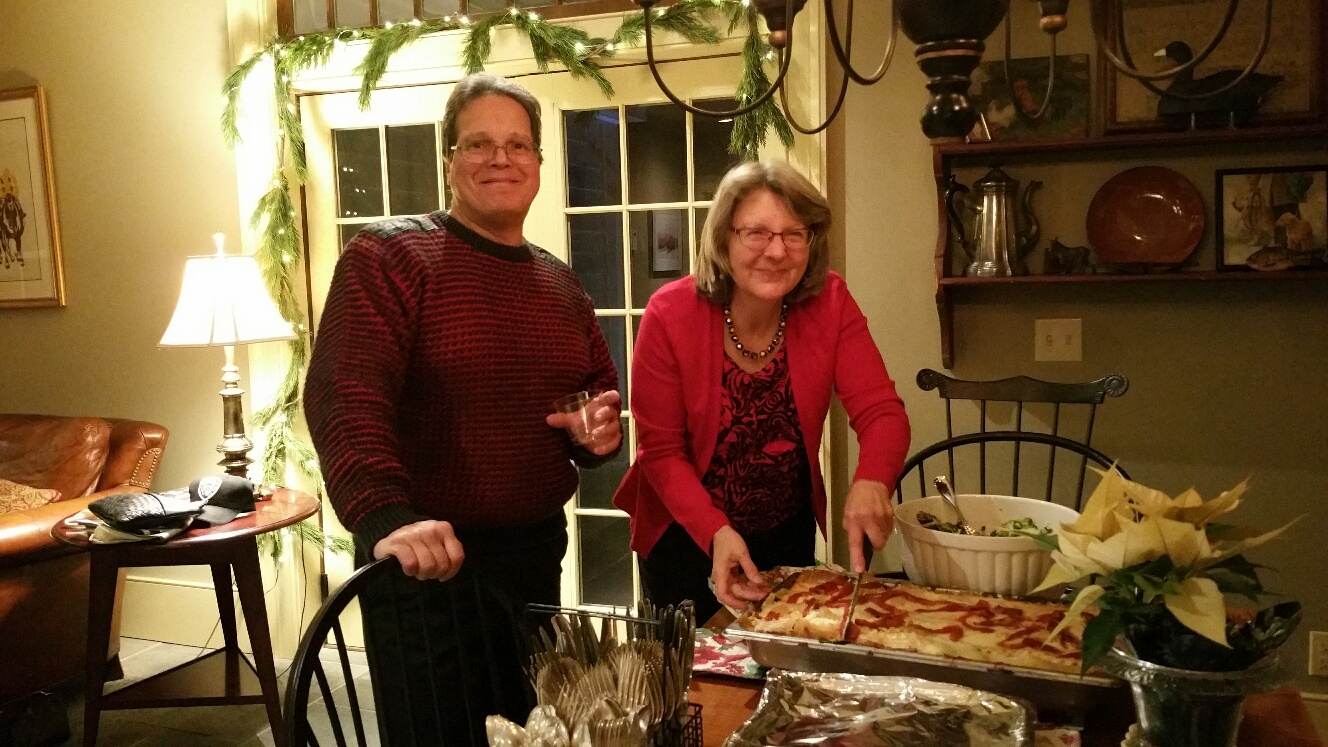 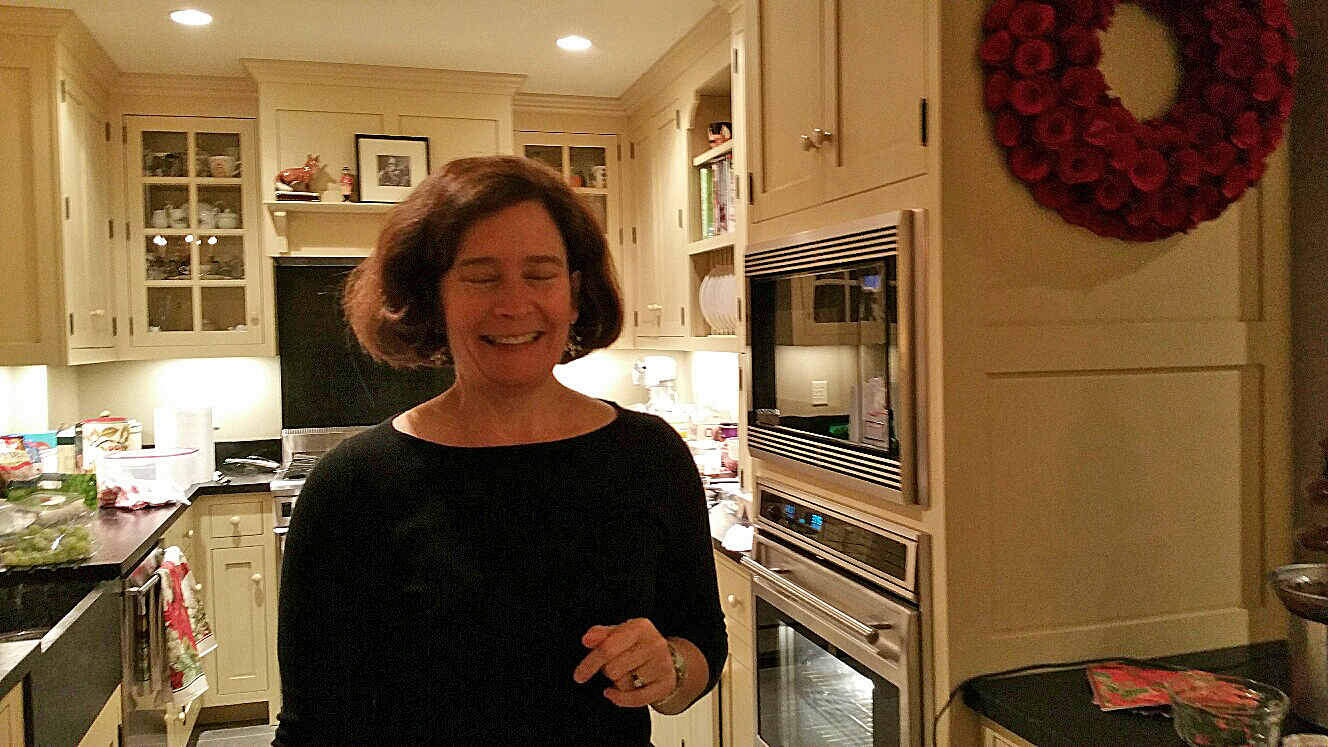 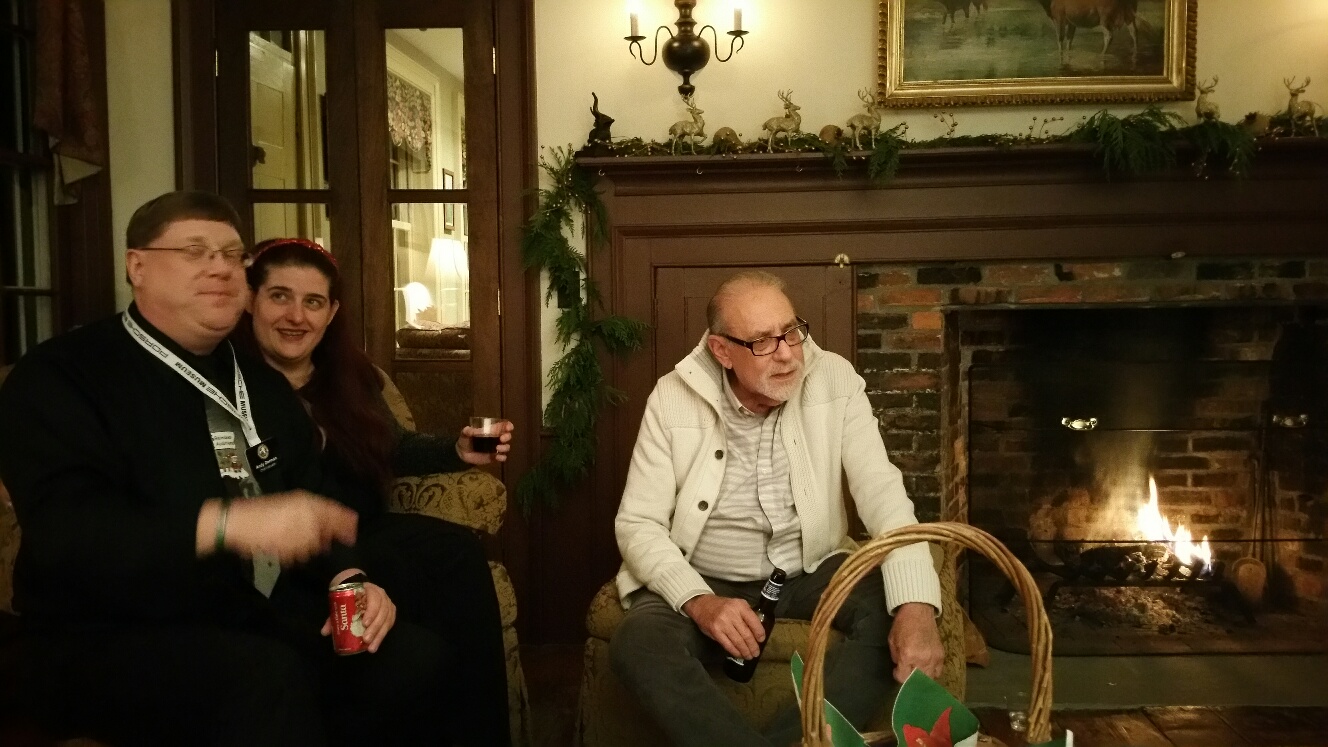 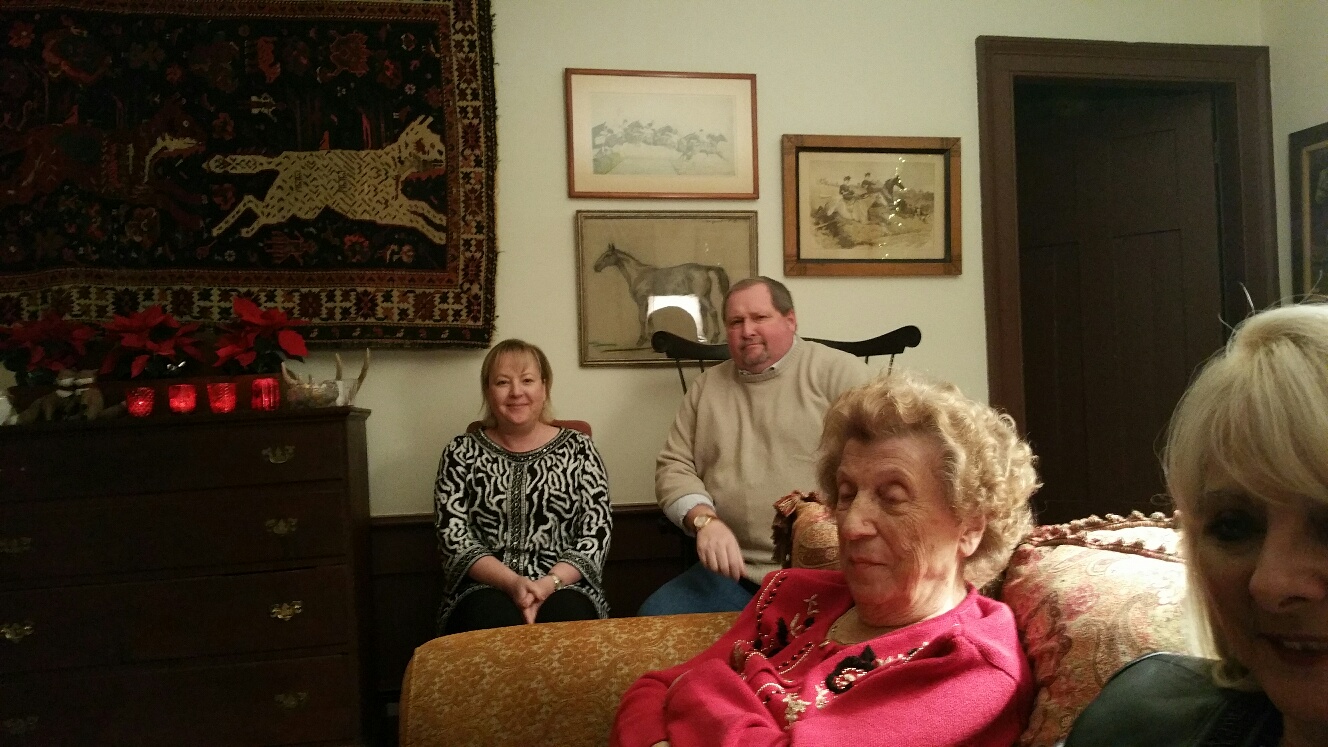 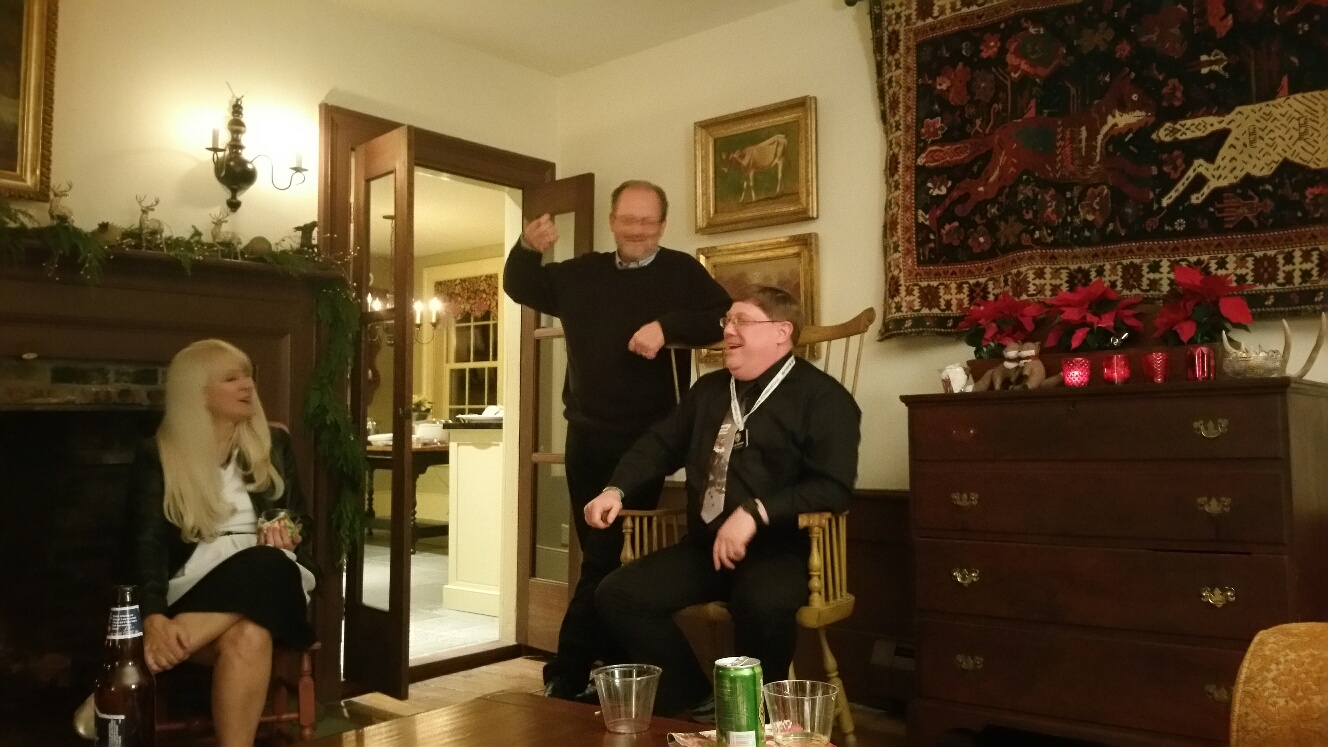