Clayton, New York:  Birthplace of 1000 Island Dressing and the destination for 2016’s HCP Get-away weekend.  Actually, the Iroquois arrived in the area a bit ahead of the Club, hunting and fishing in the region as early as 700 AD.  They probably didn’t arrive in Porsches and it’s unlikely they plied the waters on an Uncle Sam’s paddle wheeled tour boat. They did recognize the area’s grandeur, naming it Manitouana- the Garden of the Great Spirit.

The Garden, given special biosphere reserve status by UNESCO in 2002, stretches fifty miles from the point at which the St. Lawrence flows from Lake Ontario to the Canadian city of Kingston.  Across those river miles lies the archipelago dubbed the “1000 Islands”- a misnomer since there are actually 1864 islands in the chain.  They vary in size from forty square mile Wolfe Island to those that meet the minimum island definition- at least one square foot, above water year-round and able to sustain at least one tree and one plant [some say two trees].  A few are man-made. Two thirds of the islands belong to Canada, the rest are in U.S. territory.

The highlight of the get-away was a two-hour “Two Nations” cruise on the St. Lawrence which crossed the international boundary line running down the river- generating cell-phone messages warning of international data use fees.   The majesty of the river wasn’t diminished by the day’s cold, raw and windy weather; it was clear why so many were drawn to live along it and why so many have chosen to build homes on its islands- the most spectacular of which are found on the islands of “millionaires row”, off the shores of Alexandria Bay. These residences, built around the turn of the 20th century, are paeans to the immense wealth of the captains of industry and finance who commissioned them:  Frederick Bourne, president of Singer Sewing Machine Company; George Pullman of rail car fame; John Noble, the founder of the Life Saver candy company and George Boldt, the millionaire proprietor of the Waldorf-Astoria Hotel in New York City- among others.

Boldt’s castle on Hart [originally Heart] island may be the most renowned river home.  Ironically, no one has ever lived in the six story, 120 room Rhineland-style castle that Boldt commissioned as his family’s summer residence in 1900.  With the death of his wife Louise in 1904, Boldt ordered all construction stopped, unable to imagine his dream castle without his beloved.  For seventy-three years the unfinished castle languished, subject to the elements and occasional vandalism. In 1977, the 1000 Islands Authority took possession of the castle for one dollar and began restoring and rehabilitating the structure- but only to the point at which construction had ended in 1904.  To honor Boldt’s wishes, the castle will never be finished.  Over 200,000 people visit the castle annually- its yearly economic impact on the region estimated at $40 million.  Being a seasonal attraction, HCP members weren’t able to tour the home; still, views of the castle from Uncle Sam’s boat were stunning.

Not all island homes are residences of the very wealthiest.  The cost of building and maintaining a house on an island aside, some residences are truly tiny, occupy virtually all available land and are home to a wide variety of folk including the guy who just wanted a good place to fish.  Here’s a look at some of these smaller homes:  http://tinyhouseblog.com/stick-built/tiny-houses-on-tiny-islands/

The forth heaviest October snow on record fell  in the Capital Region on the eve of the trip, making it fitting that the group stayed in a hotel built on the site of the former Frink Snow Plow Company.  It was Carl Frink who gave the world the double-winged V-plow.  By the morning of the trip, a Frink plow wasn’t needed; still many members left their Porsches home.  The specter of salt on a Porsche is an ugly thing.   The hotel,  likely familiar to Club members who’ve stayed at its twin sister in Watkins Glen, proved a gracious host, providing a beautiful setting for the thirty-four Club members on the trip to relax and enjoy each other’s company.

So, 1000 Island Dressing.  The story, which may be apocryphal as no written documentation exists, goes like this:  Sophia LaLonde, wife of fishing guide George LaLonde, concocted the recipe to serve at dinner to George’s clients and other guests- one of whom was actress May Irwin.  So impressed was Irwin with the dressing, she requested the recipe and passed it to along to George Boldt, of castle fame, who instructed his maitre de hotel to put it on the Waldorf-Astoria menu in 1894.  This Club member never saw a drop of it on the trip.  Certainly a reason to go back next summer. 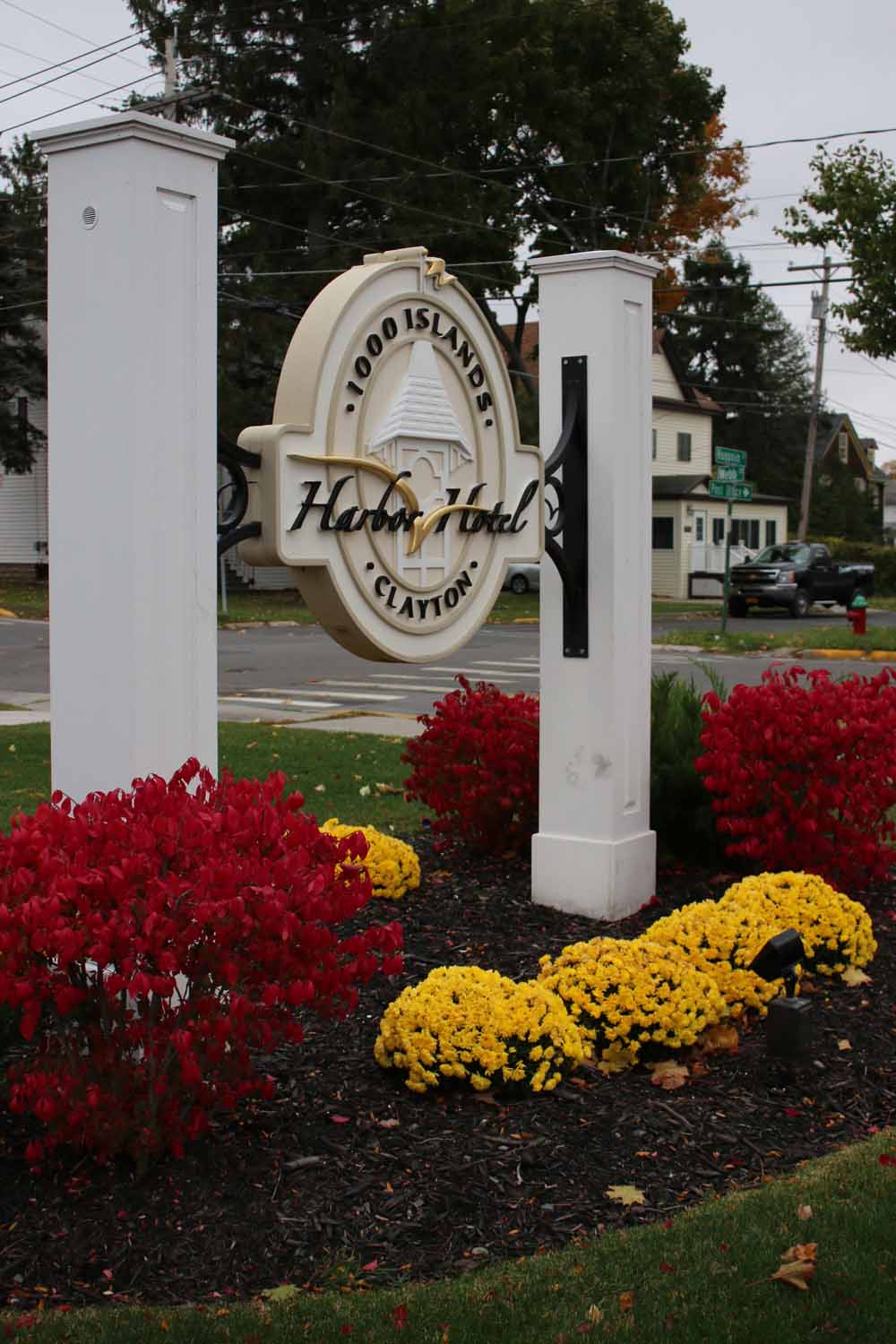 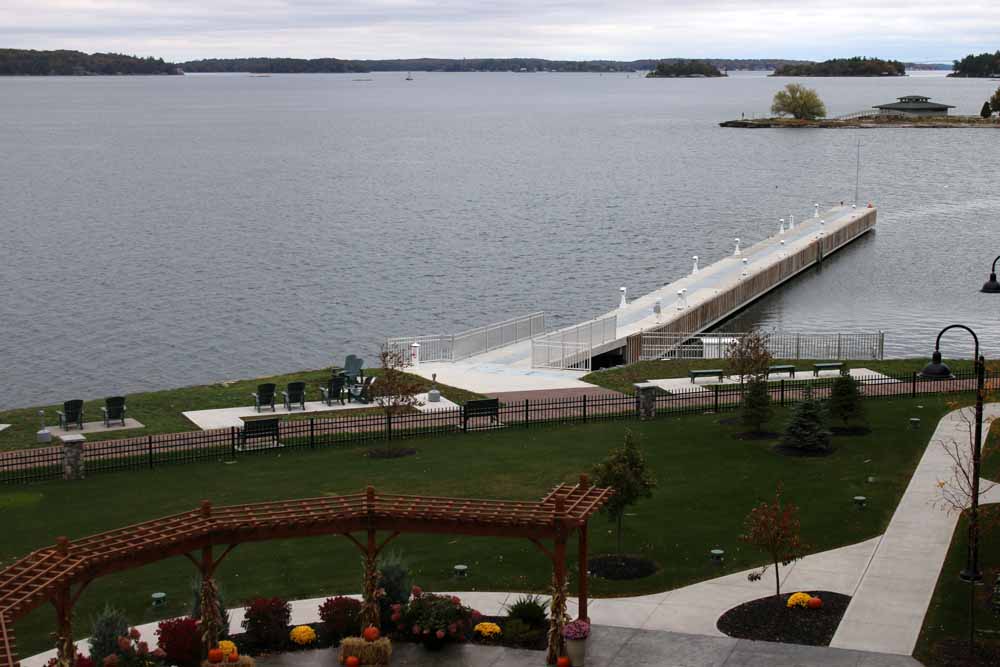 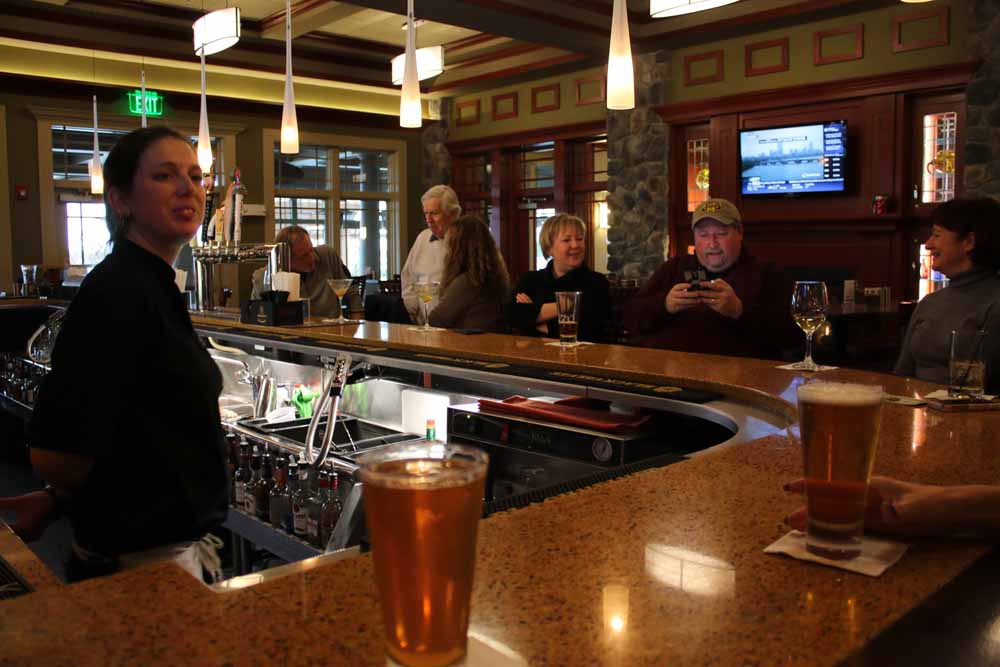 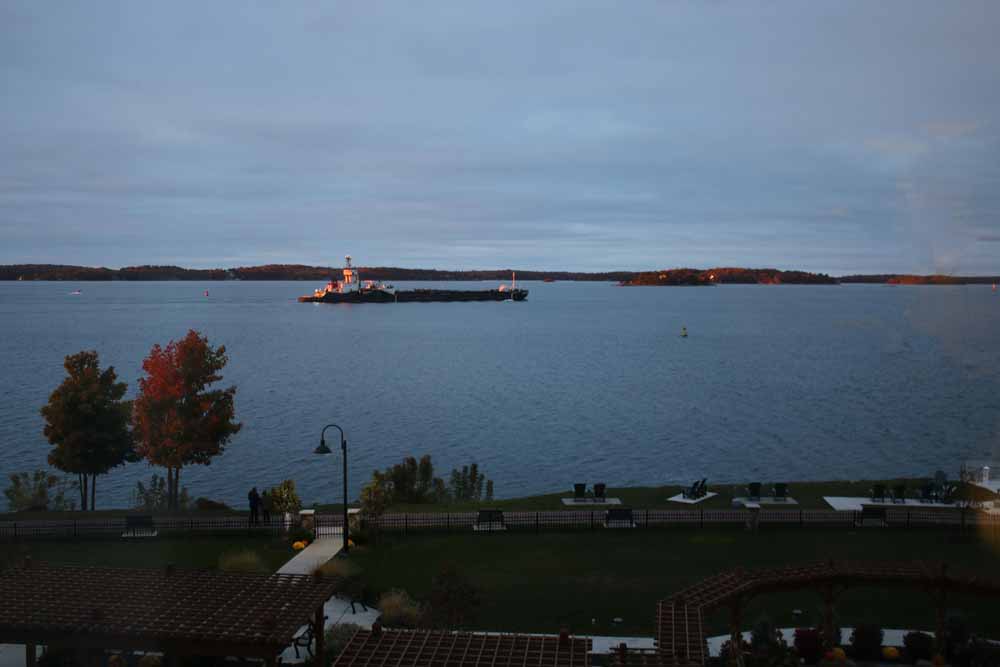 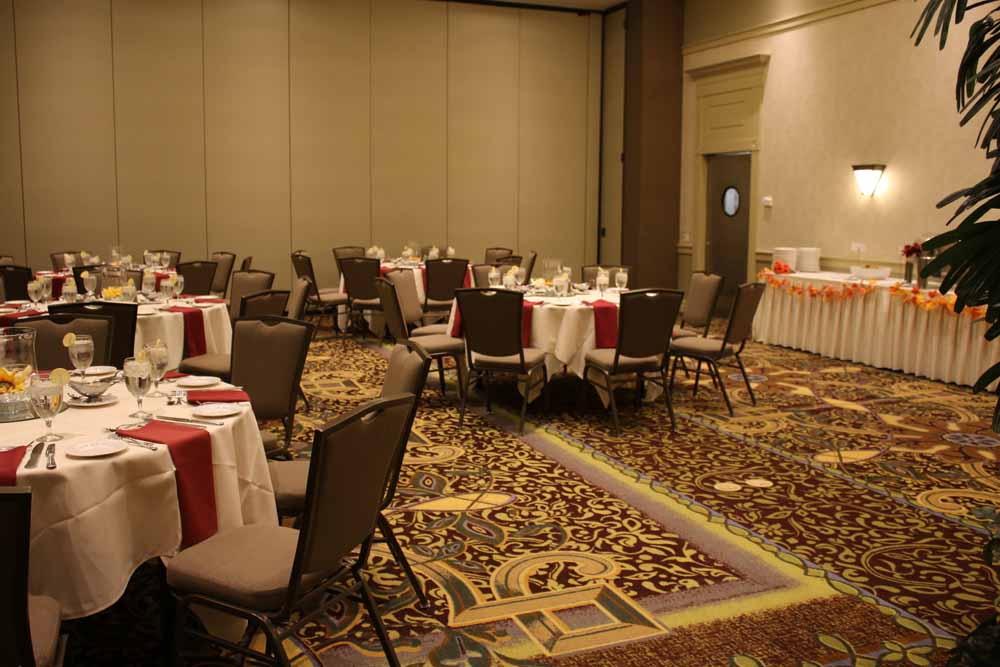 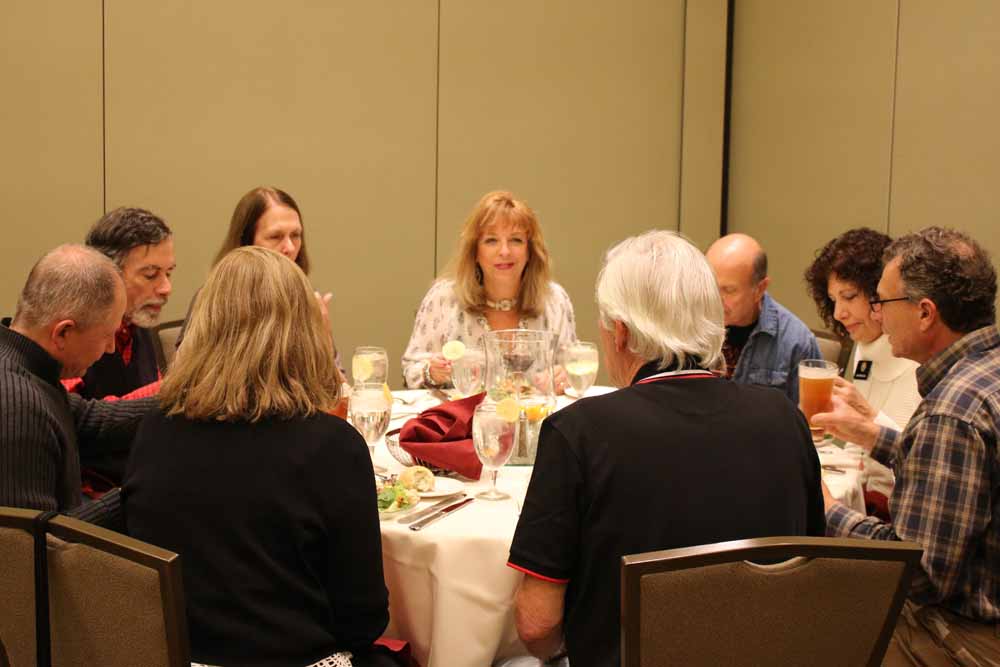 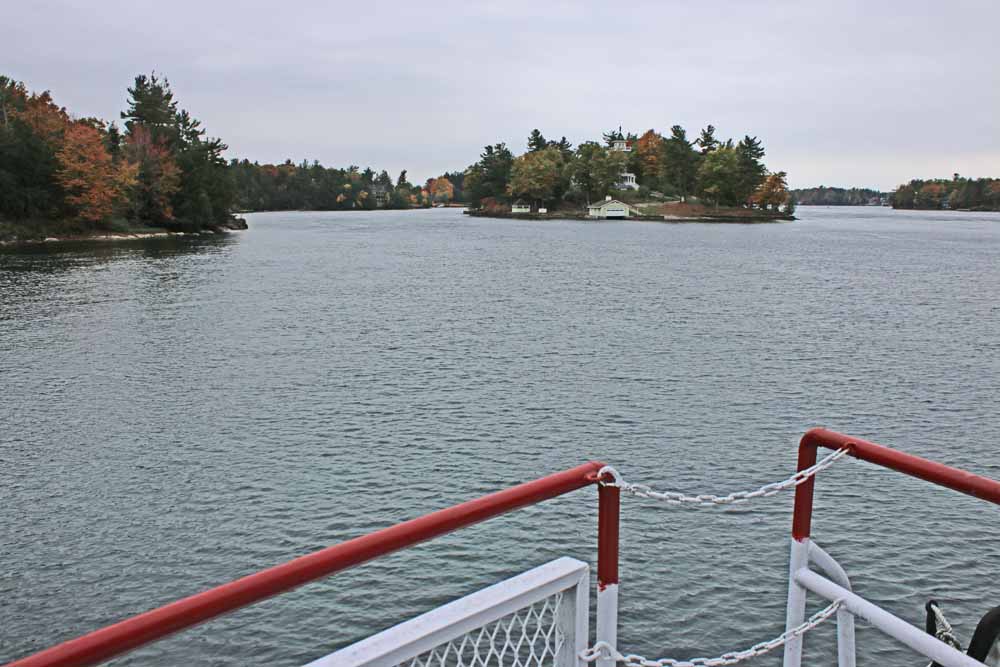 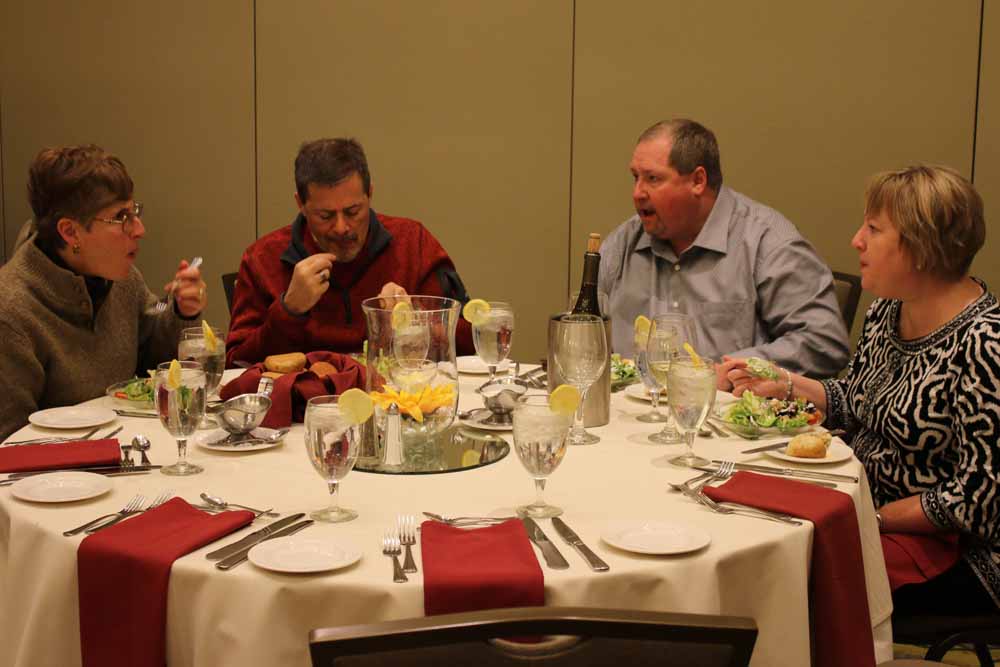 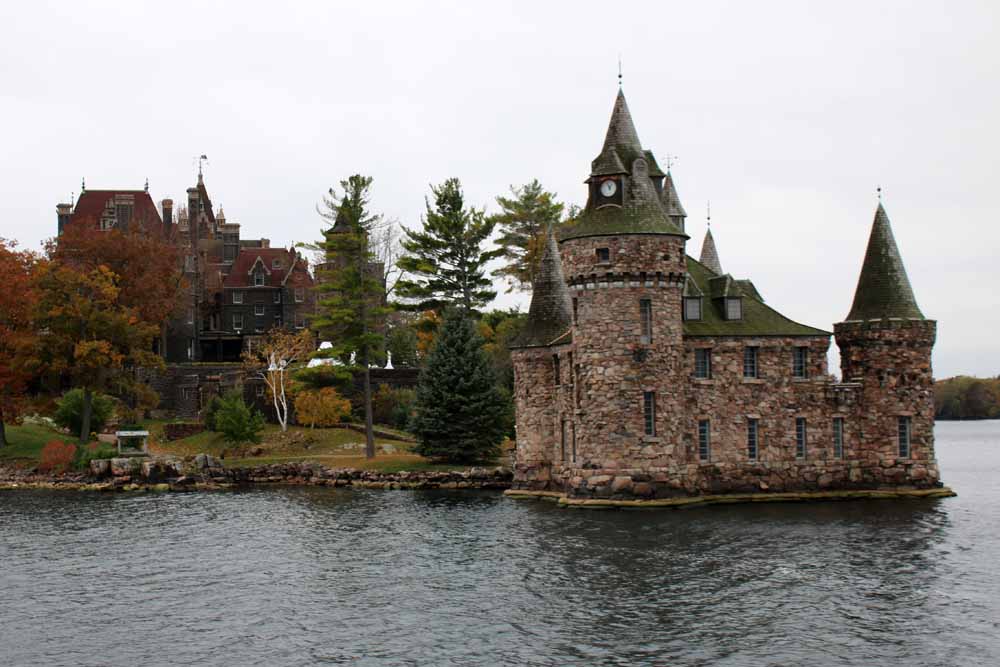 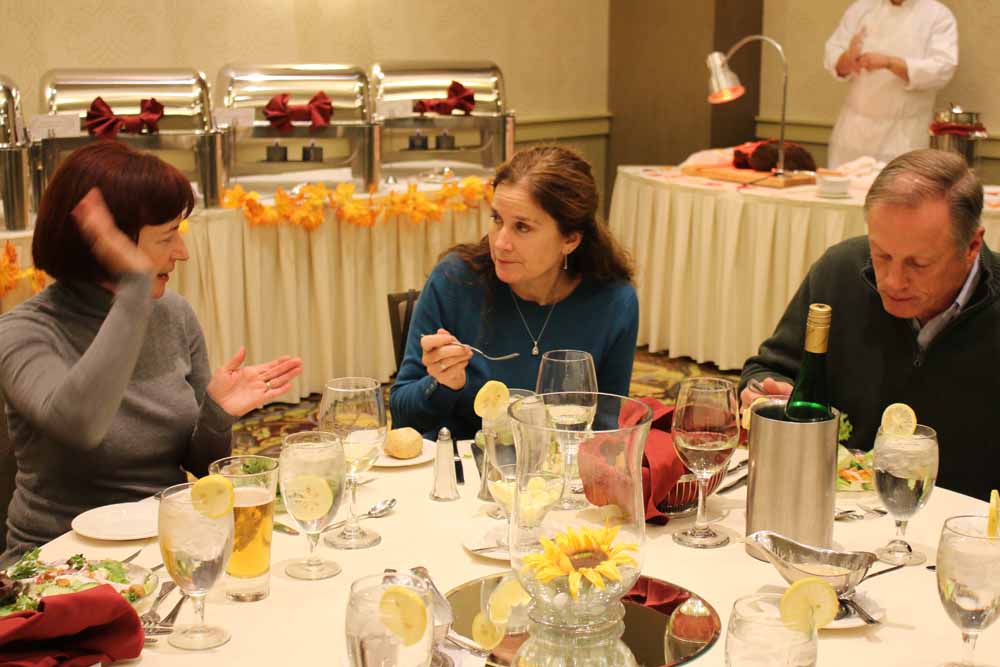 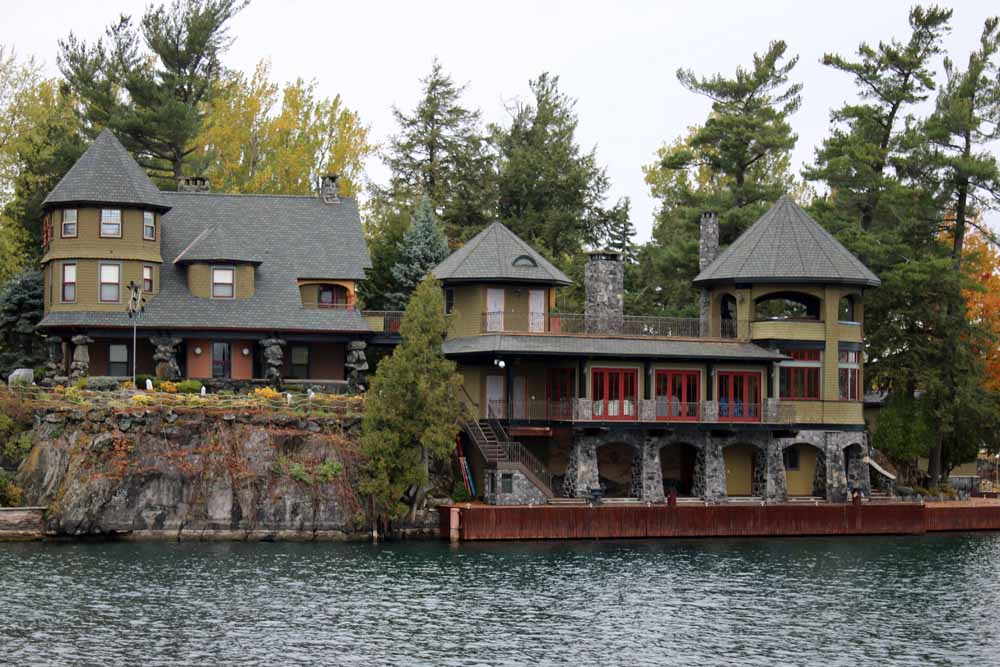 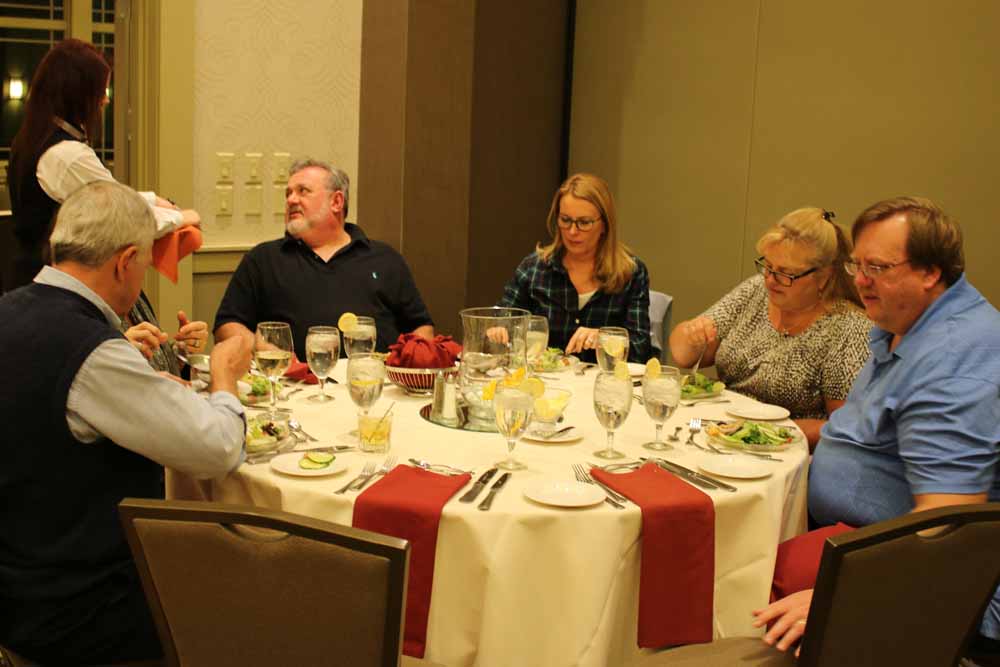 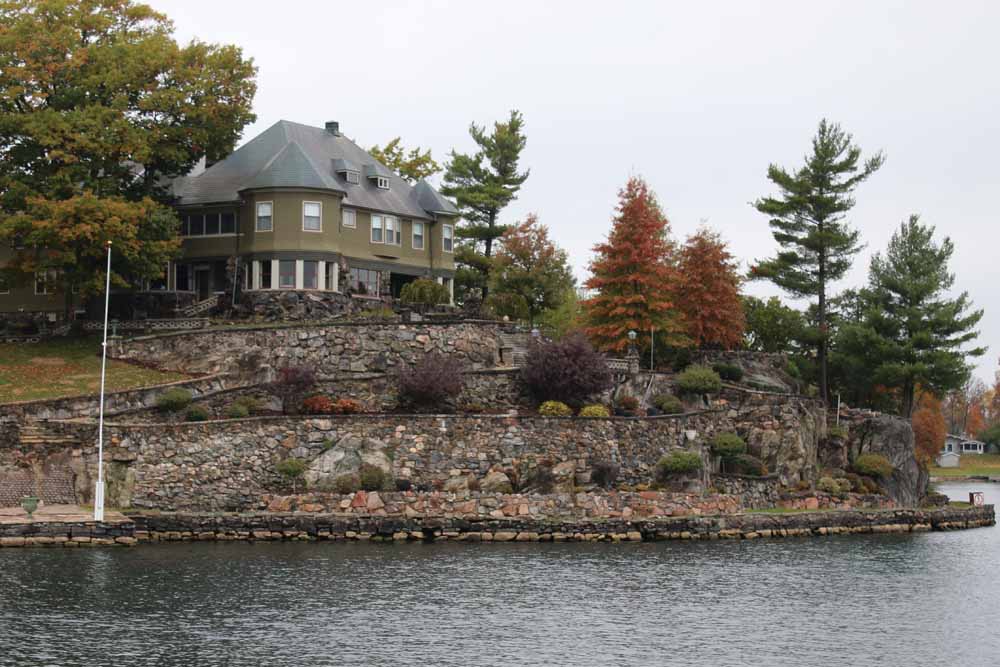 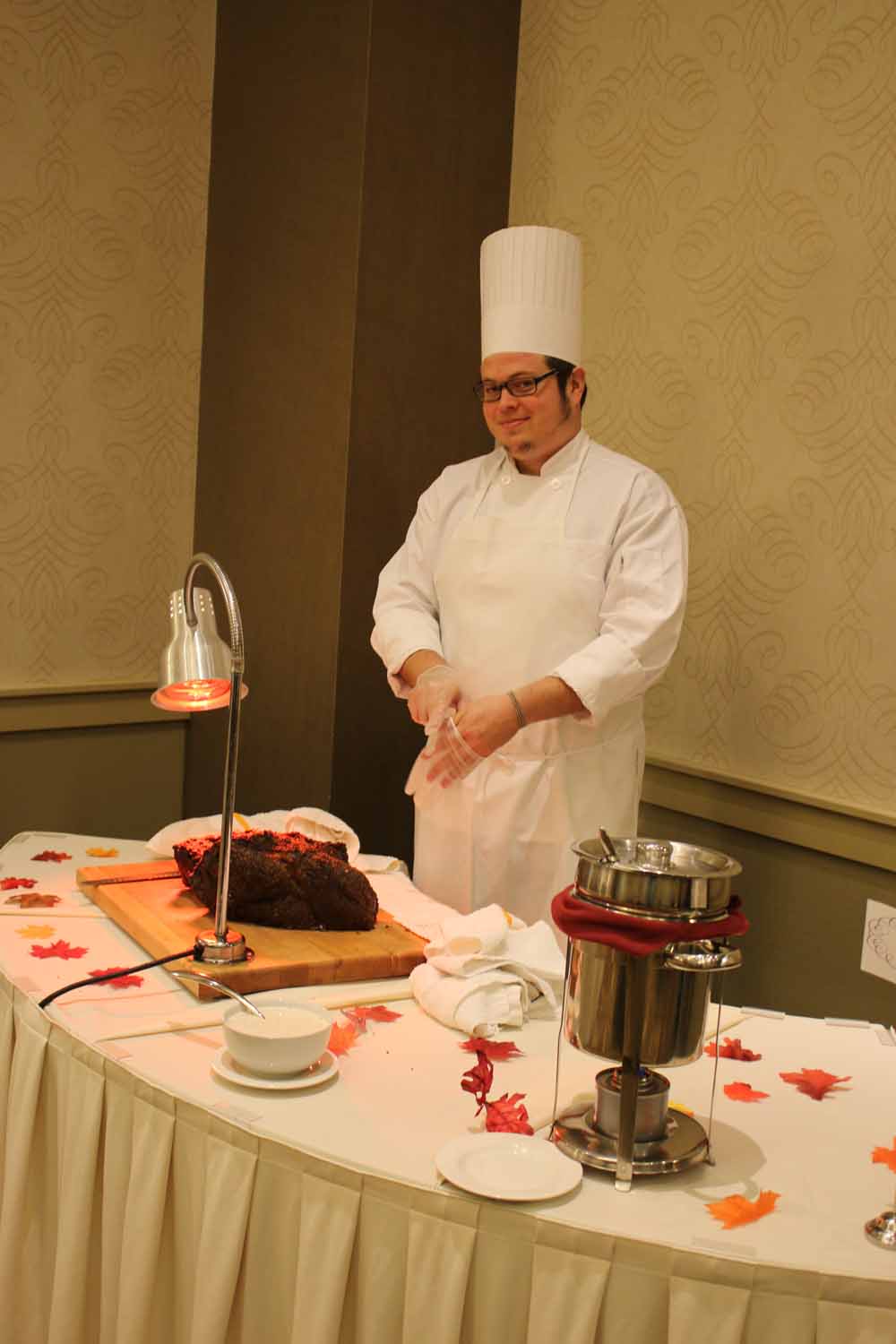 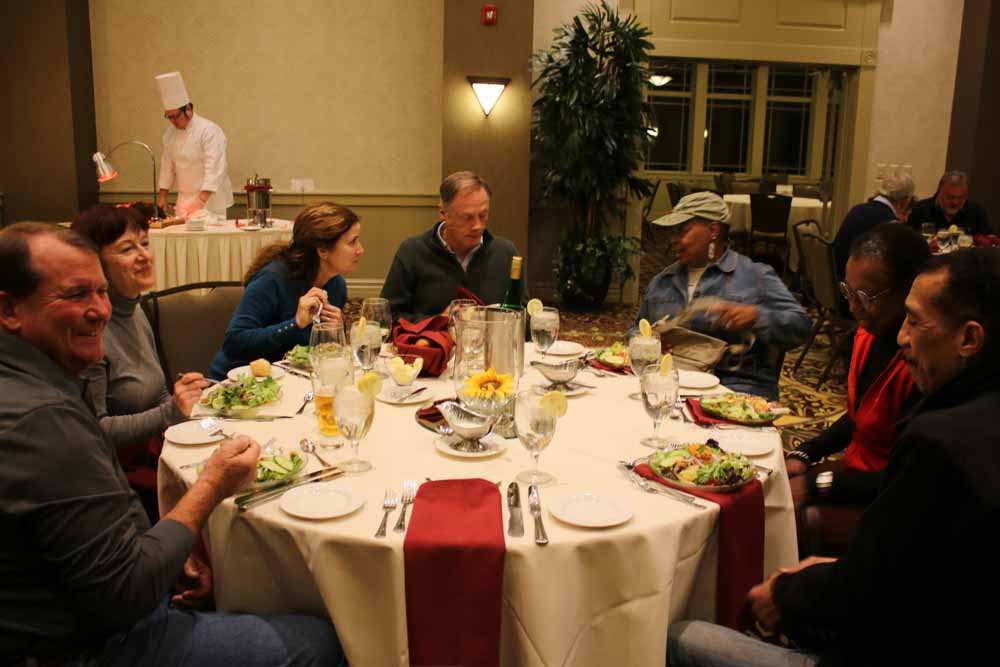 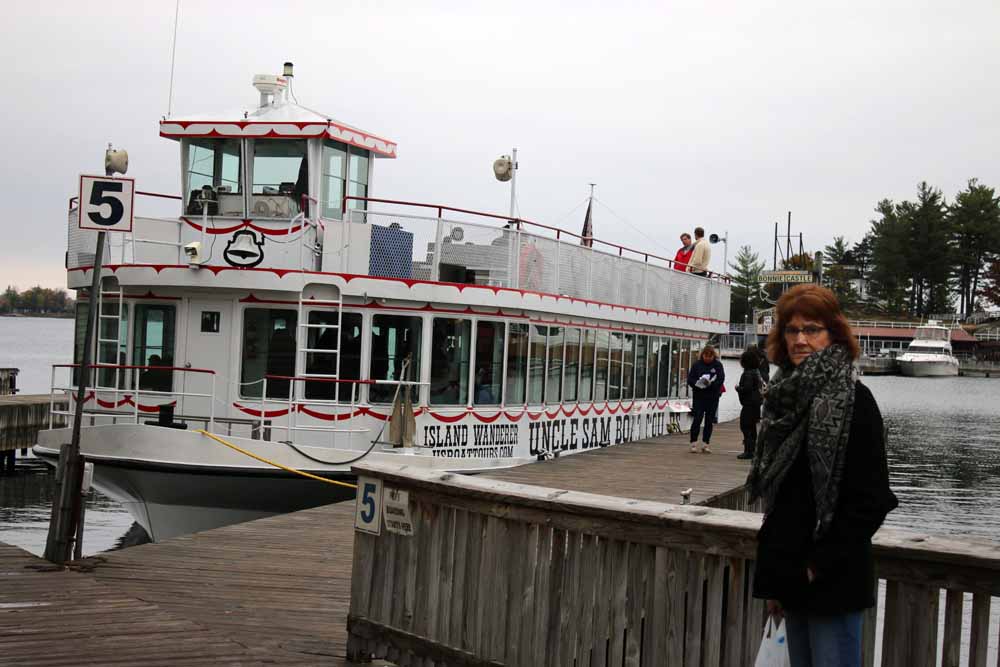 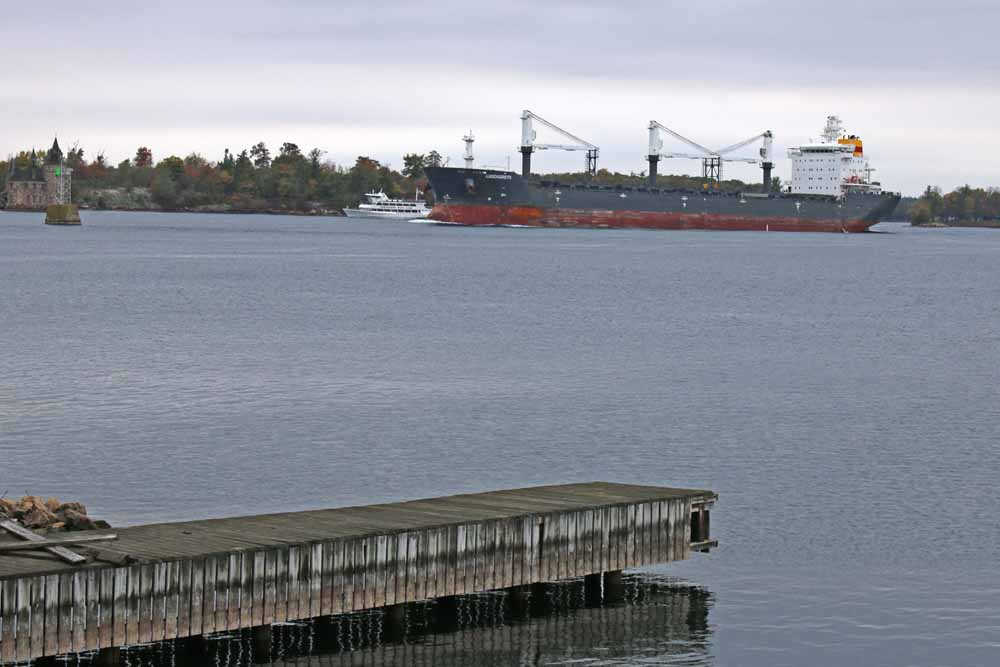 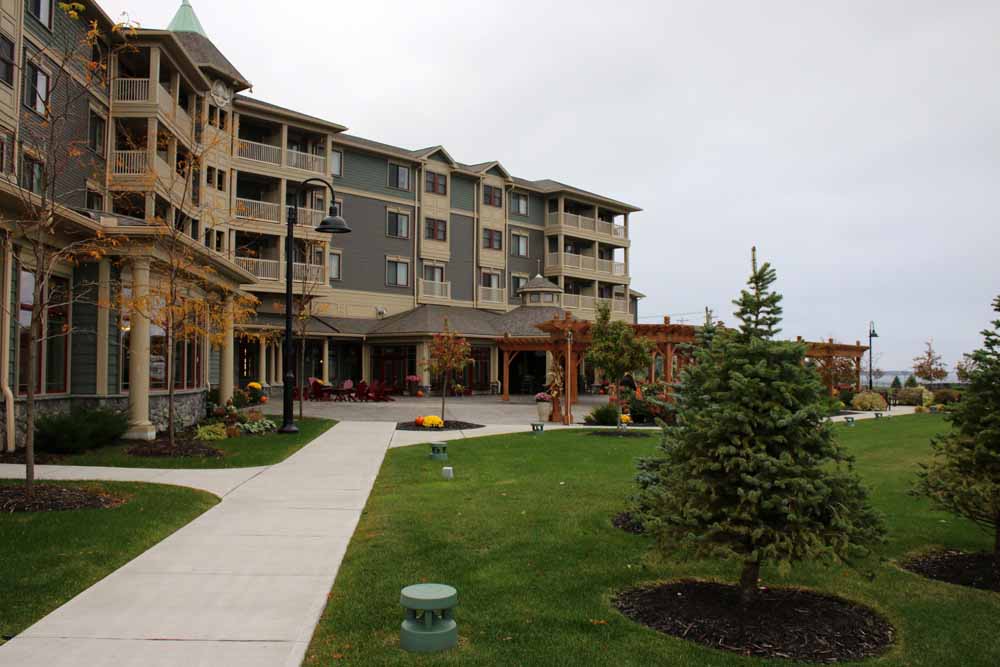 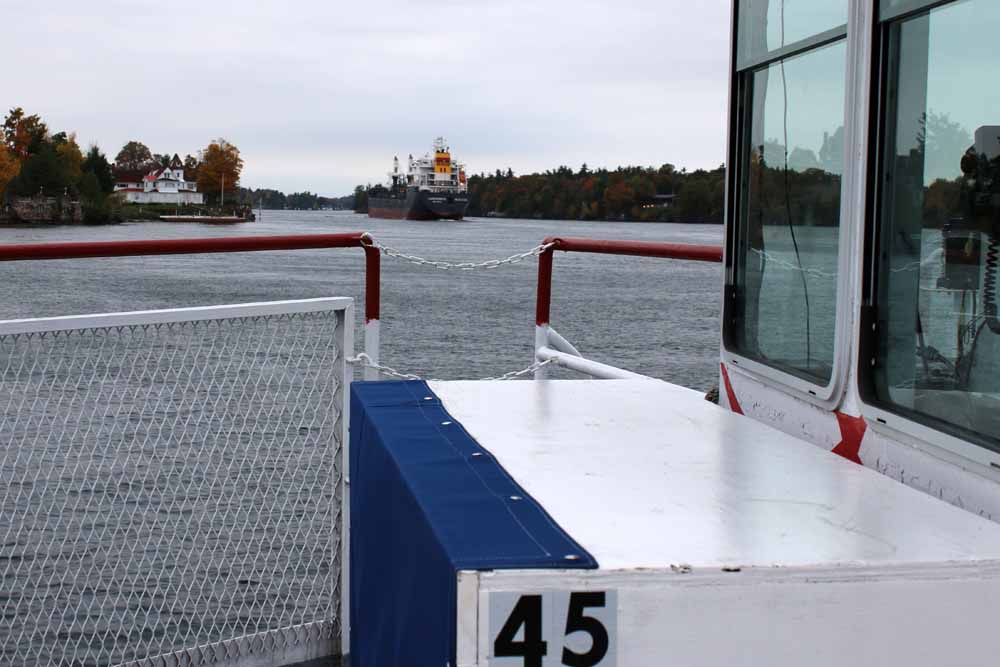 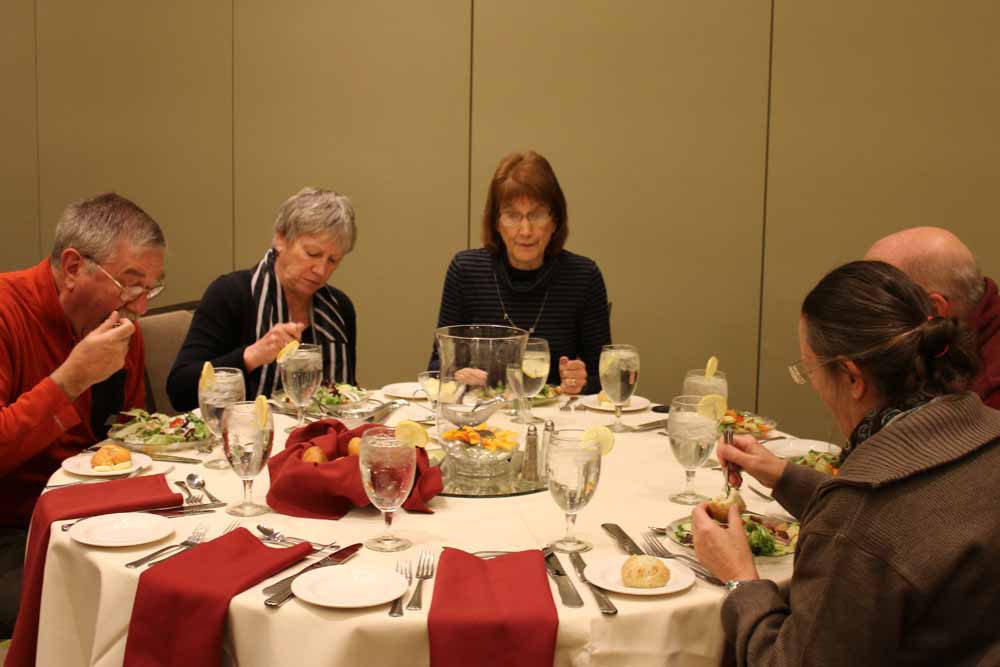 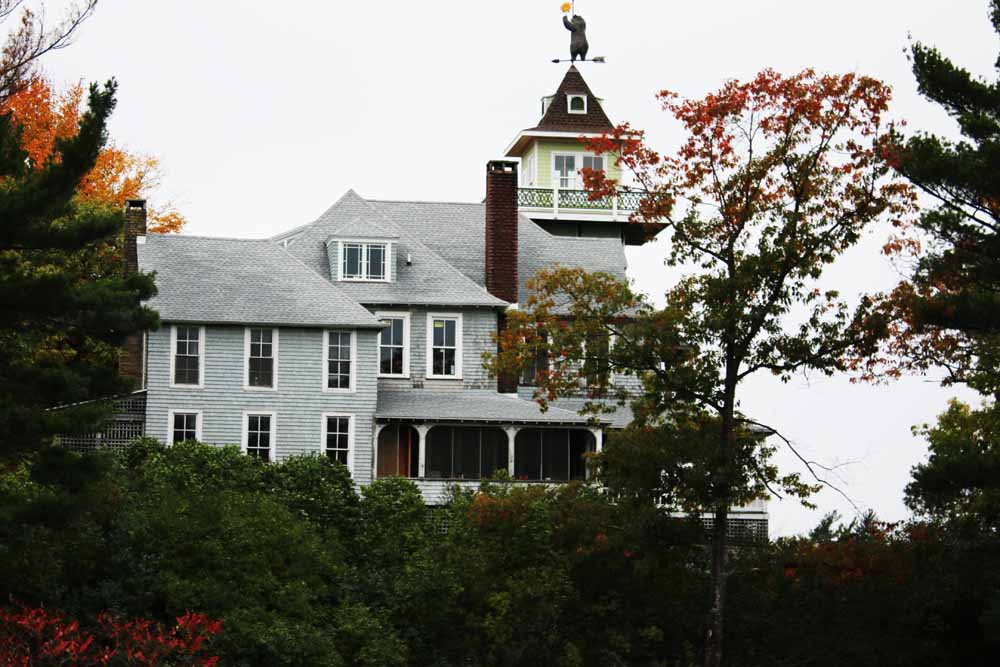 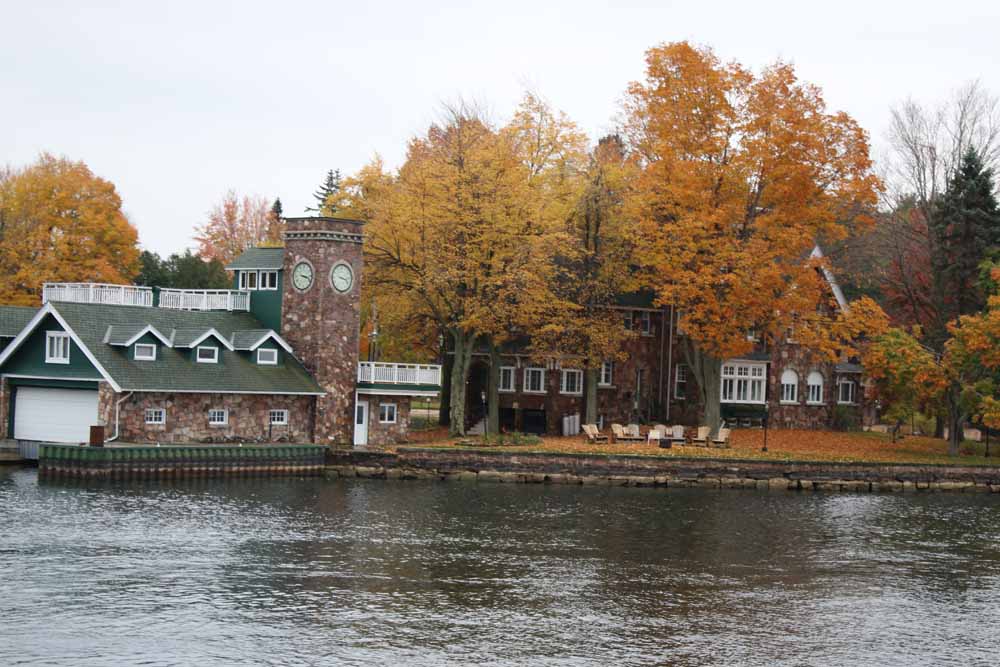 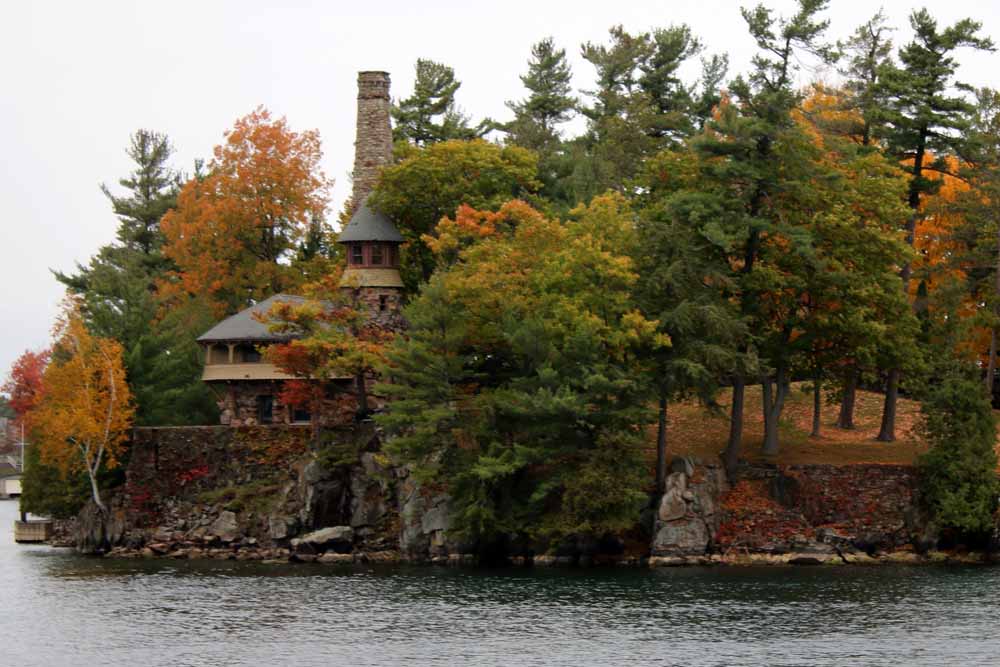 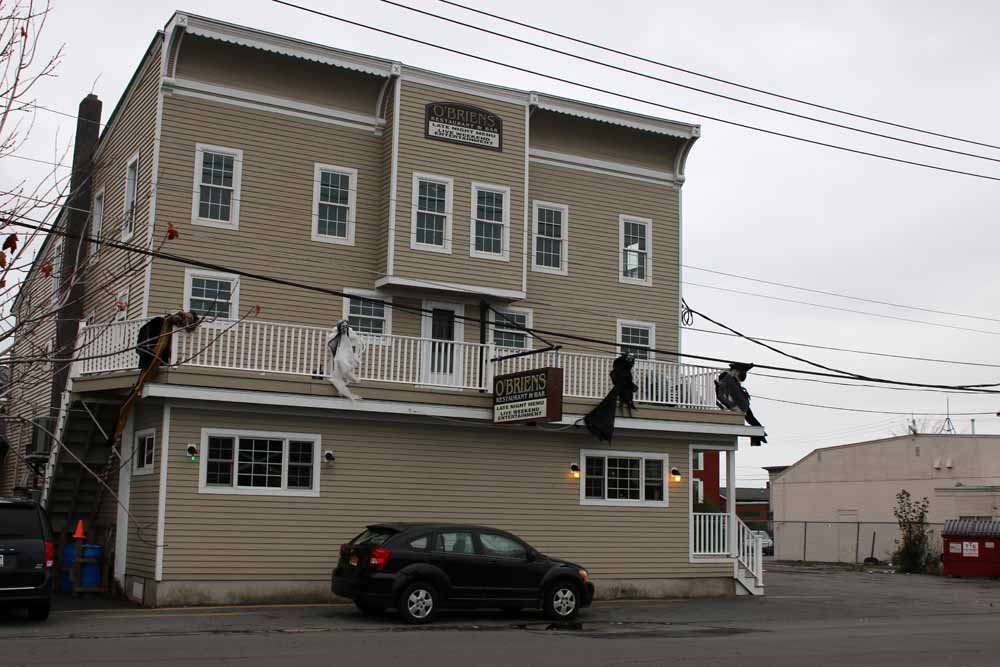 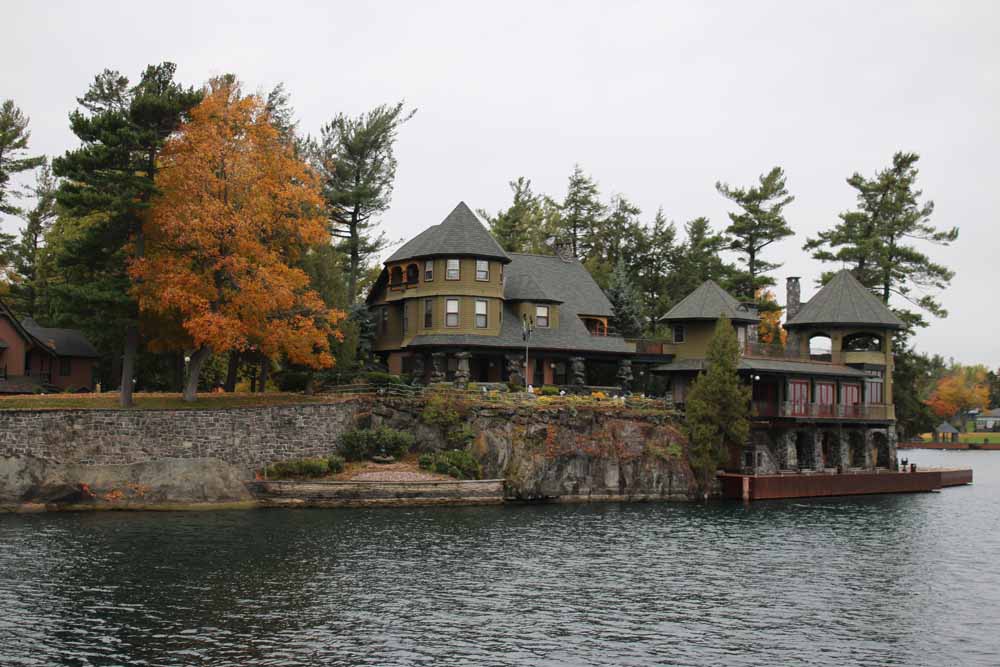 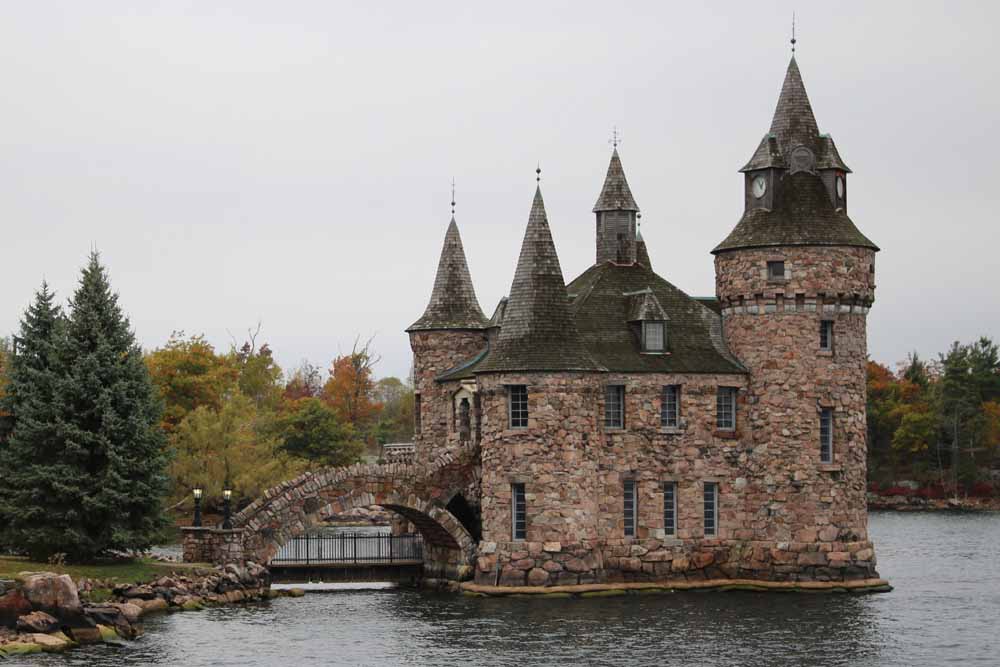 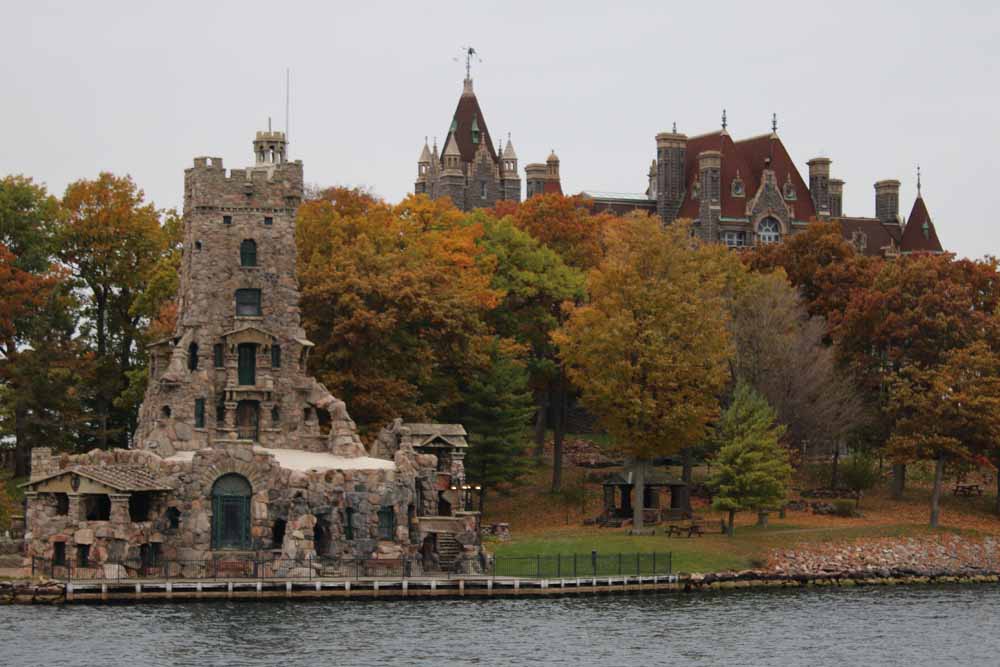 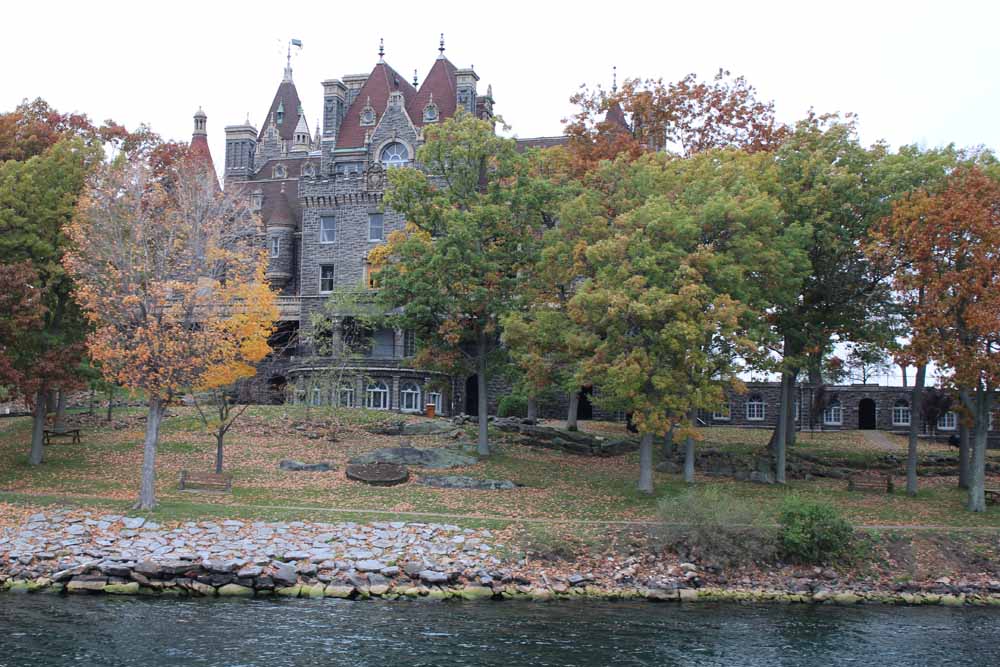