HCP-PCA welcomed thirty-eight new members at the Club’s annual new member luncheon held at the Century House in Latham on March 5th.  The thirty-eight attending were part of a 2015-2016 “freshman” class of forty-seven that pushed total club membership to over 600.  The geographic breadth of the club was evident-  new members drove in from northern Warren County while others arrived from southern Columbia.  They were welcomed by seventeen members of the Club’s executive board and operating committees.  Beyond the excellent luncheon buffet served by the Century House, the event gave new members a chance to get acquainted with each other- and with  all the Club has to offer. There’s a lot offered this year.  On the calendar are four track events, five autocross days and five “drive and dines” including trips to Cooperstown, Woodstock and a polo match in Saratoga Springs.  Throw in activities at Lime Rock Park, the Club’s annual picnic, the fall banquet and the annual “three-day-getaway in October and you have what should be a great year.  Icing on this year’s cake: The Porsche Parade is being held in our neighborhood at Jay,Vermont.  Check your email and the Open Roads calendar for details on these events. 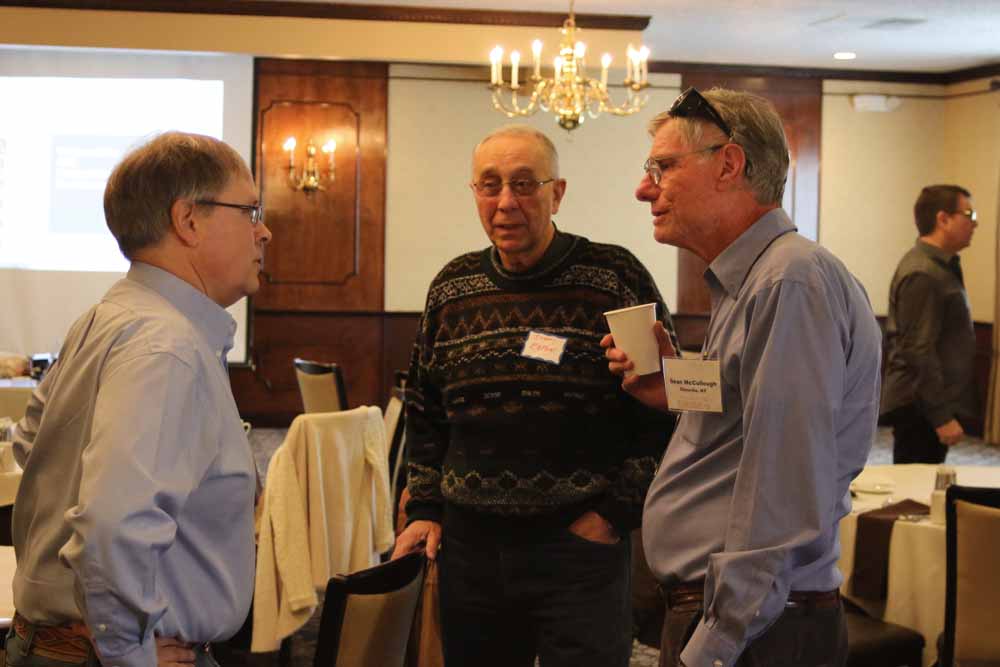 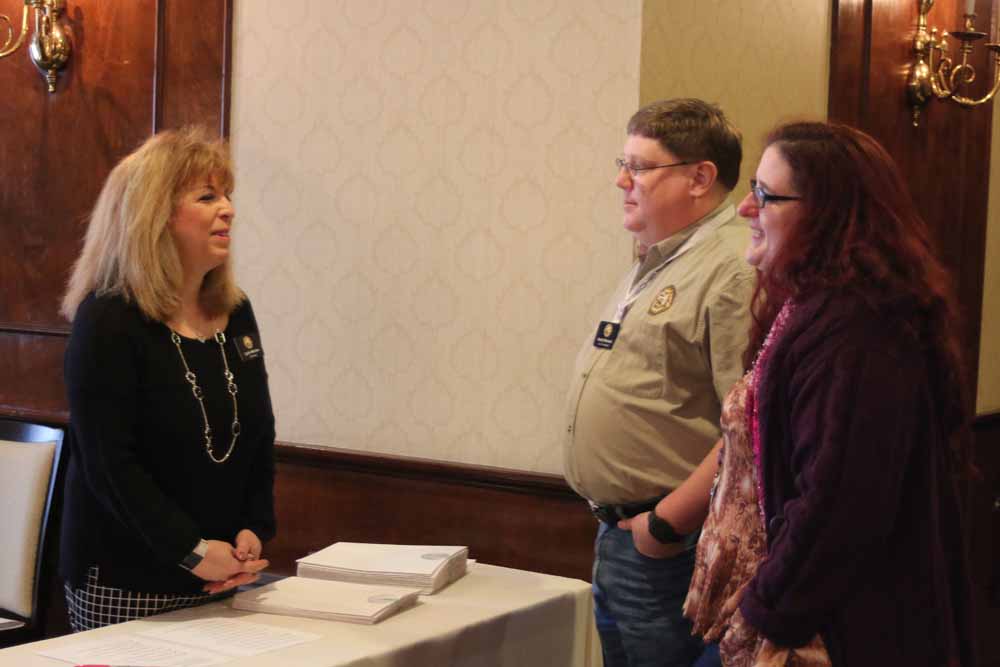 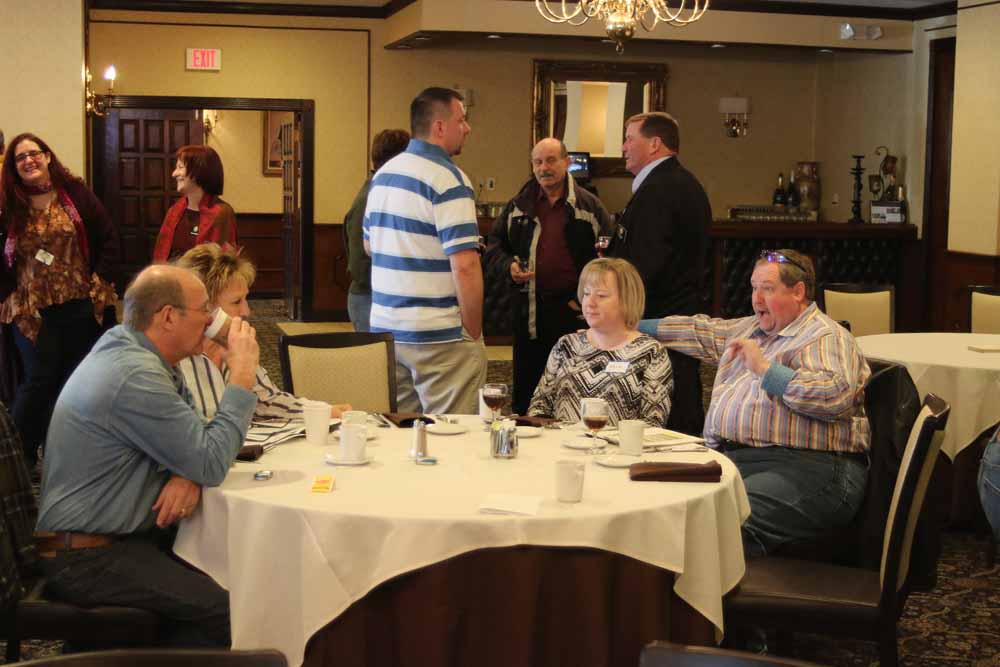 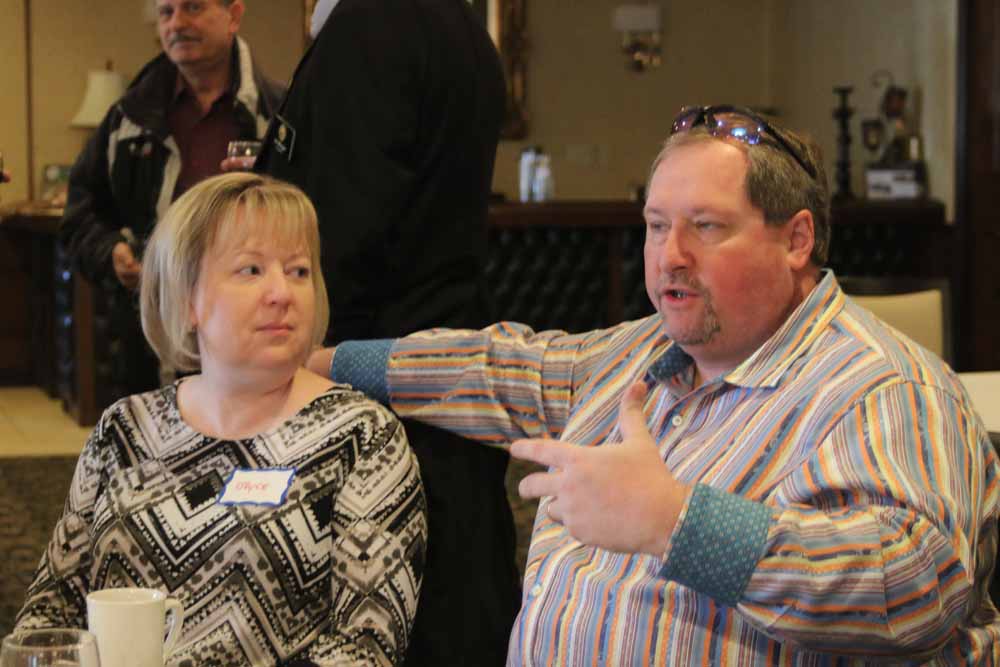 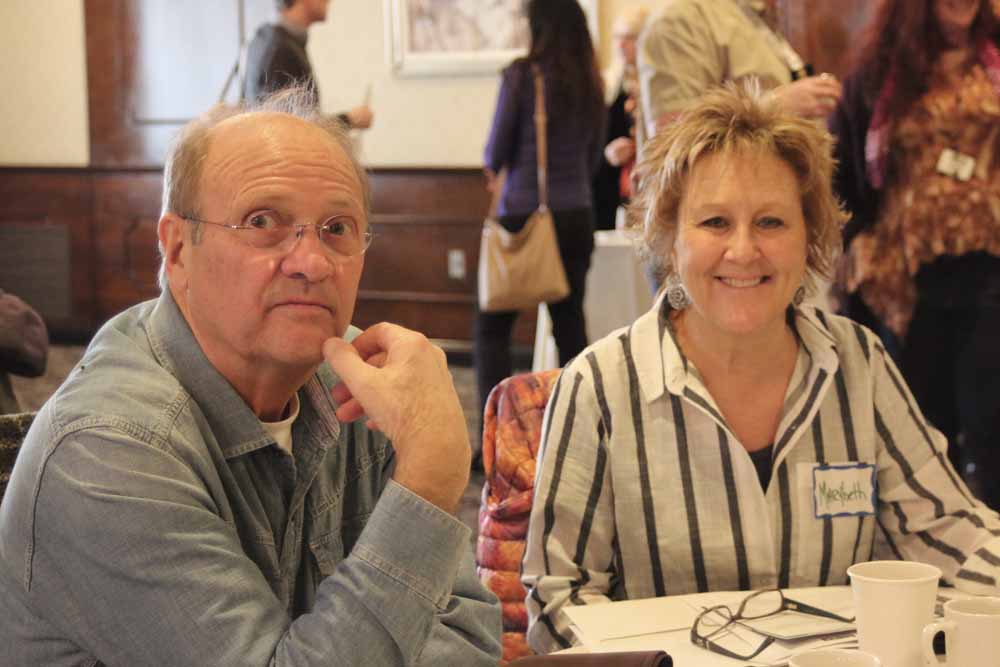 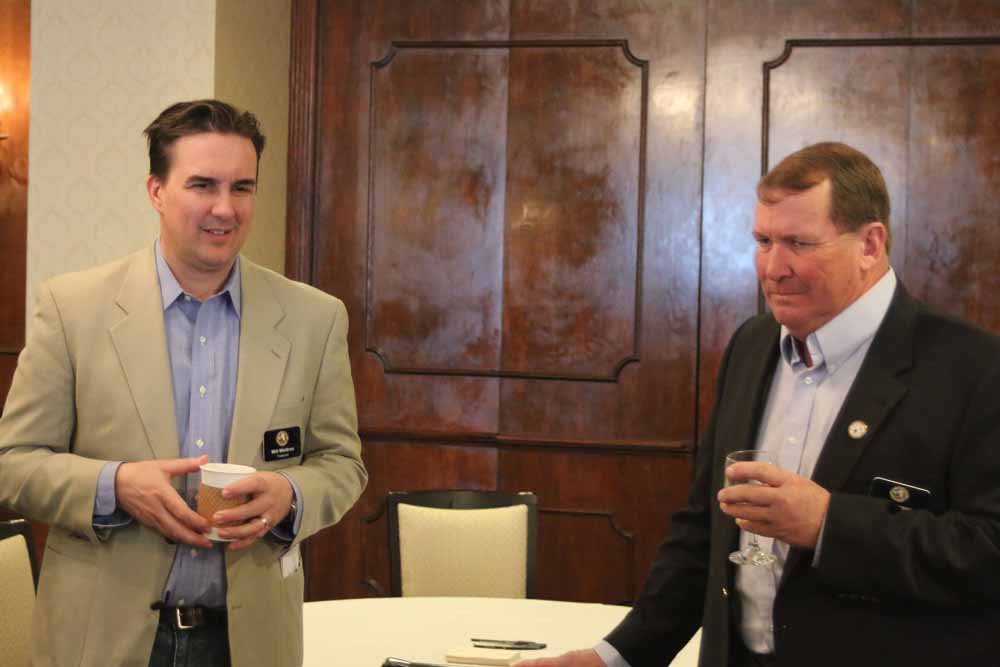 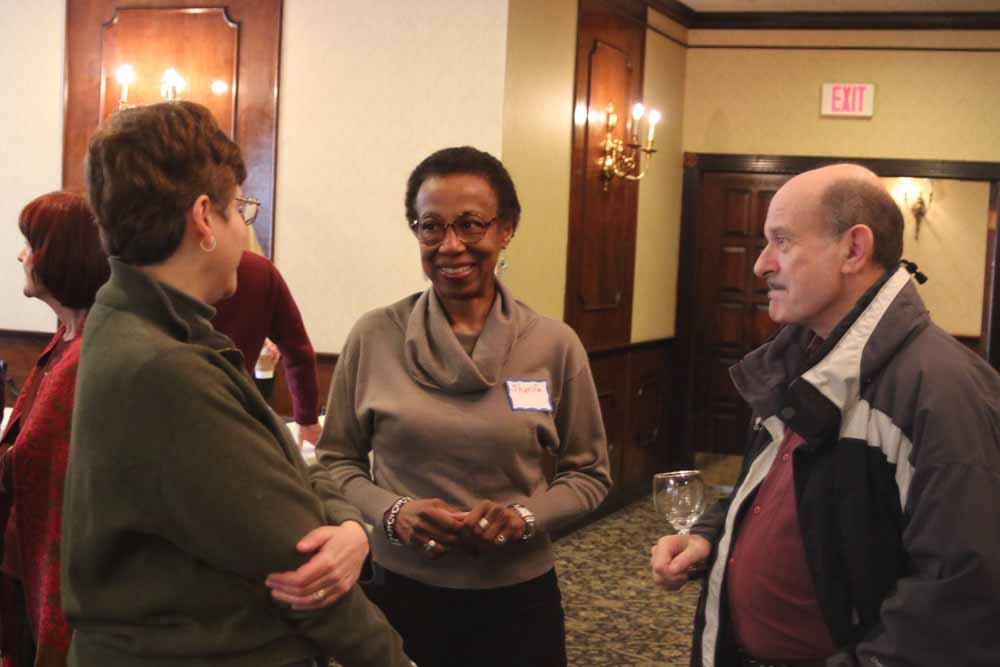 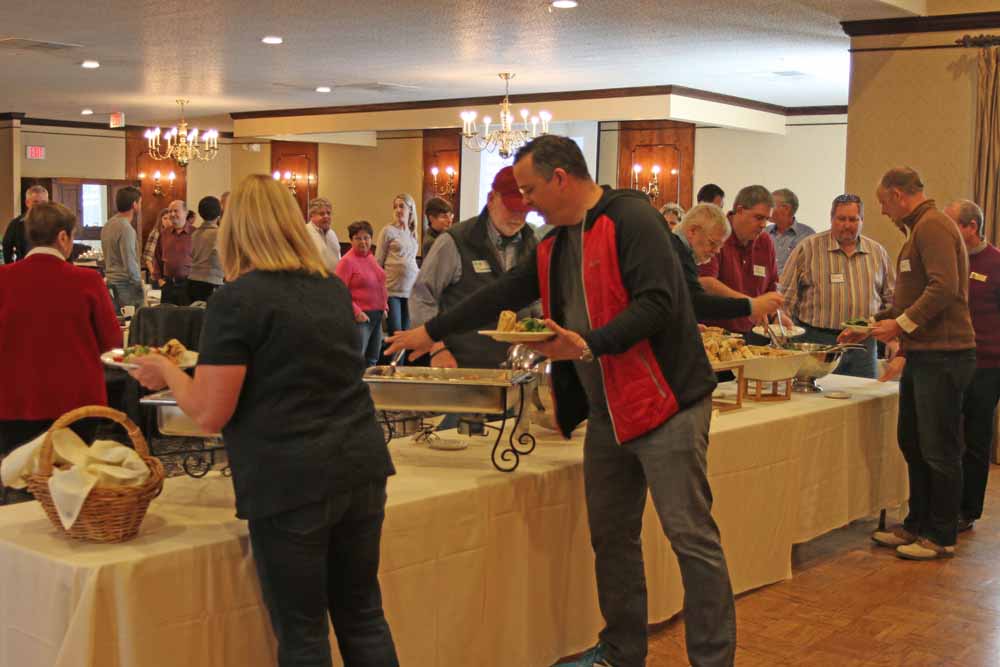 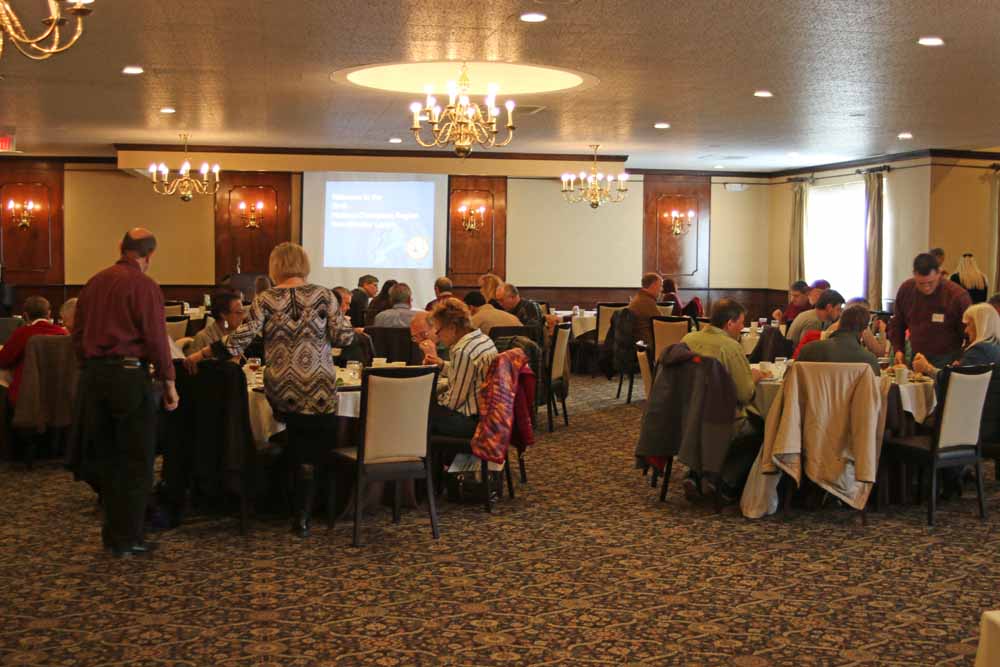 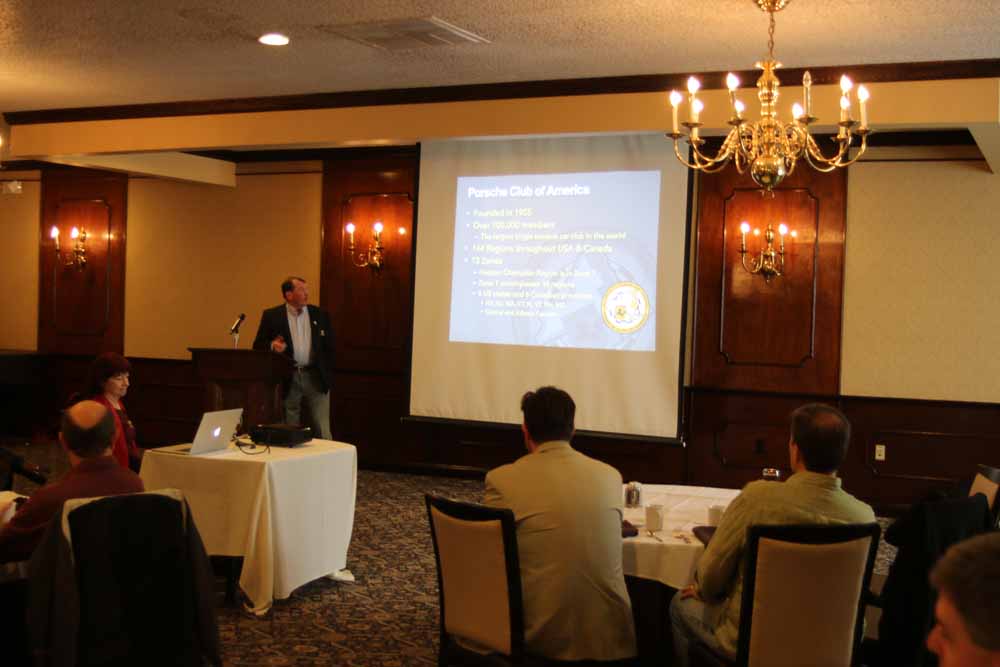