You could not have asked for more perfect weather for a HCP weekend getaway!   While Vermont has yet to feel the crisp Fall air or witness the exuberance of color from its seemingly endless supply of various Maple, Birch, Oak, Sycamore and Ash trees, no one — neither local or tourist — was complaining about the extended Summer temps.  Soon enough, the temperature will drop; leaves will rapidly turn color and fall from the trees… and Vermonters will turn their focus to the impending winter ski season.  But one thing is for certain no one in Vermont is (or was) in a rush, and that’s not necessarily a bad thing!  And, when in Stowe, you’re encouraged to slow it down and take it in; the quaint little town, nestled between Mount Hunger and Mount Mansfield, has something for everyone… active or otherwise.

As scenic drives go, perhaps Vermont Route 100 is the crown jewel of the Green Mountain State.  This road meanders its way from the bottom to the top of the state, through its mountainous center.  After an initial start from Malta, trip organizer Matt Rutten had our group pick up Route 100 at Killington and led the trek northward to the Commodore’s Inn, in Stowe.   A keyword of advice, patience is required at all times when traveling along VT-100, as there are no shoulders, very limited passing opportunities, and you can expect a varied collection of vehicles on the road; ranging from trucks and tractors to the occasional blue-haired Vermonter ensuring everyone in the line behind them travels well below the posted speed limit.  However, the trek certainly gives you an opportunity to enjoy the little hamlets that dot along the route, as well as the flora and fauna that abounds in Vermont and does not disappoint.

The Friday evening group dinner at Commodore’s Inn brought on the typical camaraderie of prior annual HCP weekend getaways, with participants enjoying a meal while sharing stories and laughs of what brought them to the group.

On Saturday, members went off on various jaunts; some electing to hike Smuggler’s Notch State Park, while others hit the Ben & Jerry’s Factory tour in nearby Waterbury, and another group enjoyed the Gondola ride to the top of Mount Mansfield, followed by a visit to the Boyden Winery and Idletyme Brewery.

The group reconnected Saturday evening for dinner at the von Trapp Bierhall, part of the 2500-acre von Trapp Estate and just down the road from the renowned von Trapp Lodge, perched above Stowe.  The von Trapp family, of course, has been immortalized as the focus of the Broadway musical (and later motion picture) “The Sound of Music”, inspired by matriarch Maria von Trapp’s stories of the Trapp Family Singers.  Her son Johannes, along with his adult children, manage the estate, which has since expanded to include the award-winning  von Trapp Brewery and associated Bierhall.

A special thank you to Matt Rutten and Audrey Englesberg for planning and coordinating the trip.  It was a great success! 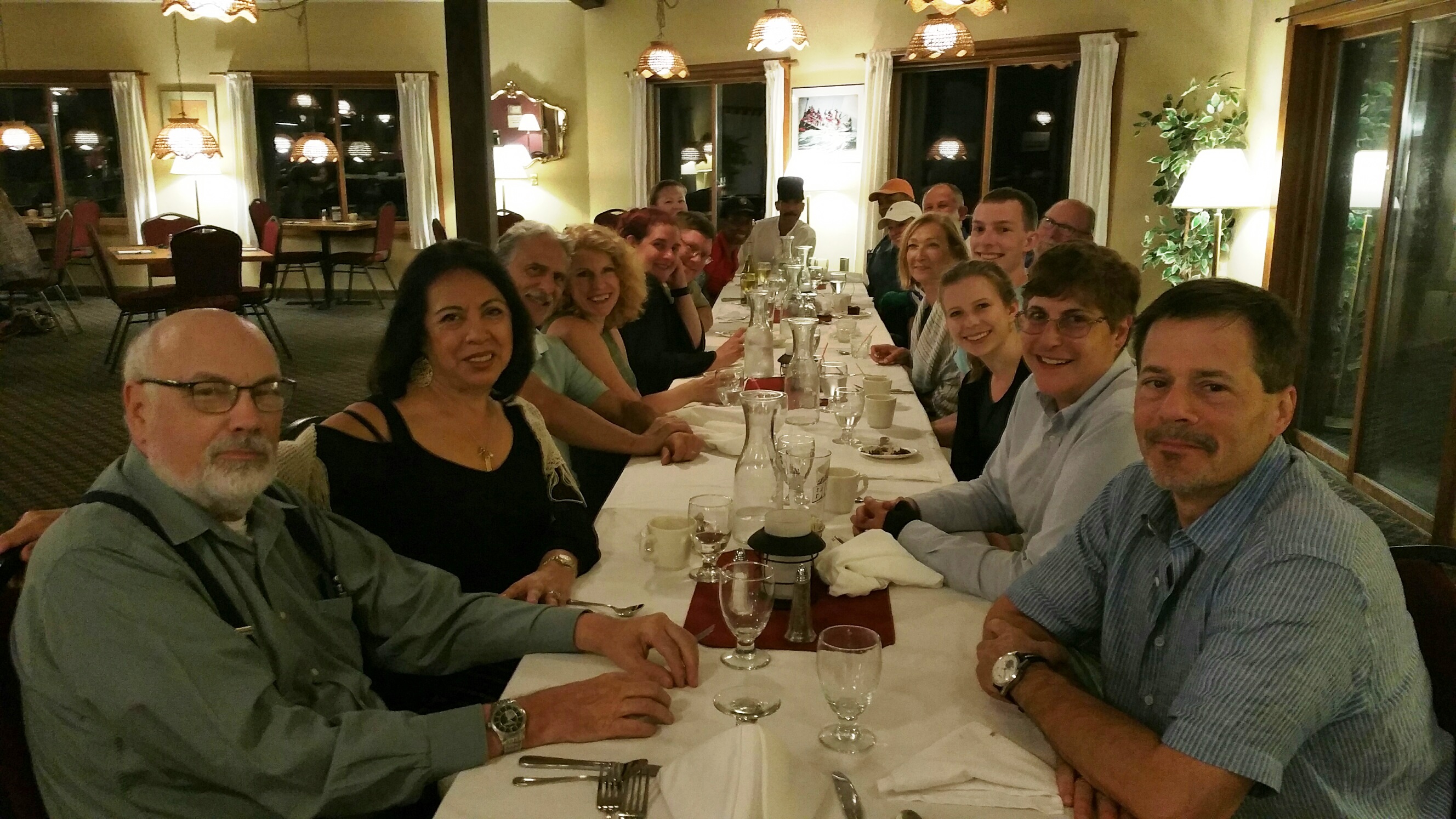 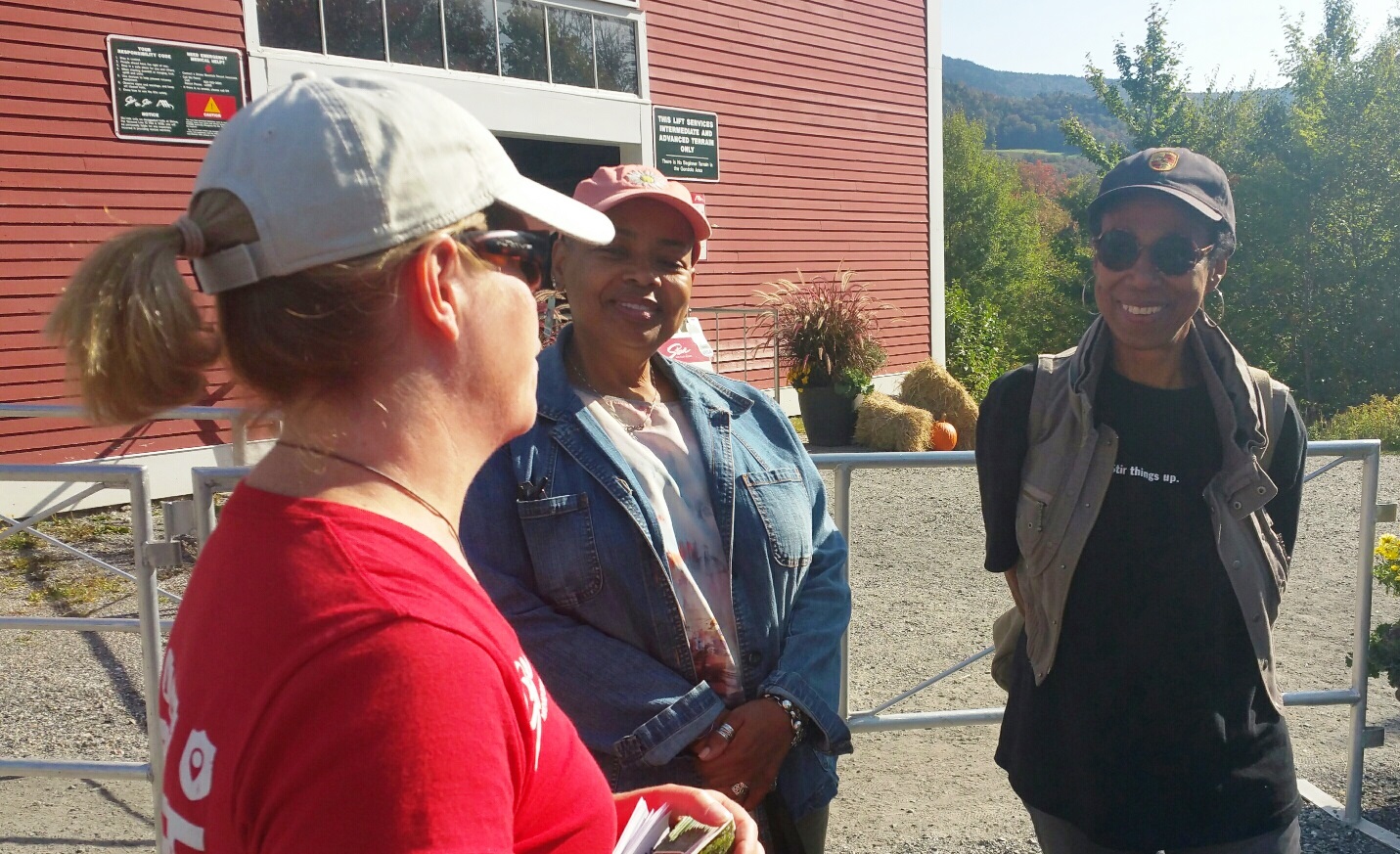 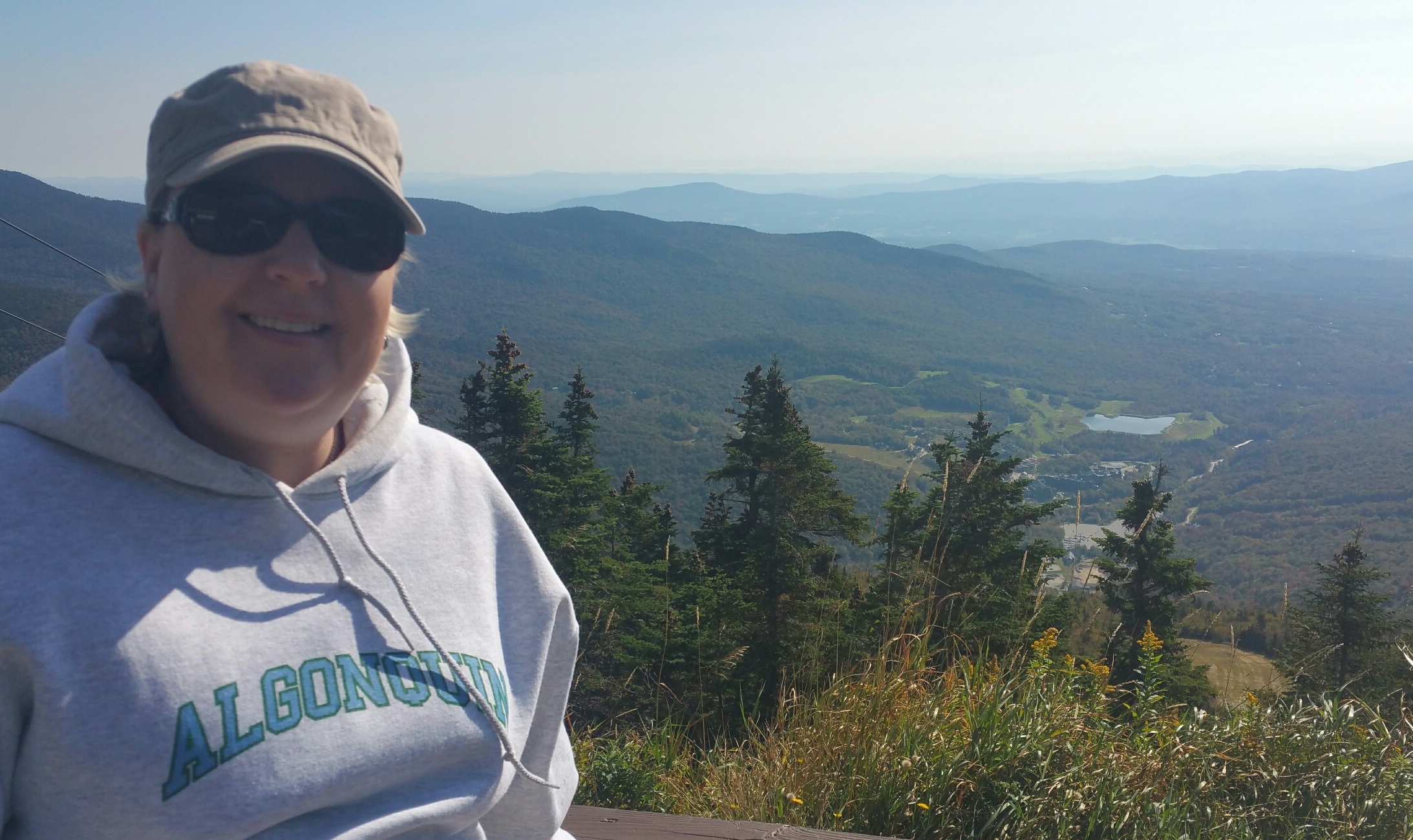 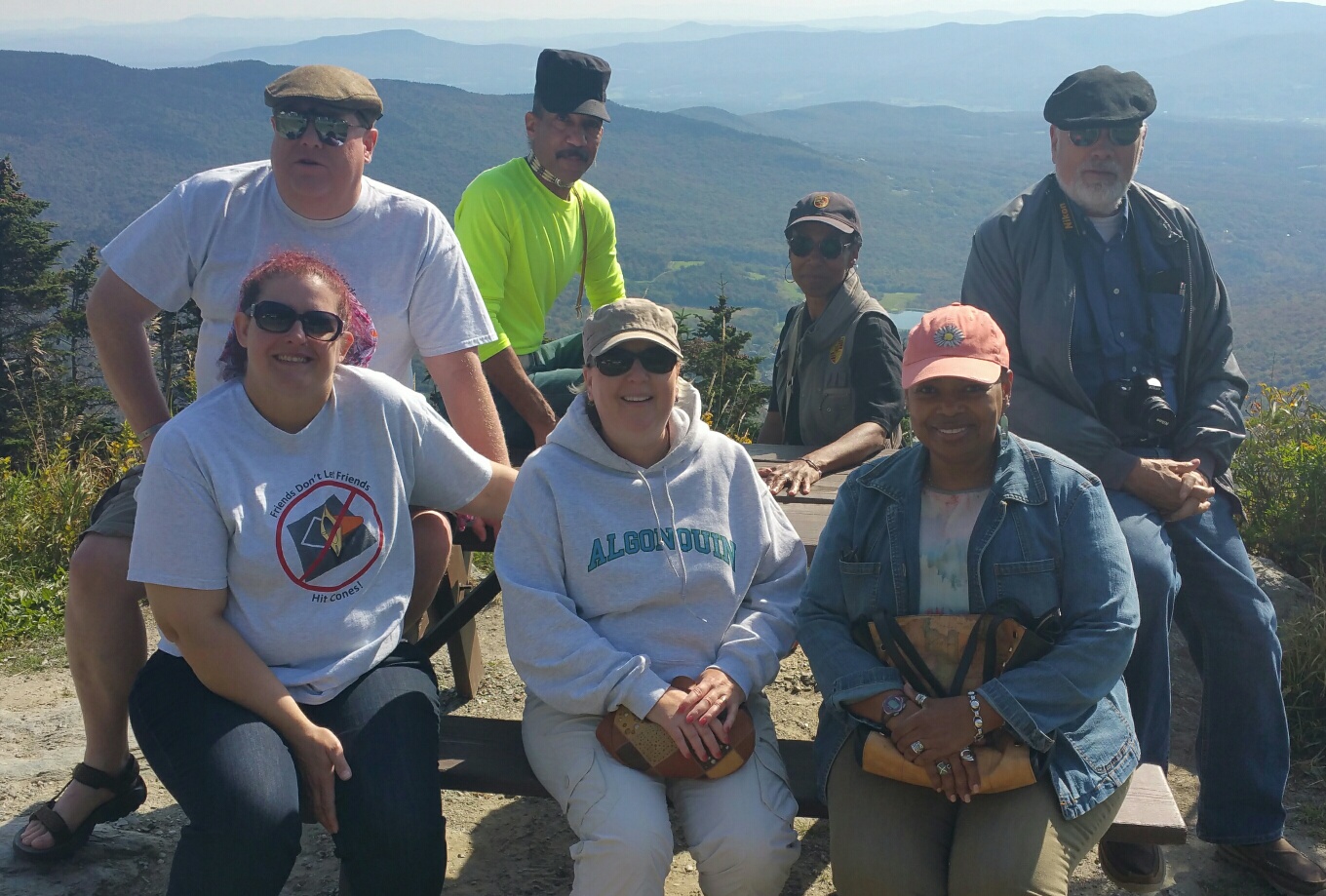 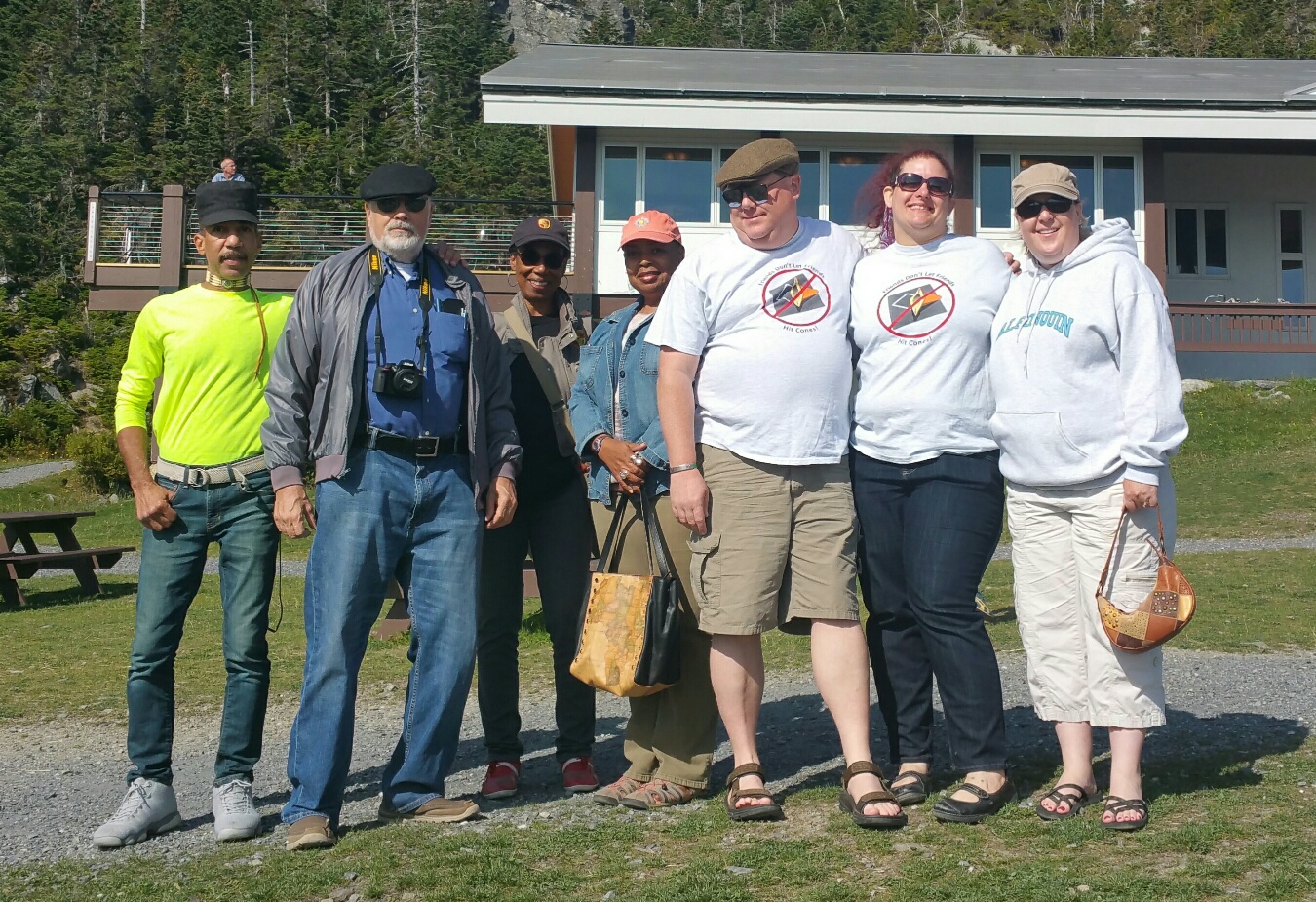 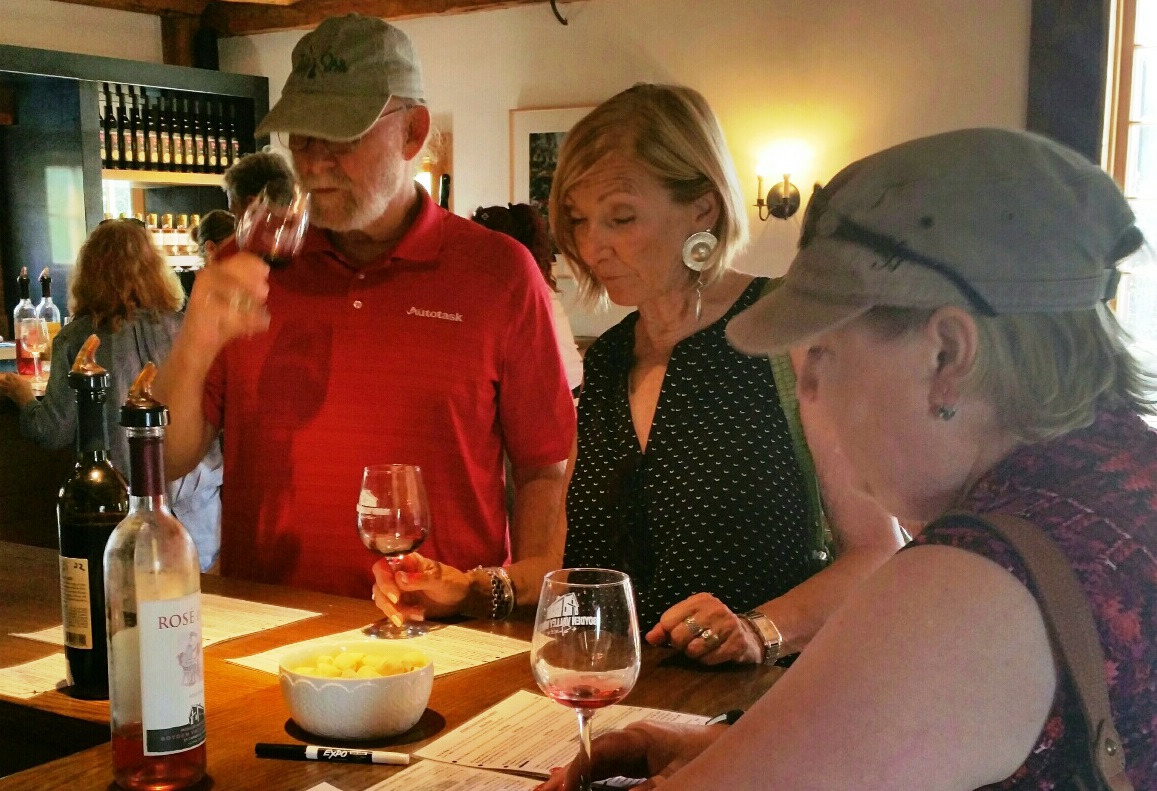 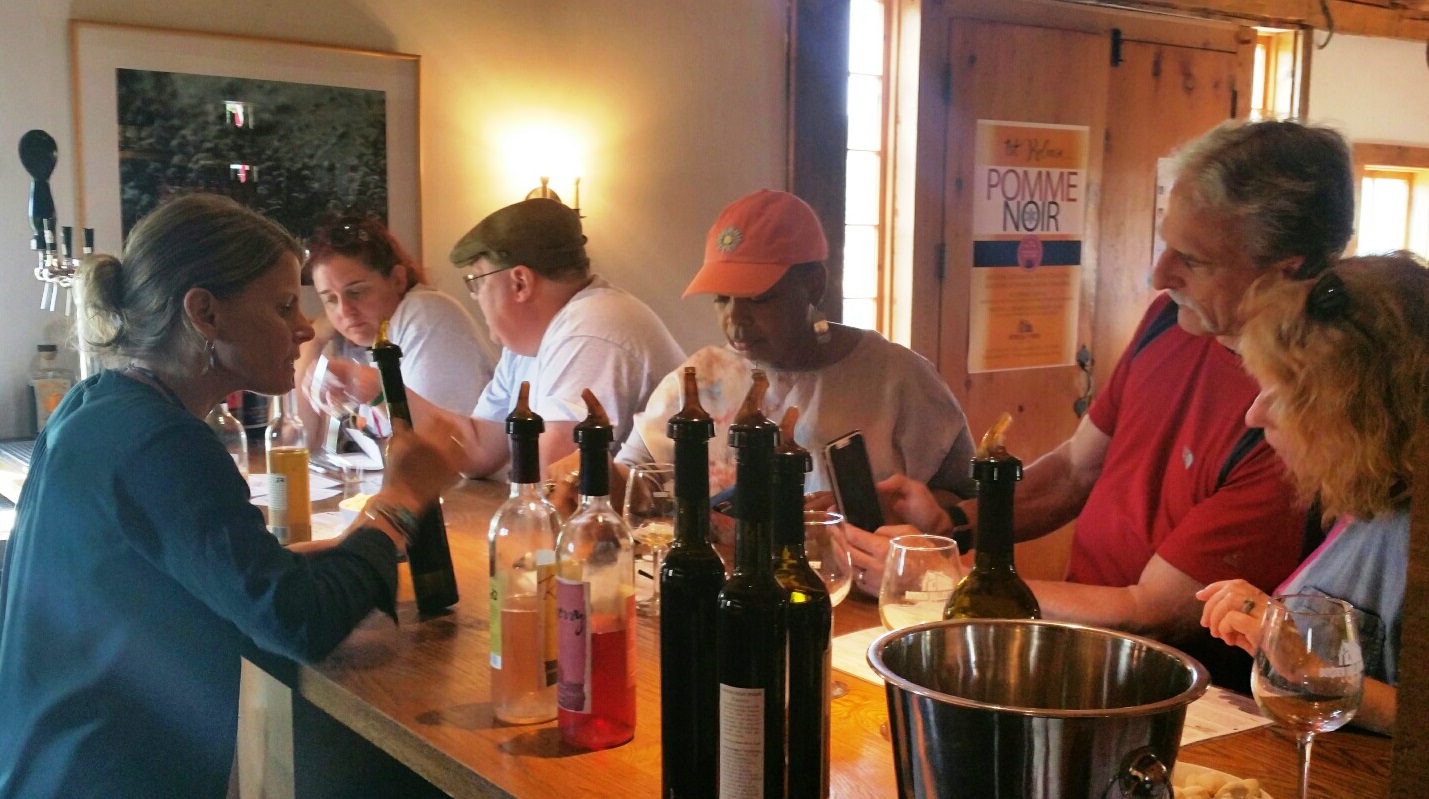 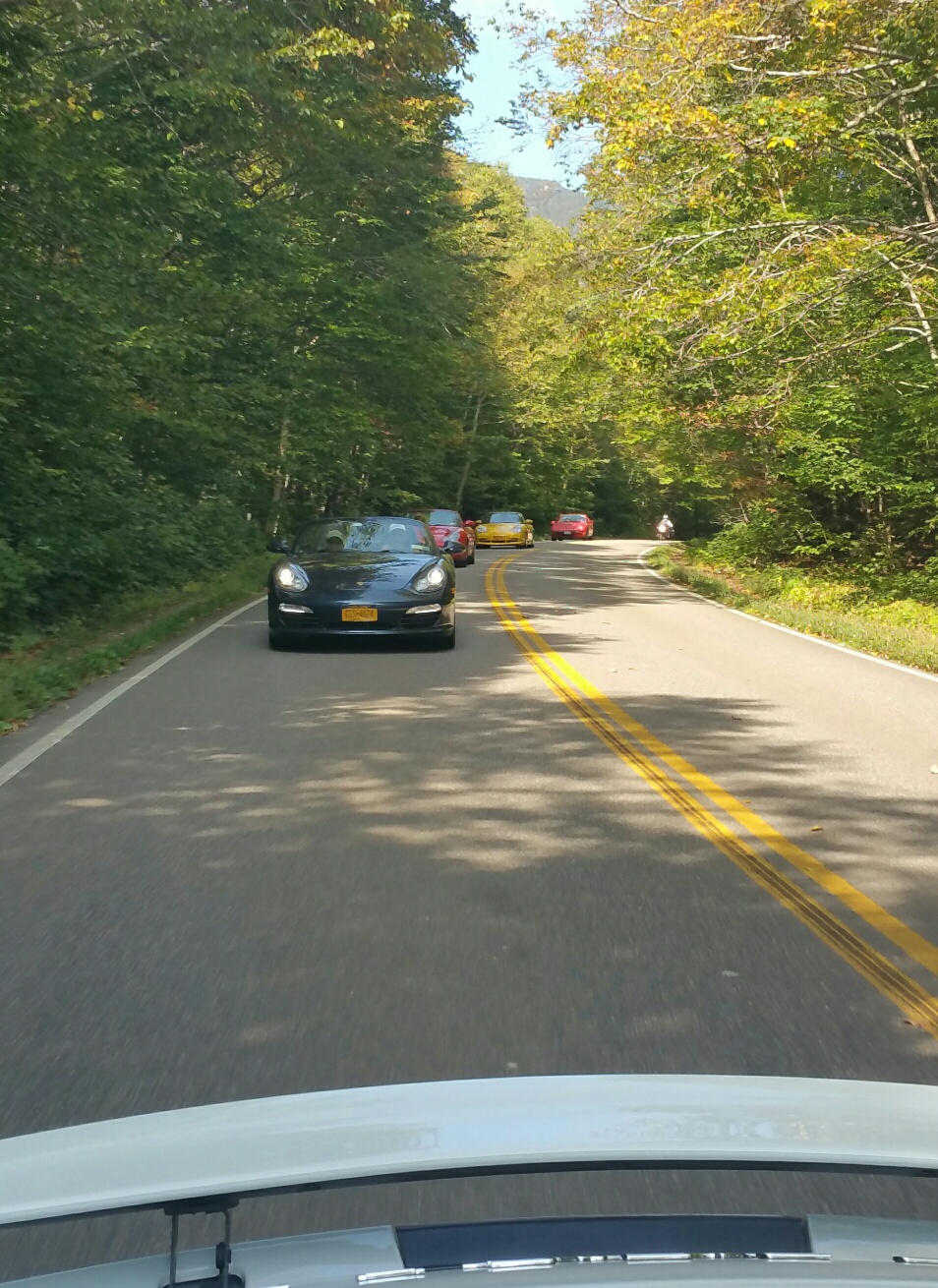 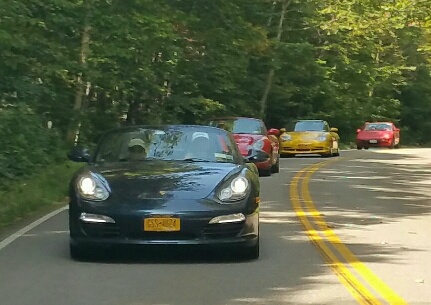 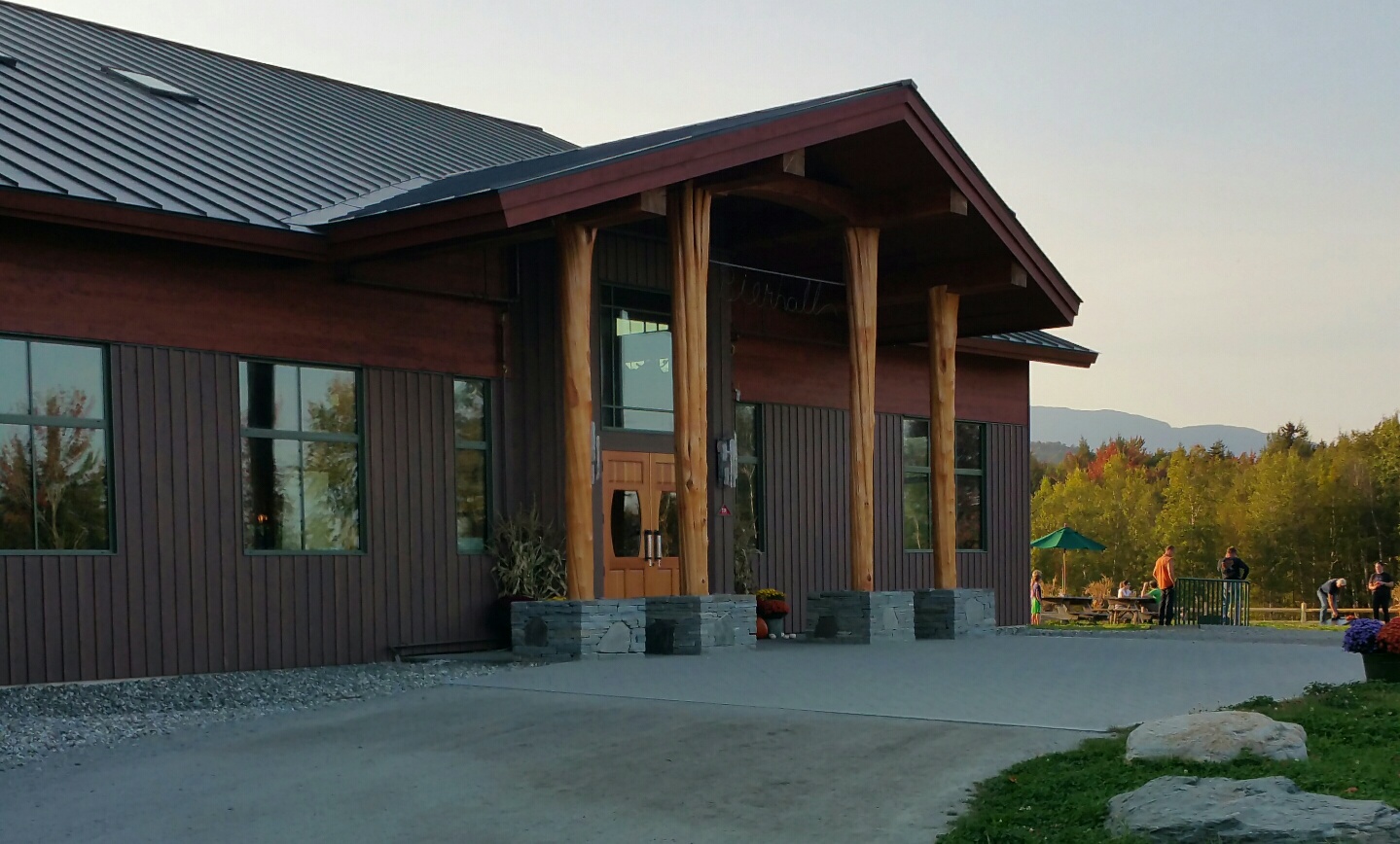 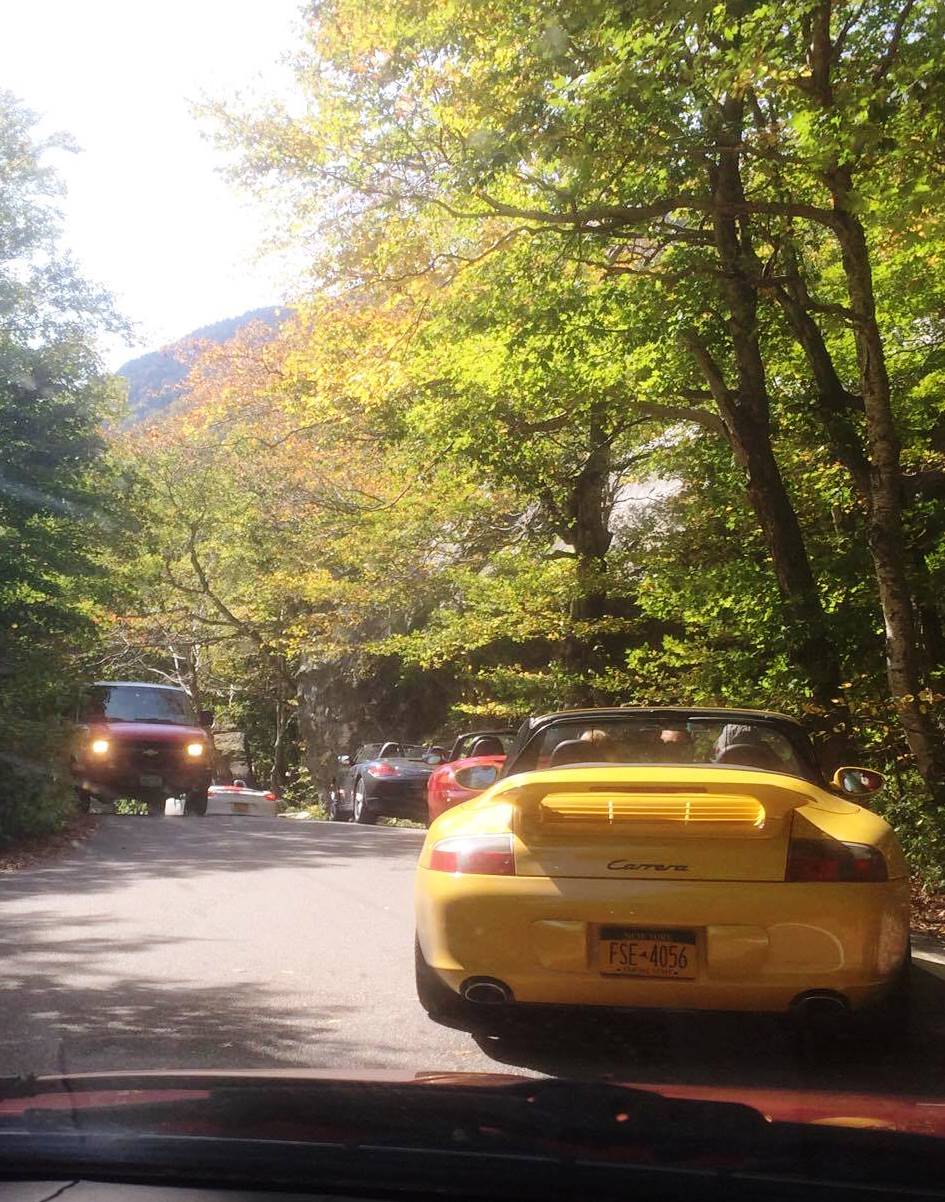 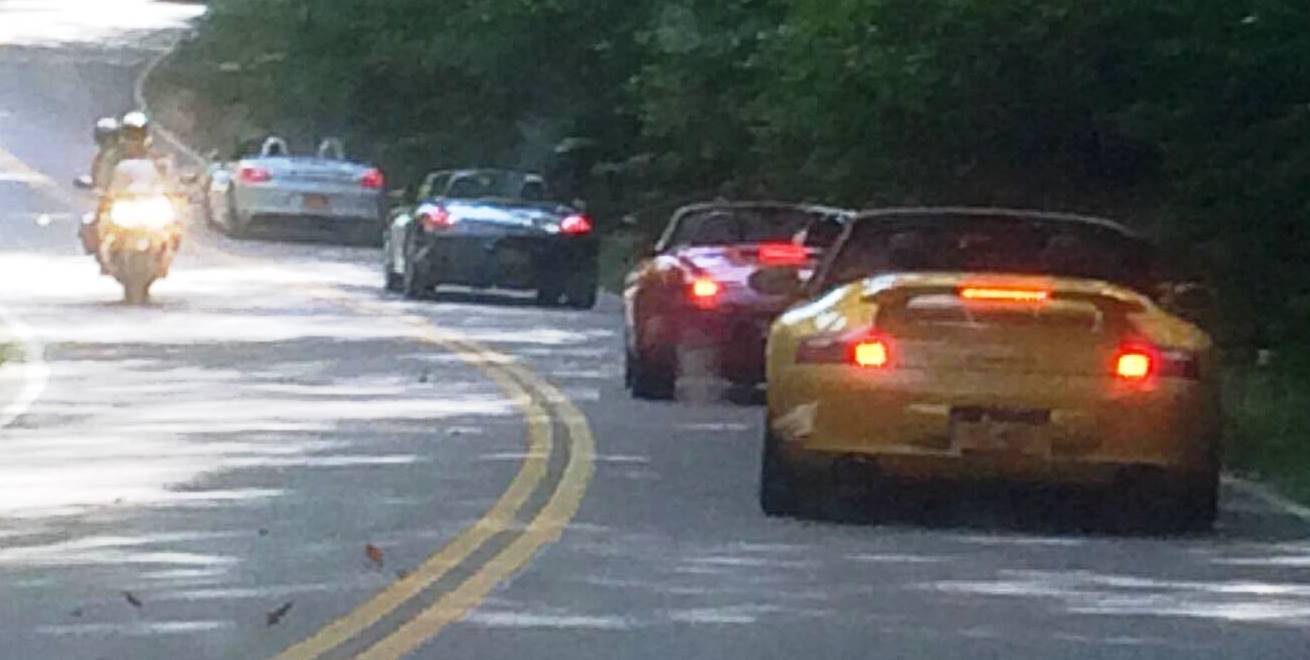