Brunch at Prime Kicks off 2016 Season

Even though many of our cars may be hibernating for the winter, HCP’s 2016 season is underway.  On the last day of January, club members journeyed to Prime at Saratoga National to enjoy brunch and to watch the conclusion of this year’s Rolex 24 at Daytona.  The fire pit was blazing and the brunch bountiful.  And, thanks to New Country Porsche , there were cars to drive.  OK, maybe they were just slot cars, but even so…  For the record, this year’s Rolex 24 was won by a Ligier-HPD Honda, the first-ever victory for a Honda powered car.  Twenty- two year old Pipo Derani put the car in front with just over an hour remaining in the race.  The winning car covered a little over 2,620 miles- that’s 736 laps in twenty-four hours at an average speed of approximately 110mph.

Here are a few photos of the gathering thanks to Paul Budlong who was kind enough to send in some shots he took with his cell phone. 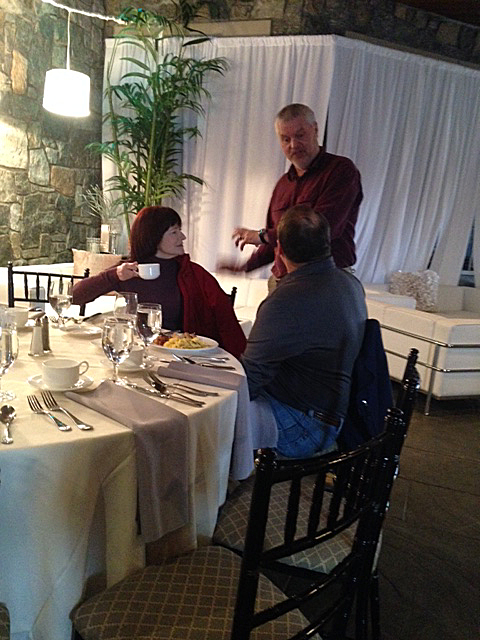 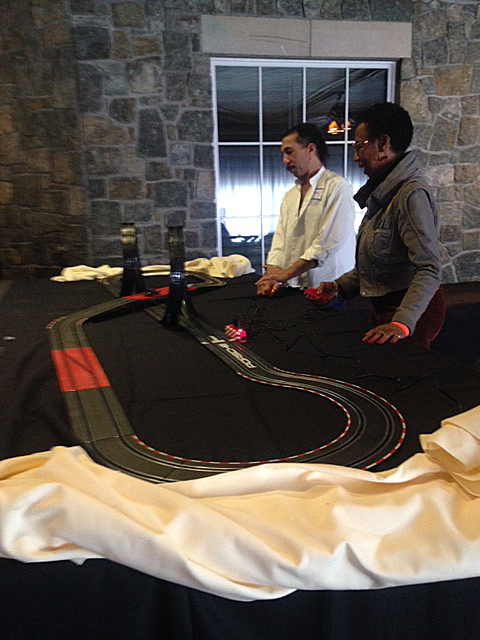 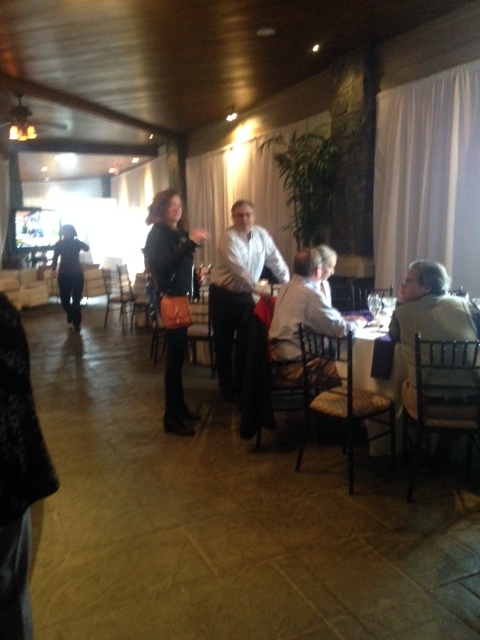 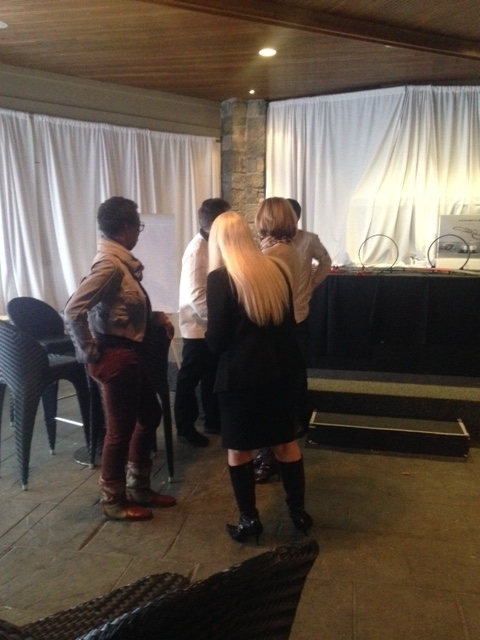 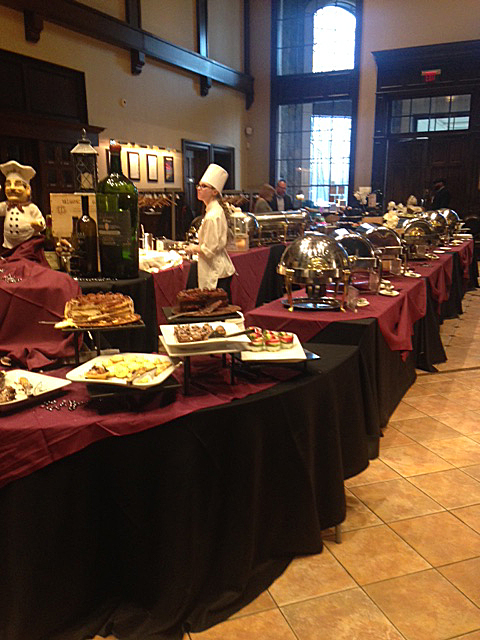 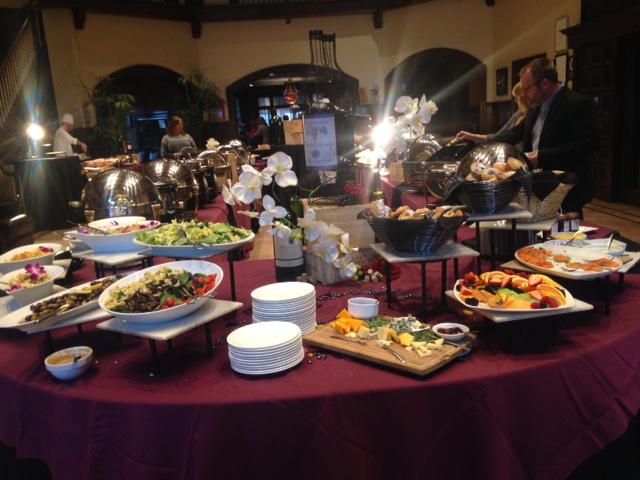 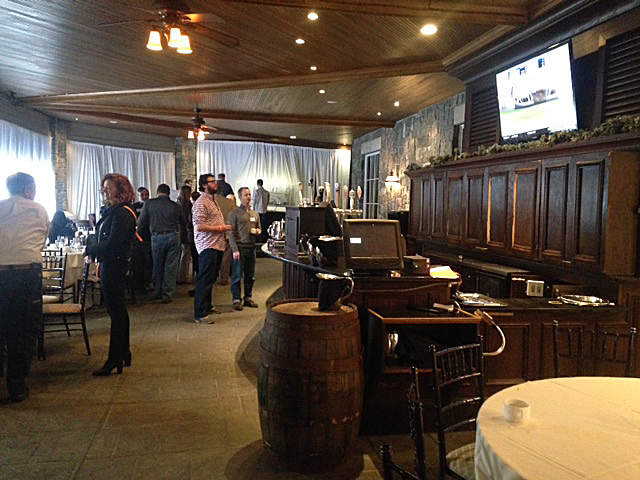