“Then came one of the savages that swarn away from us at going up the river with many others, thinking to betray us.  But we perceived their intent and suffered none of them to enter our ship.  Where upon two canoes full of men, with their bows and arrows, shot at us after our stern.  In recompense, whereupon, we discharged six muskets and killed two or three of them.  Then above one hundred of them came to a point of land to shoot as us.”

So wrote Robert Juet, the Half Moon’s first mate, as Henry Hudson’s ship plied its way up the eponymously named river in search of a passage to the Orient.  Hudson didn’t find his passage; but, instead, a majestic river that was to become a lifeline to New York State.  It’s a river of exceptional beauty but mercurial spirit, capable of swings from tranquility to great wrath.  Newspaper accounts from the 1800’s tell of lighthouse keepers rescuing yachtsmen from certain death in storms that raised twenty-three foot waves on the river.

These accounts and others are housed in Kingston’s Hudson River Maritime Museum, the destination of HCP’s April Drive and Dine.  The museum sits on the banks of the Hudson in Kingston’s beautifully renovated River District.  Warm spring weather and blue skies, brunch at the Ole Savannah restaurant and a museum that tells the river’s story offered Club members a much warmer welcome than that received by Hudson and his crew.

The Mahicans, some of the original inhabitants of the Hudson river valley, called the river “muh-he-kun-ne-tuck” or the river that flows both ways- alluding to the tidal movements that make the Hudson an estuary from Troy south.  While there are larger rivers in the United States, the Hudson remains impressive.  At points, its flow has been measured at five million gallons per second.  Off the cliffs at West Point the river runs 175 feet deep.  At its widest point a swimmer faces a 3.5 mile crawl.

Spend any time in the museum and it becomes clear the river is a treasure.  From its source at Lake Tear of the Clouds in the Adirondack high peaks to its mouth 315 miles south, the Hudson has sustained commerce and offered year-round recreation ranging from Striper fishing to racing ice yachts at fifty miles per hour.  The yachts, alien-looking craft, along with other boats, models and maps, A.V. presentations and displays highlighting activity along the river, and a variety of artifacts and primary source documents, all paint the Hudson’s portrait.

Outside the museum a promenade runs along the Rondout waterfront where the Mathilda, one of the last surviving steam tug boats with its engine still intact, is dry docked.  Moored in the river alongside the Mathilda are reminders of the river’s past and  hopeful visions of the Hudson’s present and future.  A replica* of the Onrust, the oldest decked vessel built in New York, rests stem to stern with the Sloop Clearwater- the 106’ ship conceived by folk singer and activist Pete Seeger as a way to save the river from the toxic stew it had become. Thanks to the Clearwater and its volunteers, the Hudson’s health is recovering; but, a look at Clearwater’s website reveals there is still much to be done.

A thanks to Bryan and Joyce Hollenbaugh for organizing and leading another great drive and dine and for choosing a location that brought Club members in touch with some of the beauty and history of New York State.  Should we also thank Bryan and Joyce for the great weather? We’ll leave to members to decide if they were lucky or have some serious influence.

*The replica was built by volunteers using 17th century Dutch building techniques at the Mabee farm in Rotterdam, NY.  Construction started in 2006.  The ship was launched in 2009 as part of New York’s quadricentennial celebration. 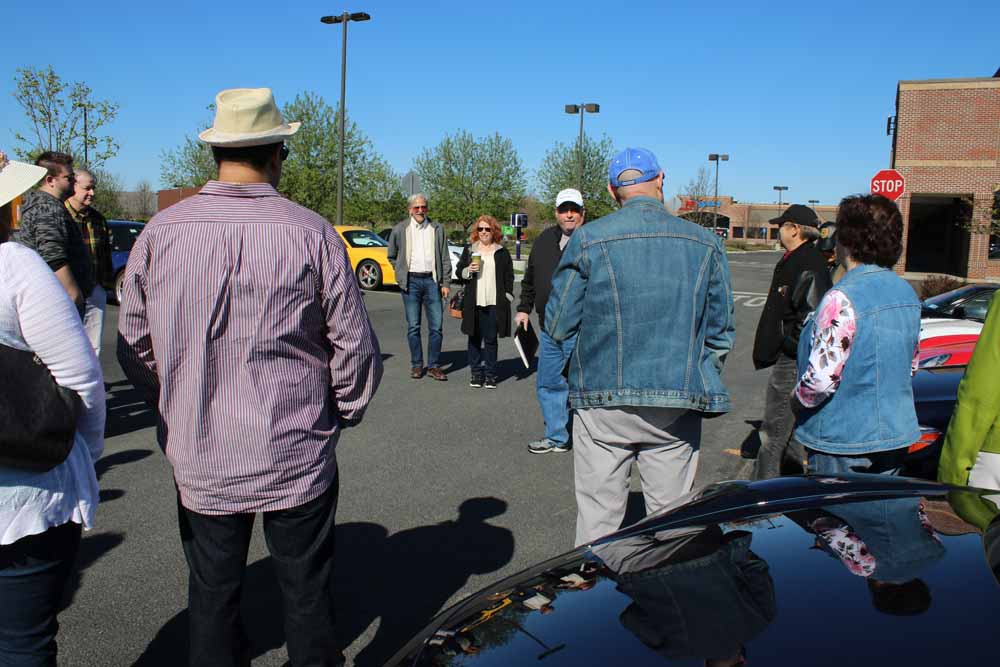 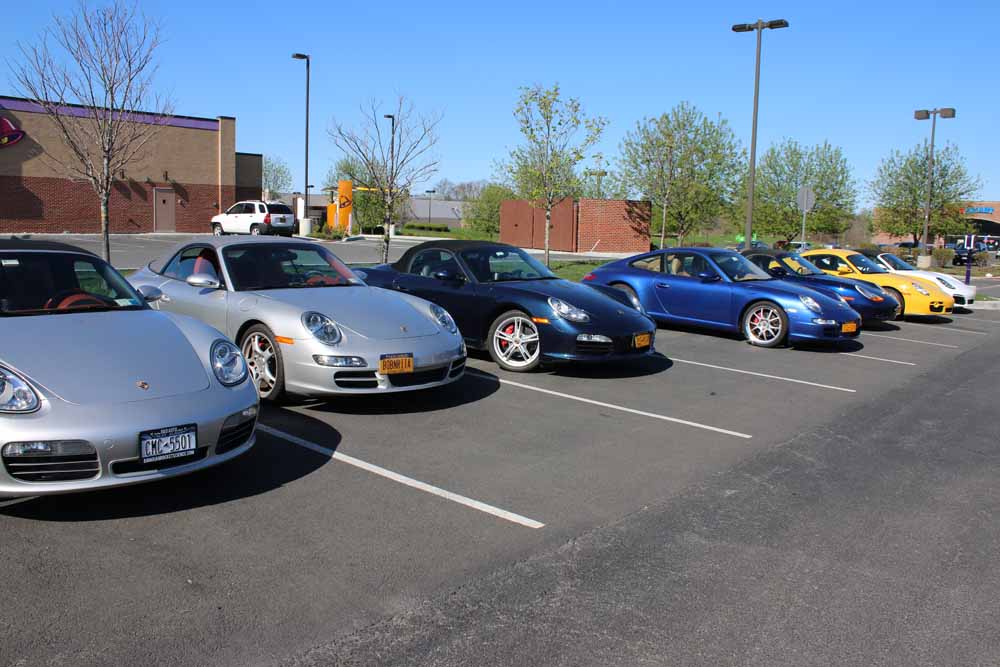 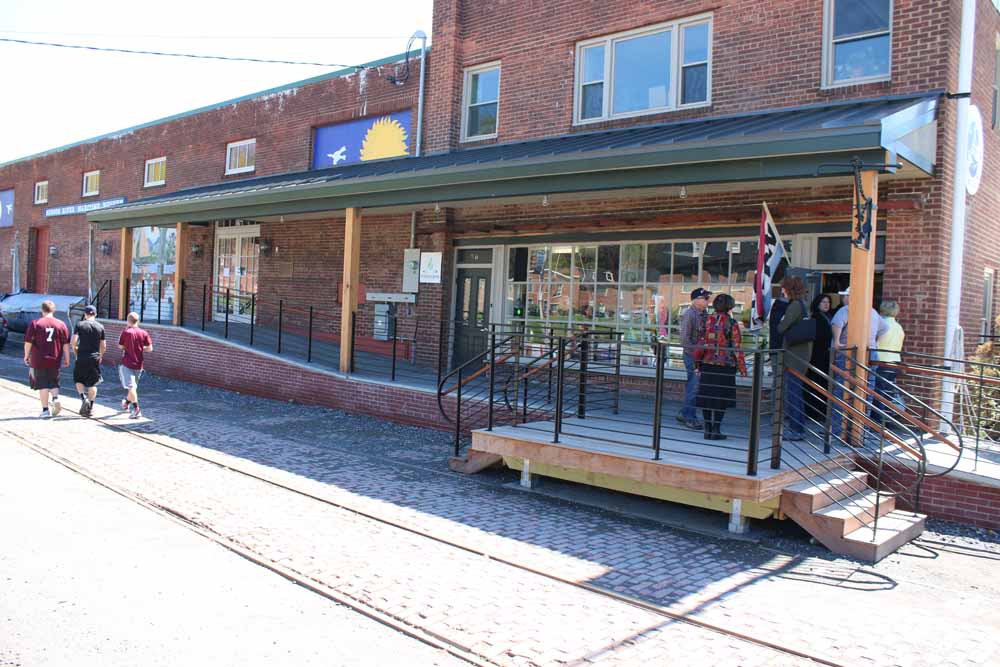 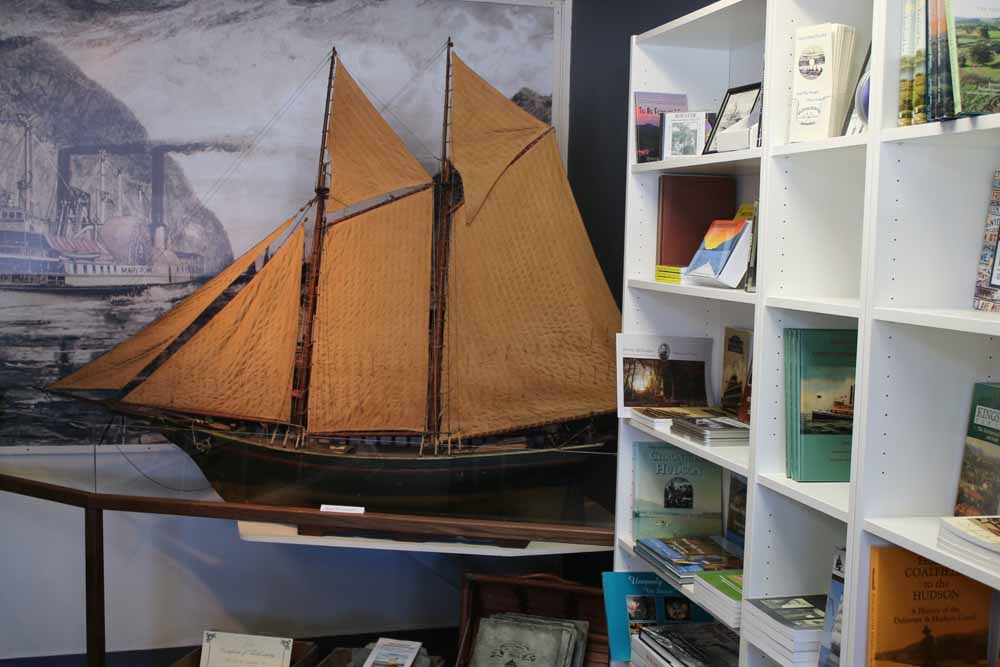 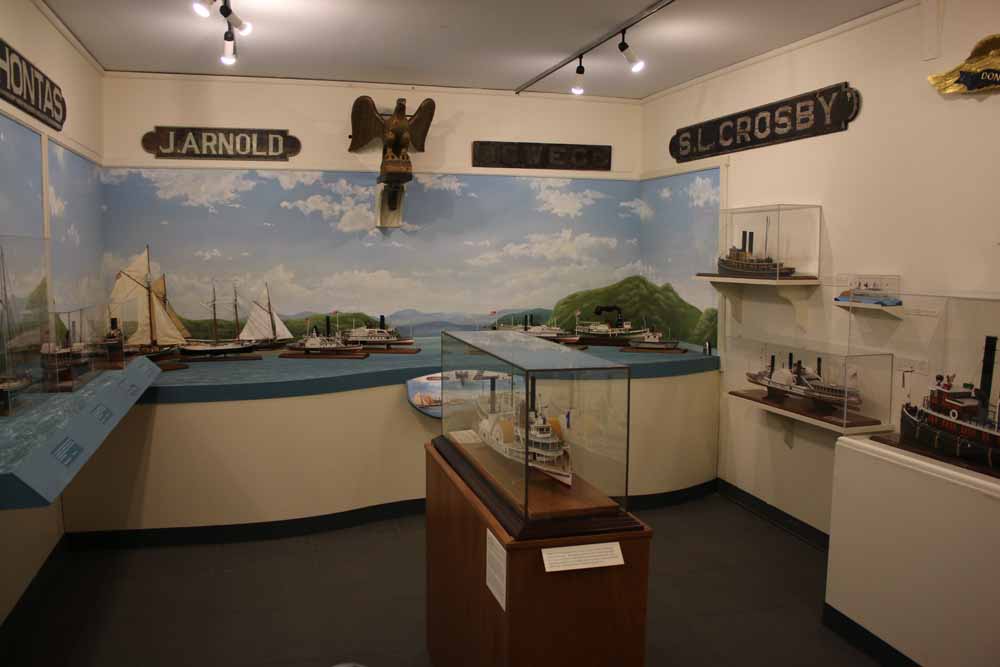 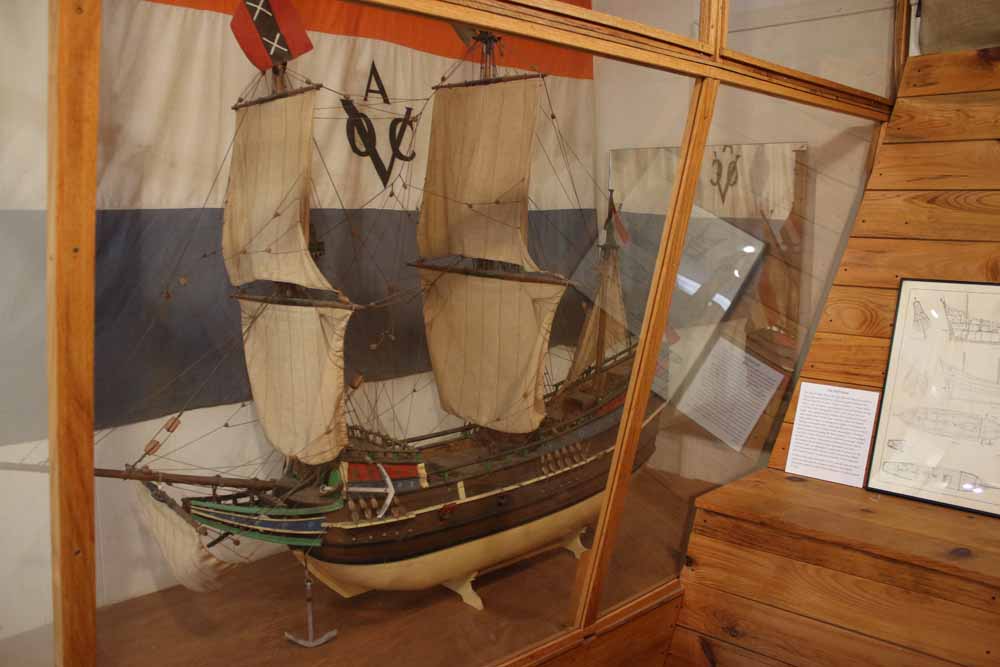 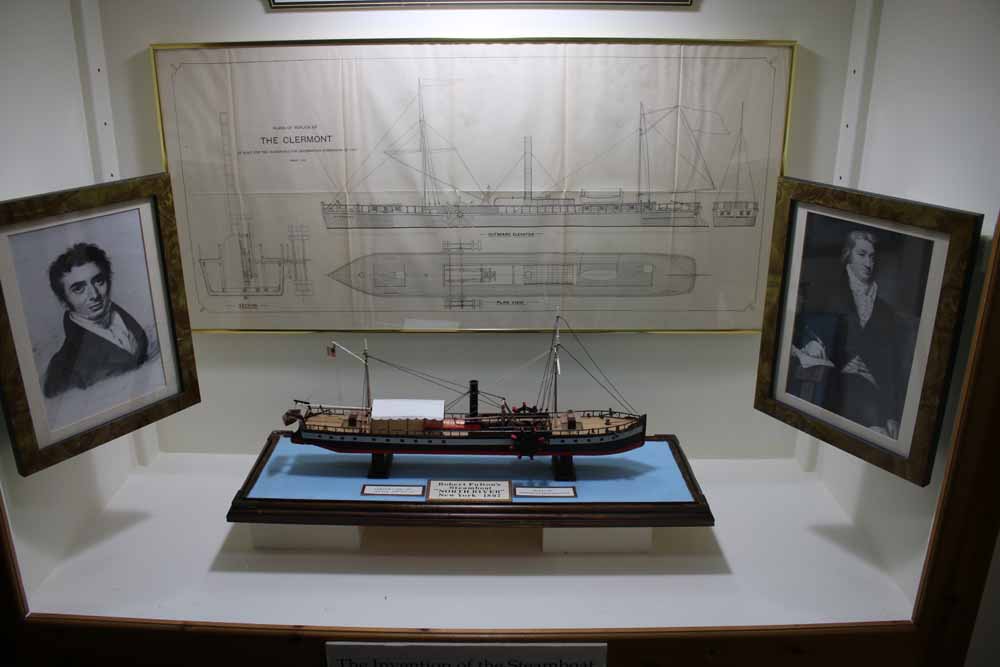 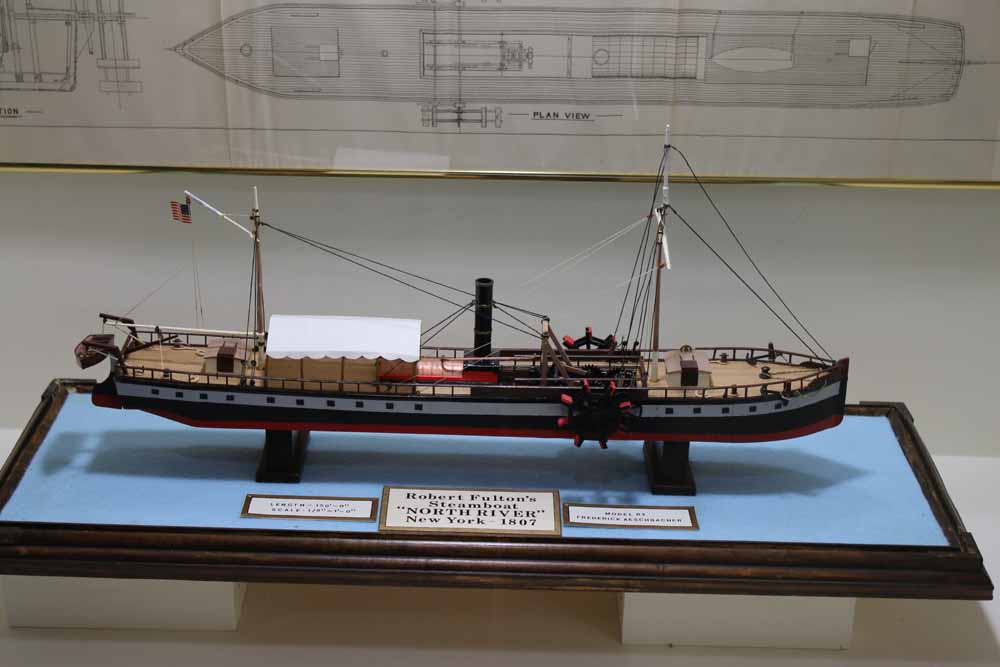 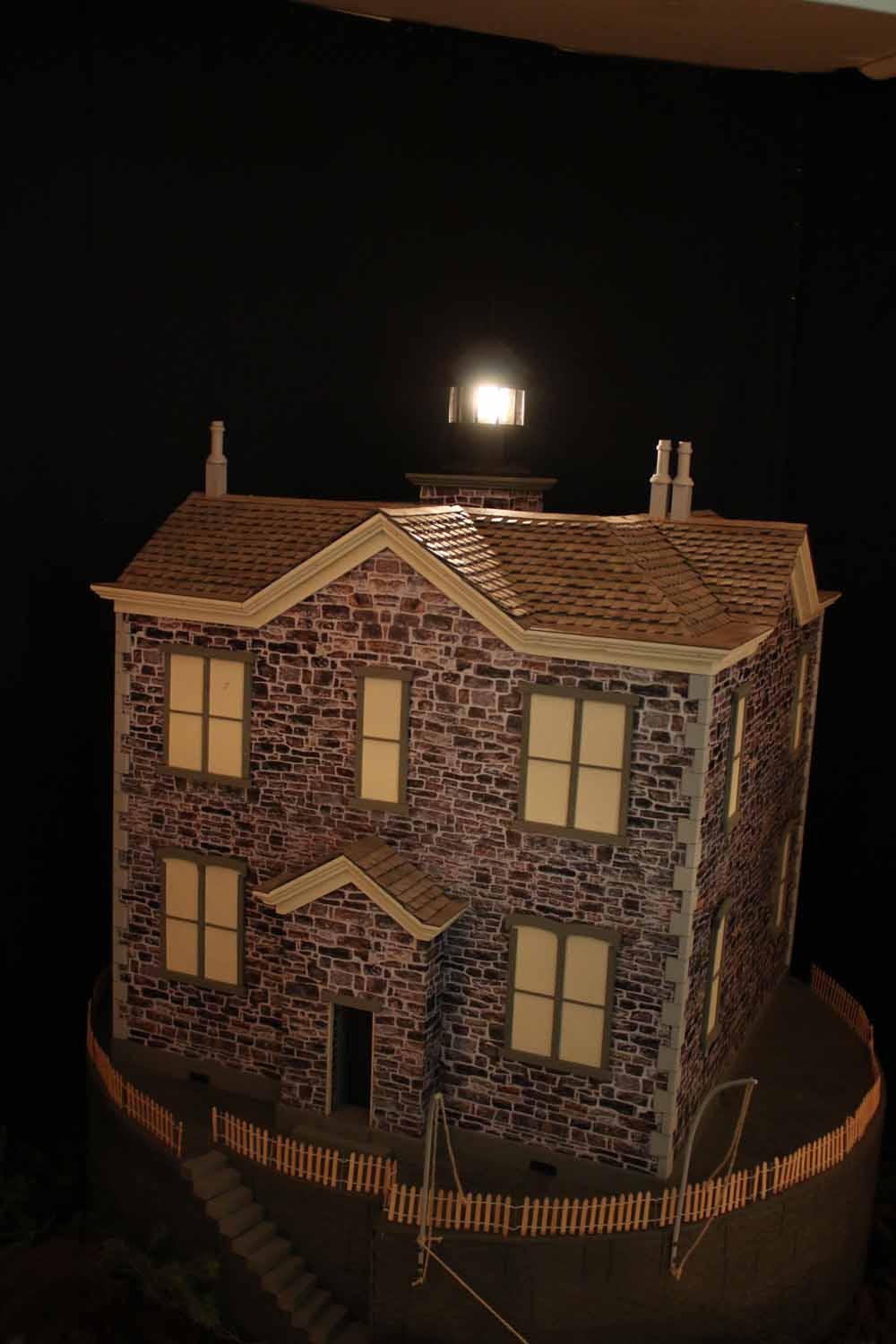 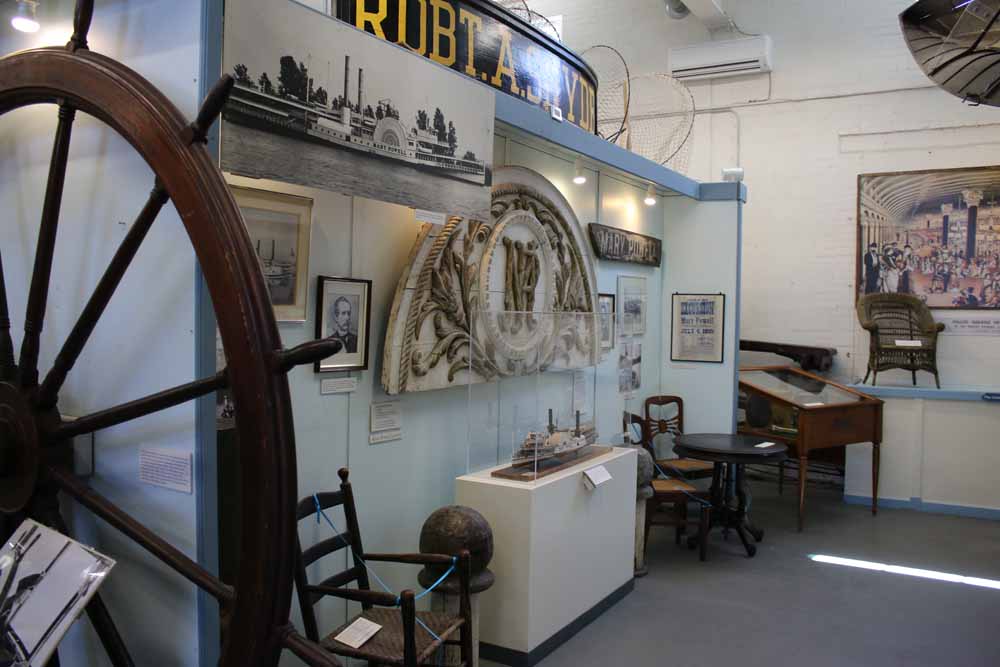 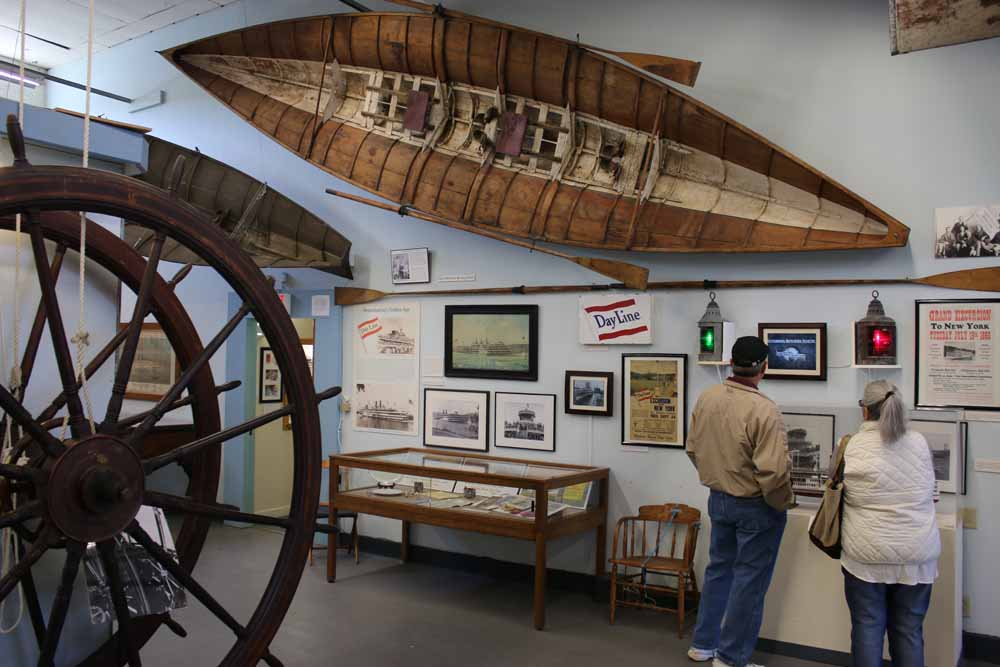 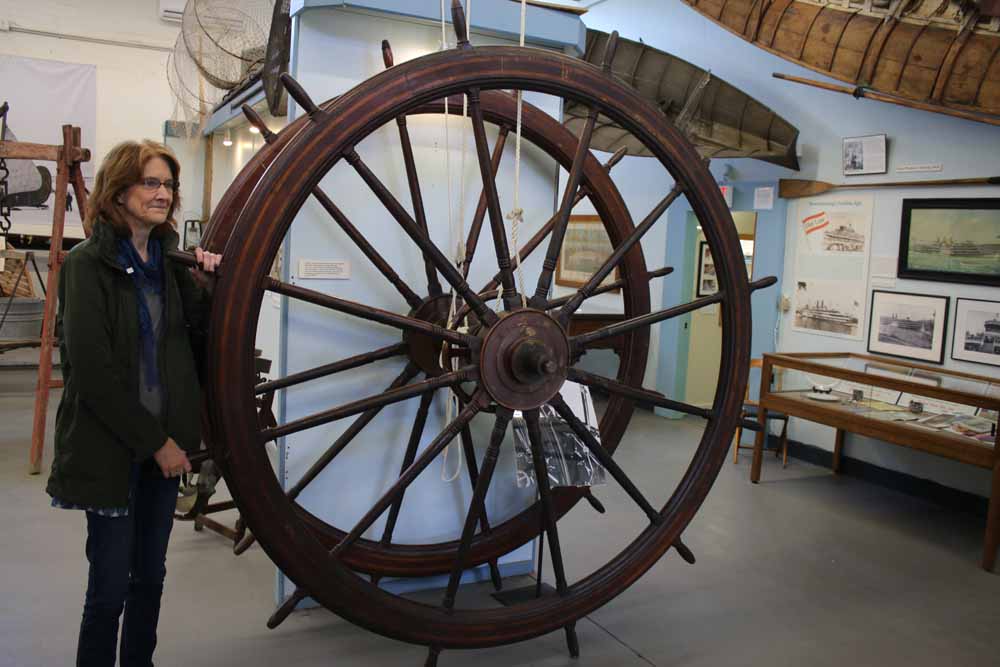 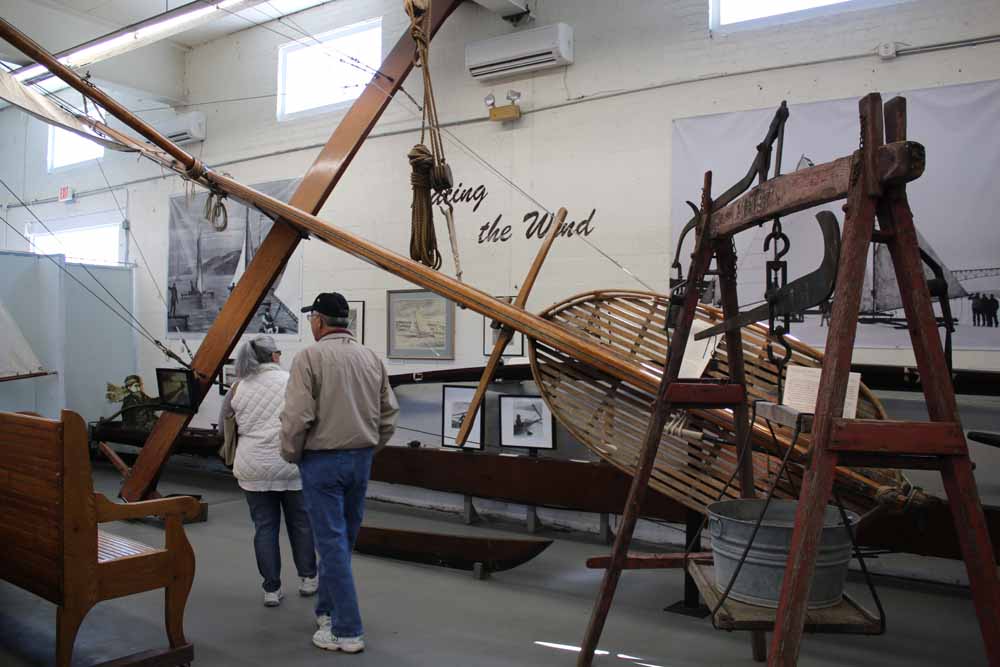 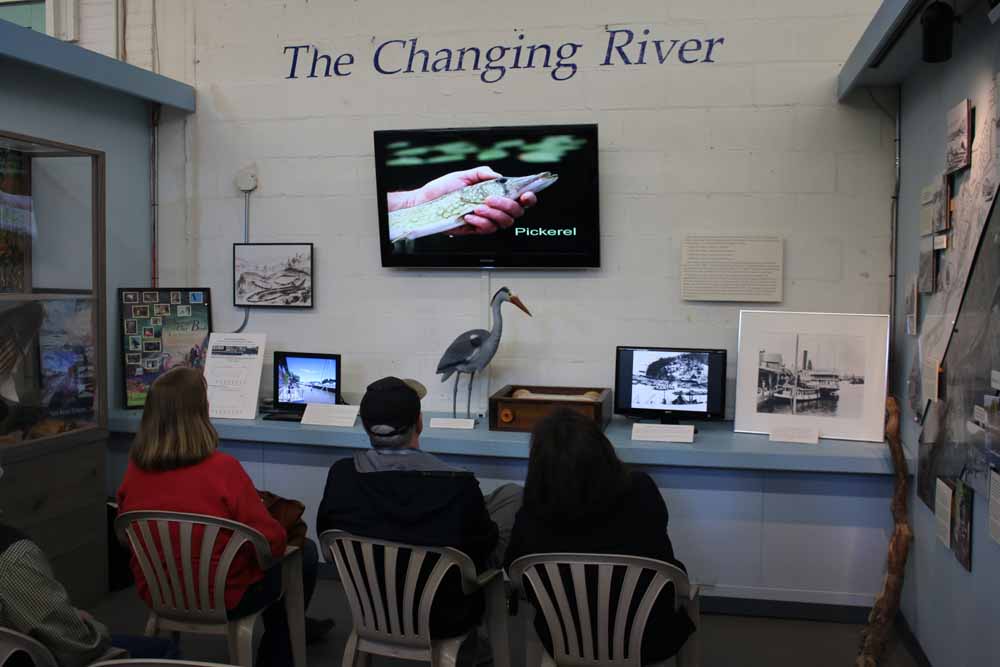 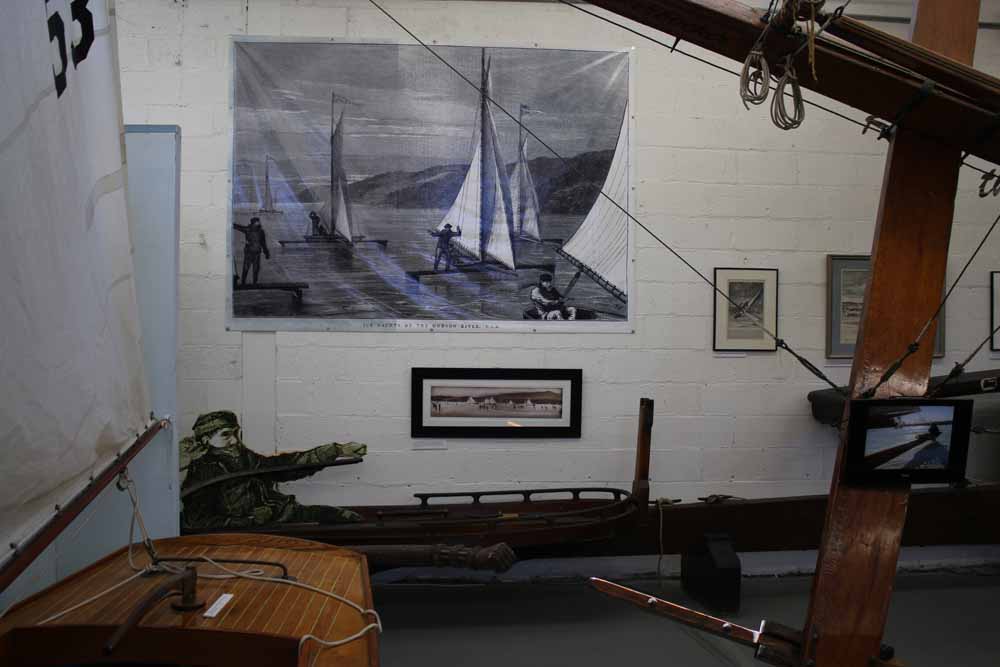 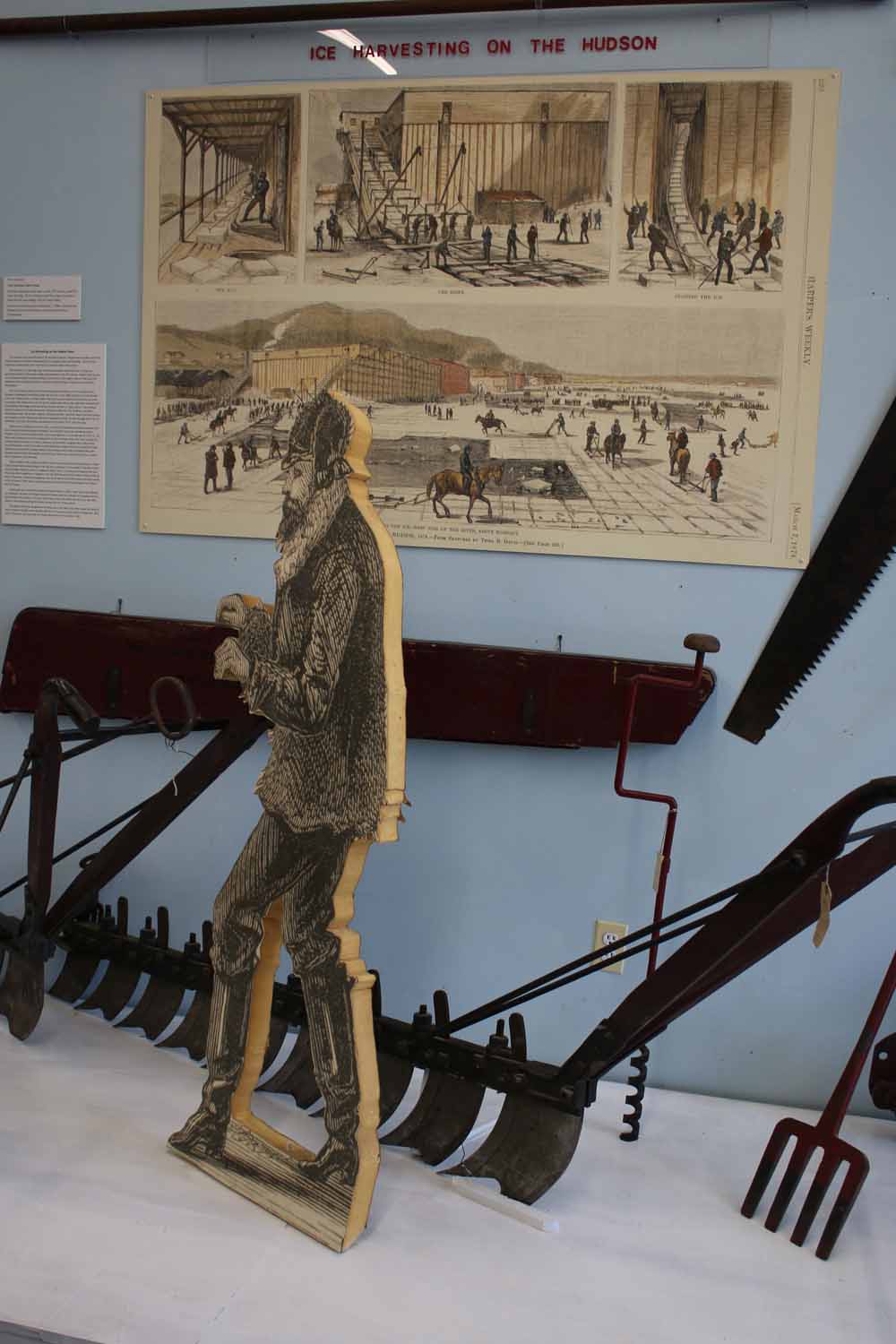 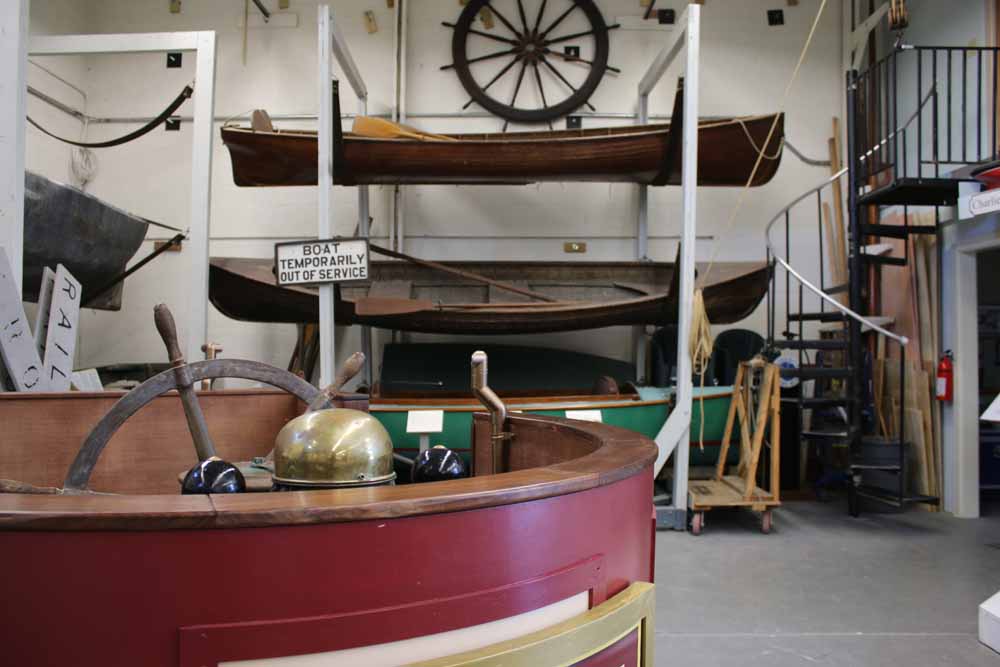 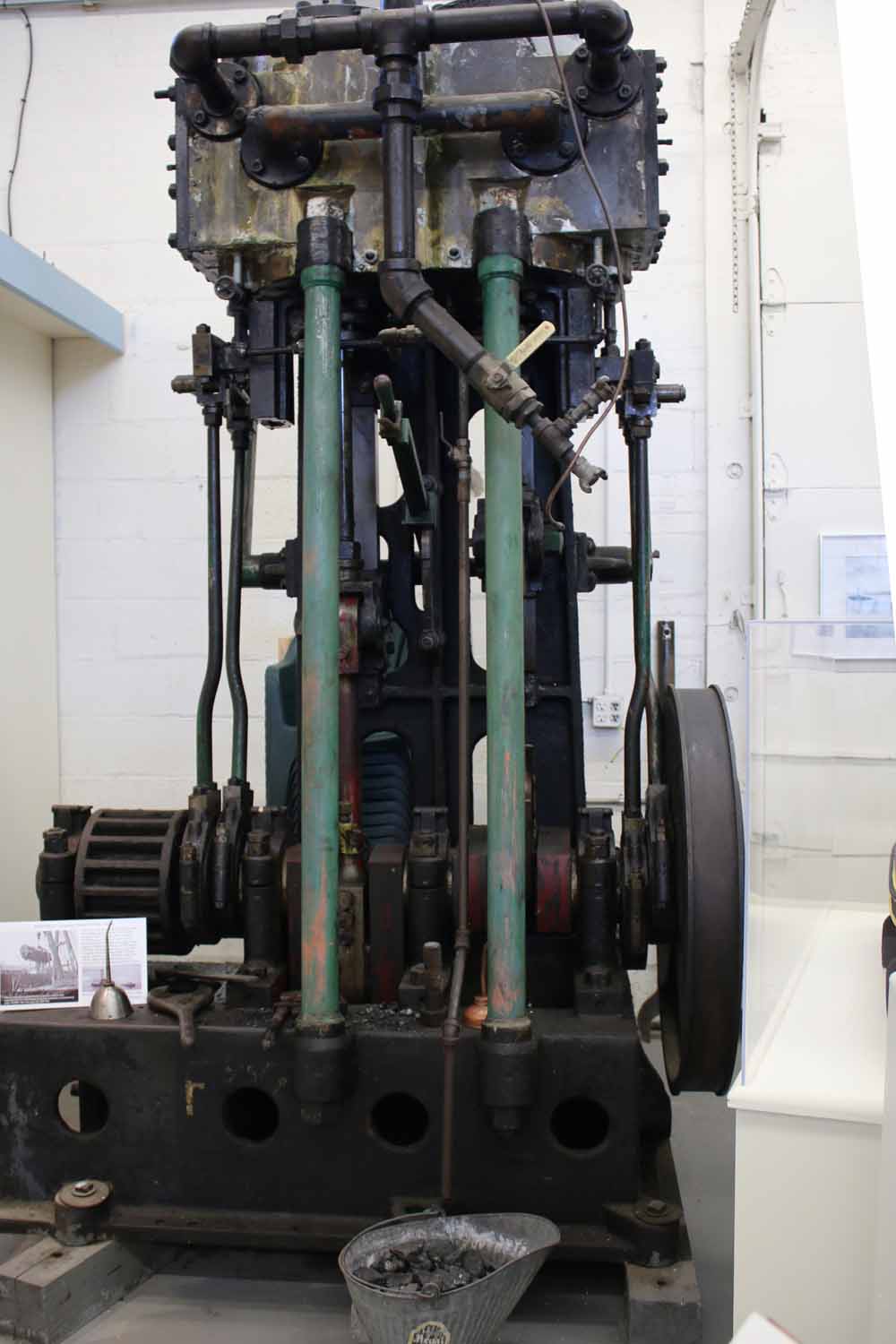 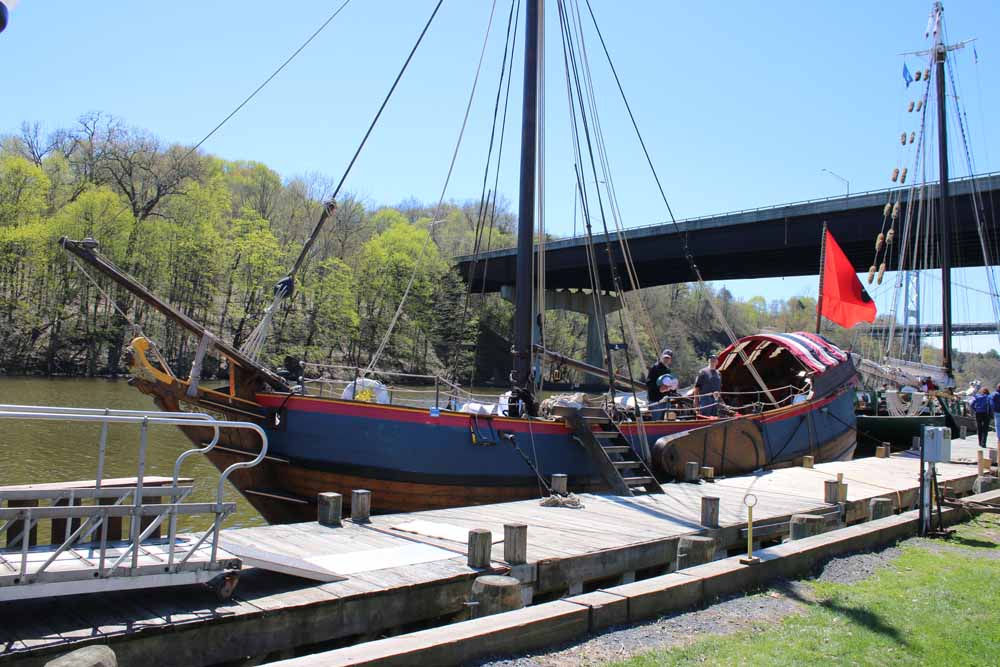 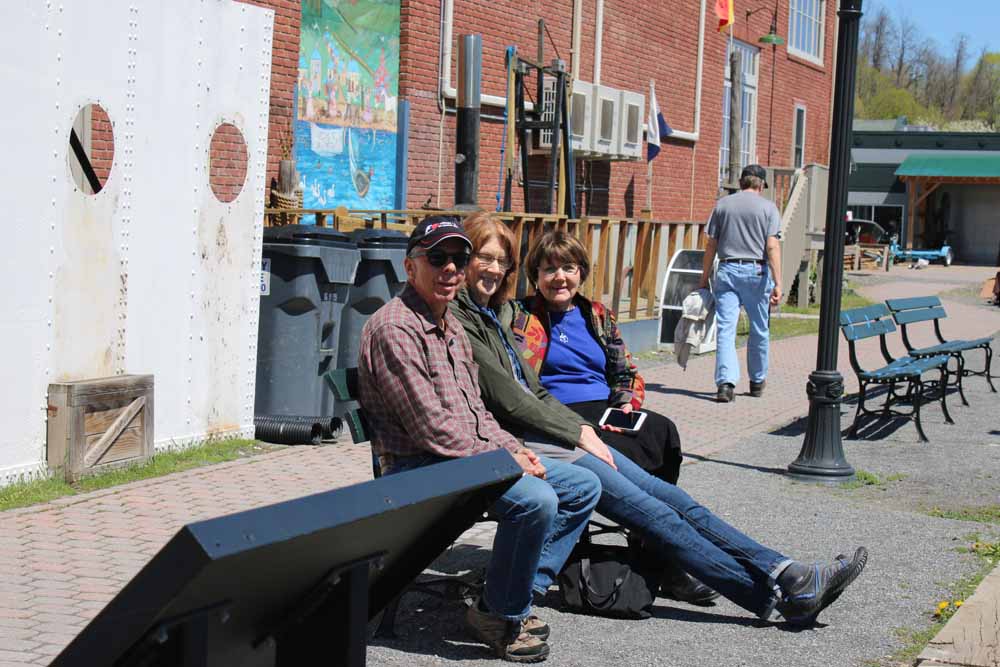 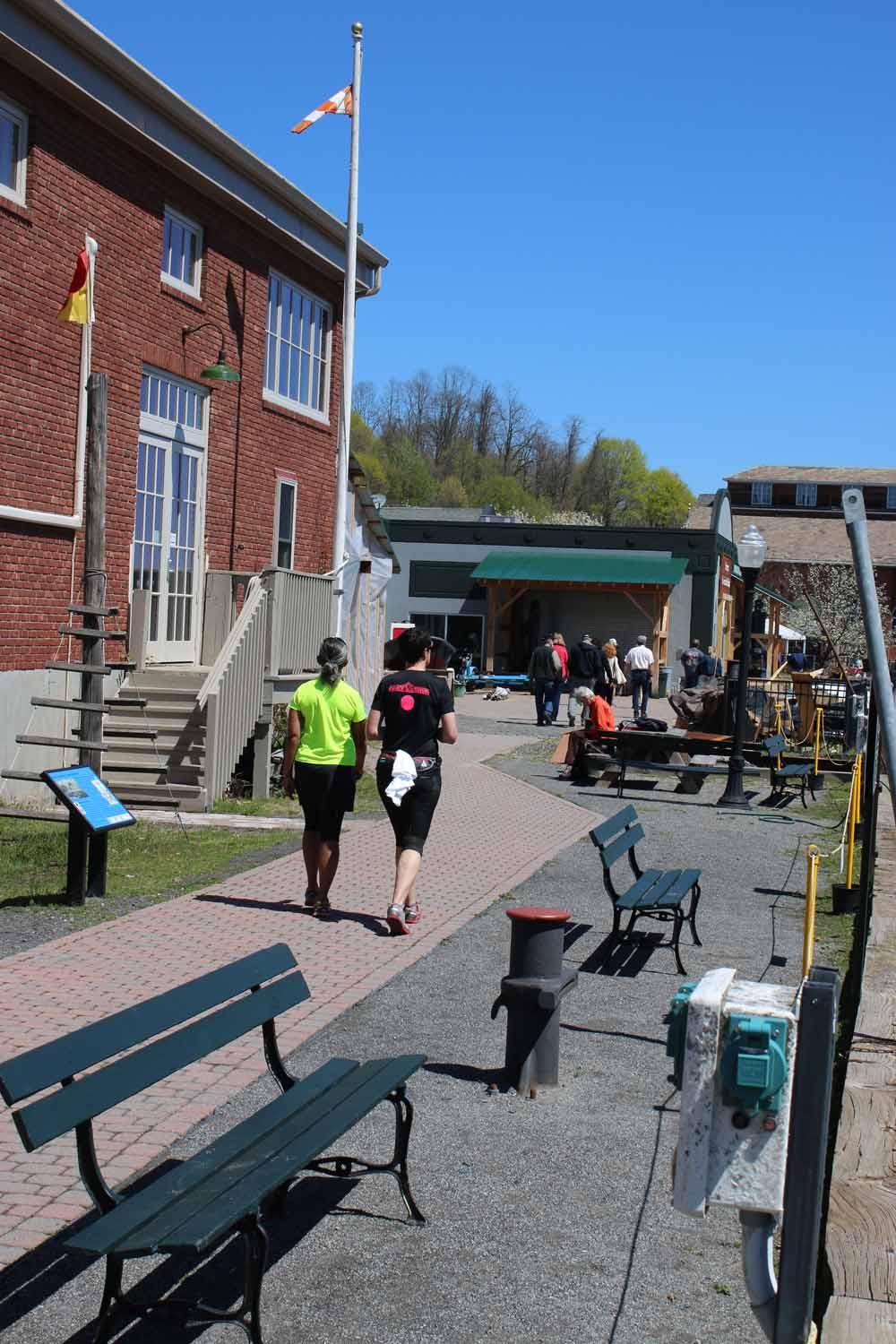 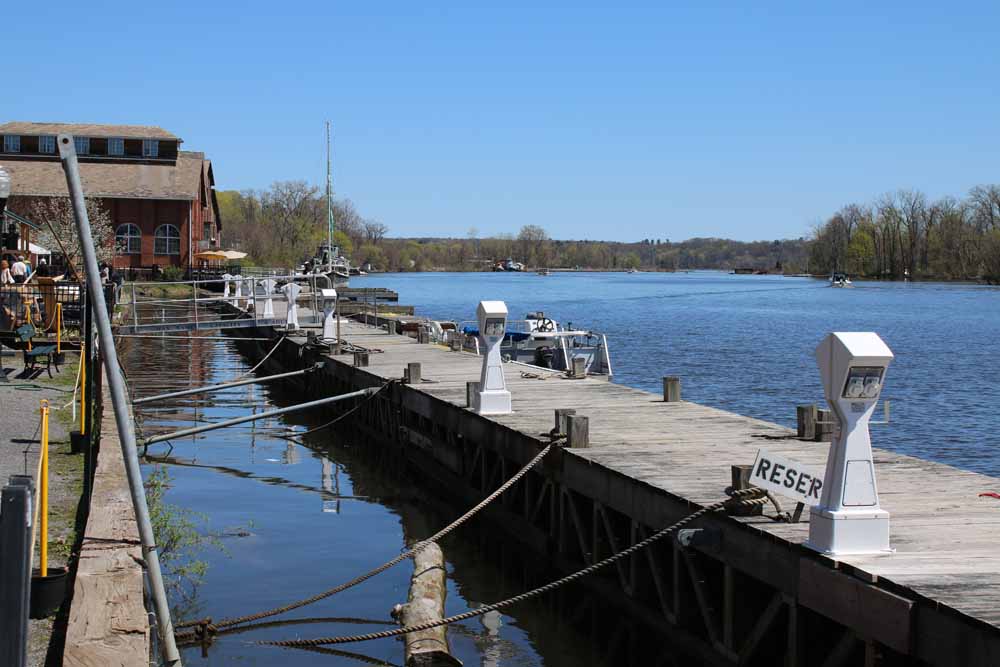 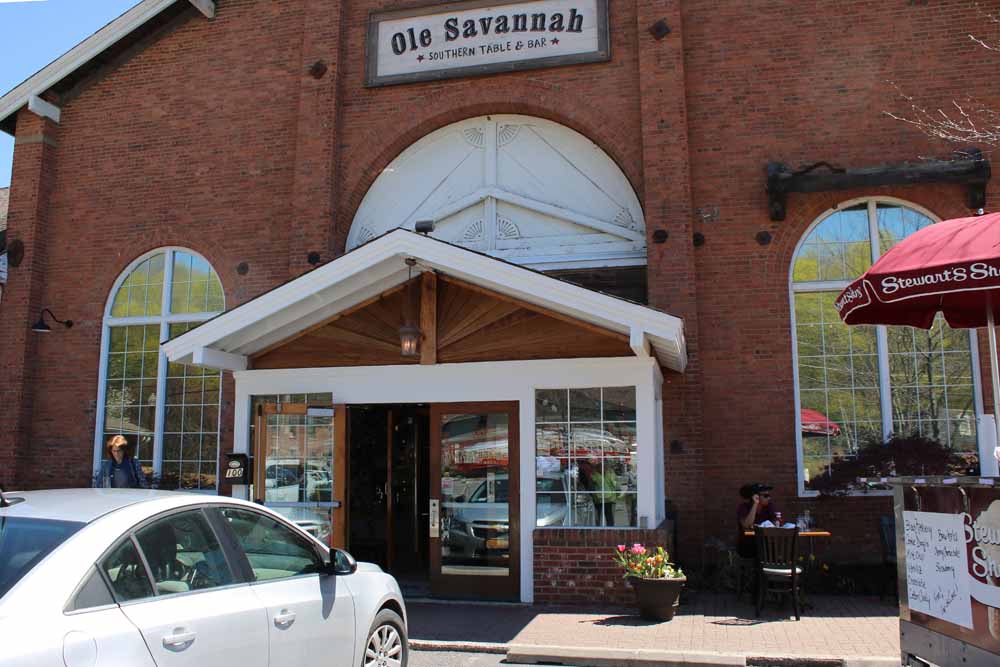 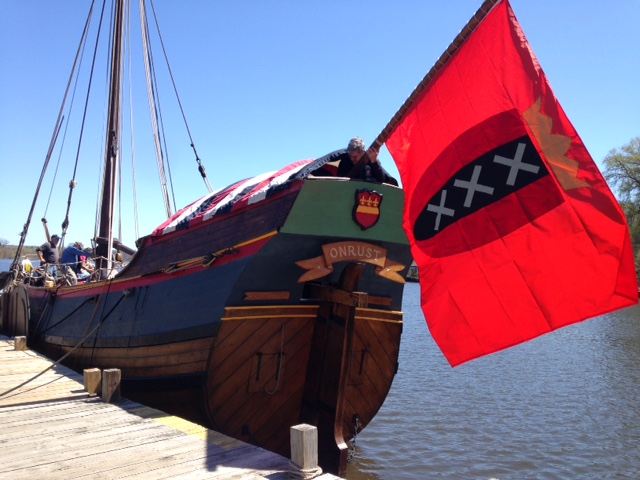 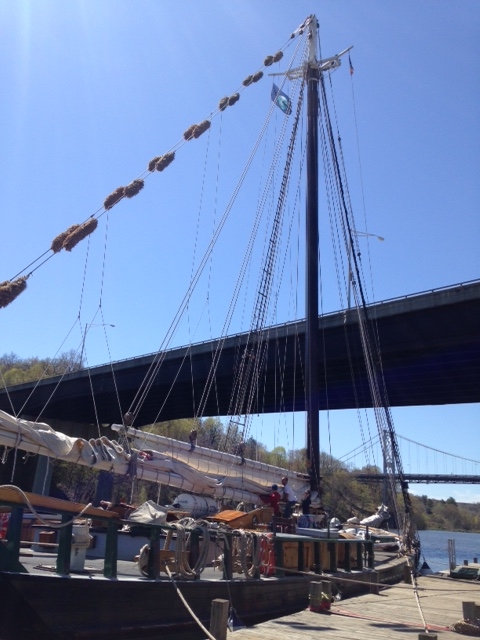 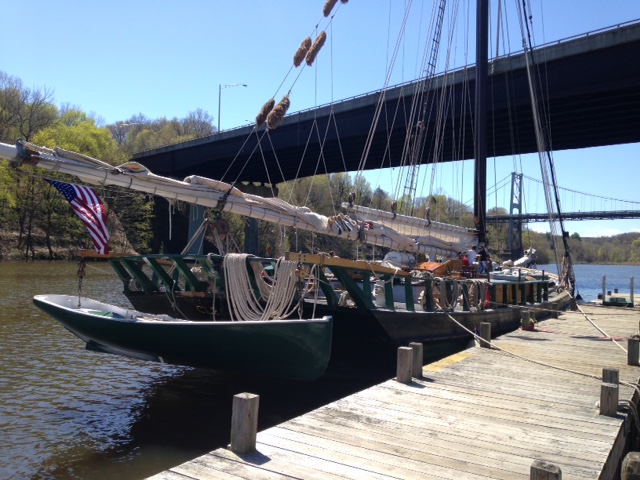