Club Members Come Together for One Moe Time

Moe’s Mexican was on the menu for October’s business-dinner meeting hosted by Porsche of Clifton Park, the last such meeting for 2016.  It doesn’t seem that long ago that members were braving a most unwelcomed six inch snow storm to get to April’s meeting at the dealership.  Sandy Denny once sang, “Who Knows Where the Time Goes?”  Good question. 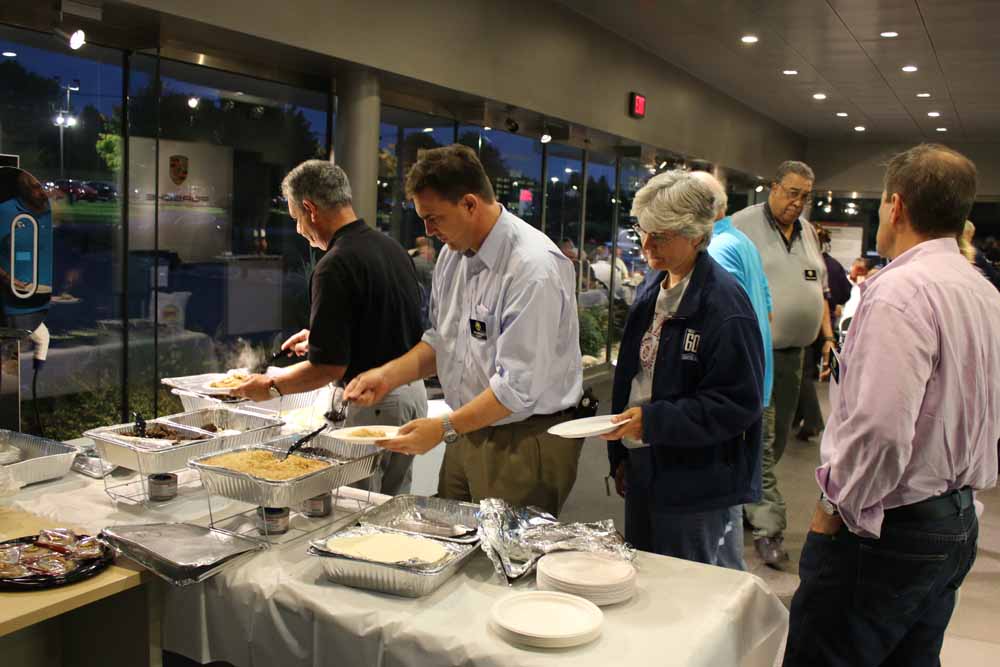 It’s been a good year for the club. Treasurer Will Waldron reported over $85,000 in the Club’s bank account and membership chair Karen Blass announced the Club’s steady growth continues with another four new members.

Although the end of the season is upon us, there’s still a good bit of activity ahead.  Twenty-five cars and forty-eight members are in for October’s Get-Away weekend in the 1000 Islands.  There’s still a chance to hop on the trip- contact Jim Morgan if you’re interested.

A caravan of cars is also expected for Drive and Dine through the Catskills on October 16th.  The trip will feature fall foliage, some interesting driving roads and lunch at Yanni’s Too.  The restaurant is described as a lively, nautically themed seafood 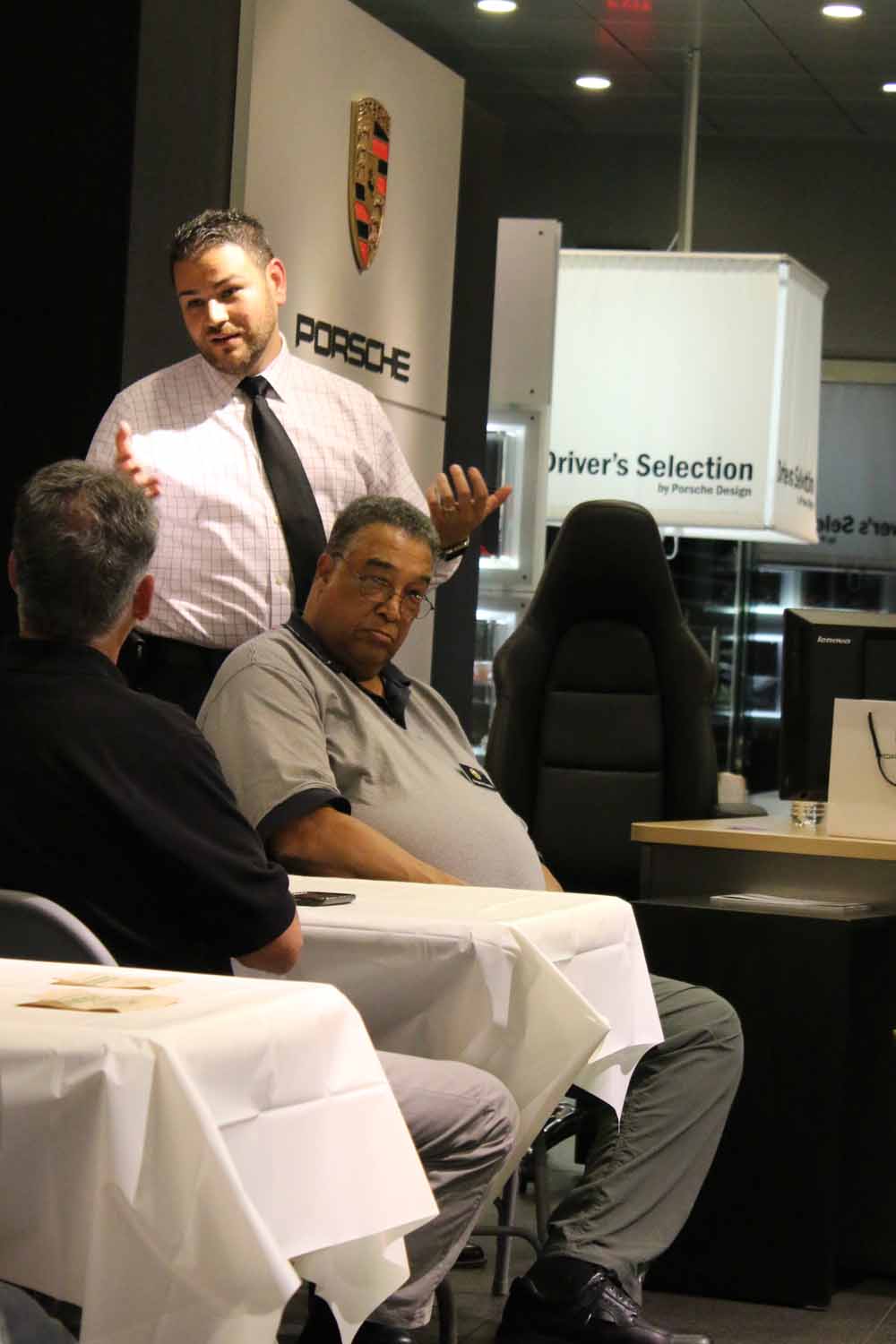 joint at a marina with a pub-grub menu & outdoor dining area. Hard to go wrong with that.  A week before the Catskill drive on Sunday the 9th is the last HCP autocross event of the year.  AC chair Matt Rutten has negotiated use of the SPAC parking lot for what should be a great conclusion to the AC season.

Make sure November 5th and the Club’s annual diner is marked on your calendar. Invitations will soon be arriving in the mail- cost $40 per person.  Even if you aren’t planning to attend the dinner, please consider contributing to the evening’s silent auction.  The auction is traditionally the Club’s largest charity effort of the year; you can help by asking folks with whom you do business to donate a good or service that can be auctioned.  The Club’s annual Coats for Kids drive is also underway.  If you have a coat you no longer wear, consider donating it to the drive.  Cold weather is coming and the need for coats is great.  Last year seventy coats were presented to the Capital City Rescue Mission in Albany.  The last Club charity effort of the year will be the Toys for Tots drive conducted in conjunction with the Club’s annual holiday party.  Questions on any of this- contact Jim Morgan president@hcp-pca.com for more information.

A couple more events to consider: Porsche of Clifton Park is sponsoring what may be the last Cars and Coffee of the season, this Saturday 10/8.  Stop by for coffee, pastries, bagels, some good conversation and what usually turns into a mini car show.  Speaking of car shows, Porsche of Clifton Park is  sponsoring a show in Ballston Spa on Sunday, October 9th.  The town’s main street becomes a parking lot with over 300 cars on display.  If you’re driving AC that day, check out the show when you’re done.  It’s just a short hop down Route 50.

There was no trip into the garage for a tech session to end the year’s last meeting.  This evening it was all about the man who conducted so many of the sessions for the Club. Porsche of Clifton Park general manager, Christian Trujillo, announced the retirement of Gold Miester Certified Technician Mark Bonesteel.  Mark’s certification makes him one of a very elite group of Porsche technicians worldwide.  He’s been working on Porsches for thirty-four years.  He’s worked on many of our cars.  He certainly deserves the applause he received when his retirement was announced.  Best wishes to Mark.