Club Heads to Cooperstown for May D&D

What would Natty Bumppo have thought: twelve Porsches winding their way through Leatherstocking Country towards Cooperstown, NY, the destination for May’s HCP-PCA Drive and Dine.  Cooperstown,  which began with William Cooper’s purchase of 10,000 acres of land along Otsego Lake in 1785, is today  a beautiful village of museums, stately homes, attractive shops and excellent restaurants- the perfect destination for an HCP outing.  Some club members walked Cooperstown’s  streets and visited the Baseball Hall of Fame while others took a short drive to the Ommegang Brewery.  Set on 136 acres and built to model a Belgian farmhouse, the brewery currently produces over forty different styles of Belgian Ale.  While the brewery, now owned by Belgian brewer Duvel, produces craft quality beer- with a production of over four million bottles a year, it is, technically, no longer a craft brewer.  Those who made the trip to Ommegang took a look at the brewery’s ale-making processes and sampled five of its most popular brews- as well stocking up on a number of them in the brewery’s gift shop.  One-o’clock brought everyone back together for lunch at the Lake Front Restaurant and a chance to embarrass Andy Dorman by celebrating his birthday with a singing of Happy Birthday by the HCP Chorus.  The day, which began with ominous skies and showers on the drive to Cooperstown, ended with sunny skies and temperatures in the seventies- good fortune for Boxster owners who were able to drive home with tops down.

Thanks to Bryan and Joyce Hollenbaugh for arranging and leading a great outing.  Watch for details on HCP’s  next Drive and Dine- a tour of Saratoga County horse farms at the end of July. 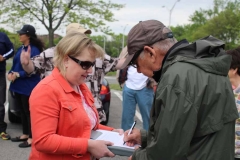 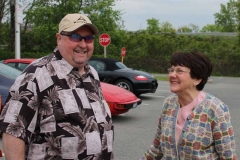 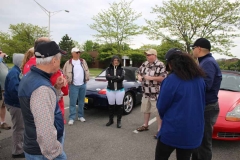 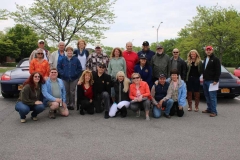 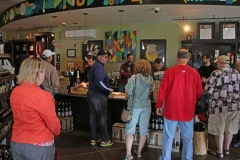 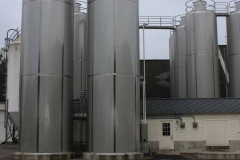 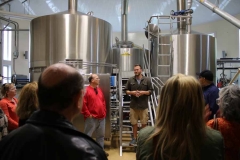 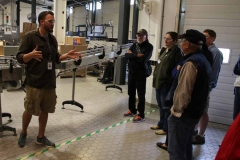 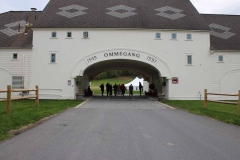 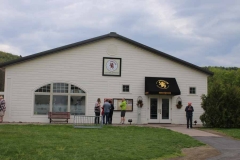 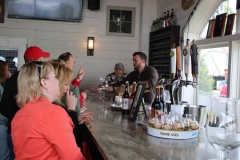 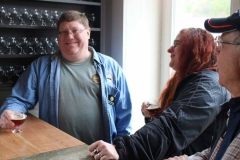 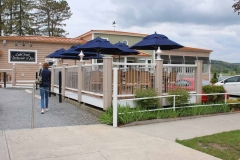 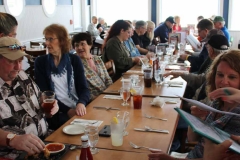 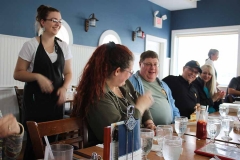