Cars and Coffee Kicks Off Season

Sunny skies and temperatures well above average produced March Madness of a different kind as Porsche of Clifton Park hosted its first Cars and Coffee event of the season on Saturday, 3/11.   The event, taking place a month earlier than usual thanks to our forgiving winter, drew over fifty people who met friends, renewed acquaintances, sampled refreshments and talked cars.   The vehicles on display certainly encouraged conversation.  In addition to the assortment of new and used Porsches offered by the dealership, drivers arrived in Ferraris, Lotuses, BMW’s and some beautiful Porsches of their own. Porsche of Clifton Park hosts a Cars and Coffee event every month through the fall.  A thanks to the dealership for Saturday’s affair- a great way to kick off the 2016 driving season.  And thanks to Office Manager Melissa Ly for the photos that appear in the slide show. 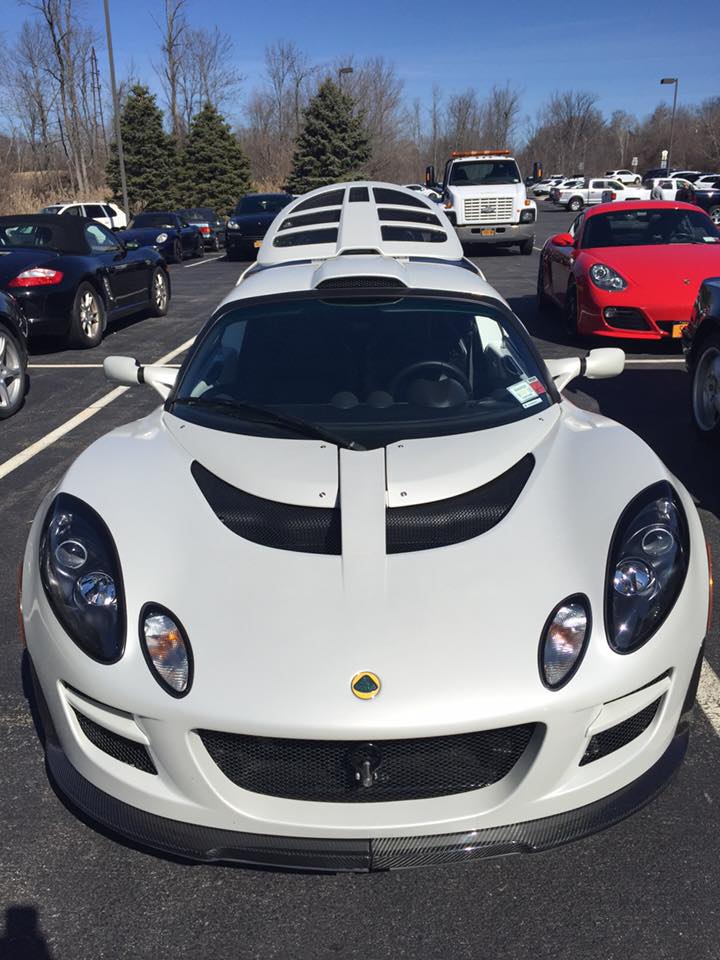 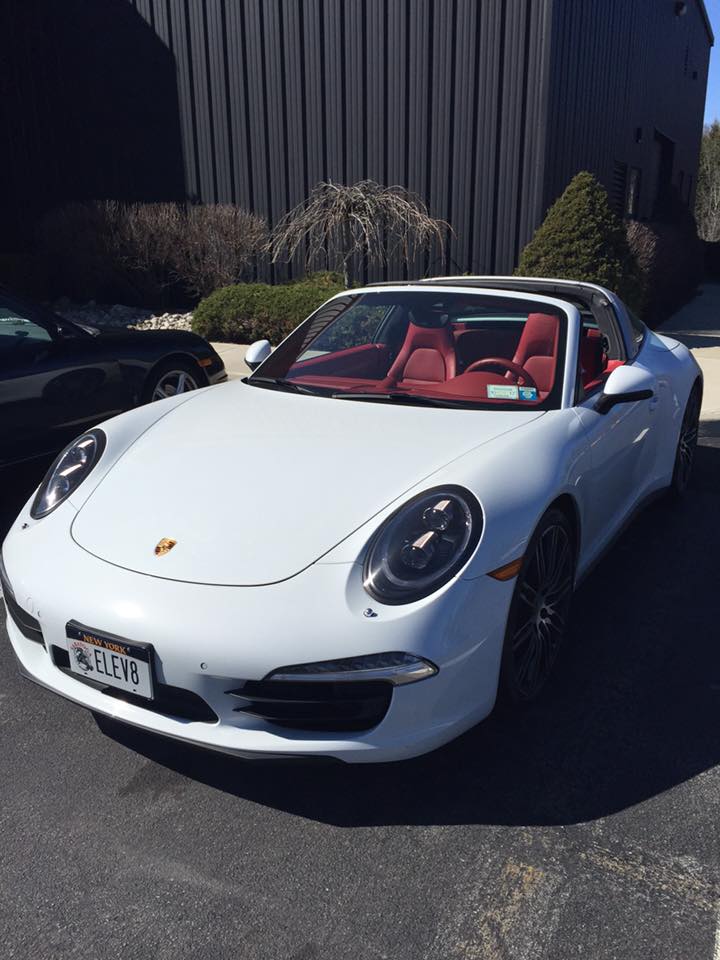 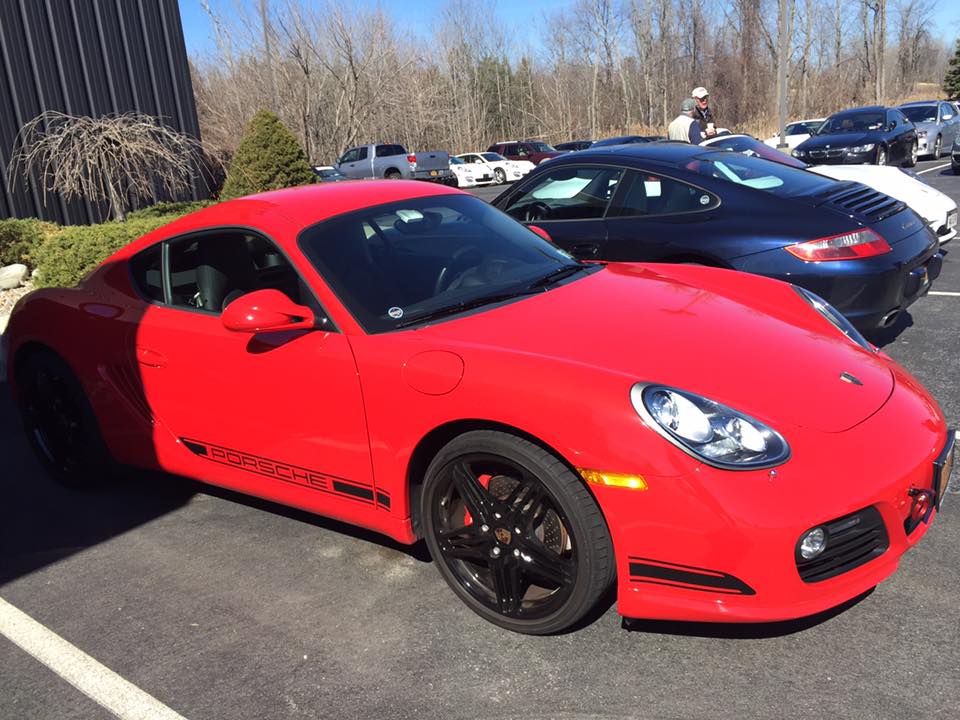 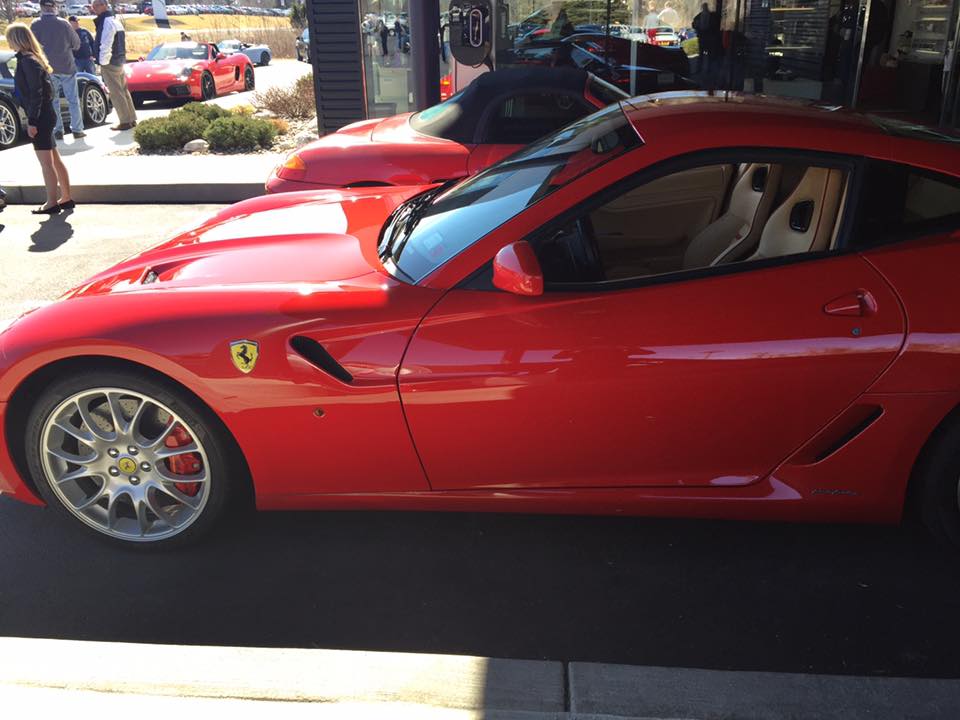 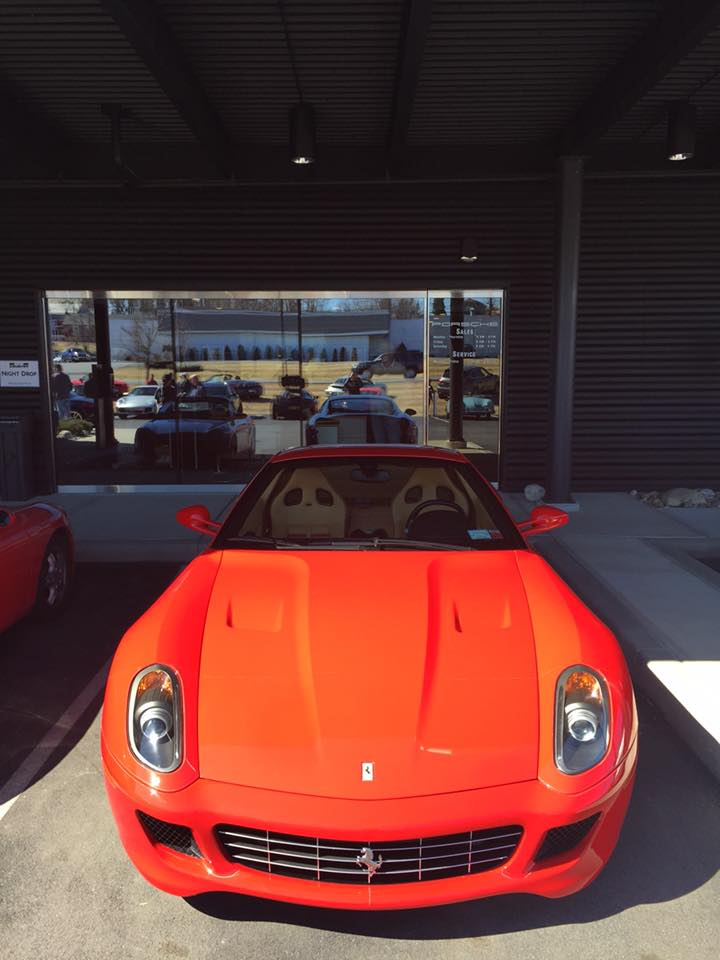 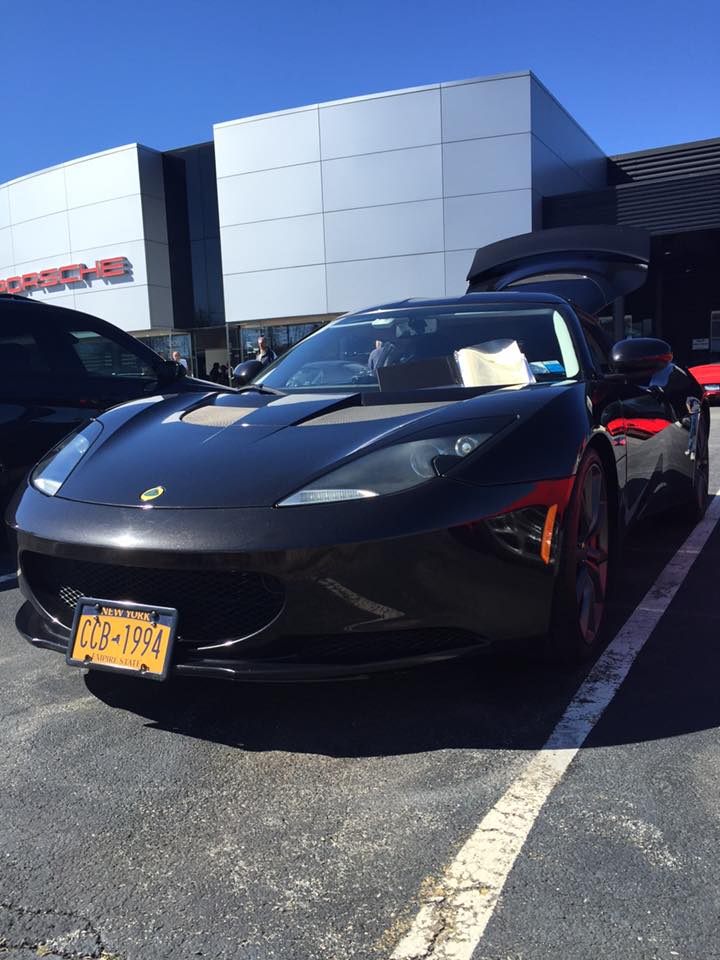 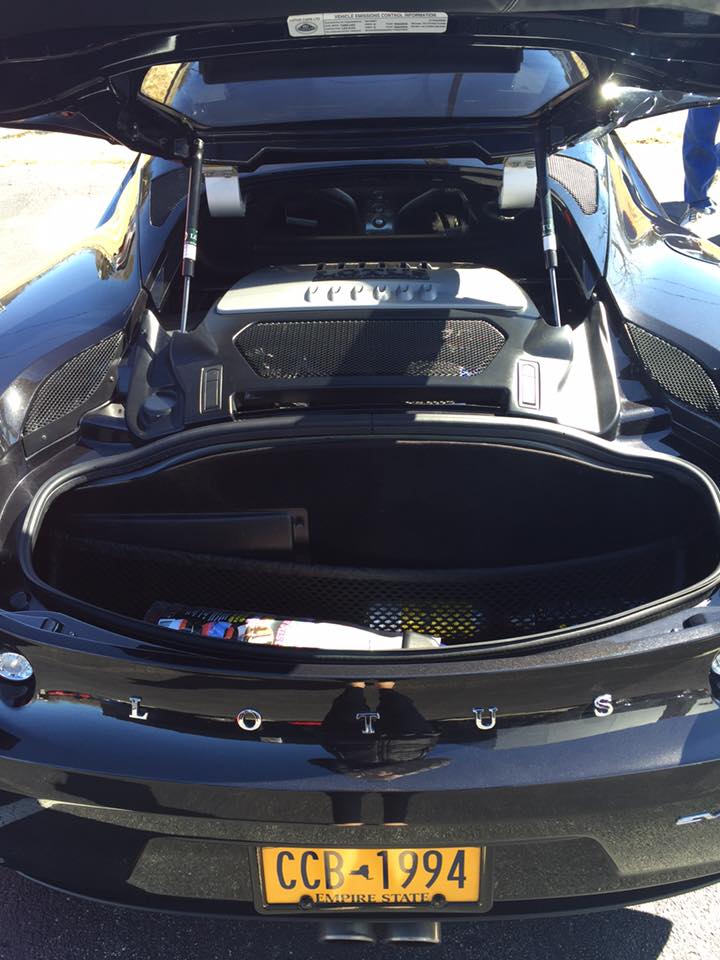 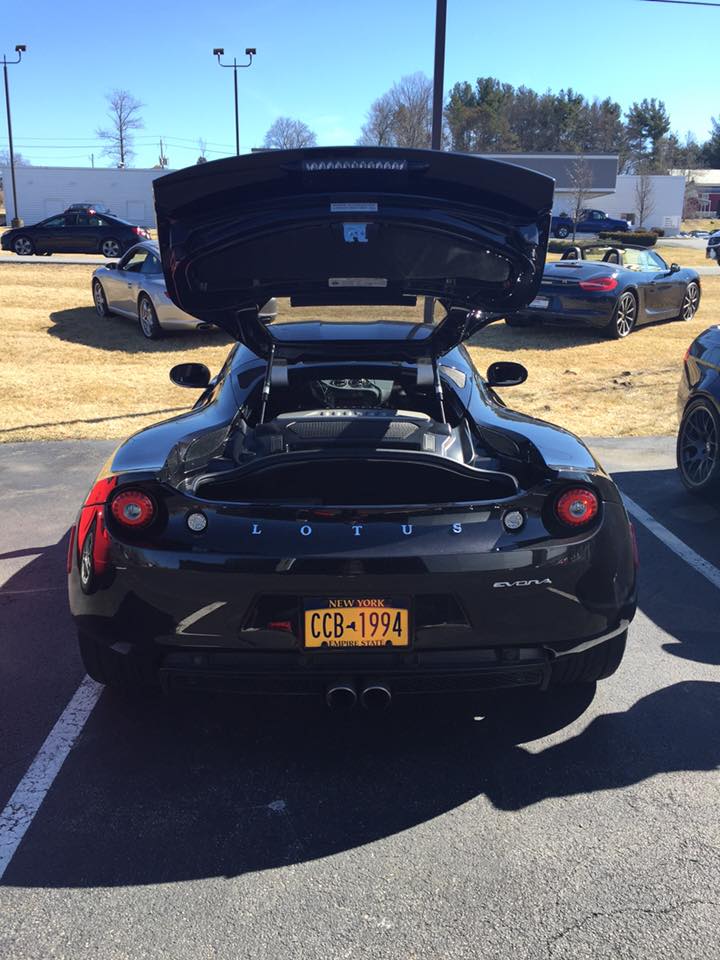 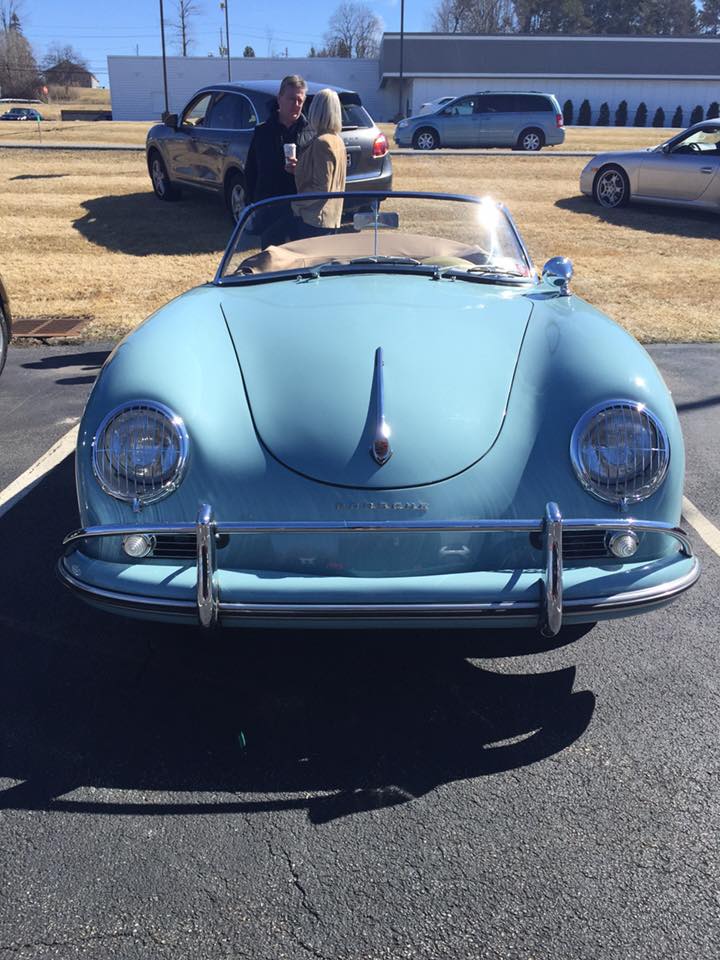 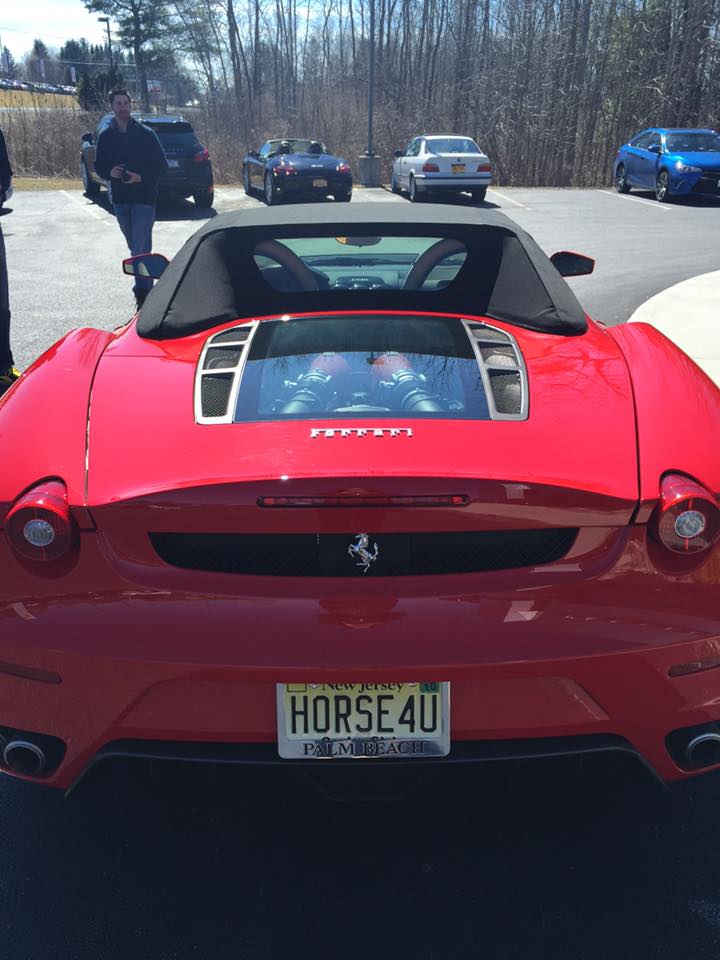 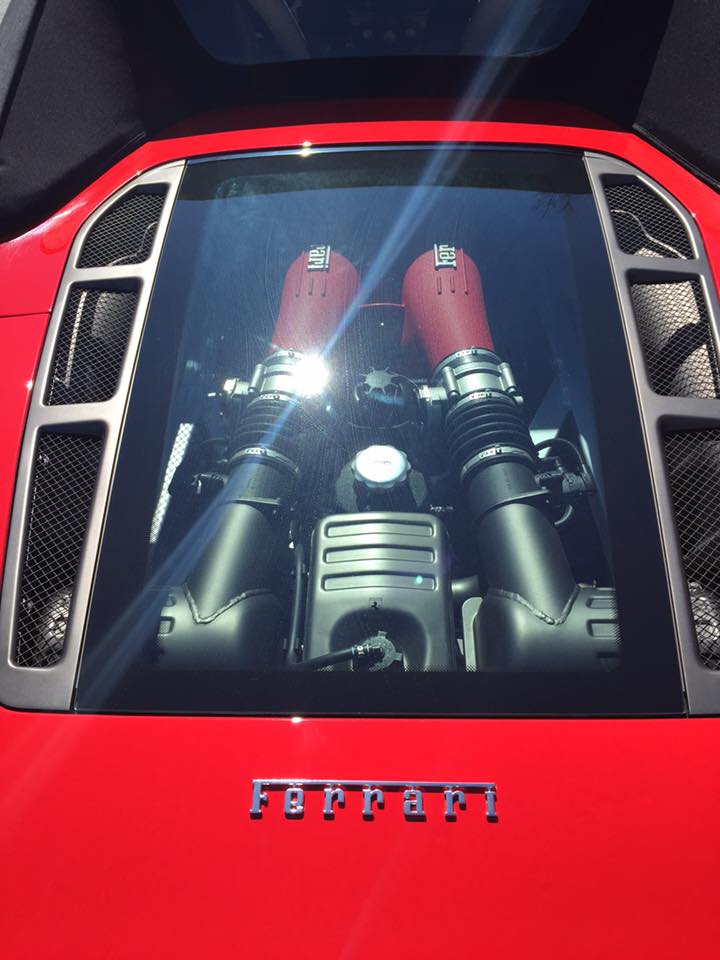