Anytime there’s a group of Porsche owners and their cars, there are always a couple of models that stick out among the masses.   Whether it be a newly-acquired creation straight off the showroom floor to the classic 60’s era 356; or even a popular production model with one of Porsche’s more noticeable paint schemes; something always manages to catch our eye.  With its long, pointy nose, rotating headlights, and wide array of color variations, the 928 — unofficially nicknamed the “Landshark” — is one such eye-catching model.

Porsche’s original intention of the 928 was to replace the 911 with a luxury grand touring car; combining power and poise.  A sports car with refinement and comfort; equipped with a front-mounted V8 engine.  Over a span of 18 years (1978-95), the 928 created a loyal fan base from within the expanding Porsche community.   And, in recent news, Bloomberg has formally declared the Porsche 928 an appreciating asset.

Over the weekend (June 16-18), fellow HCP member Curt Austin, who owns a 928 (along with a 911), hosted “Camp 928”; an event focused on the 928 and its owners.  The casual affair drew Landshark owners from across the Northeast, as well as up from Pennsylvania and across the border from Canada; converging on the village of Chestertown, NY, for various fun runs and chatter about the unique experience of owning these cars.  There were 19 registered Porsche 928 owners who participated throughout the weekend.  By the end of Saturday’s various runs through the Adirondacks and around the pristine lakes that dot the Chestertown region, car owners converged on the grounds of the Town of Chester public offices for a public concourse.  A few HCP members also dropped by to share in the conversation and to look under the hood of these amazing cars; many whose engines were kept in immaculate condition.  By all accounts, the event was a major success.  Kudos to Curt for hosting and inviting HCP members to partake.

Editor’s note:  The Chestertown area (Exit 25 off the I-87 Northway) offers many great options to drive.  With Brant Lake to the east; Loon Lake and Friends Lake just west; and Schroon Lake to the north, there is no shortage of water to drive around and the joys of curves that come with it.  And, from a personal note, whether you’re taking a day trip or opting to spend the night (as we did), dinner at the Friends Lake Inn is an equally enjoyable experience. 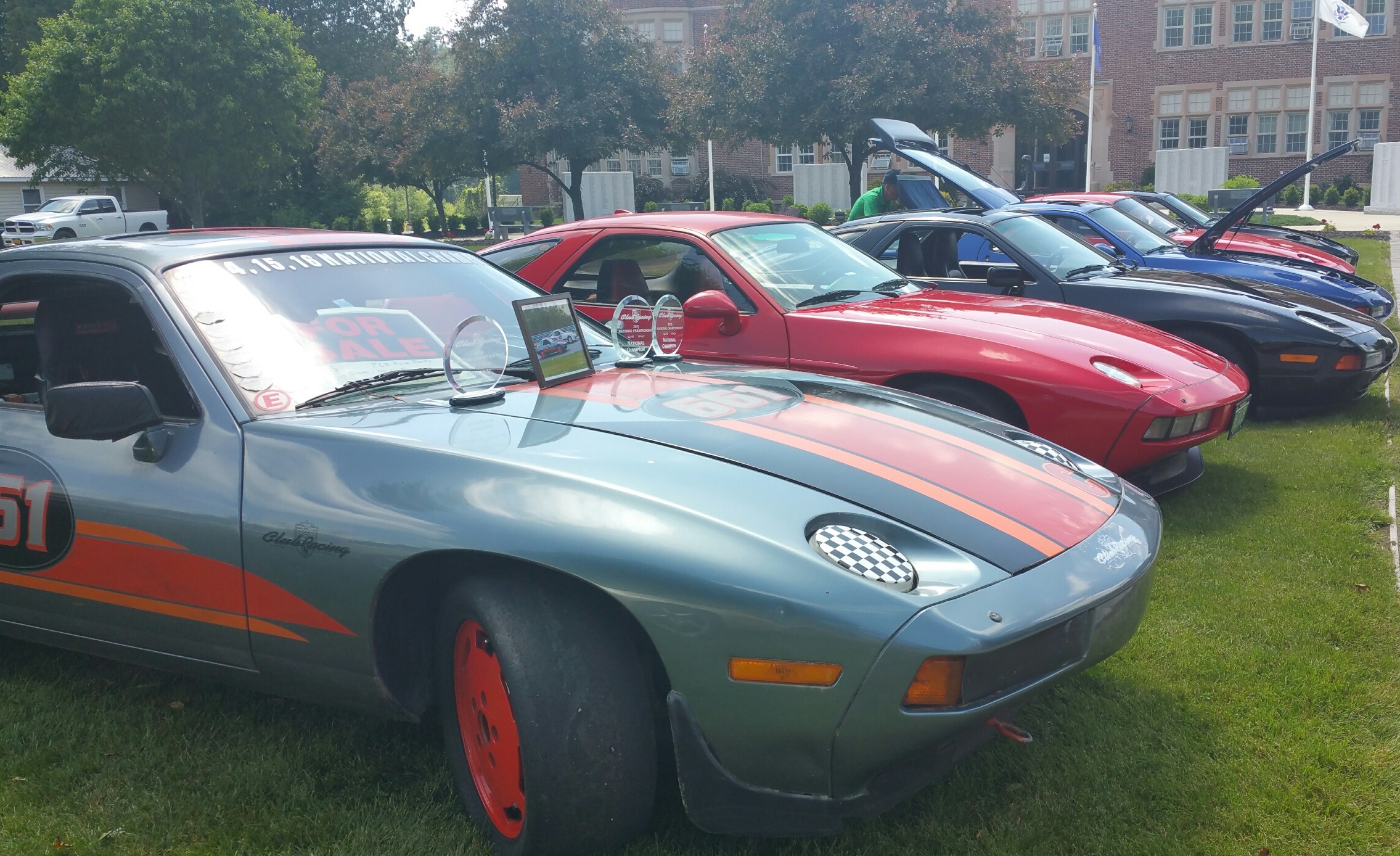 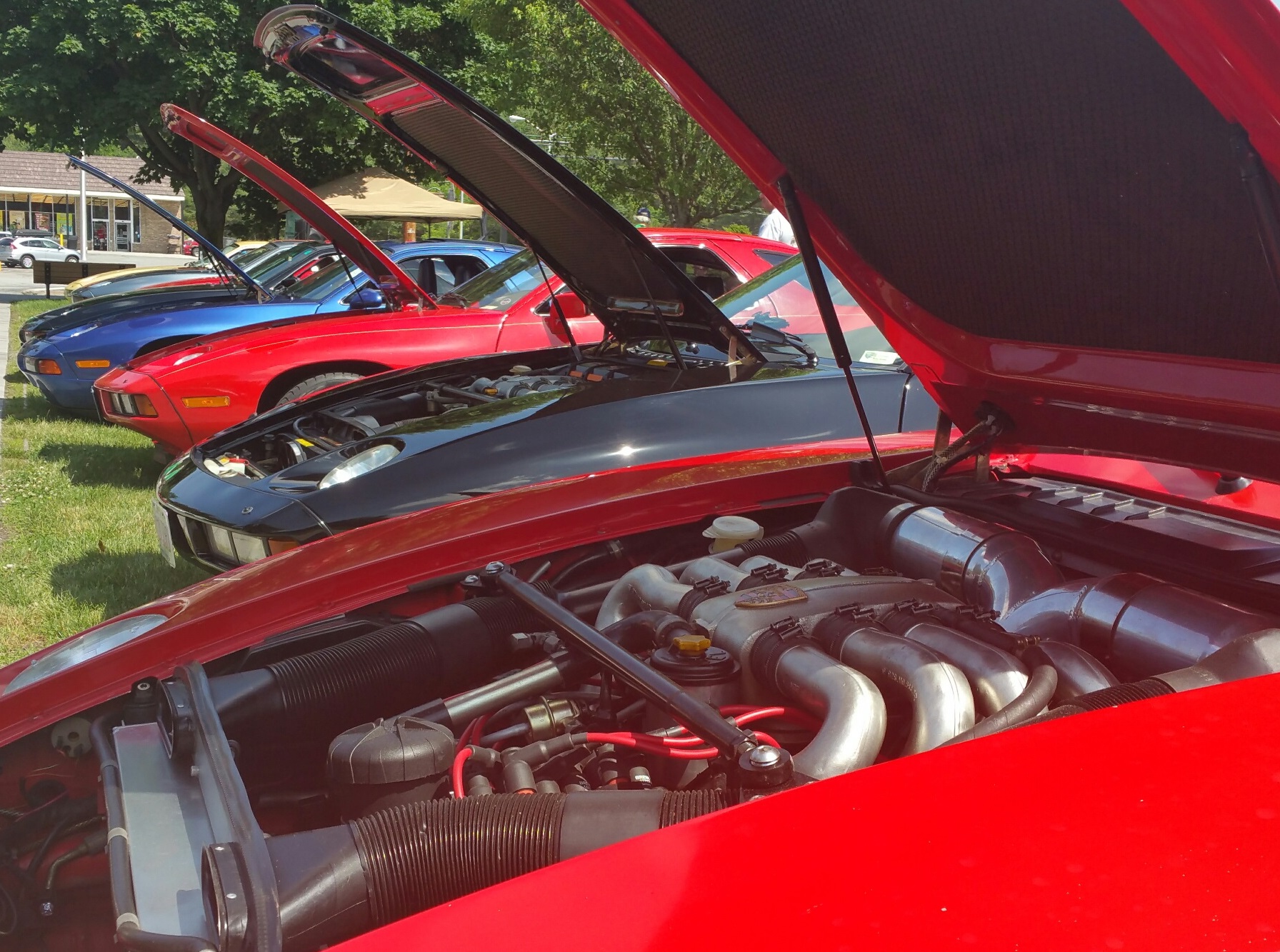 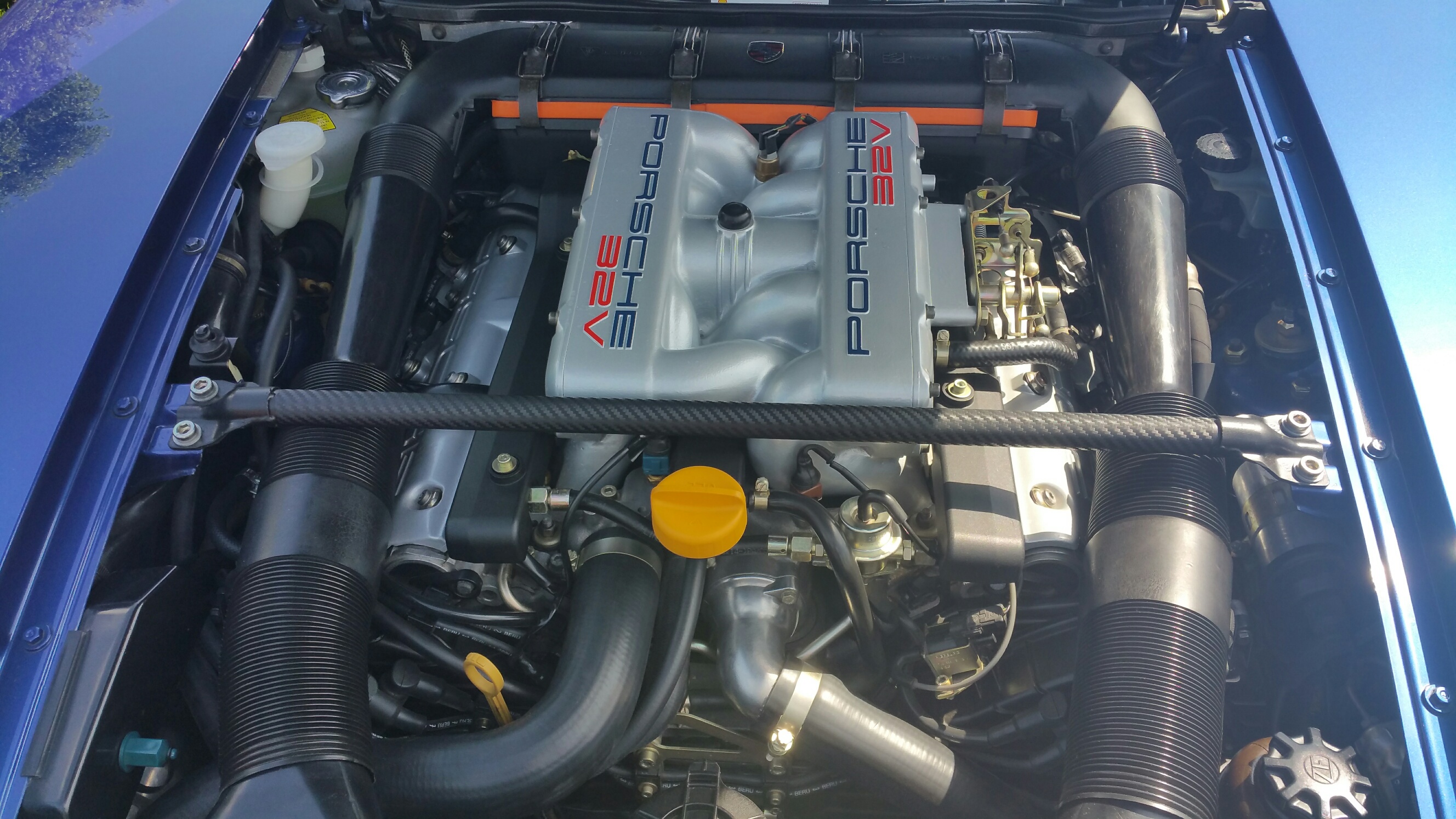 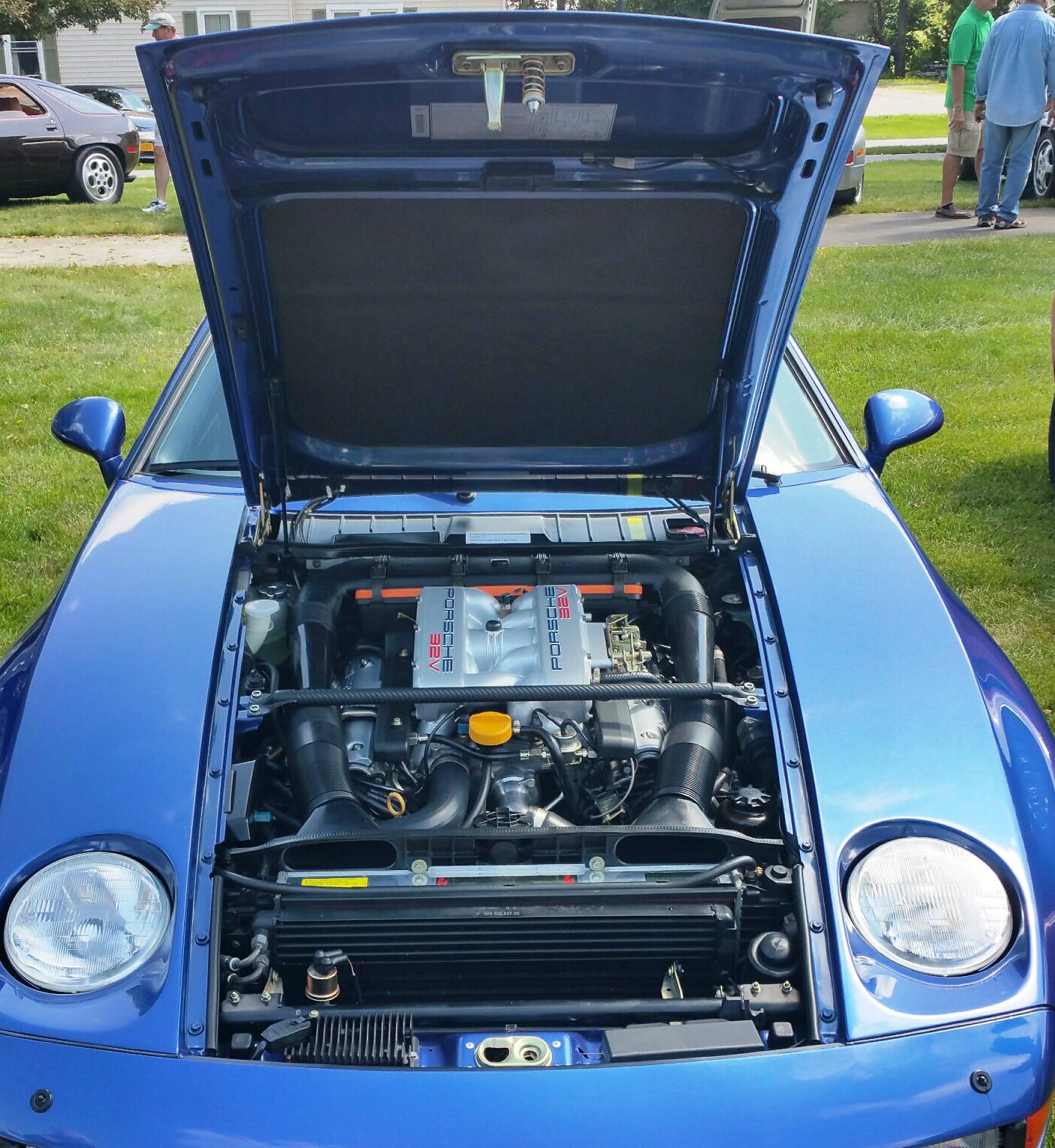 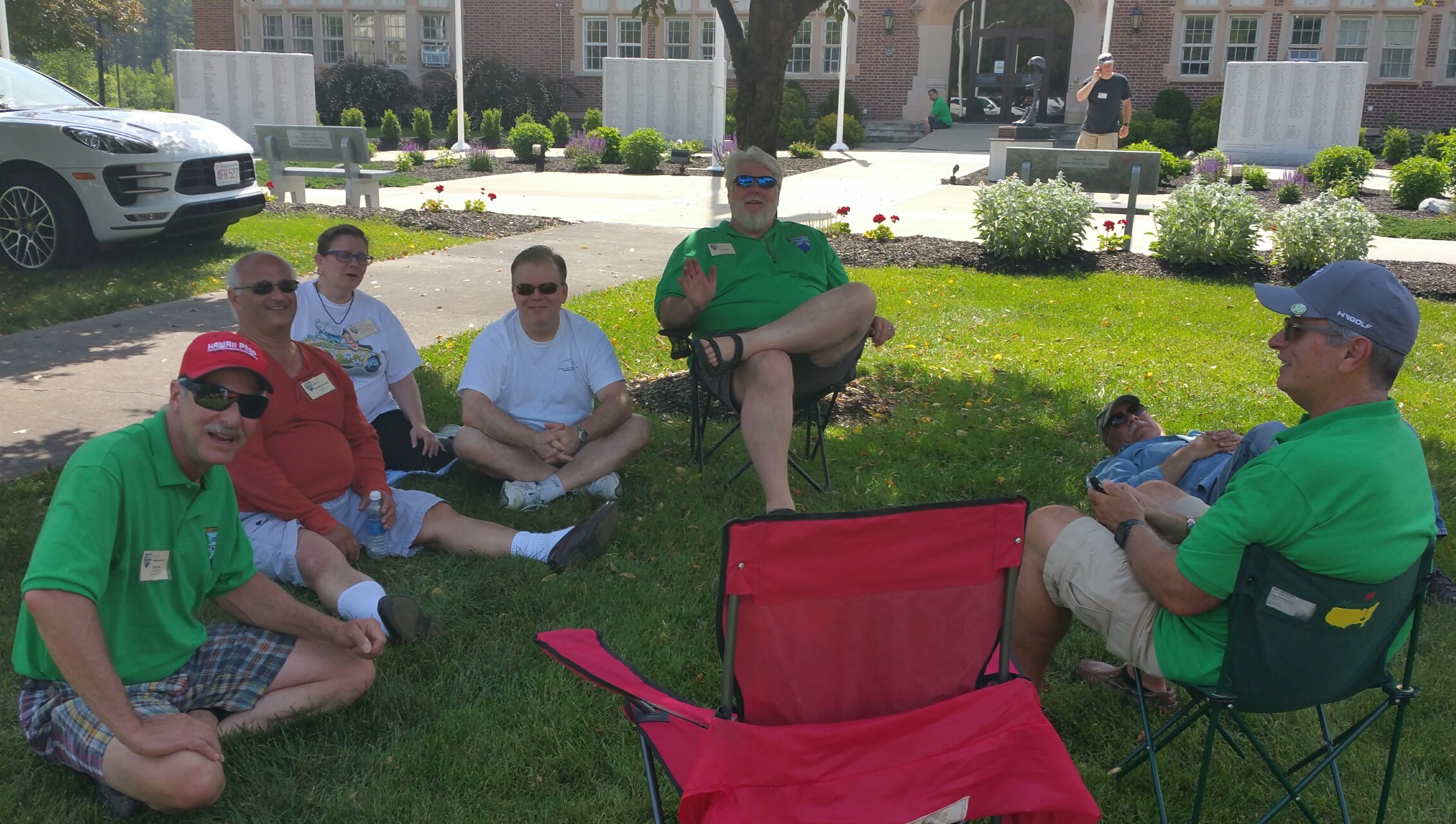 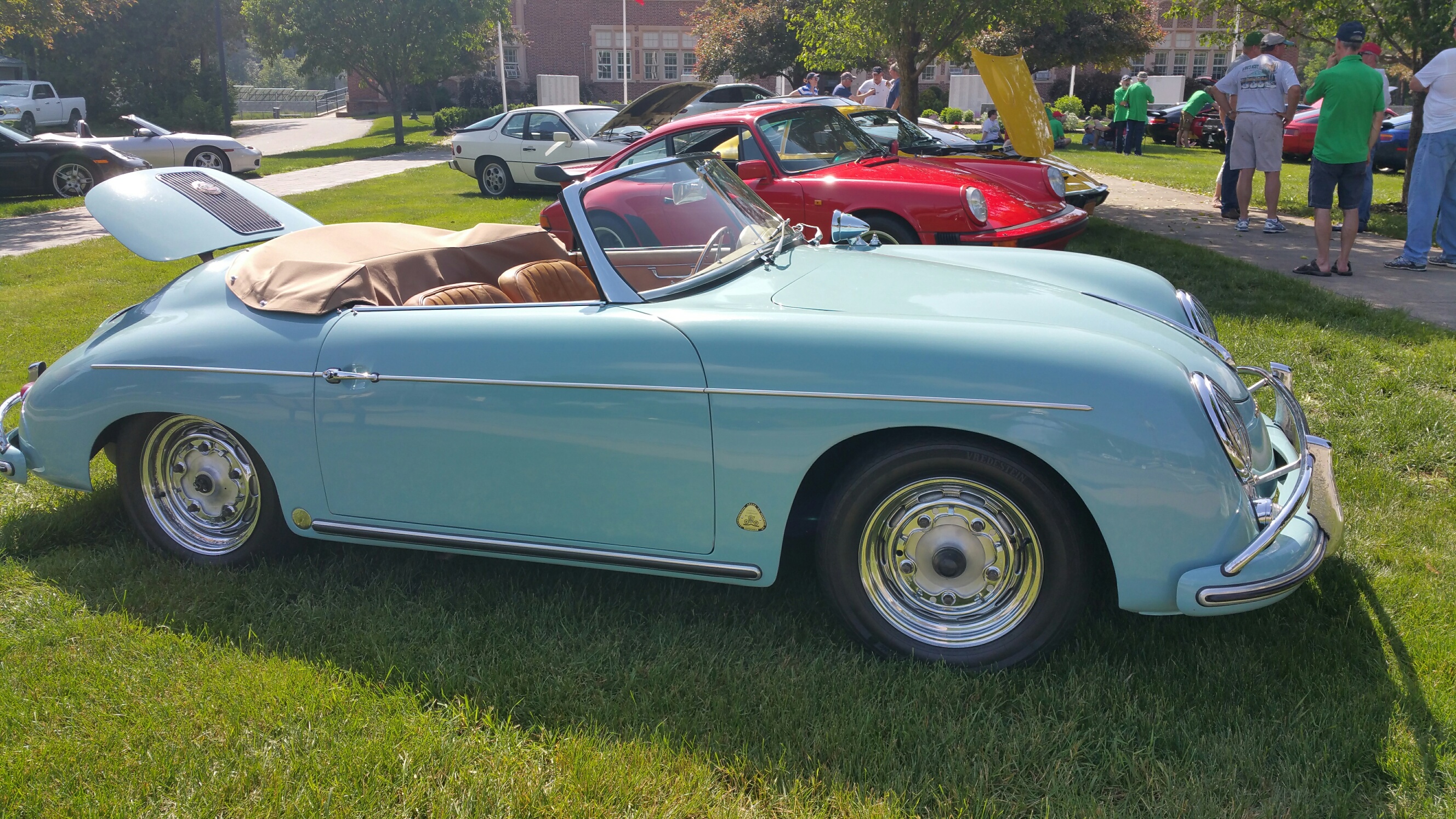 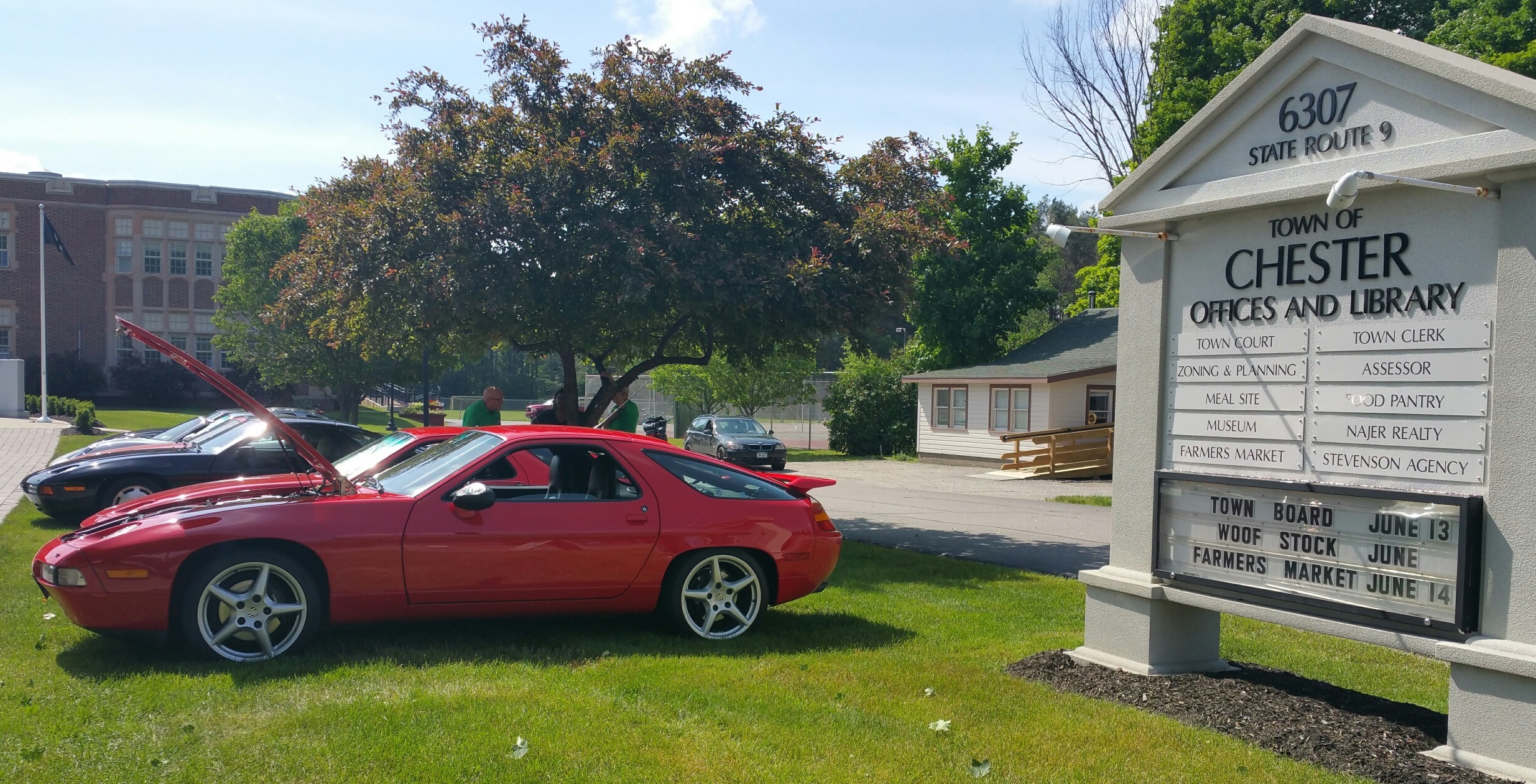 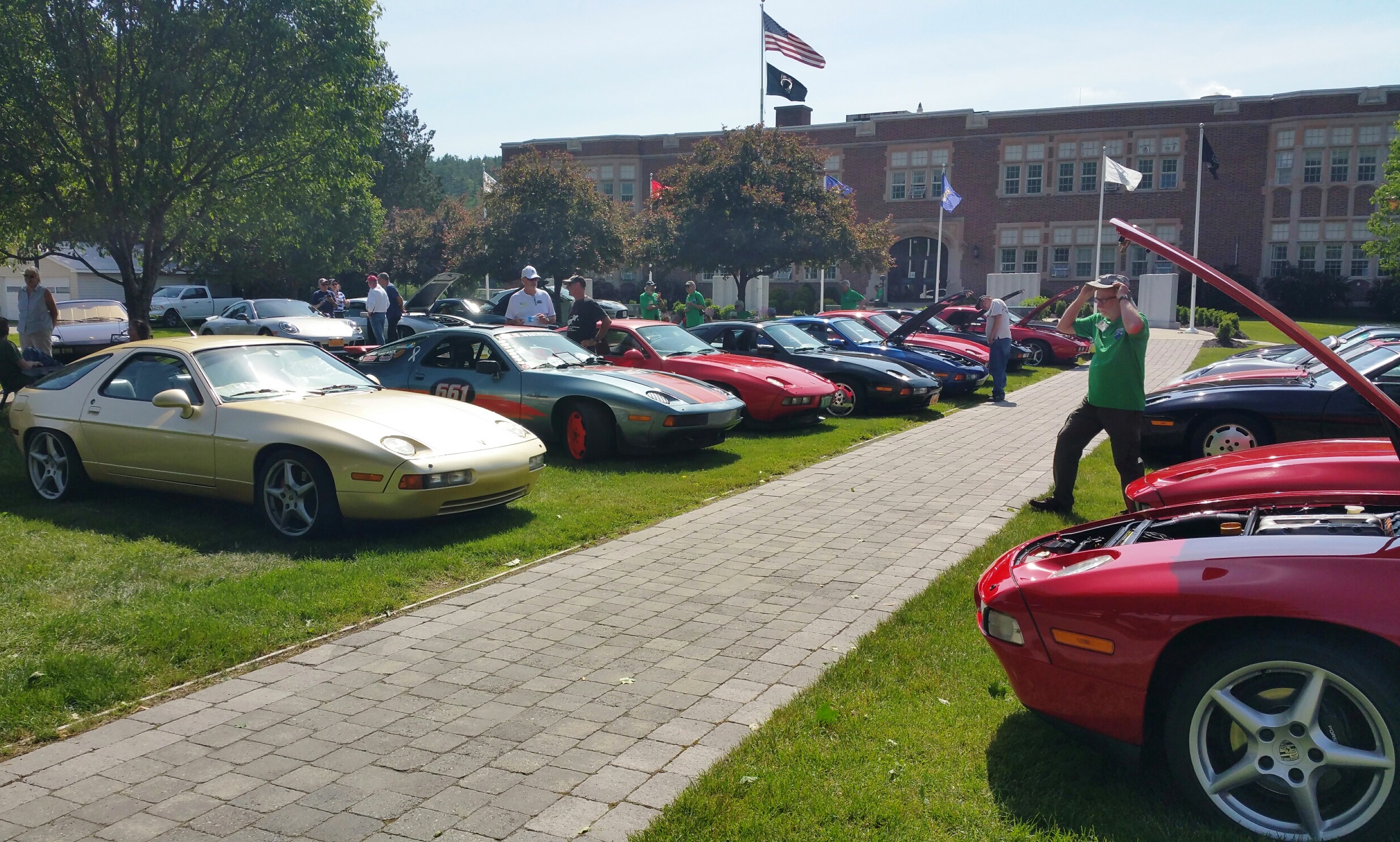 [Show thumbnails]
This entry was posted in In the News. Bookmark the permalink.