There were no reported cases of hypothermia and the white flecks flying through the air were probably from plants and not snowflakes; still many wished for long johns, and down parkas were the day’s fashion statement.  Hard to believe nearly one-hundred HCP-PCA members were gathered for the Club’s 2016 annual June picnic and not a Drive and Dine to Lapland Lakes for a day of cross-country skiing.  Yet, despite the blustery winds and bone-chilling cold, the day offered a parking lot filled with beautiful cars, great BBQ and a chance to enjoy the companionship of fellow club members.  As always, the people’s concours presented exceedingly difficult choices.  A 1970 yellow 1914 in mint condition?  A 944 turbo- a past national concours champion that looked as though it had just left the showroom?  In the end, not even a white 2017 911 turbo could claim more member’s votes than the  356C that sat quietly amongst newer cars, its 75 hp. motor waiting to come to life.  Add a raffle and some tasty food from Shane’s Rib Shack to the festivities and you have the recipe for another successful HCP gathering.  The picnic also provided an opportunity for the Club to continue its charity work.  Under the guidance of acting charity chair Sharifa Perry, the Club is again supporting the Regional Food Bank of Northeastern N.Y. and the Guiding Eyes for the Blind Regional Puppy Raising Program.  Last year the Club raised over $2,300 for these organizations.  If you didn’t get a chance to make a donation at the picnic, there’s still time.  Sharifa is accepting checks through June, 30th.  Mail them to her at 105 Albany Tpk. Old Chatham, NY 12136.

Finally, in passing, congratulations to Chris Klapper and Will Waldron who were recognized for completing National Instructor Training,  and a special shout-out to the member, who shall  remain unnamed,  whose newly washed black Boxster  looked very sharp indeed. 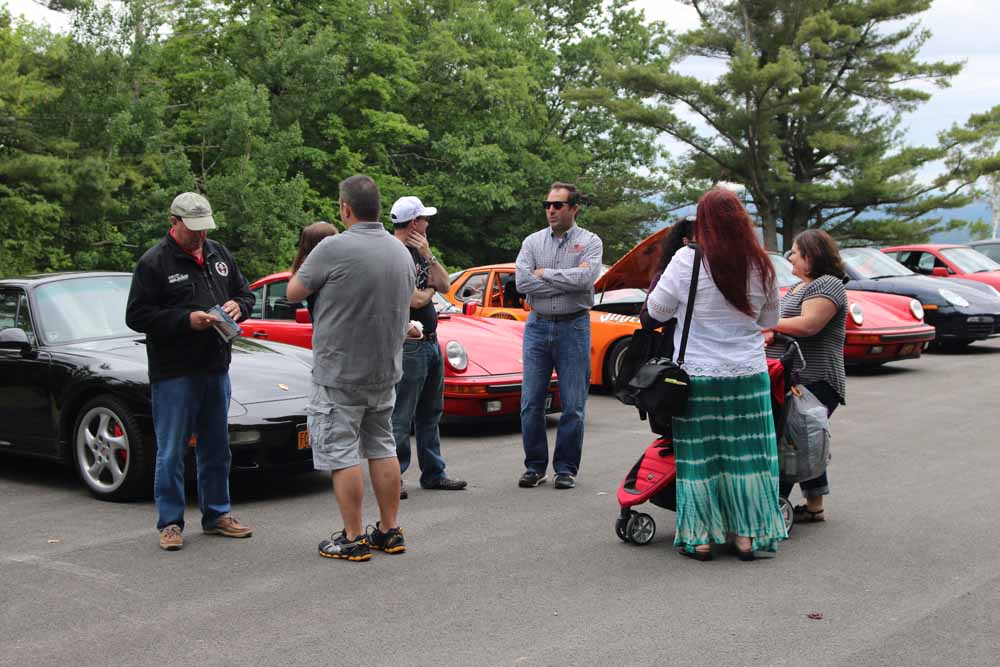 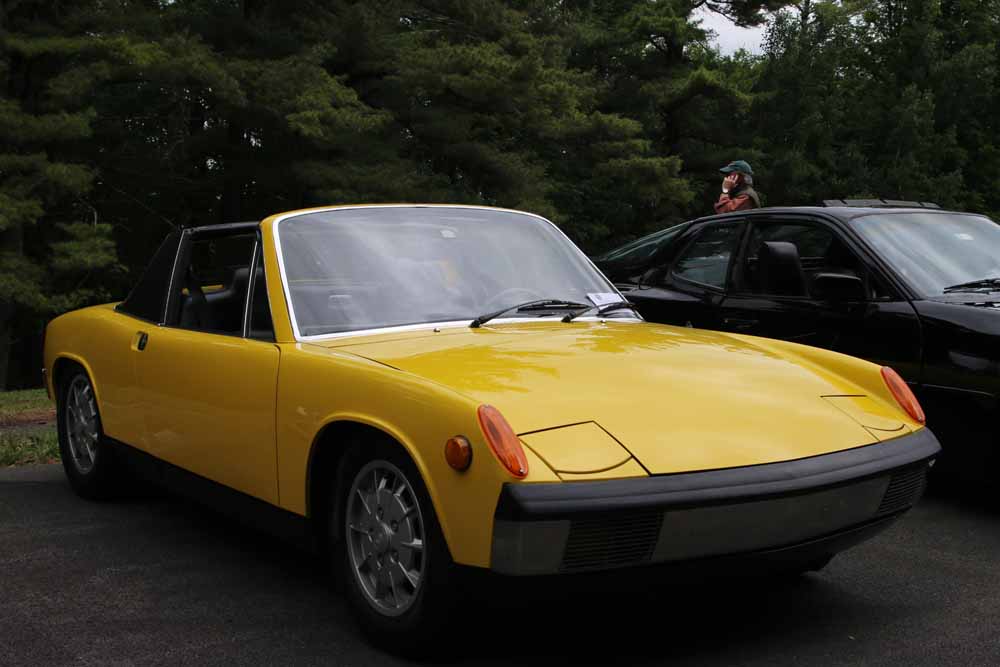 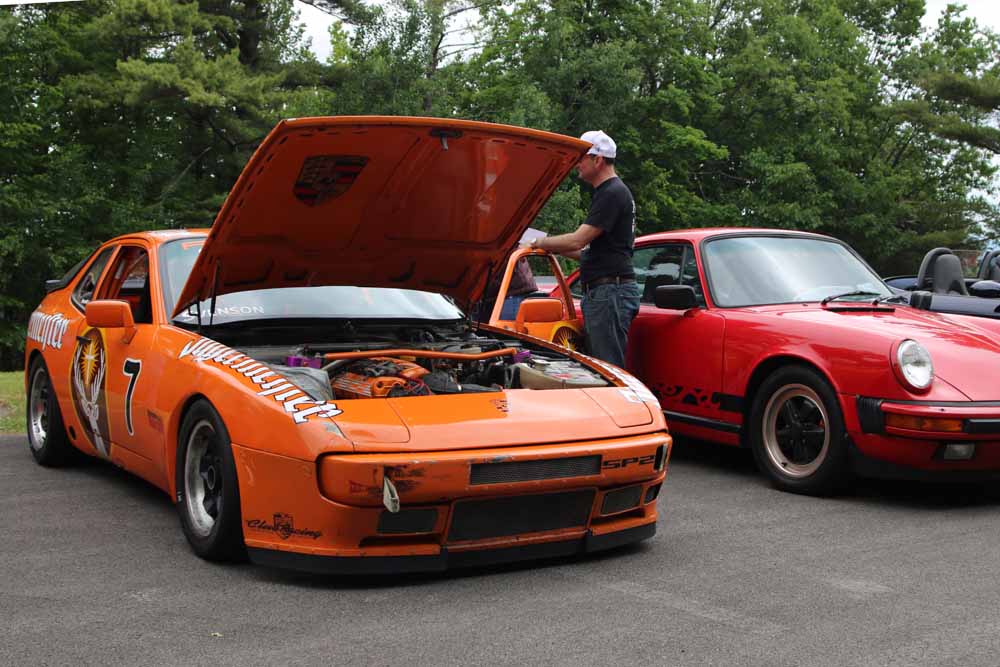 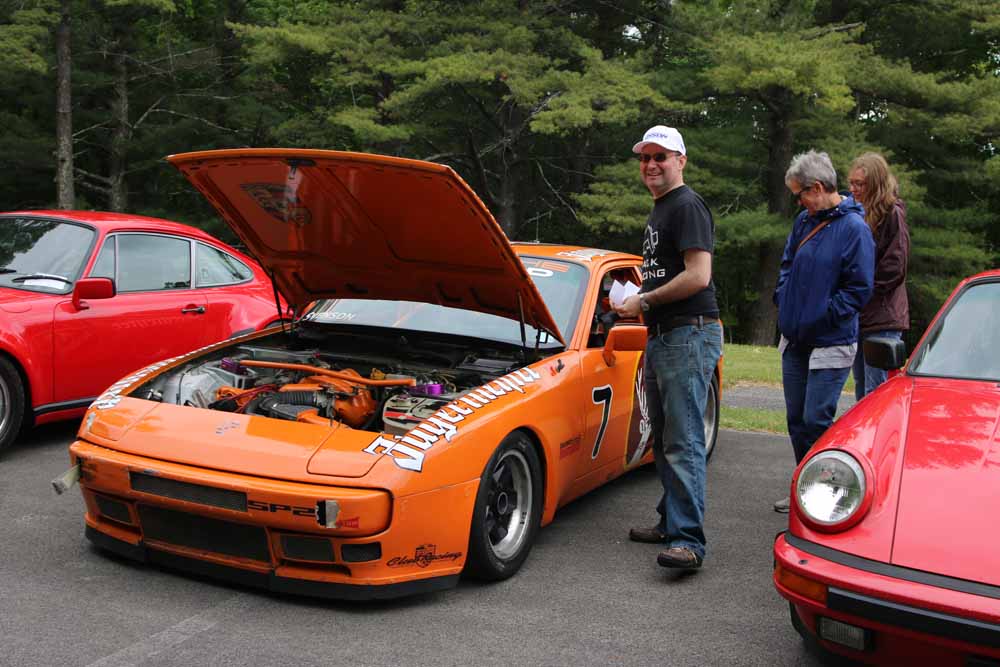 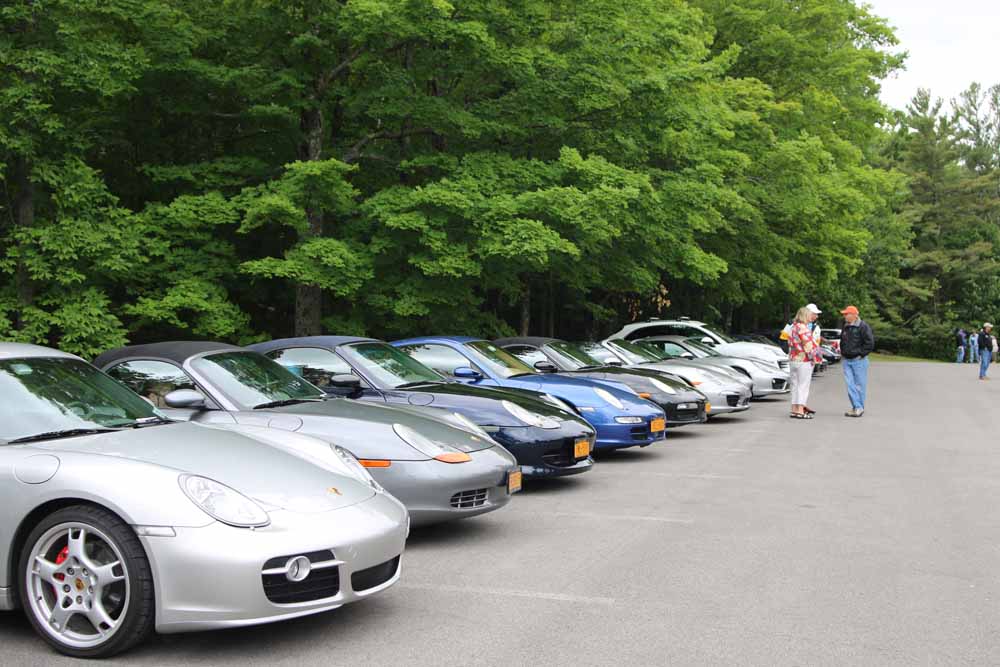 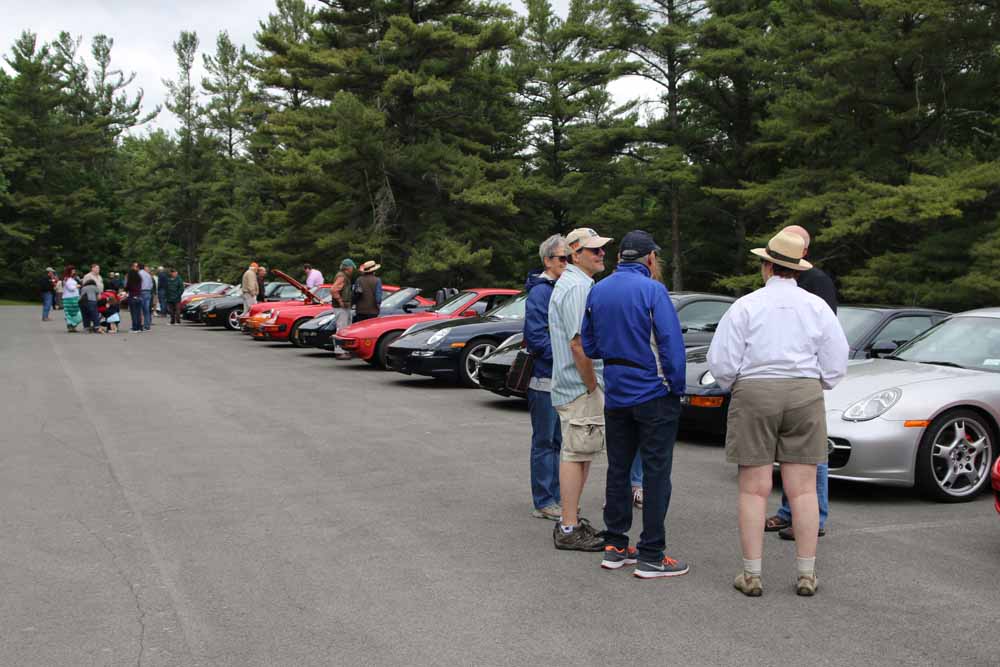 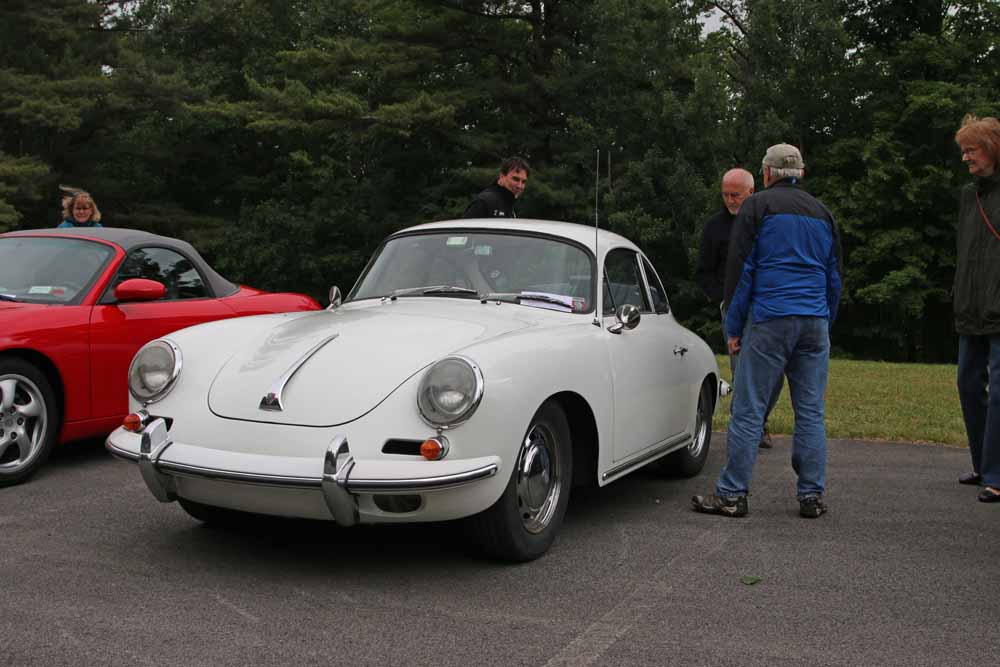 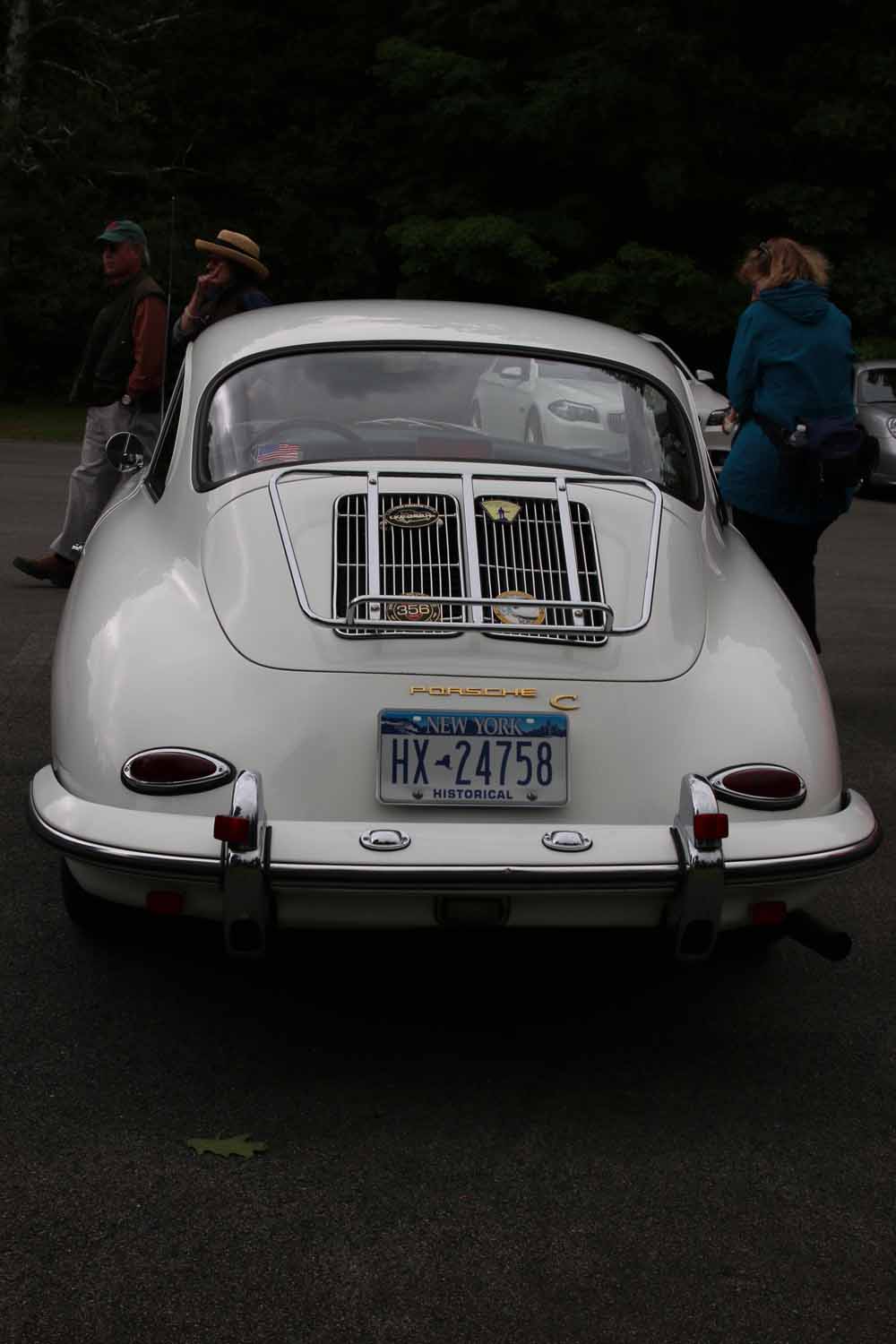 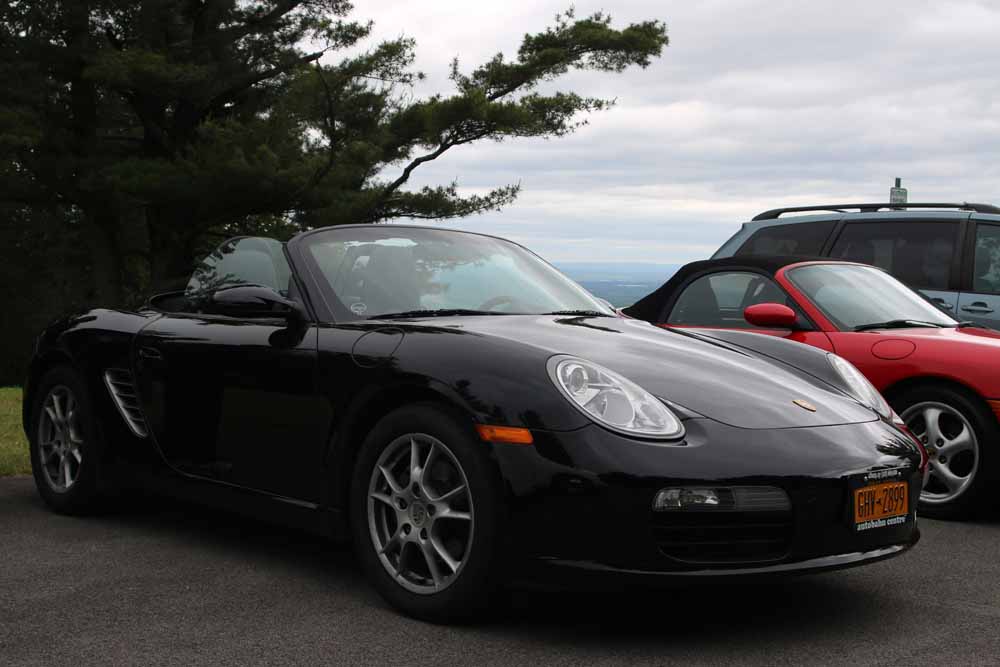 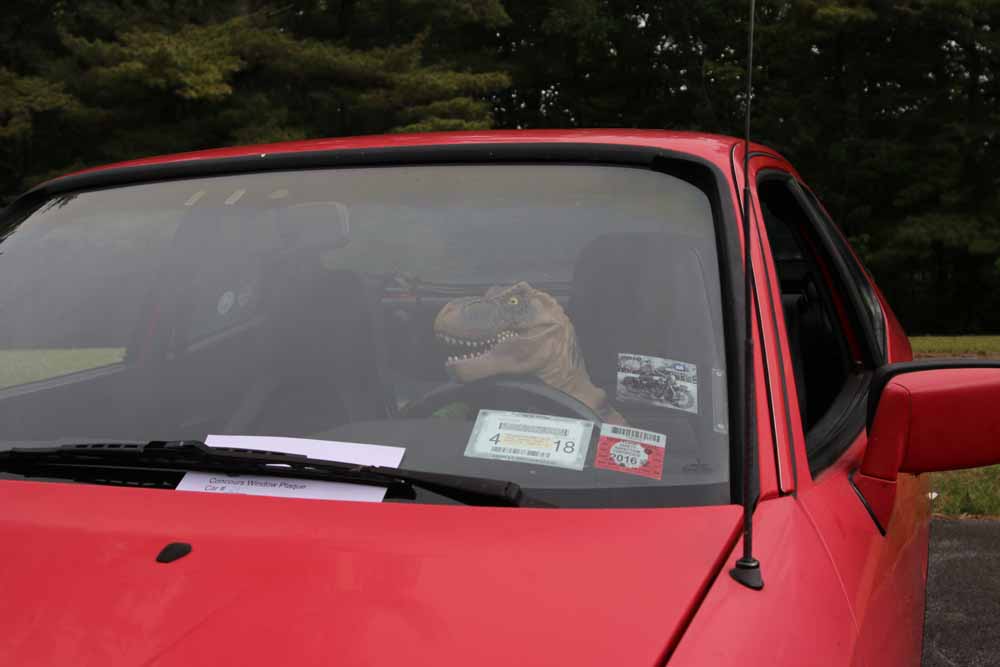 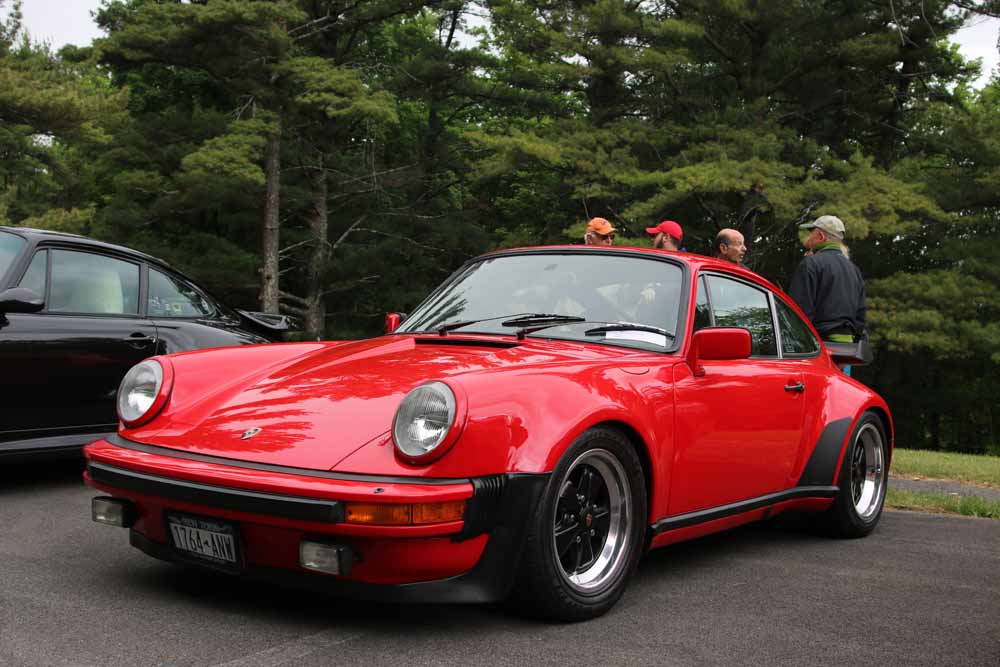 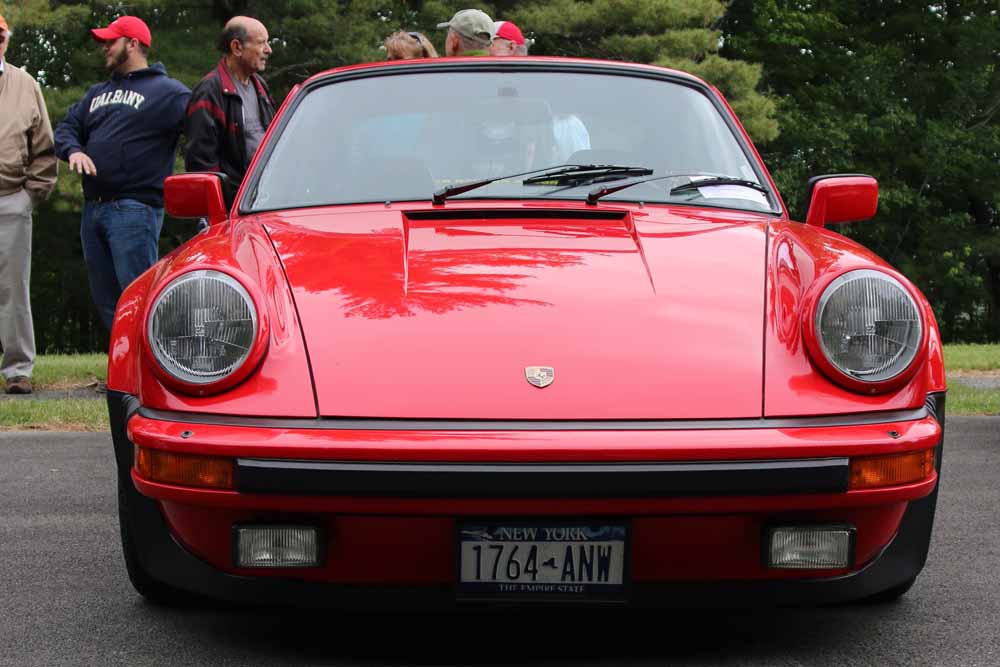 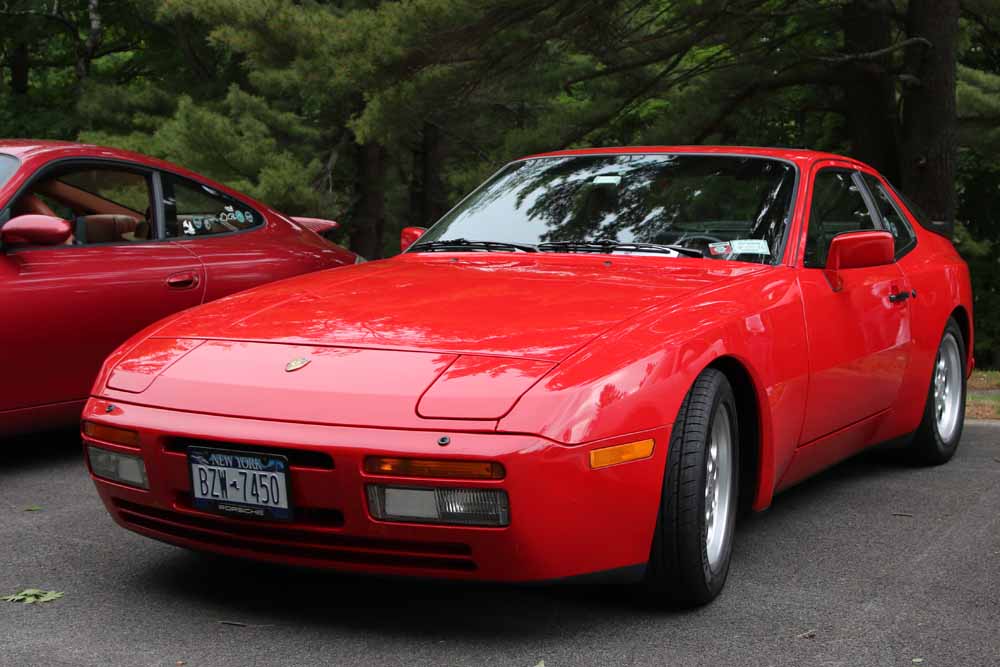 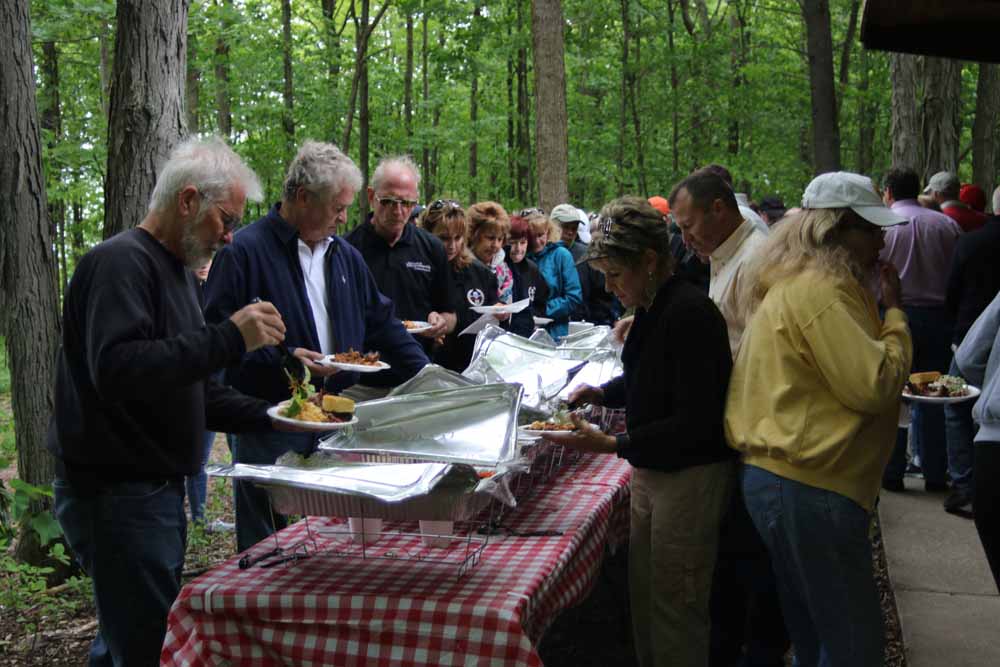 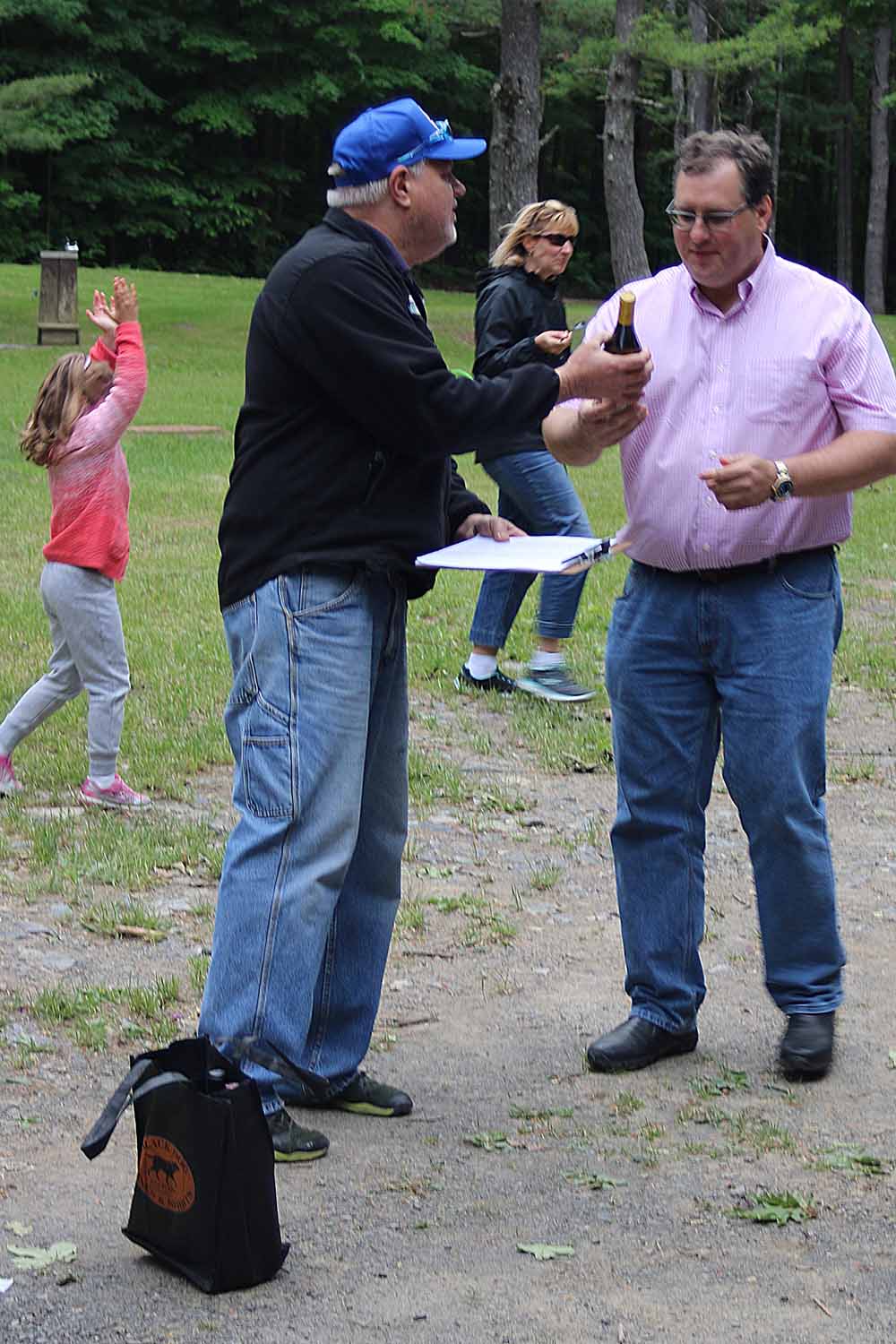 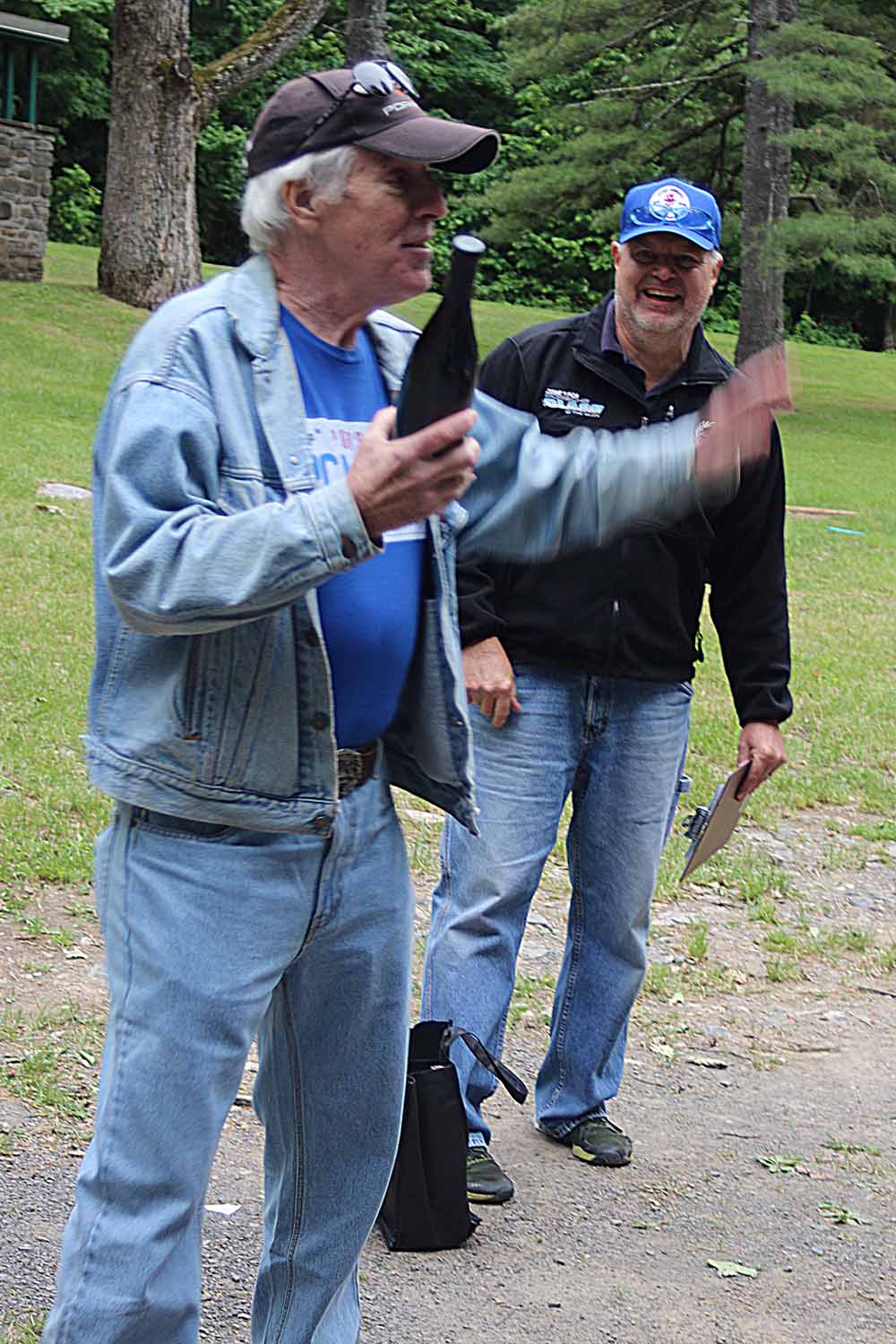 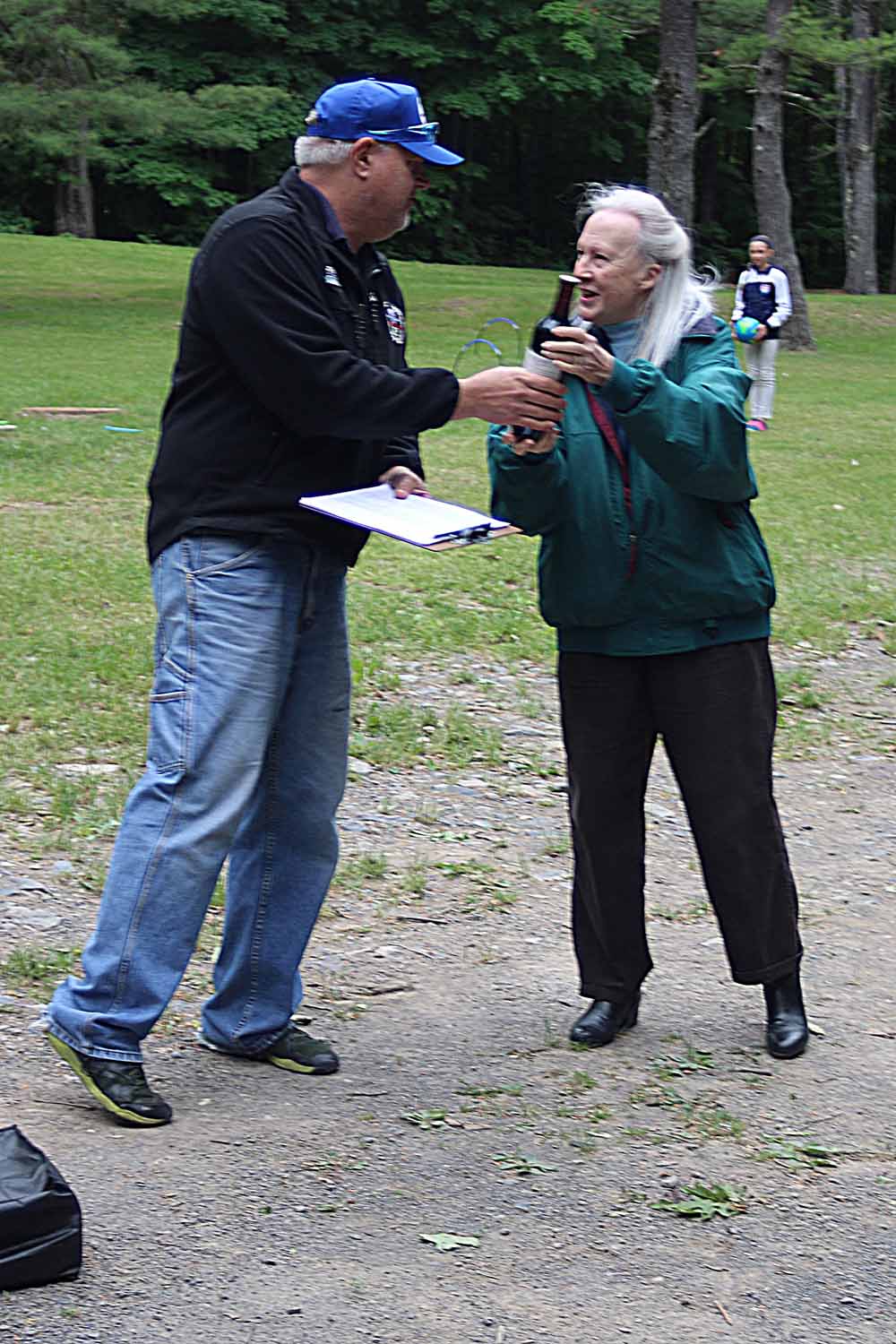 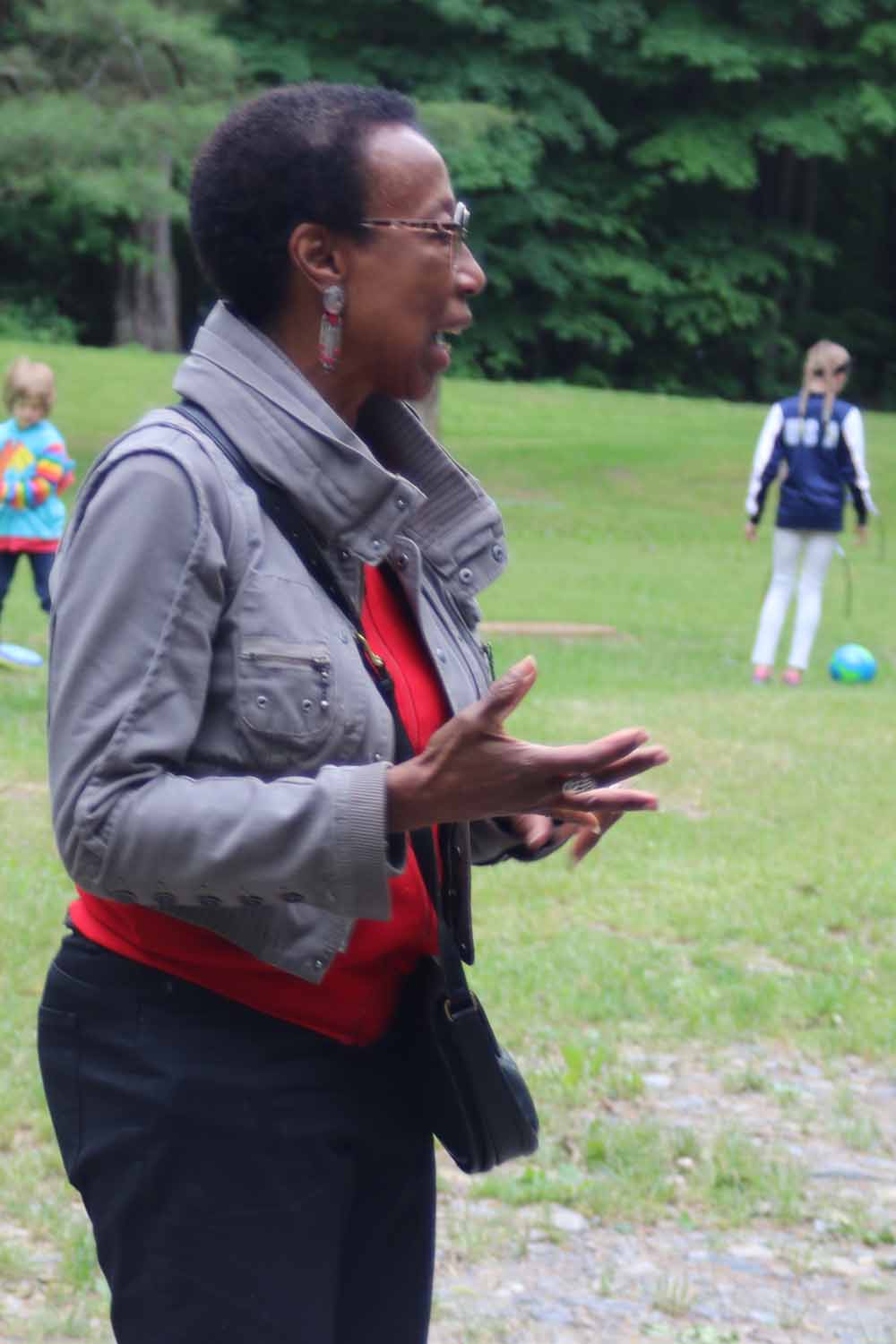 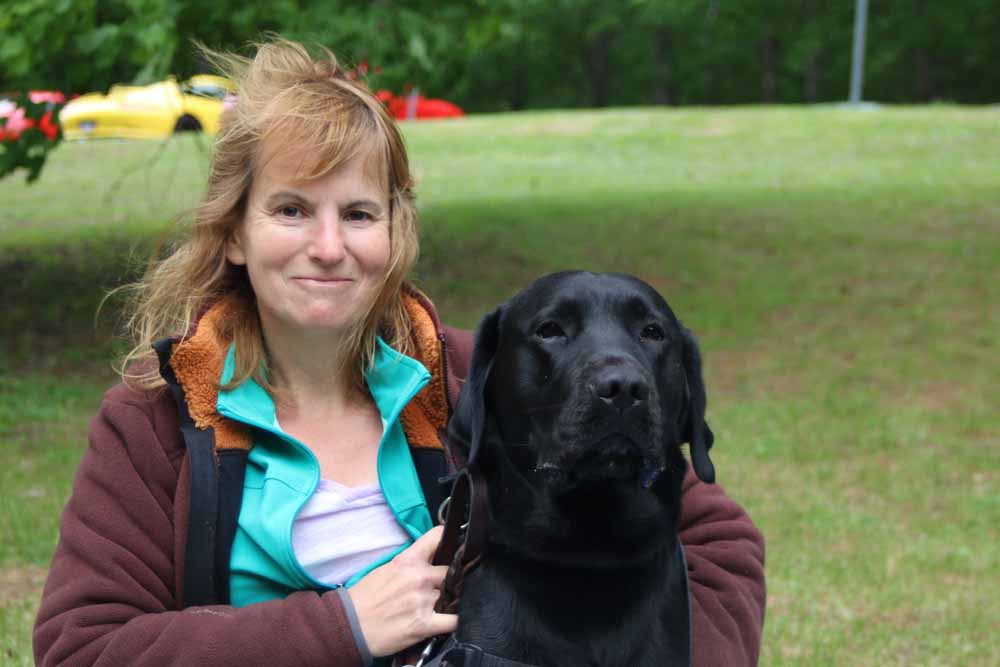 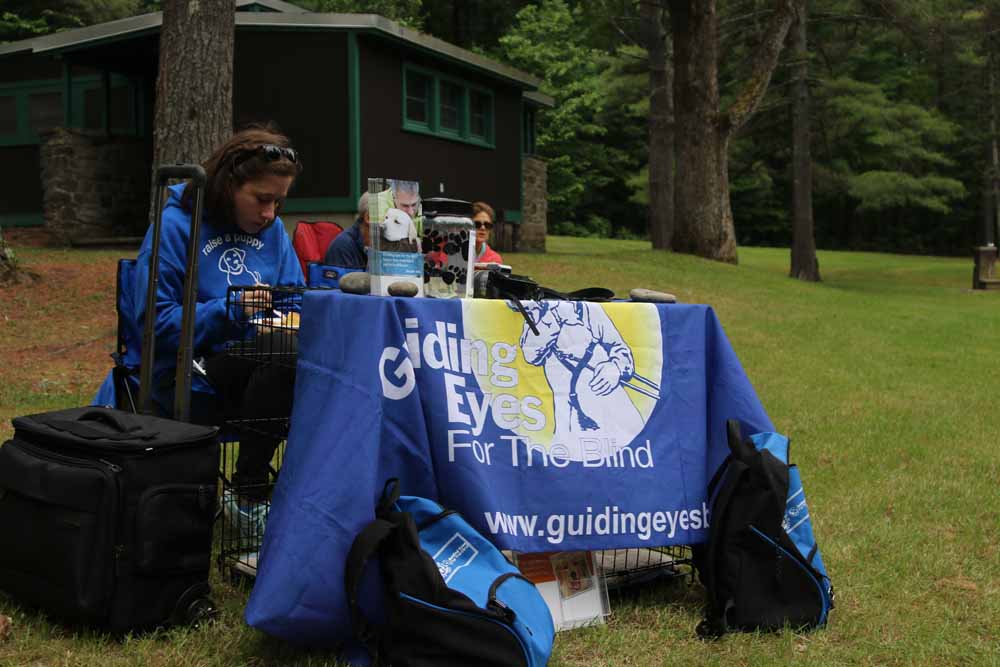 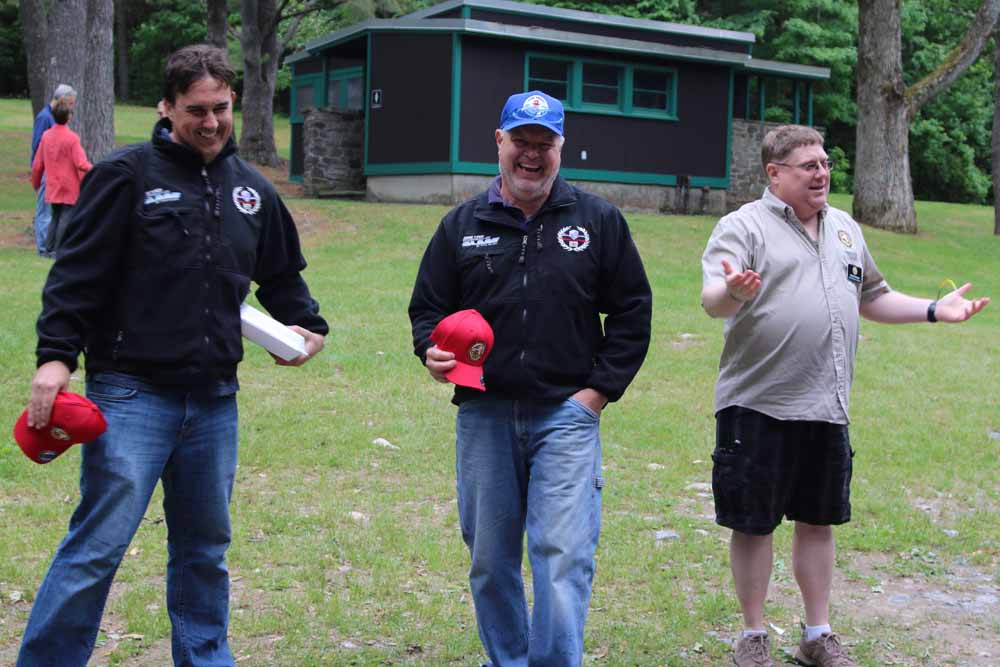 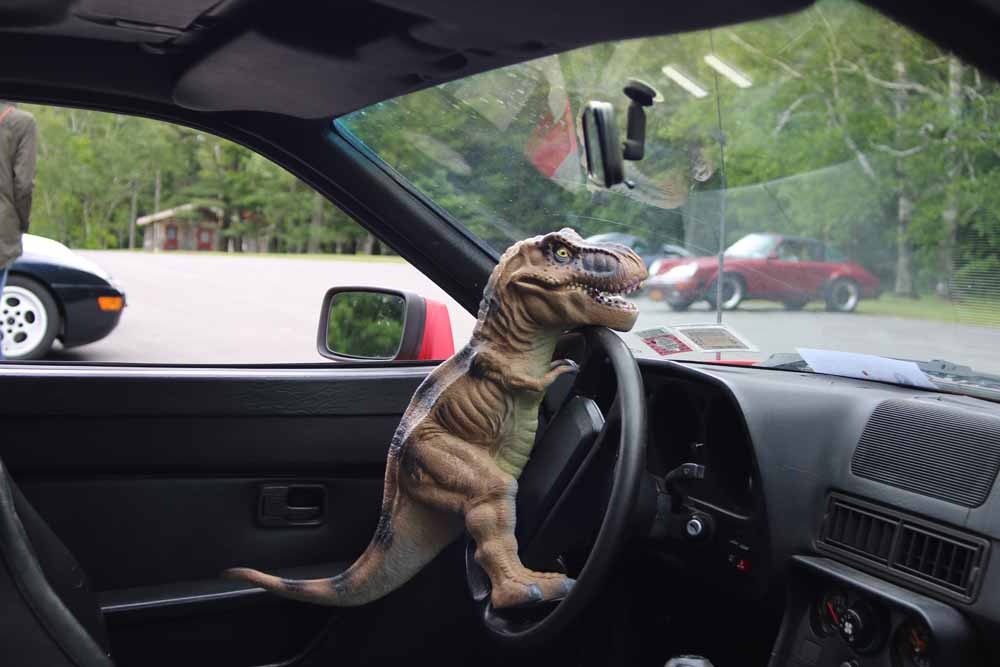