A Successful April Drive and Dine

The reviews are in- the April Drive and Dine was great success.  With some drivers starting at R&D Automotive  in Albany and others joining the caravan along the way, eighteen Porsches found their way to Poughkeepsie, NY and Dyson Racing- home to one of the oldest sports car racing teams in North America.  Founded by Rob Dyson who won his first amateur race at Watkins Glen driving a Datsun 510 in 1974, Dyson Racing has compiled one of the most impressive winning records in sports car racing history.  A private tour of the facility for Club members revealed what might be called a working “museum” of racing history and technology.

Leaving Dyson, the group headed for lunch at the Mountain Brahaus, another long-standing Catskill’s institution.  Growing out of the Sugar Bowl, a restaurant started by one of three German brothers who immigrated to New York City in 1917, the family operated Brahaus has served it’s German fare since 1955.  Some Club members will tell you the Mountain Brauhaus serves the finest German food this side of Germany.

Following lunch, members headed in various directions- some to a Woodstock art studio, some to a winery, some back the road for a leisurely drive home.  It was a good outing for the close to forty club members who had a beautiful spring day to Drive and Dine. 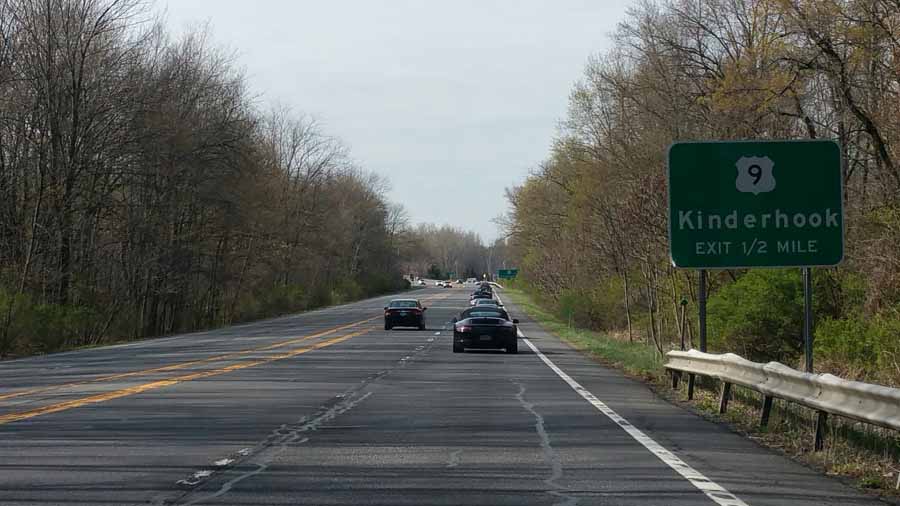 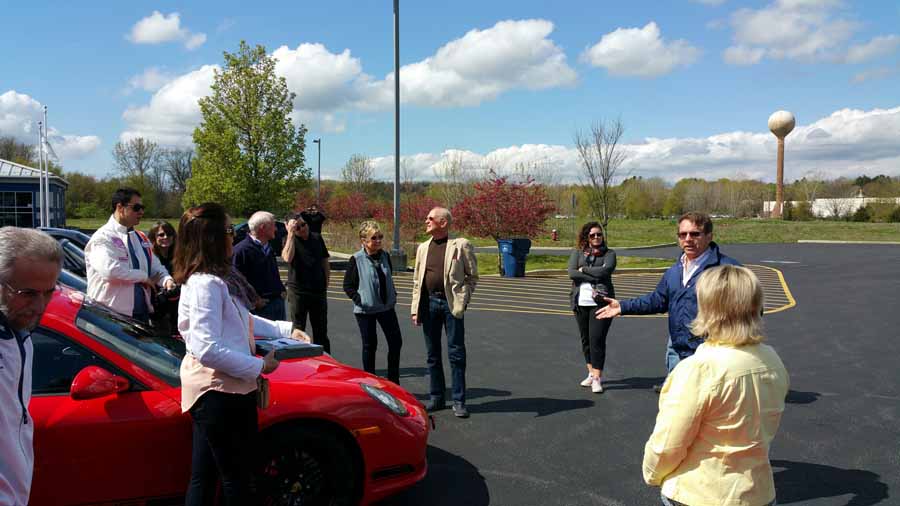 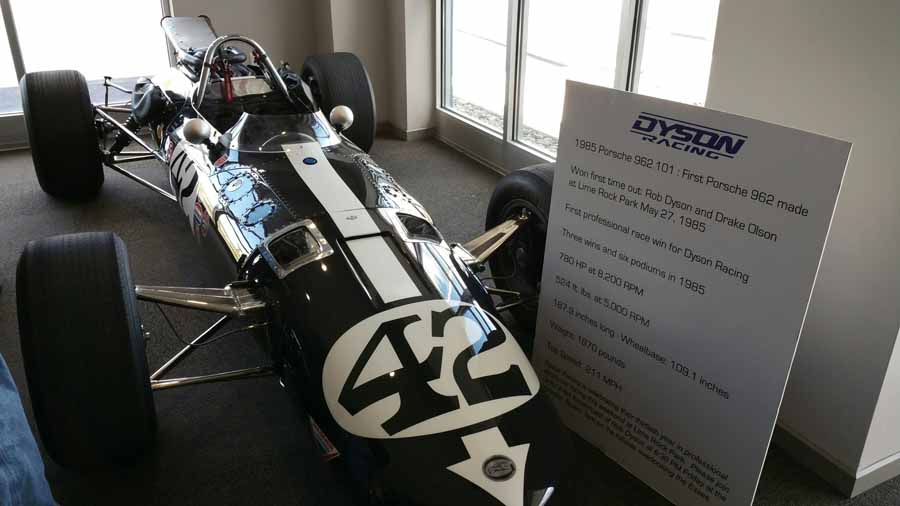 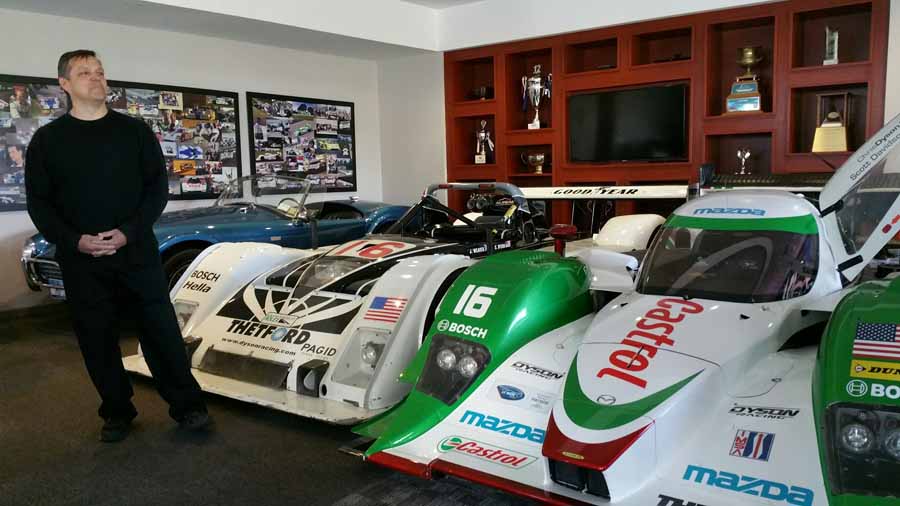 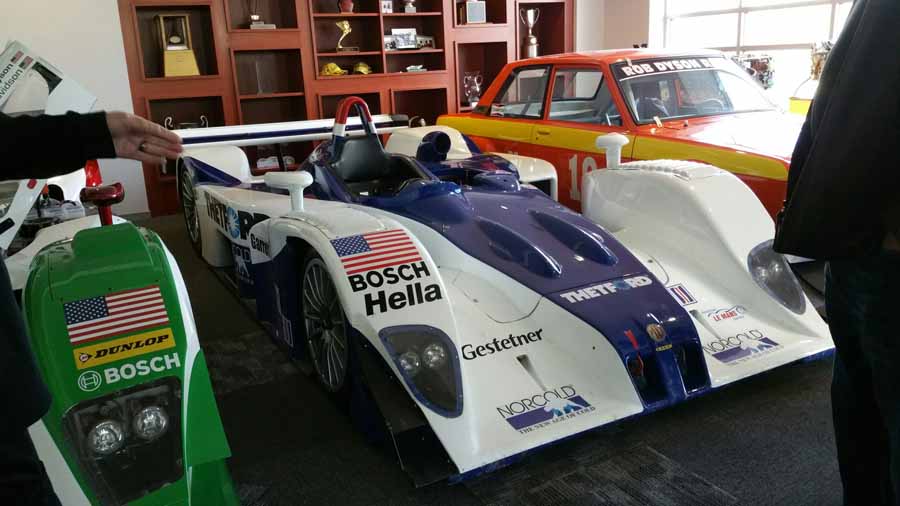 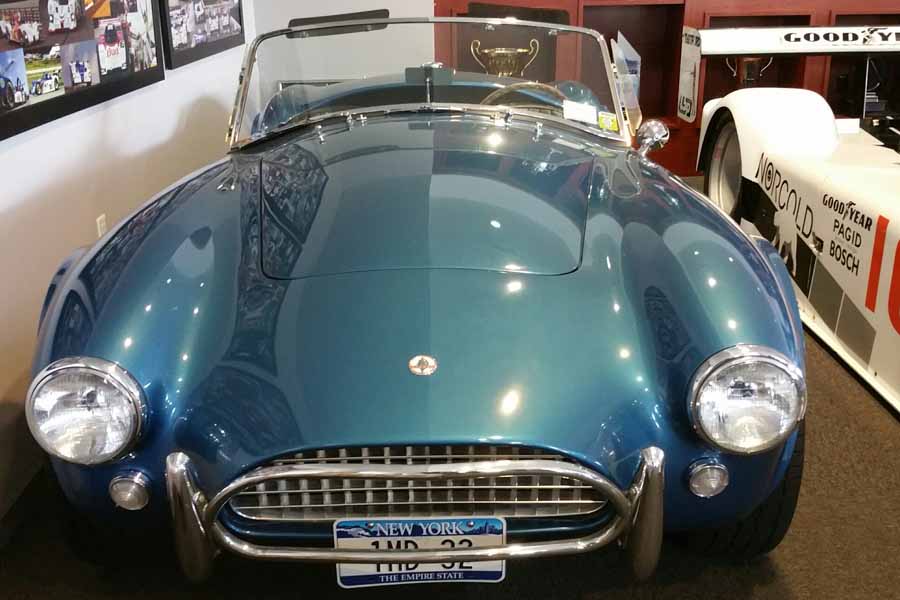 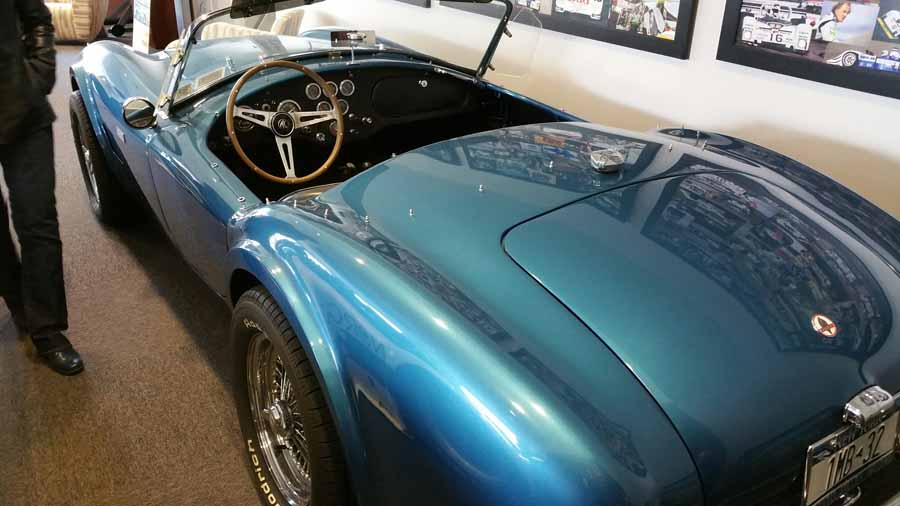 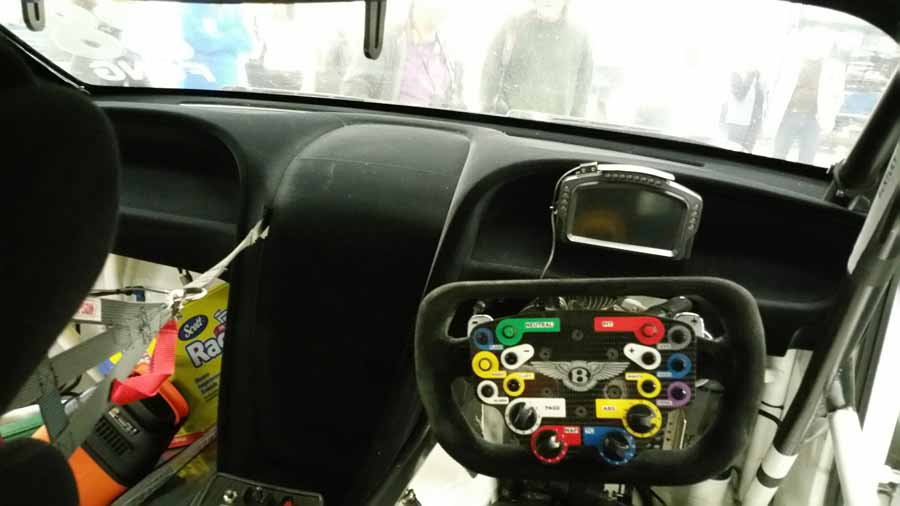 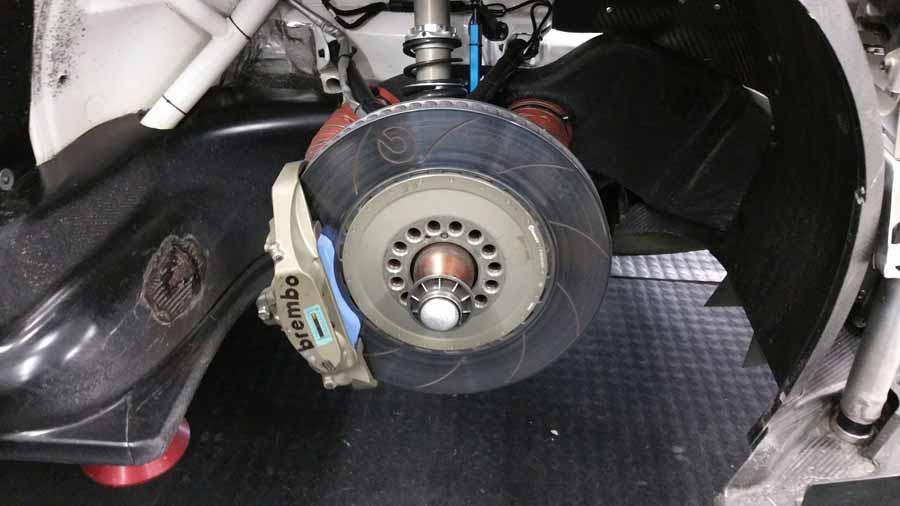 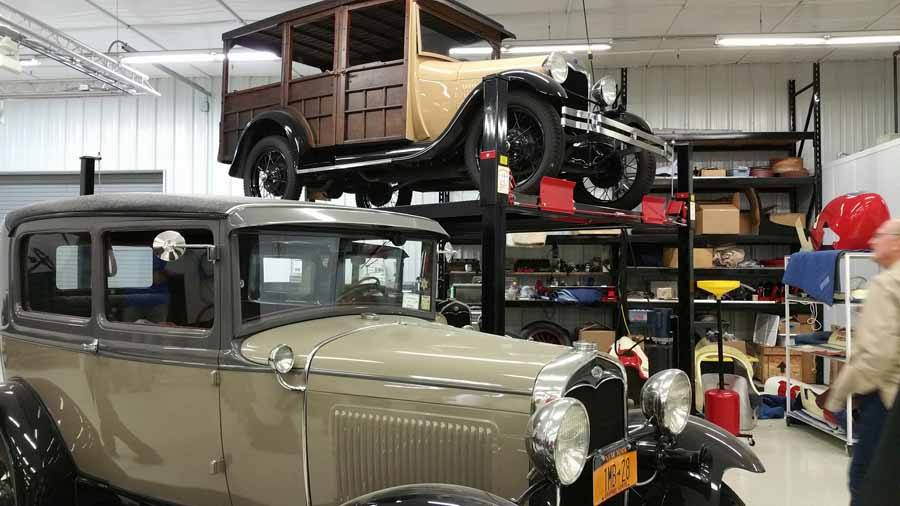 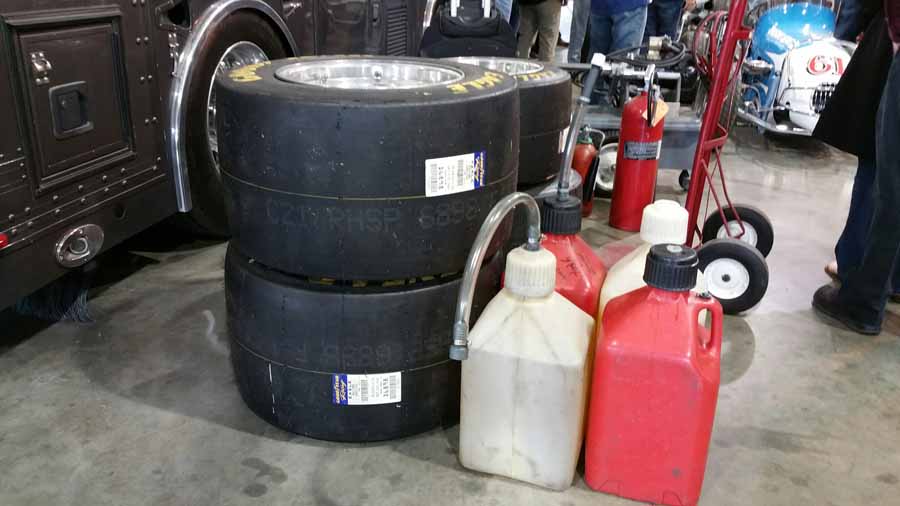 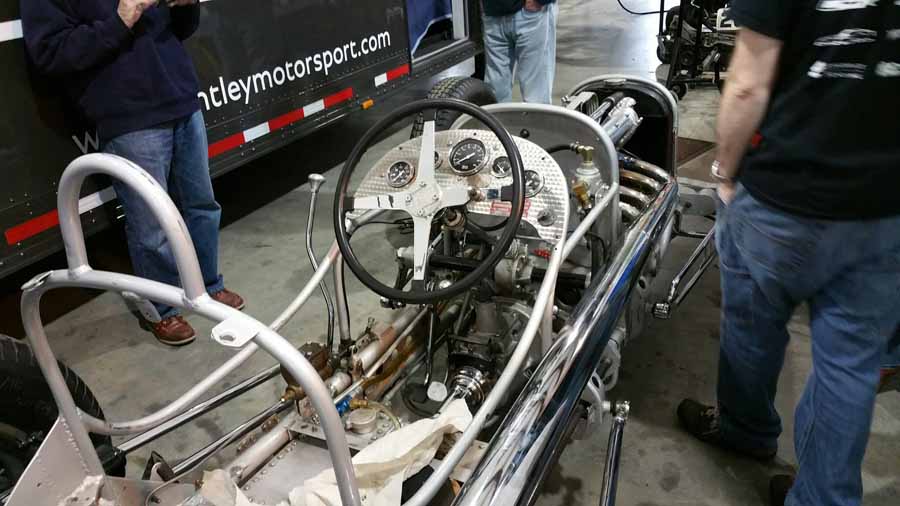 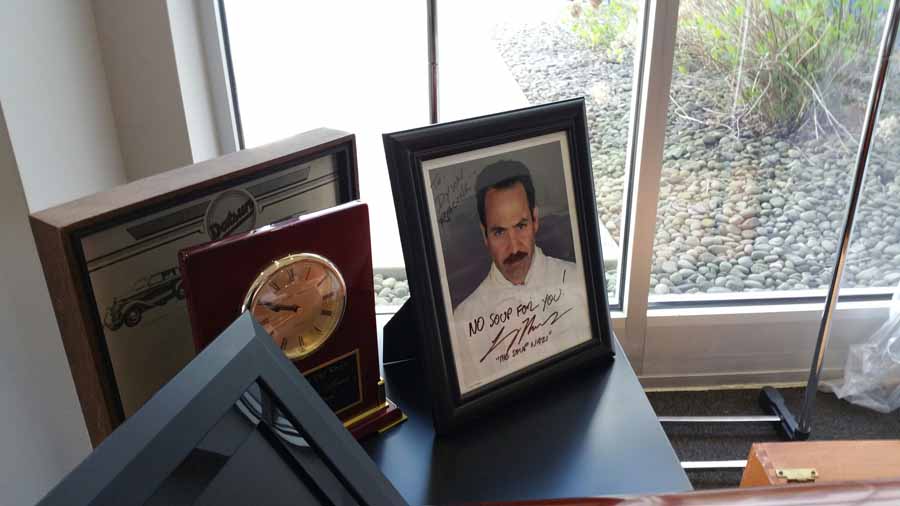 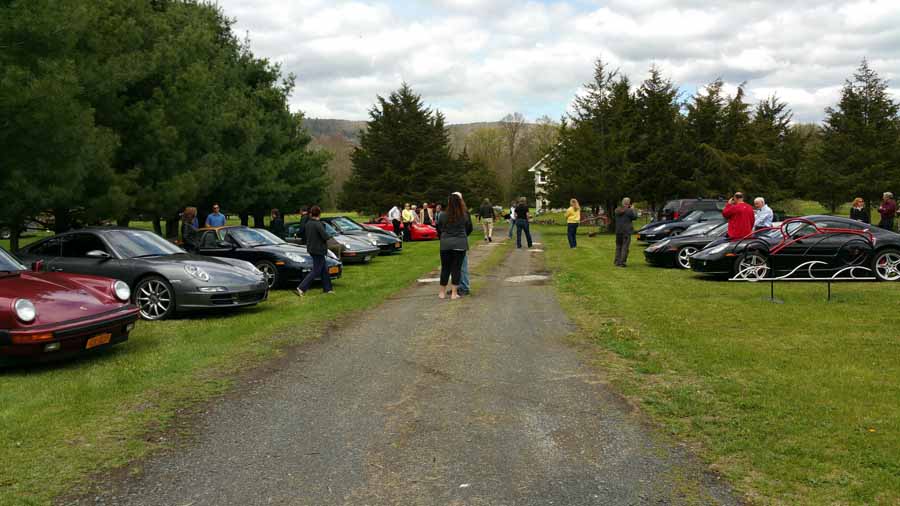 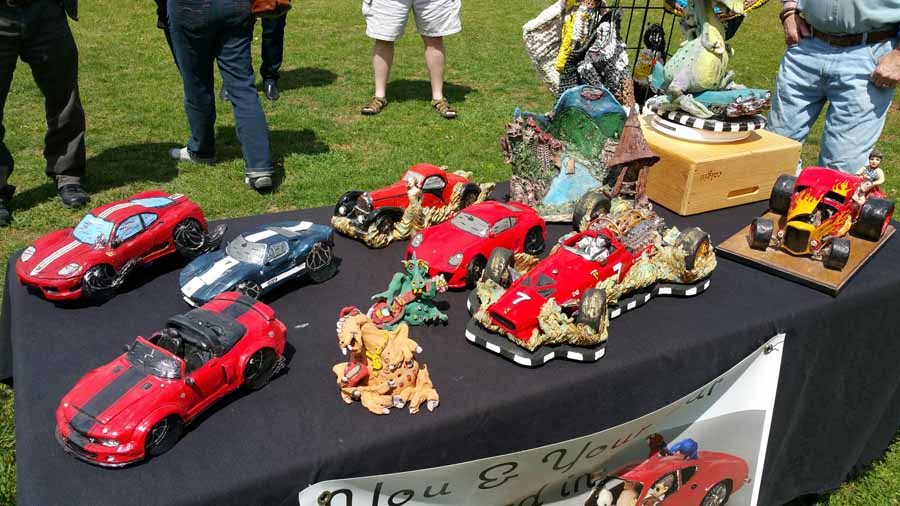 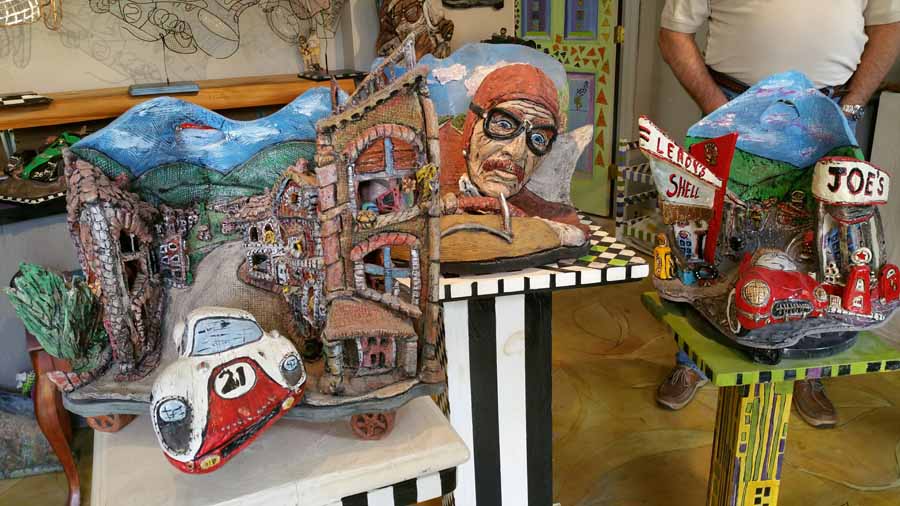 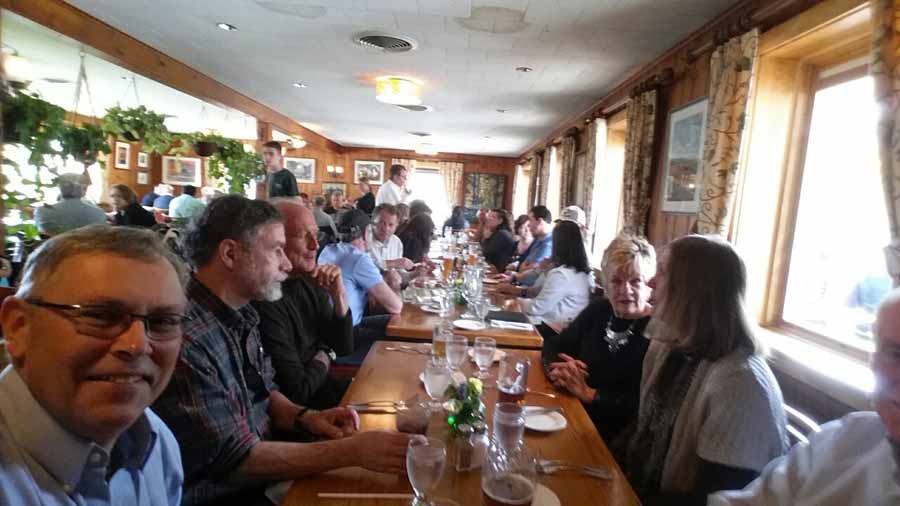