Horsepower met horsepower when, well-fueled after a breakfast at the Glenville Queen diner, club members, led by Chris and Linda Klapper, ran the rural roads of Saratoga County in their Porsches to visit the National Museum of Racing in Saratoga Springs. The museum chronicles the growth of U.S. horse racing, beginning with the first formal races in North America, staged in 1665 at the Newmarket race track on Long Island under the supervision of New York’s colonial governor. By 1890, three-hundred and fourteen race courses had sprung up across the United States, none more grand than the track at Saratoga, named by Sports Illustrated as one of the top ten sporting venues of the twentieth century. 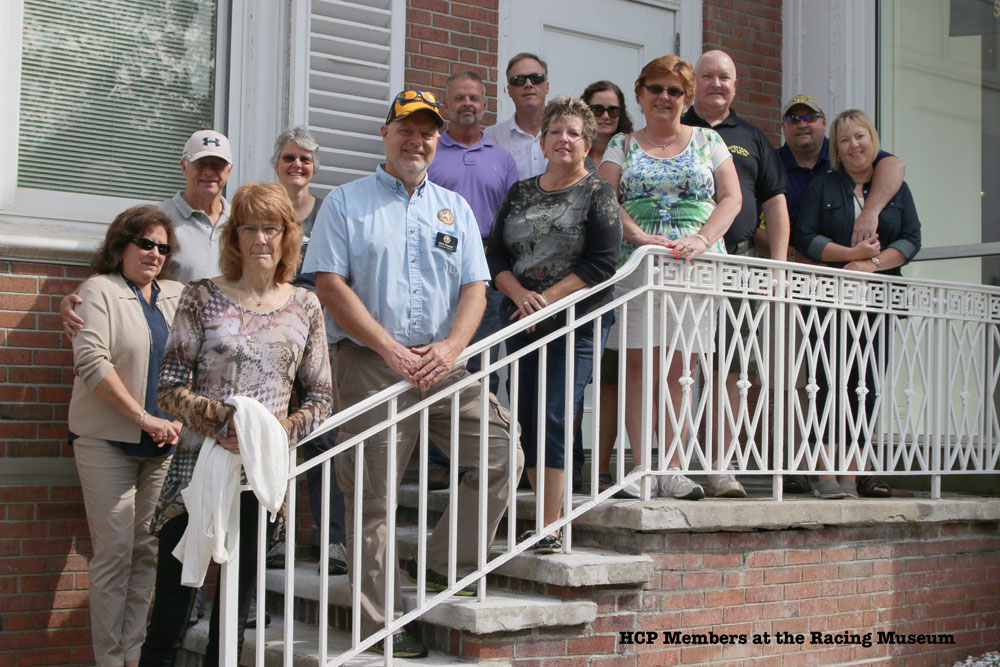 On a Saturday in mid-September, the museum held only the whispers of the thousands of racing fans who visited during a 2015 meet that drew over one million spectators to the track. Besides HCP club members, only one other couple wandered the museum’s halls which tell the story of racing from the early beginnings on Long Island to the recent appearance of American Pharaoh at the Travers. On display is a wealth of racing memorabilia and information ranging from trophies won by racing legends such as Seabiscuit and Kelso to exhibits on the anatomy of horses. A horse and rider in suspended animation explode from a mock-up of a starting gate and a pari-mutuel board flashes as an audio feed explains the board’s tale to the uninitiated. A riding simulator awaits those who think they have what it takes to ride- or who want to experience the thigh-burn of a jockey.
The history of the Travers features prominently at the museum, no surprise considering the enthusiasm that surrounded this year’s race. The Saratoga track, the third oldest race track in the country [some say it’s the oldest], began operating a year after gambler, bare-knuckle boxing champion and future congressman John Morrisey organized the first flat track races in the Spa City, a month to the day after the Battle of Gettysburg. Enthusiasm for racing was high- only a year later, through the efforts of Morrisey, Cornelius Vanderbuilt and William Travers, the inaugural race was run at the newly completed Saratoga Race Course on August 4, 1864- the race eponymously named for Travers who served as the track’s first president. Although it’s referred to as the Summer Derby and carries a hefty purse [currently well over one-million dollars], only three Triple Crown winners appeared at the Travers before this summer when American Pharaoh entered the fray. It’s the Travers that’s given Saratoga its nickname, the “Graveyard of Champions” and once again the Travers buried the favorite when Keen Ice won the race by three-quarters of a length. Whirlaway is only Triple Crown winner to overcome the curse, winning in 1941. 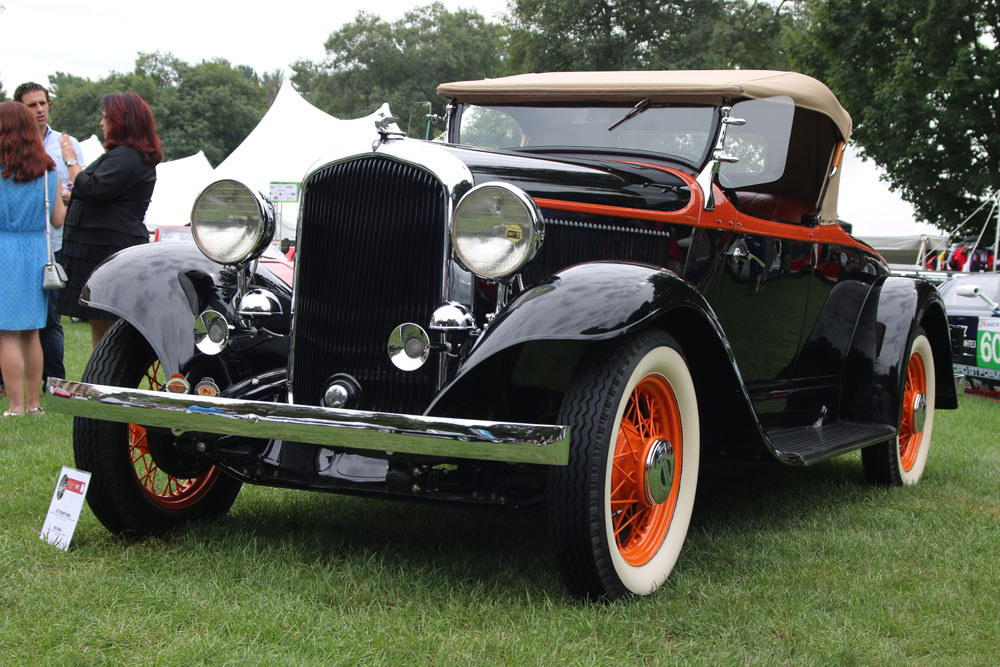 Schooled in the history and nuances of horse racing, a number of club members left the museum and made the short drive to the Performing Arts Center for the annual Saratoga Food and Wine Festival and Concours d’ Elegance which was sponsored by the Saratoga Auto Museum. Twenty seven restaurants and several score wineries and craft distilleries served food and drink. Festival goers lined up for offerings spanning the culinary range from grilled scallops served on risotto with arugula and sweet potato wafers to pulled pork sliders with Bar-B-Q sauce and a side of baked beans- all of which could be washed down with twenty-one year old scotch, craft-distilled bourbon, myriad red and white wines and even- water. The large crowd grazed, drank and wandered through a concours of automobiles that might have given anyone trying to use a calculator to determine their collective value a memory overflow message. Check the photo gallery for a few of the cars on display- they ranged from American muscle to Italian exotic.

More of the autos at the Concours d’ Elegance… 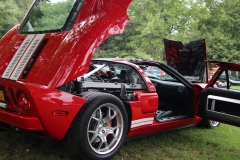 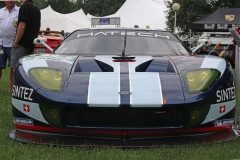 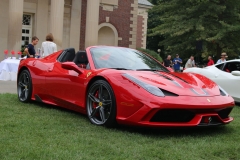 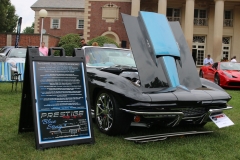 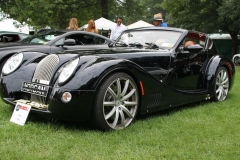 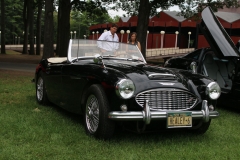 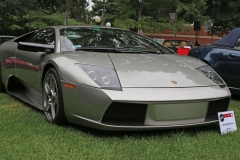 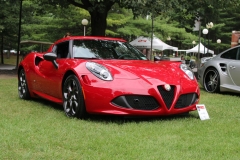 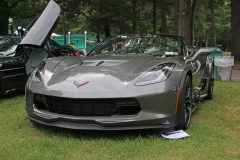 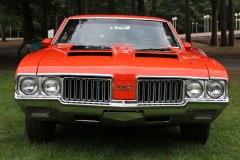 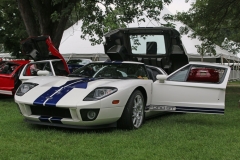